MANSFIELD -- When Rick Taylor purchased the land for his new Hudson and Essex dinning facility, he specifically asked about secret caves rumors, and if they were real.

"I asked the owner about them. He told me there was nothing underground. They were urban legend," Taylor said. 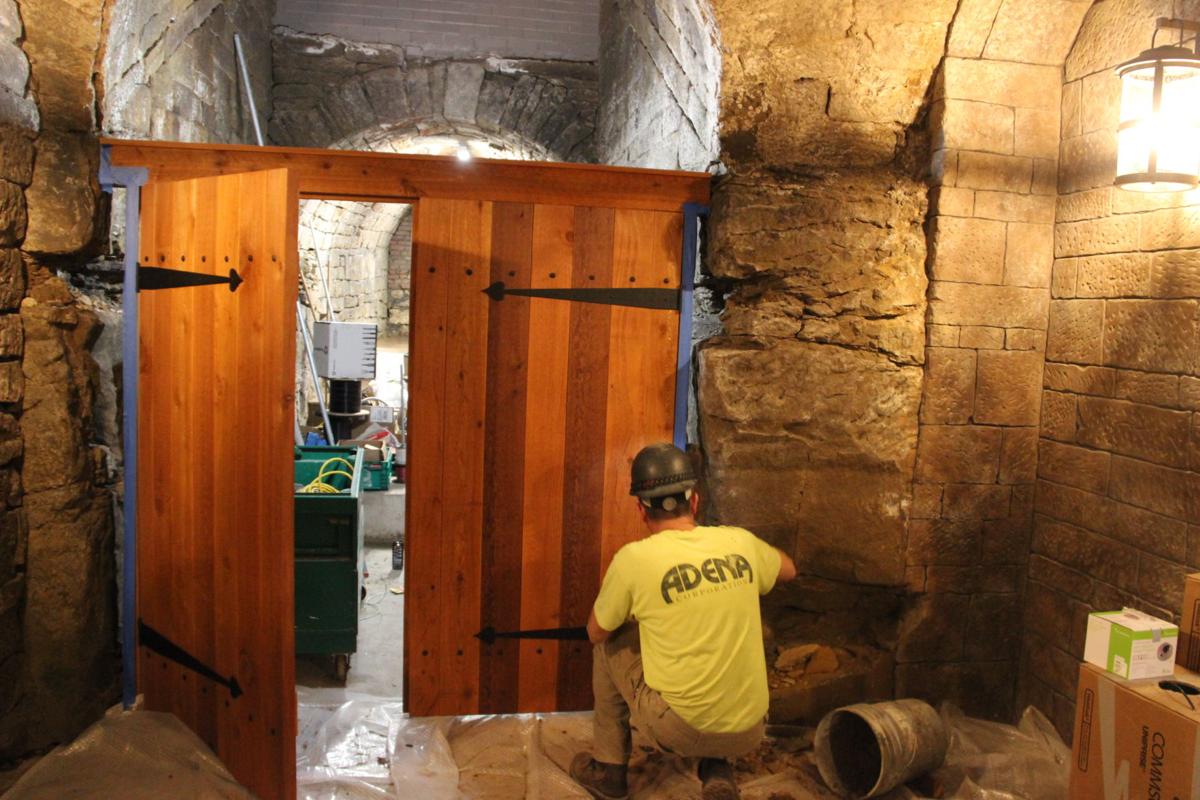 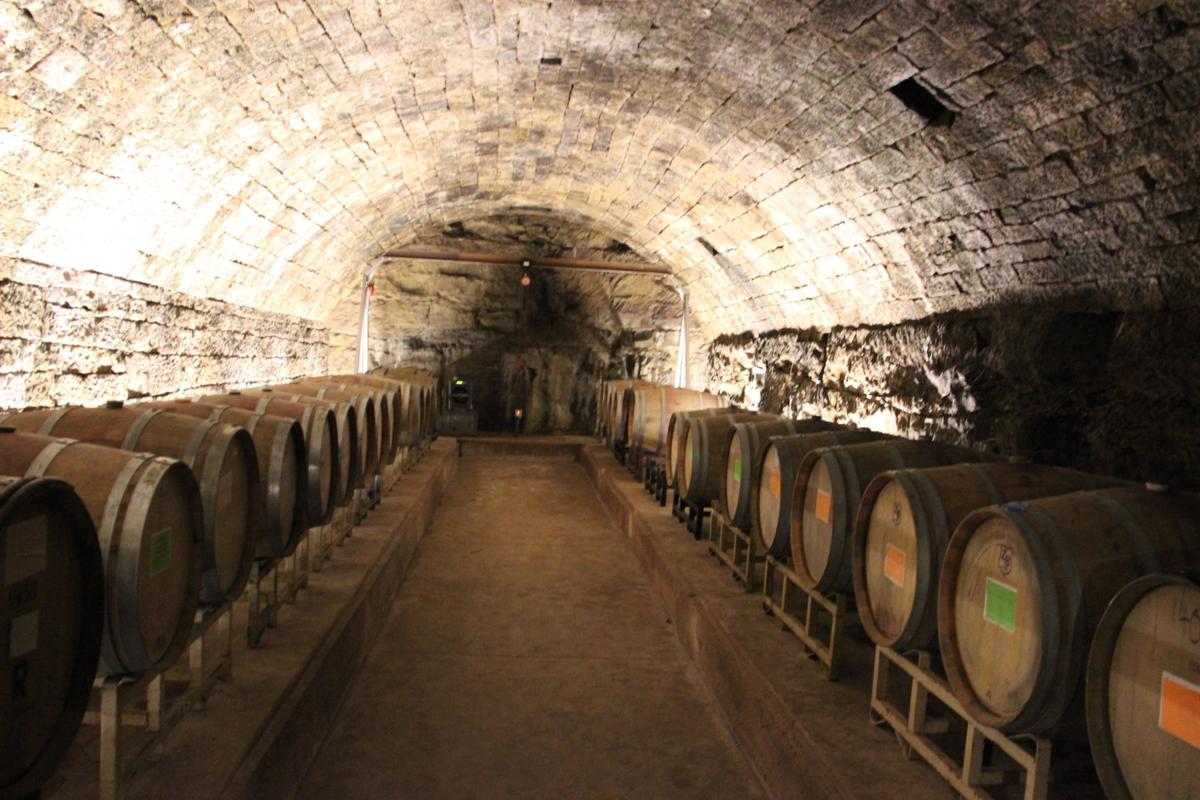 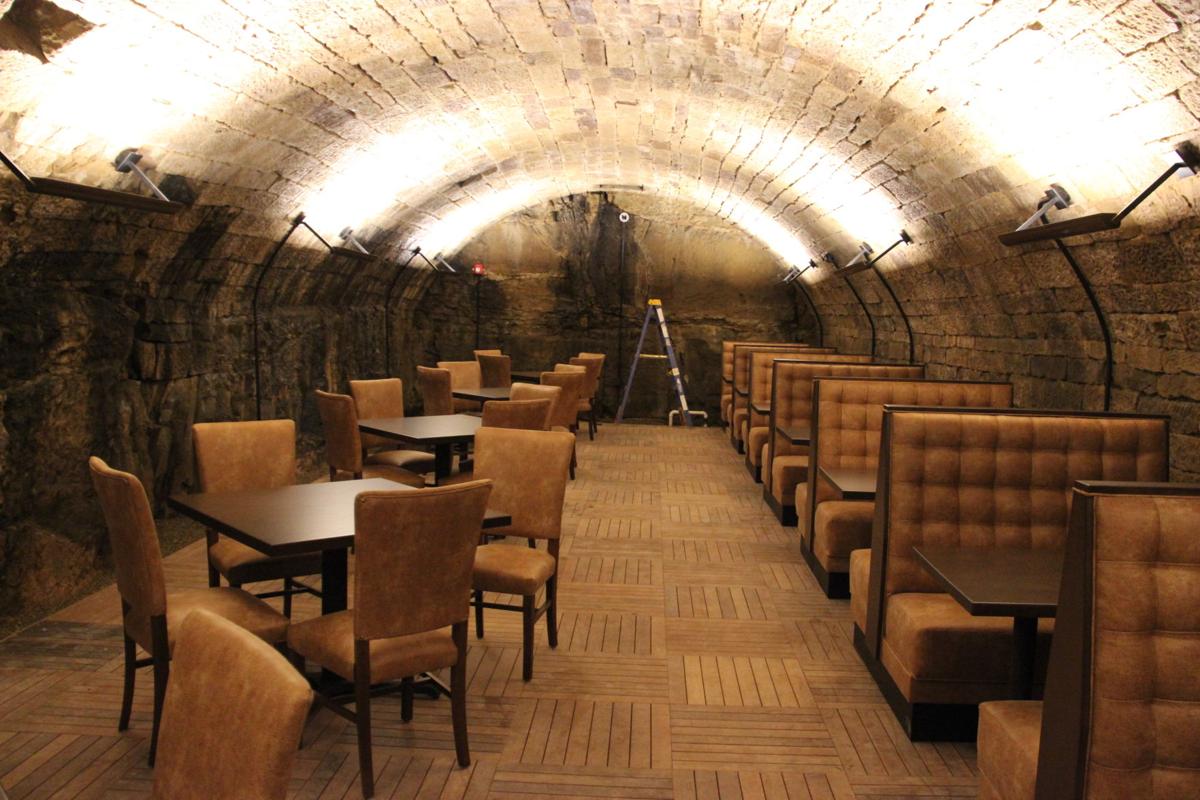 Taylor soon discovered the rumors were fact. It turns out, the caverns are real.

The caves will operate separately from the deli, winery and restaurant at Hudson and Essex.

"We'll have beer, wine and food-tasting events down there," he said. "This would be more (special) menus we create for an event."

The private gathering space, which encompasses two of three caverns underneath downtown Mansfield, can be accessed through an elevator on the property. One cavern will be used for dining. The other will host wine barrels for Cyprus Hill Winery.

The caverns were found after crews from Adena Corporation unearthed the shaft while renovating Taylor's property. When the crew made the discovery, they called Taylor who rushed over to see them first-hand.

The crew used a remote control car with a camera attached to look around the cavern.

"We didn't know how big it was when we first found them," Taylor said. "It was nice to have a visual."

It's believed these caverns and others were used by a former brewery to store and keep beer cool in the 1800s, as there were no commercial refrigeration units at the time.

Creating the event space began in January of 2018, Hoggard said.

Taylor and his establishment plan to make food at Hudson & Essex and move it underground.

"We know we can have 50 people down there," Taylor said, according to the fire code.

The caverns have remained, for the most part, untouched.

"We didn't want to power wash the brick because we didn't want to remove any of the authenticity of it. It's very rustic," he said, pointing to water stains and green spots on the sandstone-brick arch way. "I think the worst thing we could do is mess with its history."