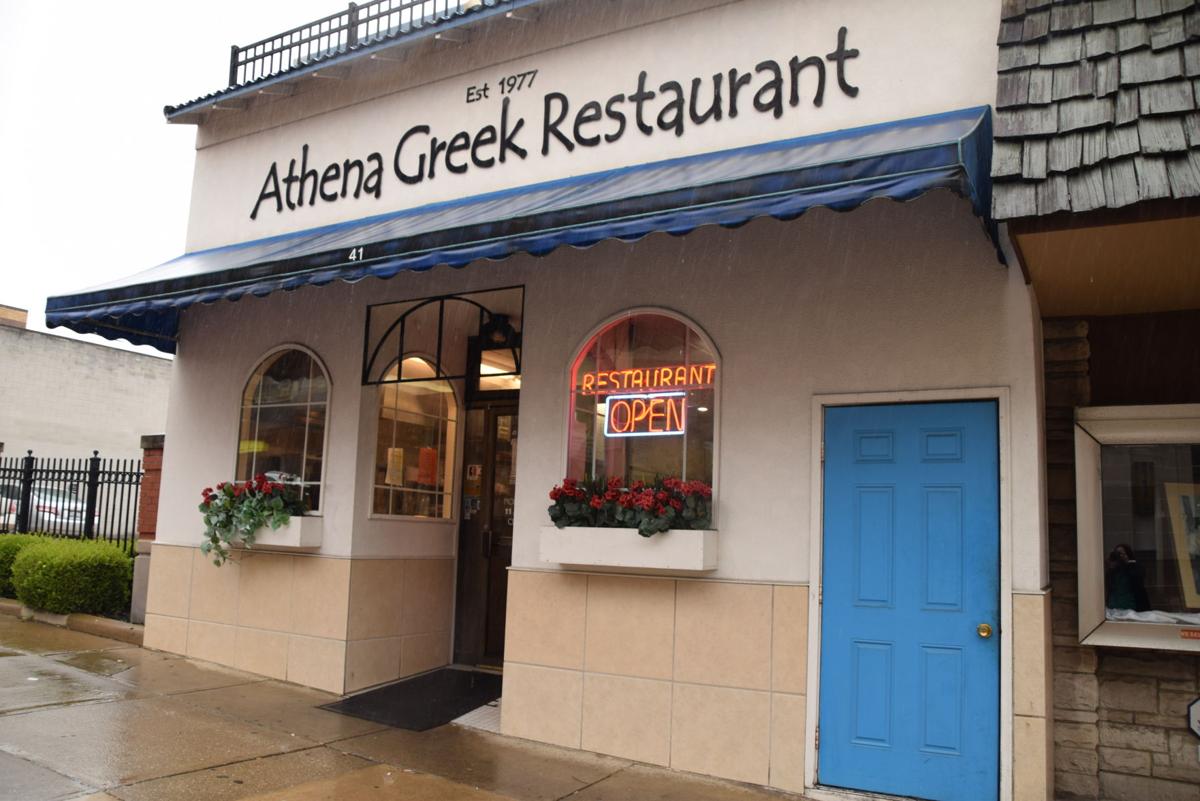 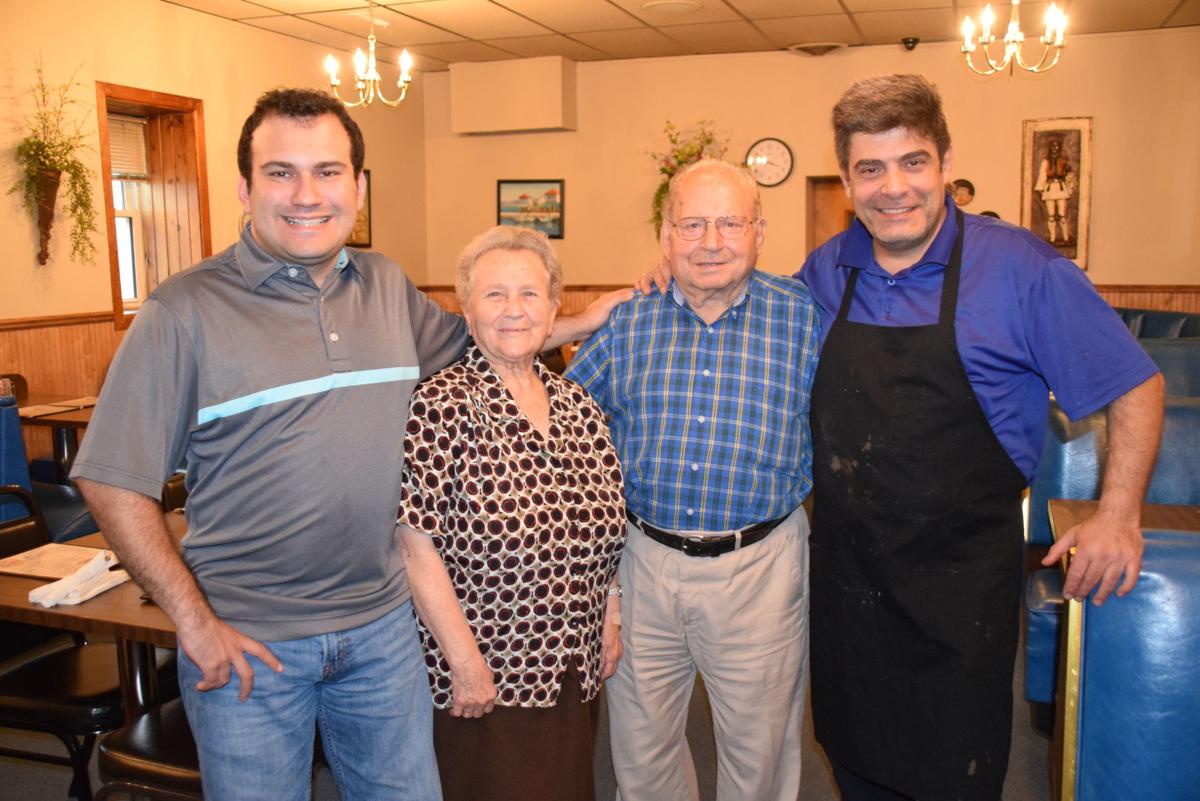 MANSFIELD -- Have you noticed a different letter on the end of the sign outside downtown Mansfield's Greek restaurant?

Well, you're not losing your mind. The "s" on the sign outside of the former Athens Greek Restaurant, located at 41 N. Main St., was replaced recently with an 'a,' changing its name to Athena Greek Restaurant.

The Mansfield location's owners hope this decision will distinguish it from the other Athens Greek Restaurant at 43 Lexington-Springmill Road North in Ontario.

The two businesses are now under different ownership.

"It comes with lots of responsibility when you inherit a legacy like this," Gesouras said. "I've inherited a tradition and many memories. So I'm trying my best to keep the piece of Greece they brought over with them and find a focus for the future."

He's the grandson of Angela and Tim Ghessouras, who opened the restaurant in 1977 -- 10 years after immigrating to the United States from Greece. They converted a former shoe store into the restaurant.

"I was making all the cooking, the pastries, the soups by myself. Everything," Angela said with a thick Greek accent.

Her son, Nick Gesouras, sat nearby helping to translate her comments and adding his own recollections, too. He pointed out that many of the current menu items were served by his parents years ago when they first opened Athens.

"The Tzatziki, it's a family recipe for the sauce that has always been used," he said. "It's the sauce on the sandwiches and the salads. It's been passed down, and it's always been the same one that's been used."

Given the right resources, he believes the sauce would be a featured dressing in grocery stores nationwide. But since that's not the case, he said, it can only be found at Athena.

The new co-owner, Axiopoulos, came to Mansfield from Greece in 2010. He moved shortly after meeting his wife, Maria Aivalotis.

"I met her in the Greek islands one summer and fell in love at first sight," he said.

He followed her to the United States despite knowing very little English. He said she helped him learn to communicate and assimilate into his new lifestyle.

Tim Ghessouras also took him under his wing, Axiopoulos said. Ghessouras no longer owned Athens at this time, but he was still affiliated with the restaurant.

"Mr. Tim. I say, is pronounced 'father' because he's helped me so much ... I came here with no job, no education, no nothing and I had no family here," Axiopoulos said.

He found a job and a lifelong passion at Athens. He could bring his culture and love of Greek cuisine to Mansfield. He worked in various capacities for nine years, and then partnered with Timothy Gesouras to purchase the restaurant.

For Angela and Tim Ghessouras, seeing the restaurant back in Greek hands is significant.

"Well, it's Greek cuisine and they know how to cook Greek, the pastries, the salads, the soup," Angela said. "And the Greek way and culture, if they (customers) ask you (about Greece), you can answer them if you (have) been there."