MANSFIELD -- Don Nash knows clothing down to the last stitch.

The sprightly, 80-year-old owner of Don Nash Limited in downtown Mansfield got his start in the textile industry at age 14 when he took a job with the GoldSmith's clothing store as a stock boy. 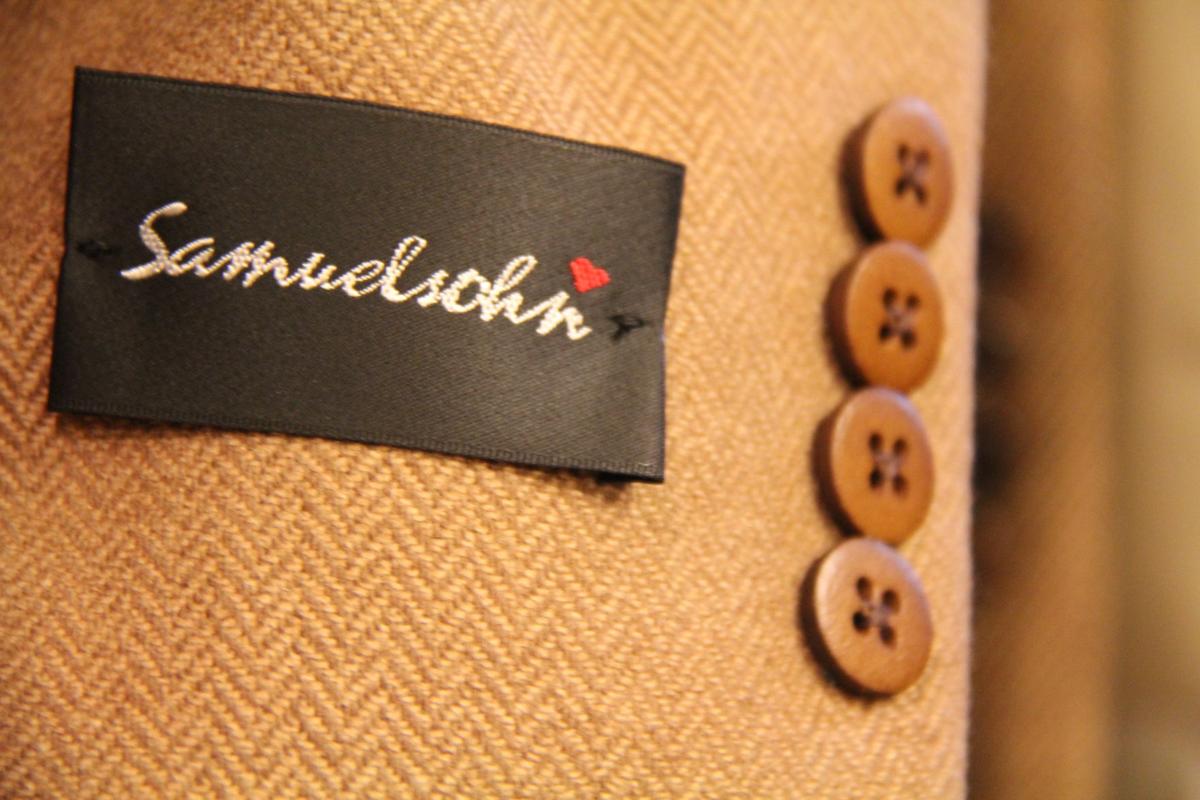 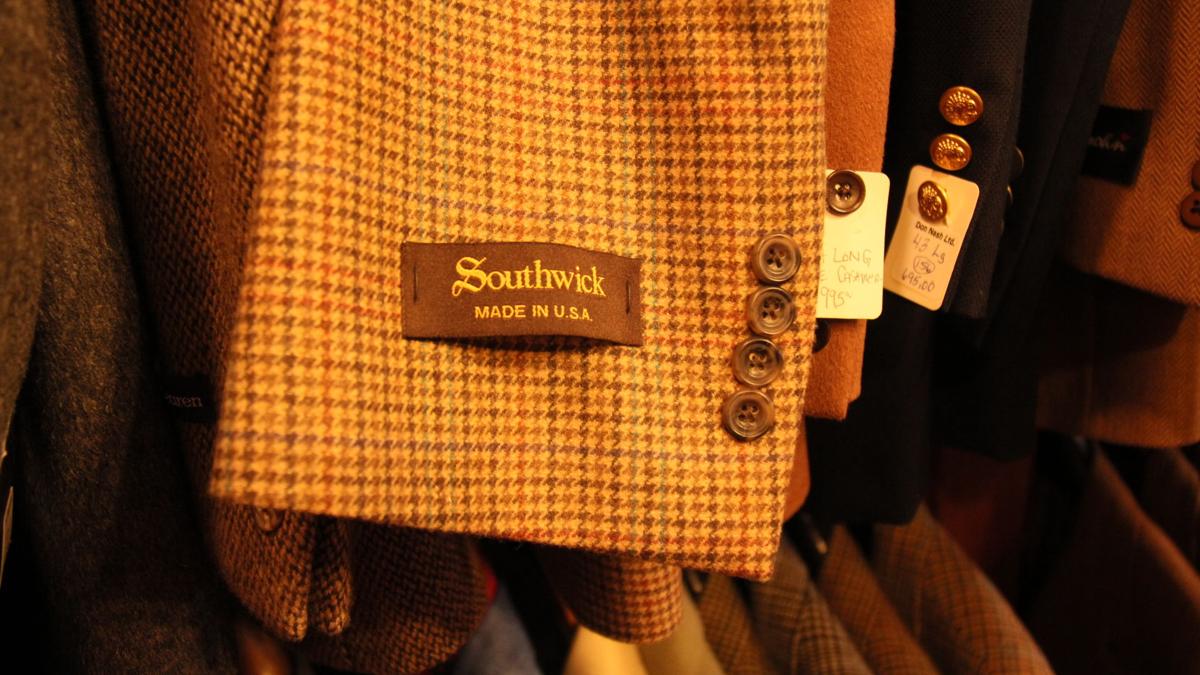 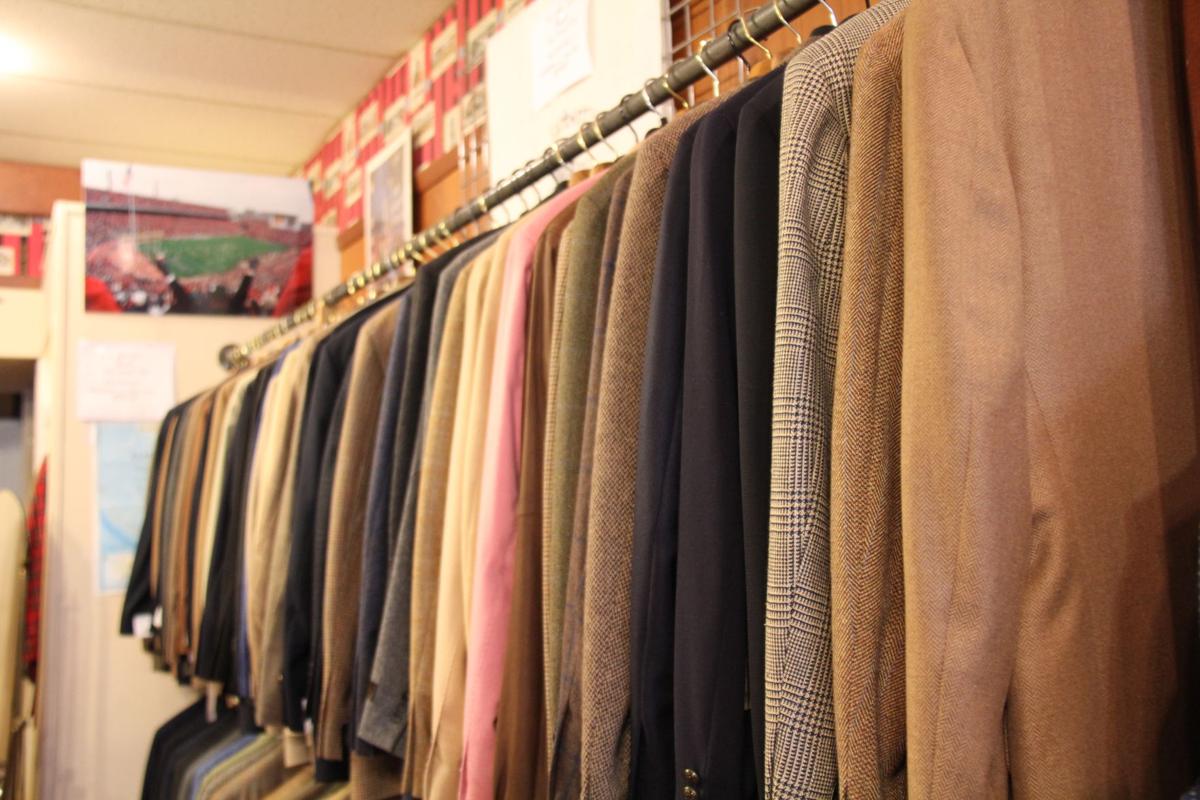 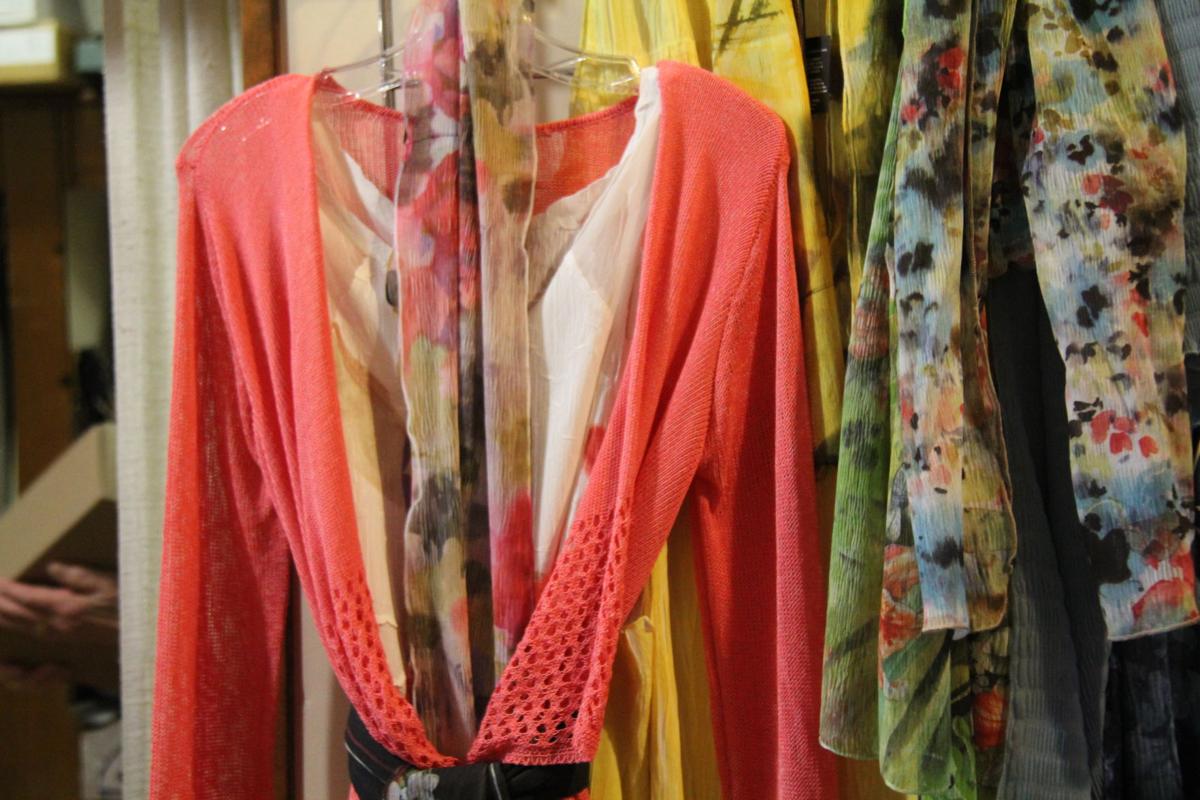 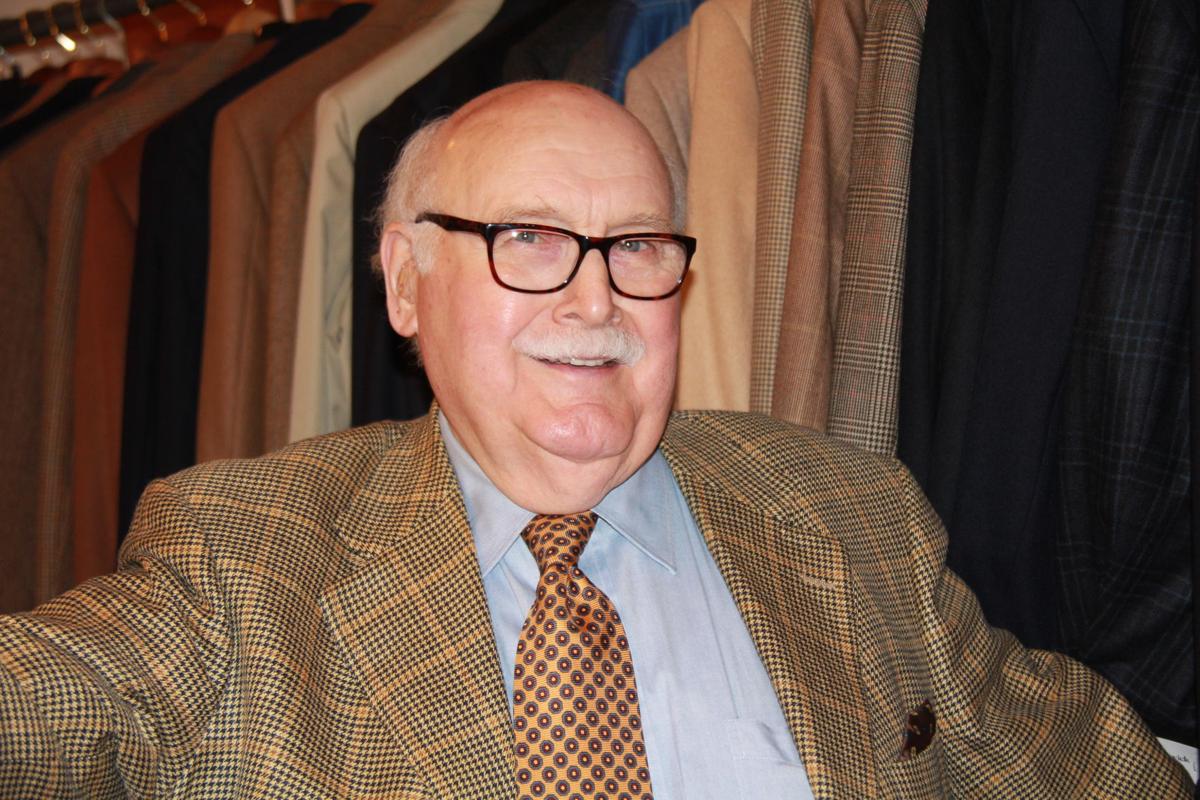 Decades later, he still works with clothing. He enjoys outfitting people in the best suits and sharing his wealth of knowledge and enthusiasm for fine materials with everyone who wanders in the doors of his shop at 23 E. 3rd St.

Nash attributes his success to something his father told him and his siblings at a young age.

“We were taught stick to it. That was my dad's expression. Stick to it,” Nash said. “What that meant was: Take it (work) seriously. Don't goof up. Do your job. And it'll work out.”

“So, I would say that principle is, why 57 years later, I'm standing here with all this inventory behind me.”

The suit jackets line several of the store’s walls, but Nash knows what makes each unique. He quickly and easily identifies the materials and different variations of each.

“We have become very sophisticated in textile engineering, so we can have something like that,” he said, pointing to a lightweight wool jacket. “It is 100 percent wool, but they take the very fine wool off the belly of these animals and spin that.”

He doesn’t just sell these suits, he believes in the business and the value of the materials, which are meant to last for years.

“In our business, any tailor that goes through the trouble to do a good job making something he goes right ahead and buys good cloth to do it with. Why should he buy junky cloth and then spend all this time making it? Silly,” Nash said.

“So, they always go together. Good work starts and finishes with good cloth… I go for high quality, high price because in the long run it’s a much better value.”

His closet at home reflects this belief. He comes to work dressed in the same style of suits that he sells. He described it as “embarrassingly large.”

"I could go 50 days without wearing the same thing twice," Nash said. “It's a smart way to dress. It doesn't go out of style, and you get your money's worth.”

He remembers always having an affinity for good-quality things. He bought a Jaguar car as a young man and always dressed nicely.

“I took my work seriously because … I liked dressing up and I liked getting some of my pals to dress up because we didn't get turned down at dances at the Friendly House.”

The Visiting Nurse Association of Ohio has closed its Mansfield office. Current patients will continue to receive care through early March.

The Holden Agency welcomes Peter Kenyon to its team of agents

MANSFIELD -- The Holden Agency has announced the addition of Peter …

Richland County Foundation approves over $2.3 million in grants to nonprofits

MANSFIELD – The Richland County Foundation Board of Trustees approv…

Reclaimed barn siding is the future of interior design

As time changes, so do the intricate methods of interior design.