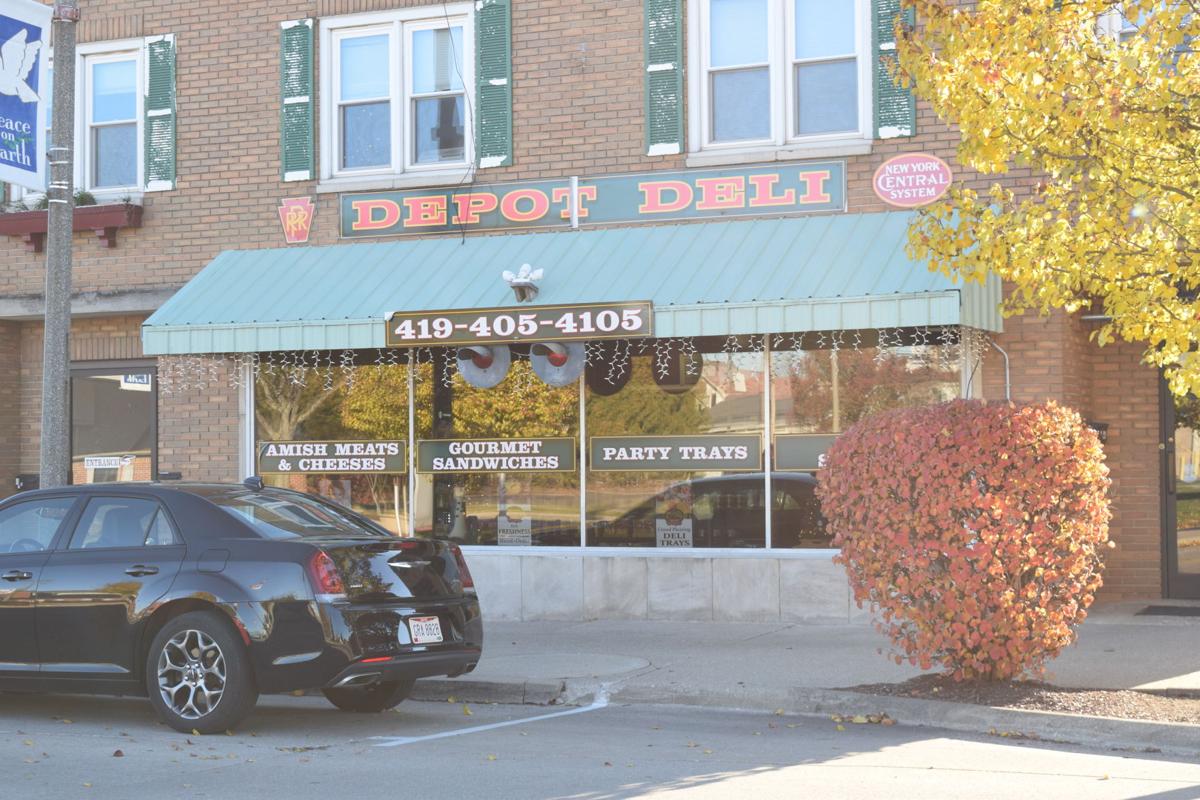 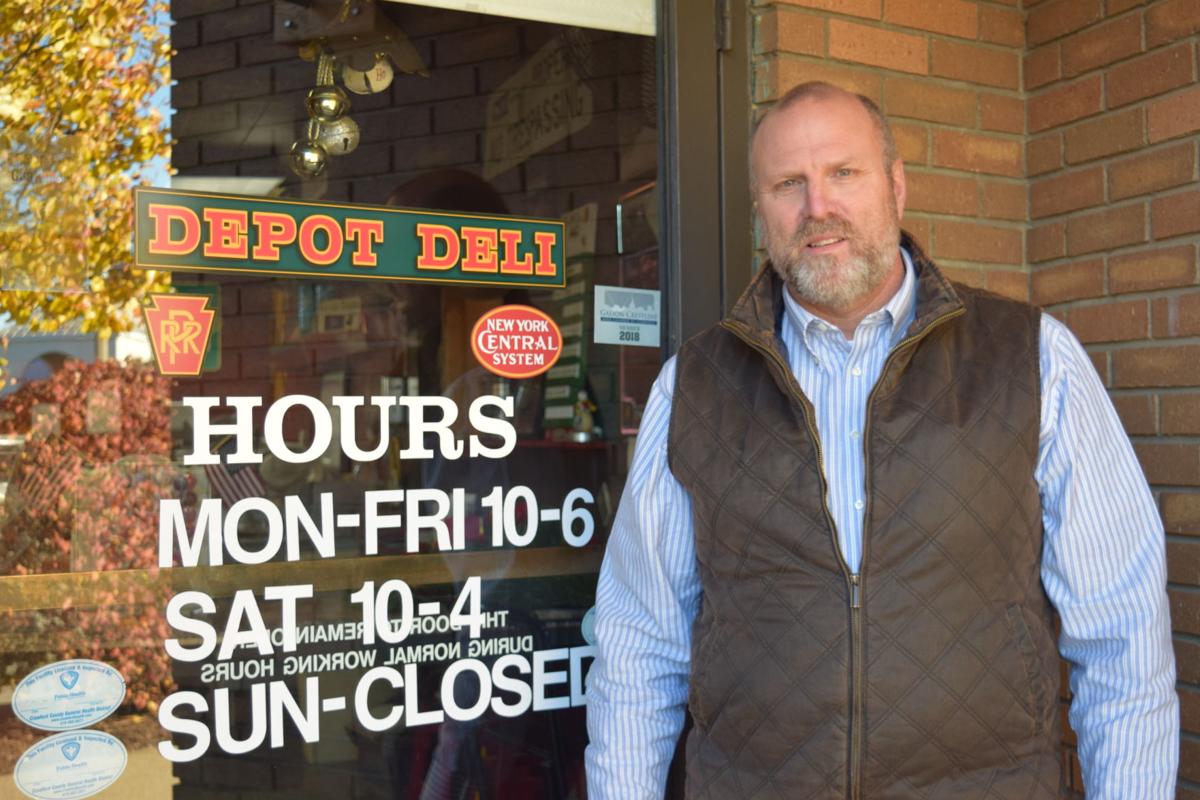 CRESTLINE – In December 2012, the Depot Deli opened in Crestline to fill a void, left when the village’s Geyer’s Market permanently closed its doors earlier that year. 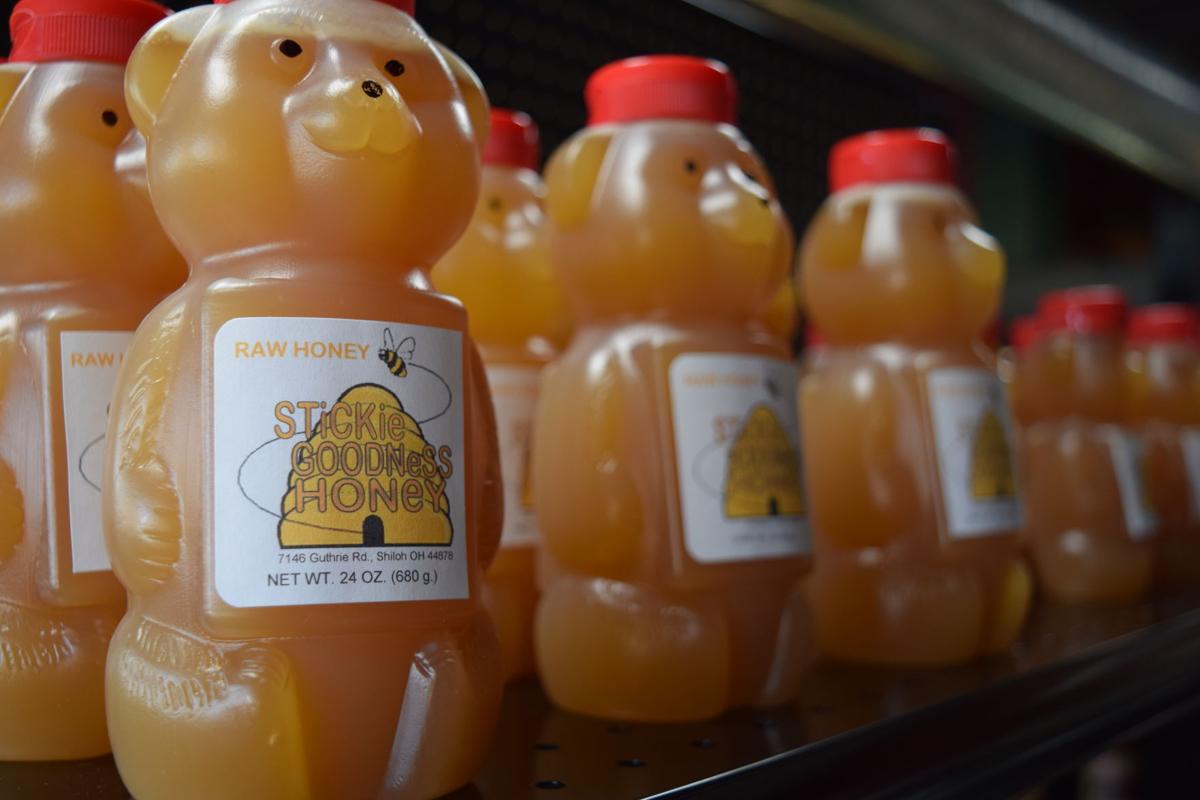 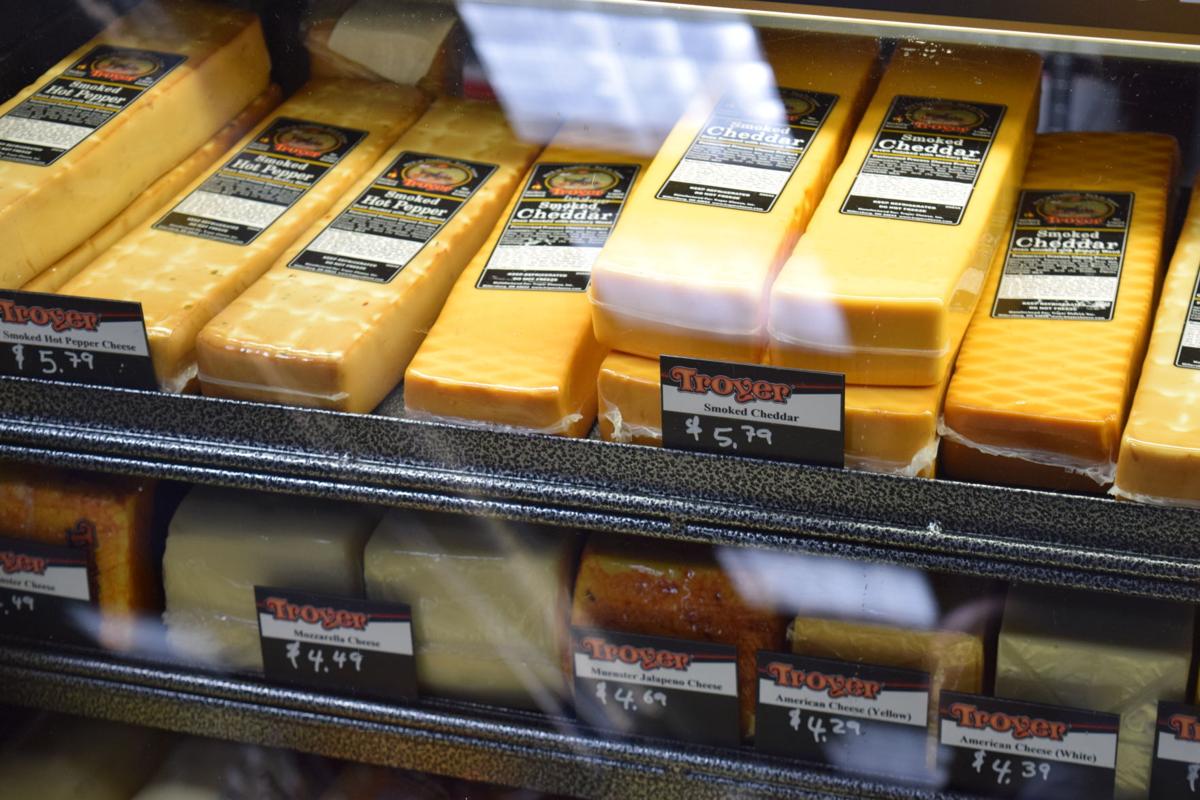 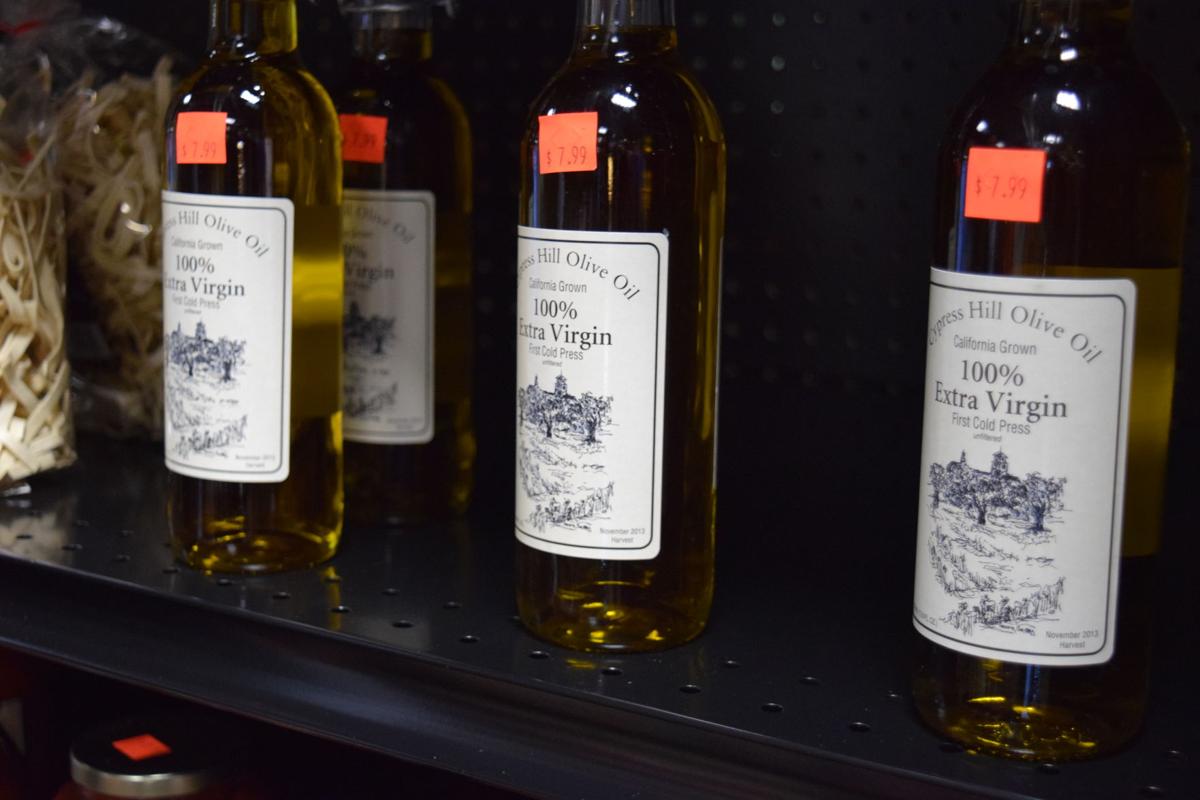 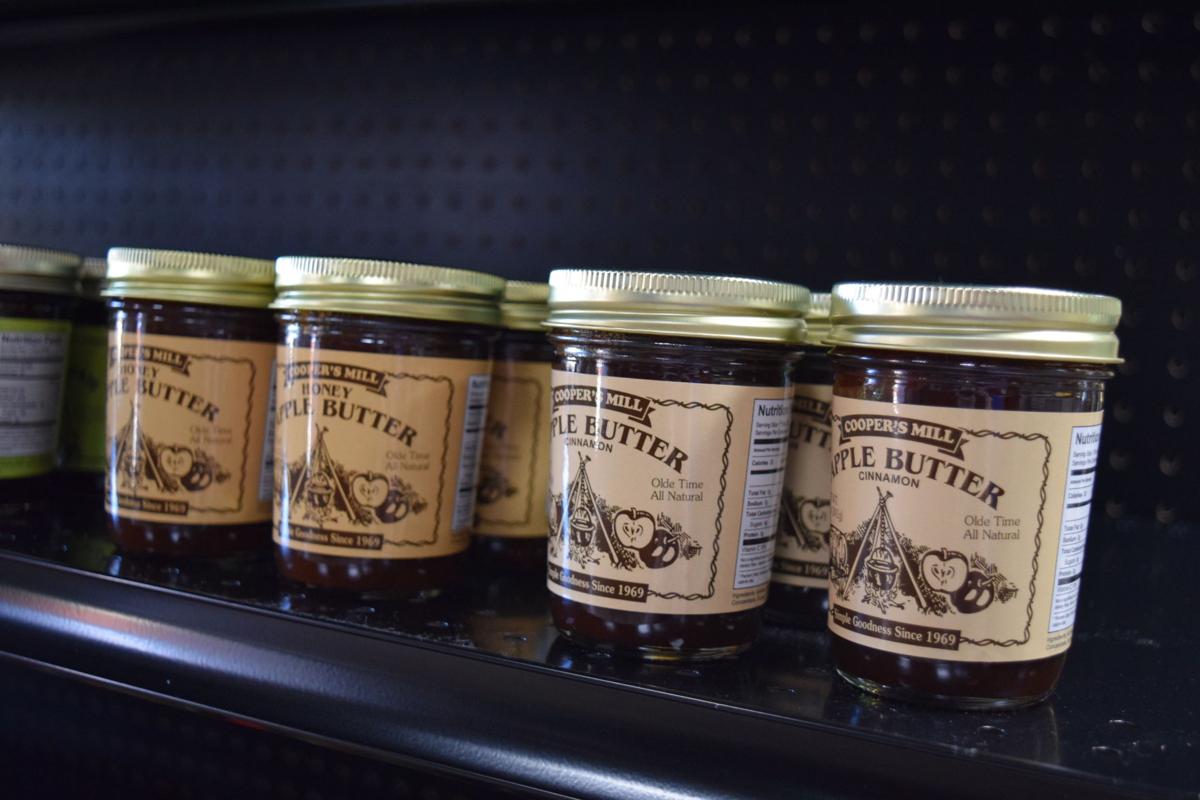 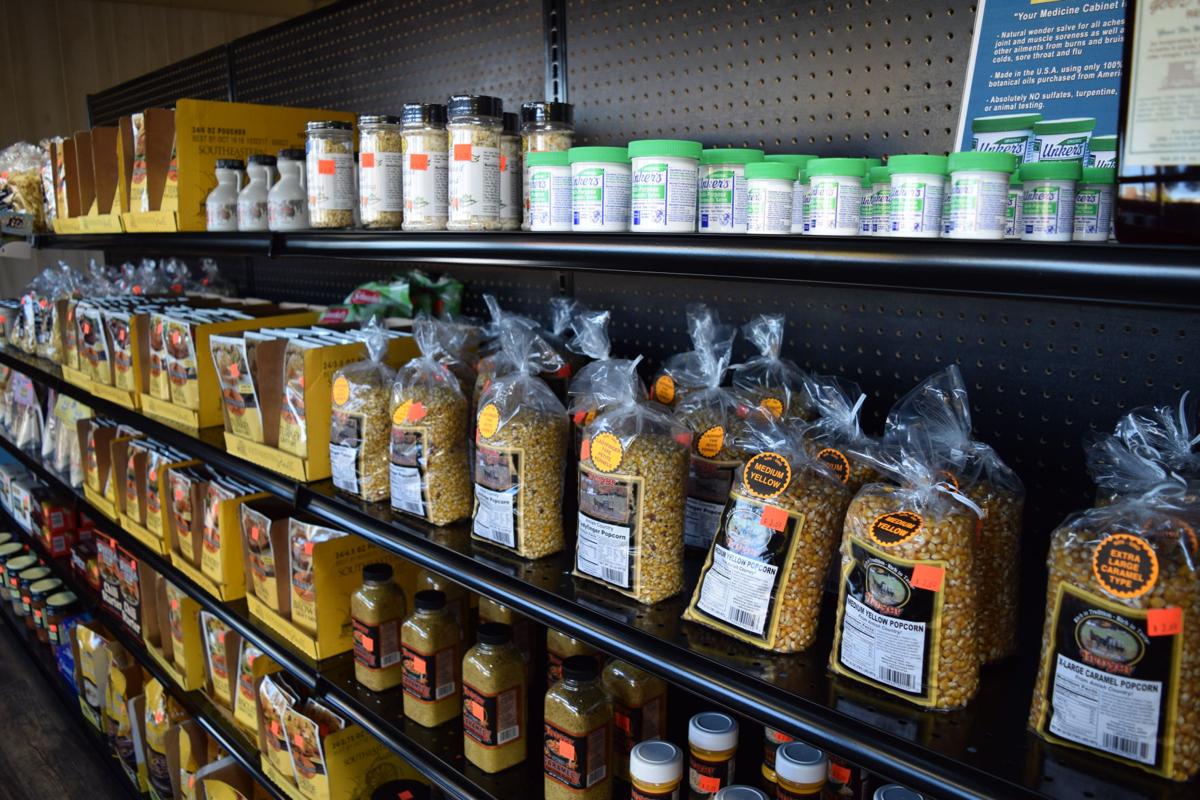 Mike and Marc Zappa took ownership of the Depot Deli in Crestline in October.

The Zappas, who also own a vending company, already had a business relationship with the Depot Deli, when Barile approached them with a proposal.

“It was kind of unexpected. He talked about retiring, and he asked us if we’d be interested,” Mike Zappa said. “After some thought, we decided we were.

“We had that sense of community to keep it here, to keep it open for the community … It doesn’t come close to replacing (the grocery store), but it does put a little bit of a Band-Aid over it.”

The Depot Deli sells about 25 varieties of meats and cheeses, sandwiches, soups and a variety of locally made products, such as honey from local hives, vinegar and oil from Cypress Hill in Mansfield, jams from Cooper’s Mill & Market in Bucyrus and baked goods from Der Dutchman in Bellville.

The deli features meats and cheeses from Troyer’s Country Market in Millersburg, Ohio.

Since taking ownership, the Zappas have remodeled the interior of the shop, but kept its “quaint” feel.

“We want to continue to expand the lines. We’re looking at some different options,” Mike said.

Price worked at Geyer’s for a long while before it closed, and was excited to take a position at the Depot Deli when it later opened.

“I’ve been waiting on deli customers in this town for years,” she said.

The Zappas encourages the community to provide input as they move forward and to stop by to try their famous Muffaletta sandwich.