MANSFIELD -- It’s been a busy couple of months for Chad and Brandy Monroe.

The husband-and-wife team behind Barrington Deli have relocated to a new storefront across the street from their previous location. The DELI opened its doors at 28 Park Avenue West on March 26. 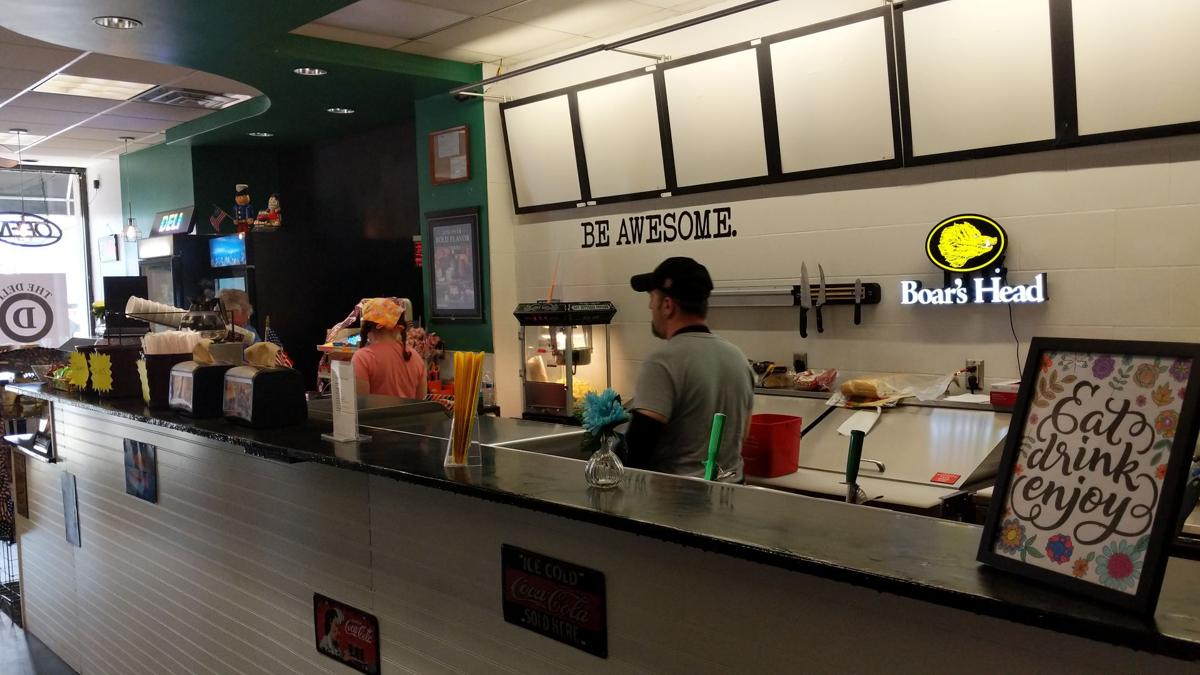 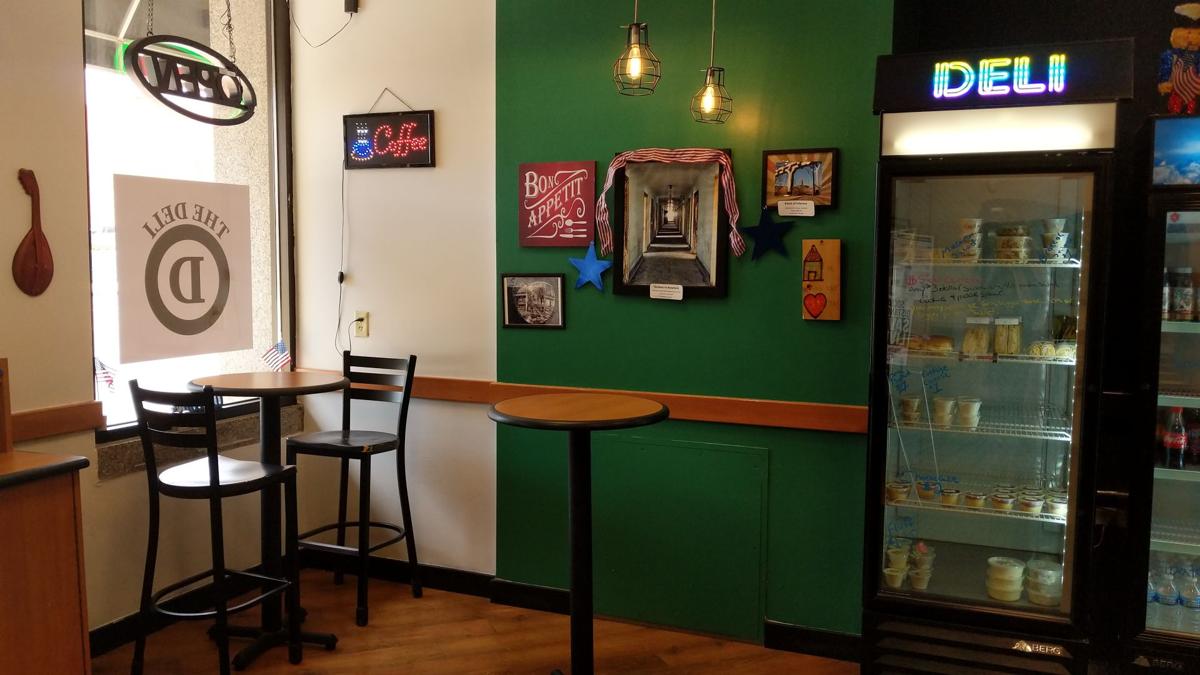 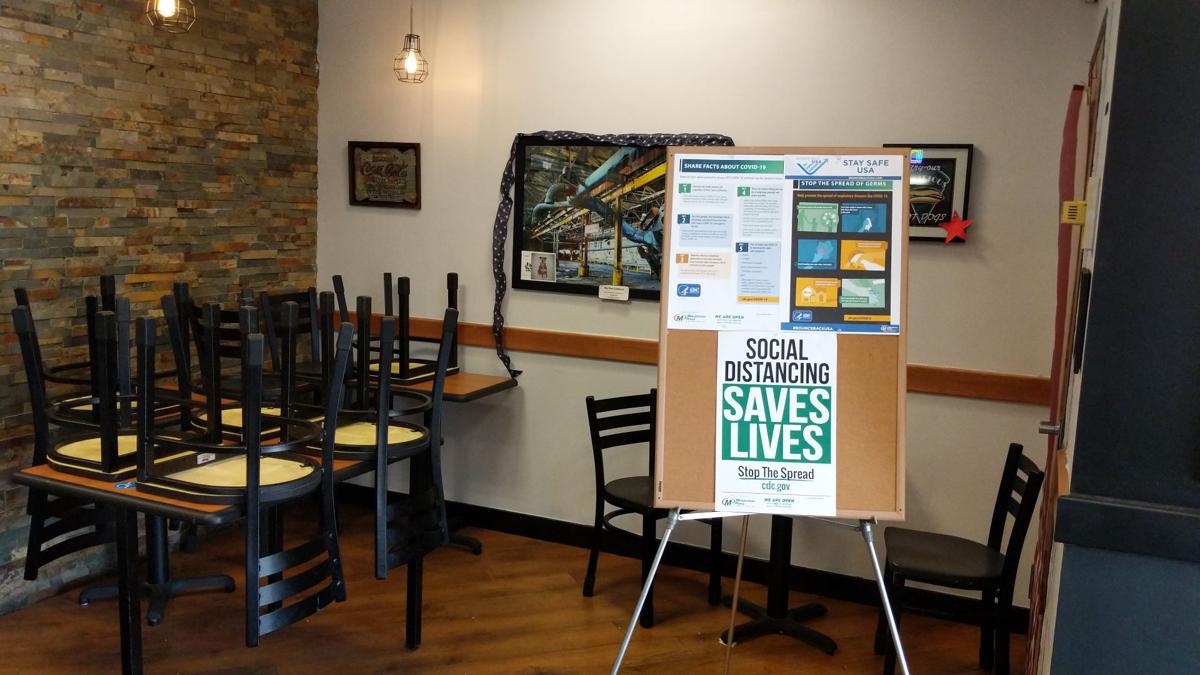 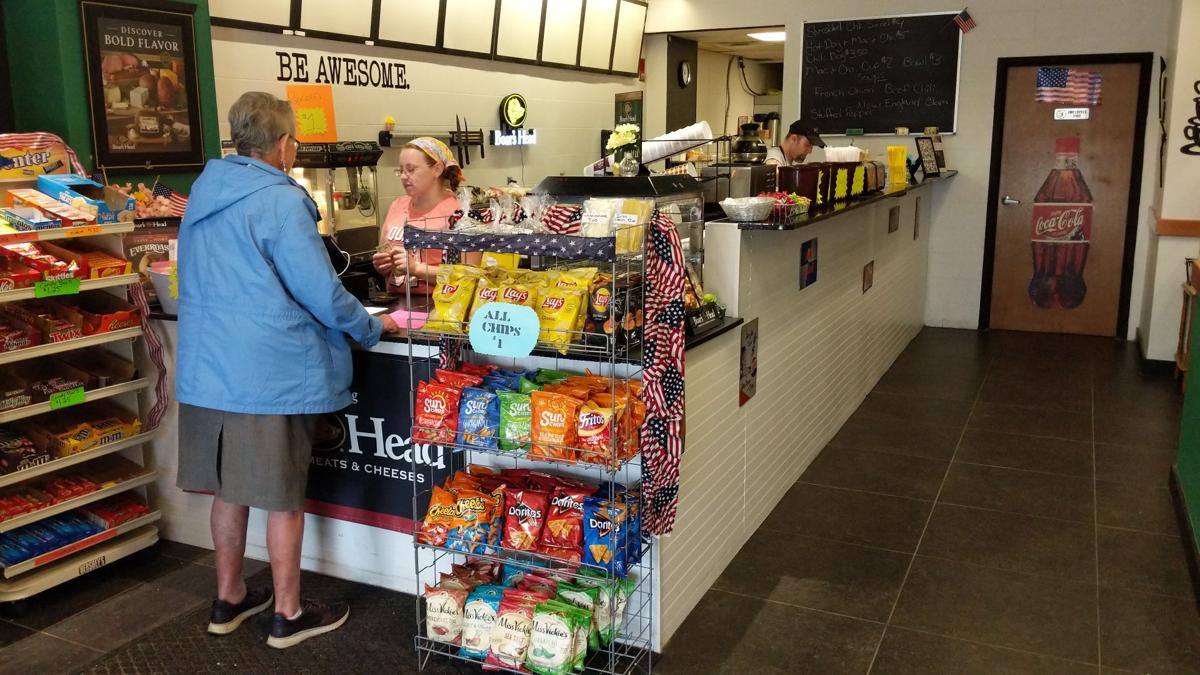 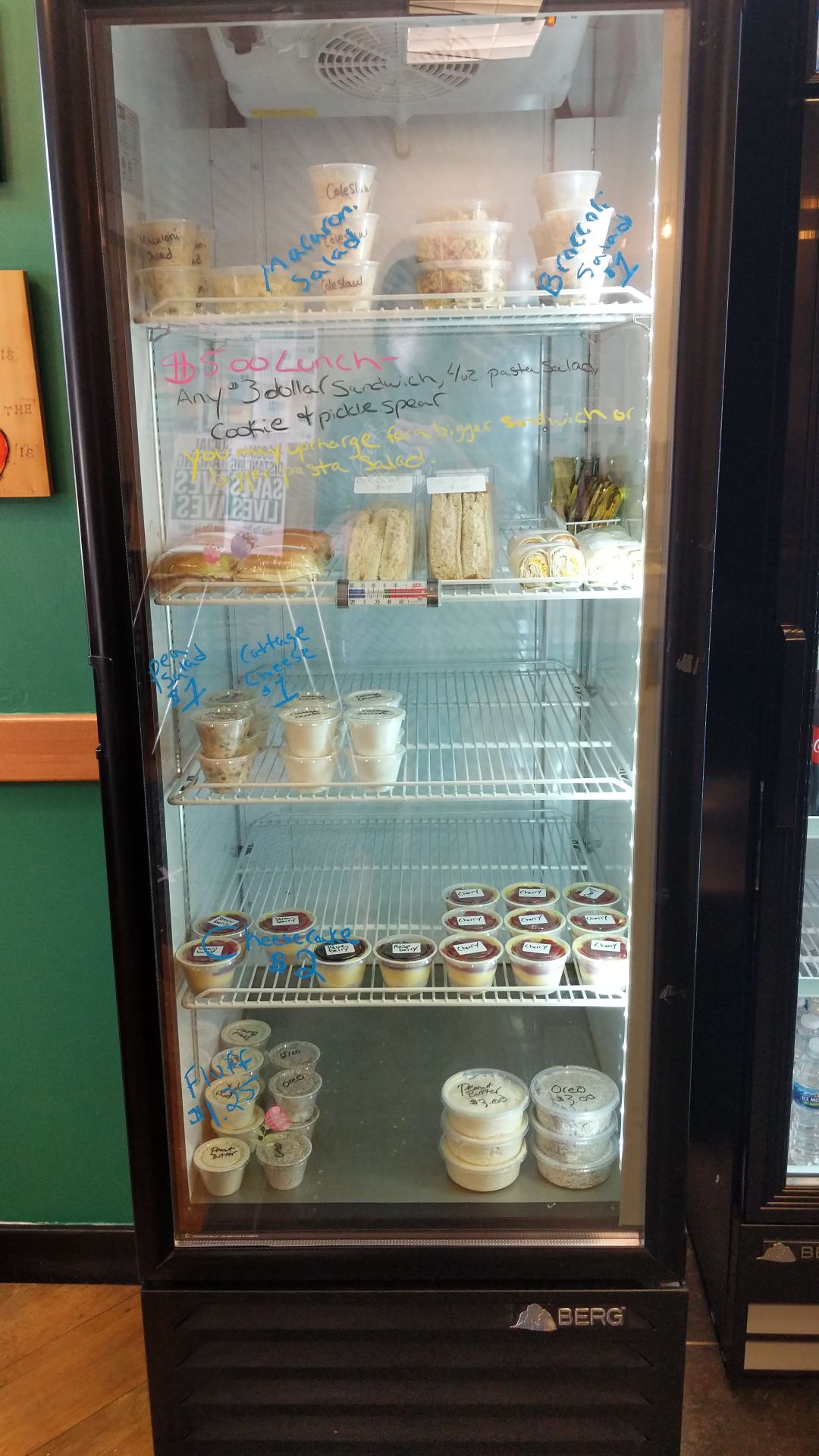 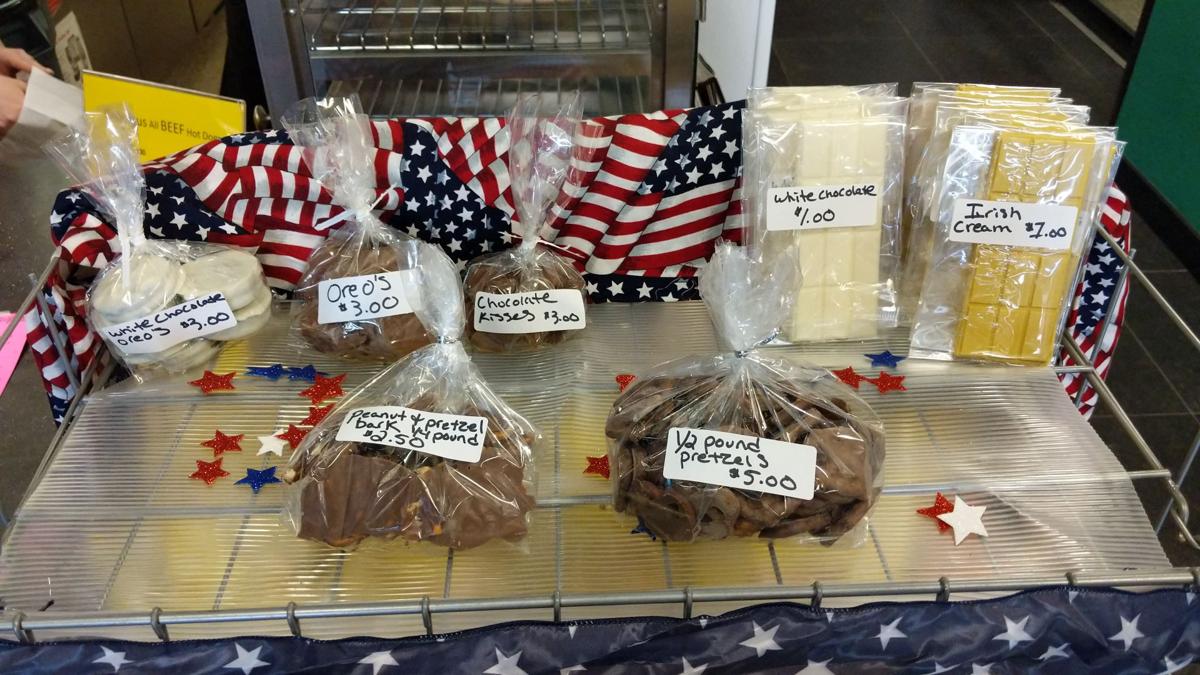 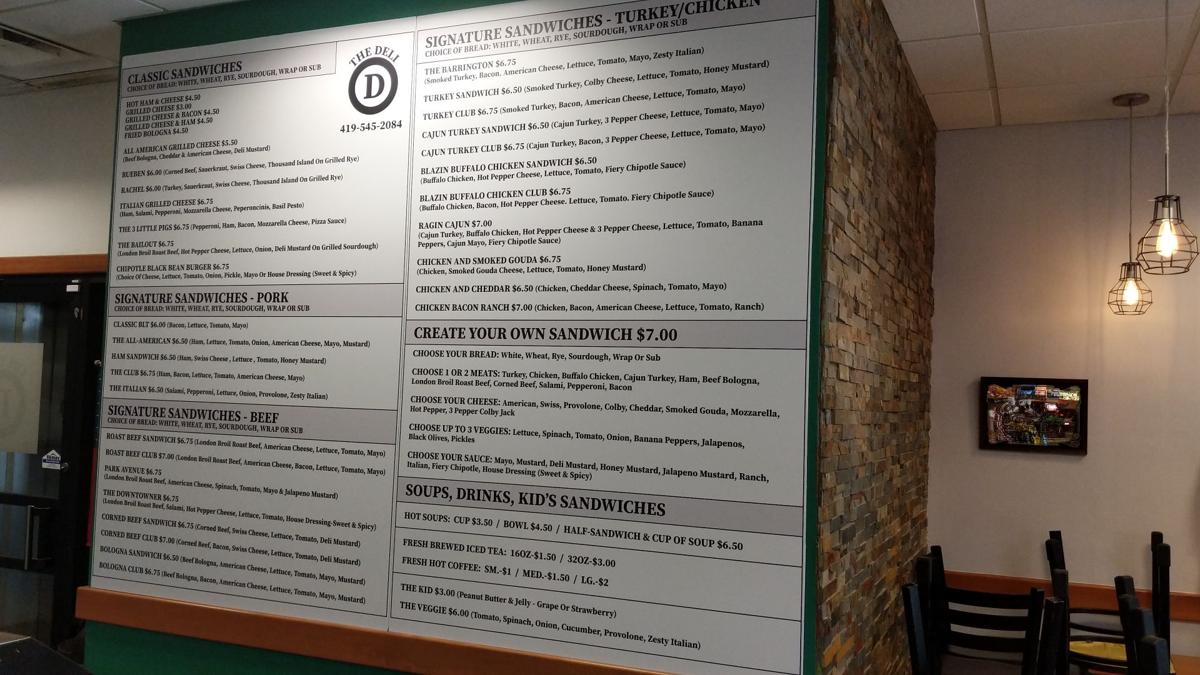 The DELI is located at 28 Park Avenue West. It is owned and operated by Chad and Brandy Monroe.

He and Brandy are The DELI’s only employees. The couple got their entrepreneurial start when they purchased Barrington Deli four years ago.

“My favorite thing (about owning a restaurant) is getting to see the customers every day, talking to them, getting to know them,” Brandy said. “Chad, when somebody walks in, he instantly knows what kind of sandwich they're going to get, how they want it made.”

The Monroes closed their eatery for about a month during the transition, but their customers remained loyal. Even before The DELI was open for business, visitors popped in to say hello whenever Chad and Brandy were inside cleaning the storefront.

The DELI still offers the same soups, sandwiches and homemade desserts that customers have come to love; but with nearly double the space, the Monroes have begun to expand their menu offerings.

So far, the DELI has added a popcorn machine and an array of homemade candies, including chocolate covered pretzels and Oreos, buckeyes, peanut clusters and peanut and pretzel bars.

“We figured since Squirrel’s Den is no longer with us that we could pick up some of that,” Chad said.

The new location has a warming case where Brandy hopes to offer cinnamon rolls and muffins once the economy completely reopens. The Monroes have also invested in a small pizza oven.

“We haven't branched out into pizzas yet, that’s something I got up my sleeve,” Chad said. “That’s something that’ll be coming. I can’t say for sure when.”

The Monroes said the most difficult part of operating The DELI during COVID-19 isn’t a lack of customers, but disruptions in their supply chain. Nevertheless, they and their suppliers are working out the kinks and looking with optimism towards the future.

For entrepreneurs, throwing in the towel when things get tough isn’t an option.

“There’s no sense in just not looking towards the future at all. You’ve got to have something to look forward to,” Chad said. “You might as well just keep trucking along and keep going until you can’t no more.”

The DELI is currently open Monday thru Friday from 10 a.m. to 2 p.m. for carryout and pick-up orders. Once more of the local economy reopens, the business will stay open until 3.