MANSFIELD -- Automatic Parts has found its stride since relocating to the Mansfield Industrial Park earlier this year.

The long-time Mansfield-based manufacturer has taken steps to possibly double its employment within only a few years and added additional machinery to its new facility, increasing its product output significantly.

“We’ve already added six brand new pieces of equipment since moving and four or five new jobs... and I’m ready to hire about half a dozen more here soon, once we get caught up,” said Justin Constable, general manager of Automatic Parts and vice president of AP Couplings, a company acquired by Automatic Parts in 2017 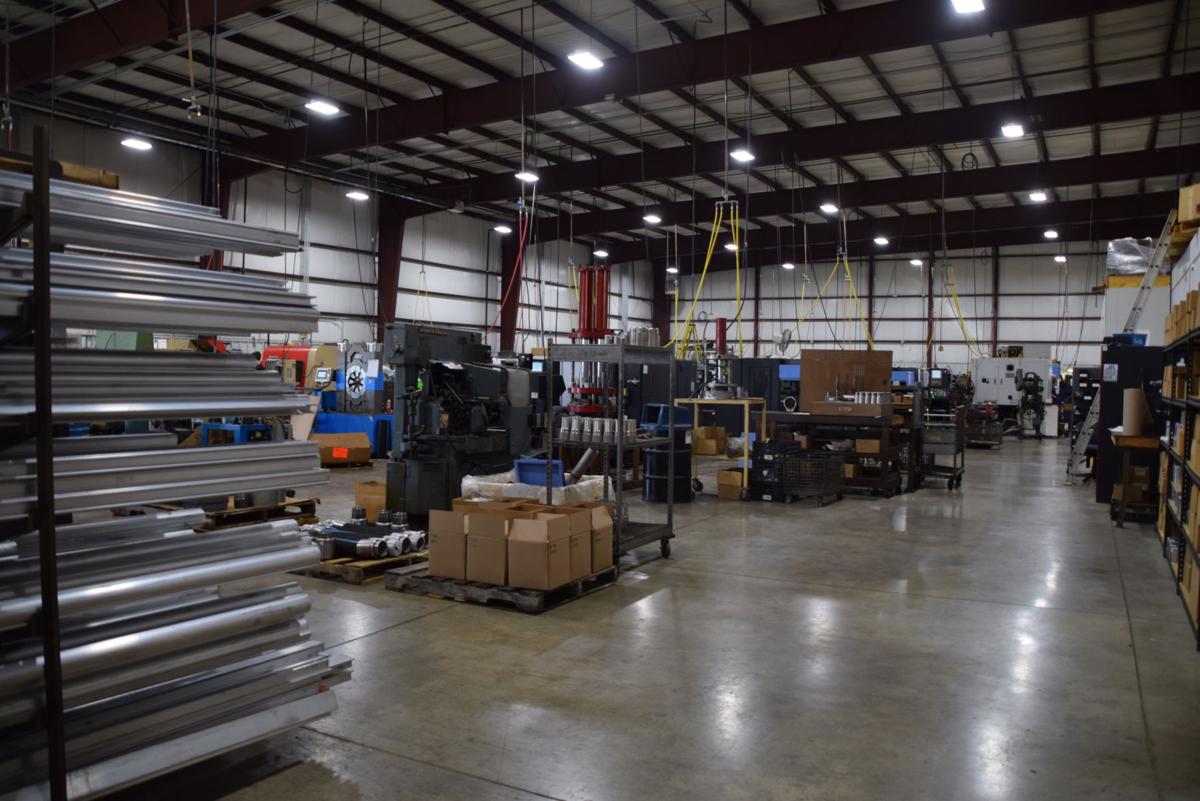 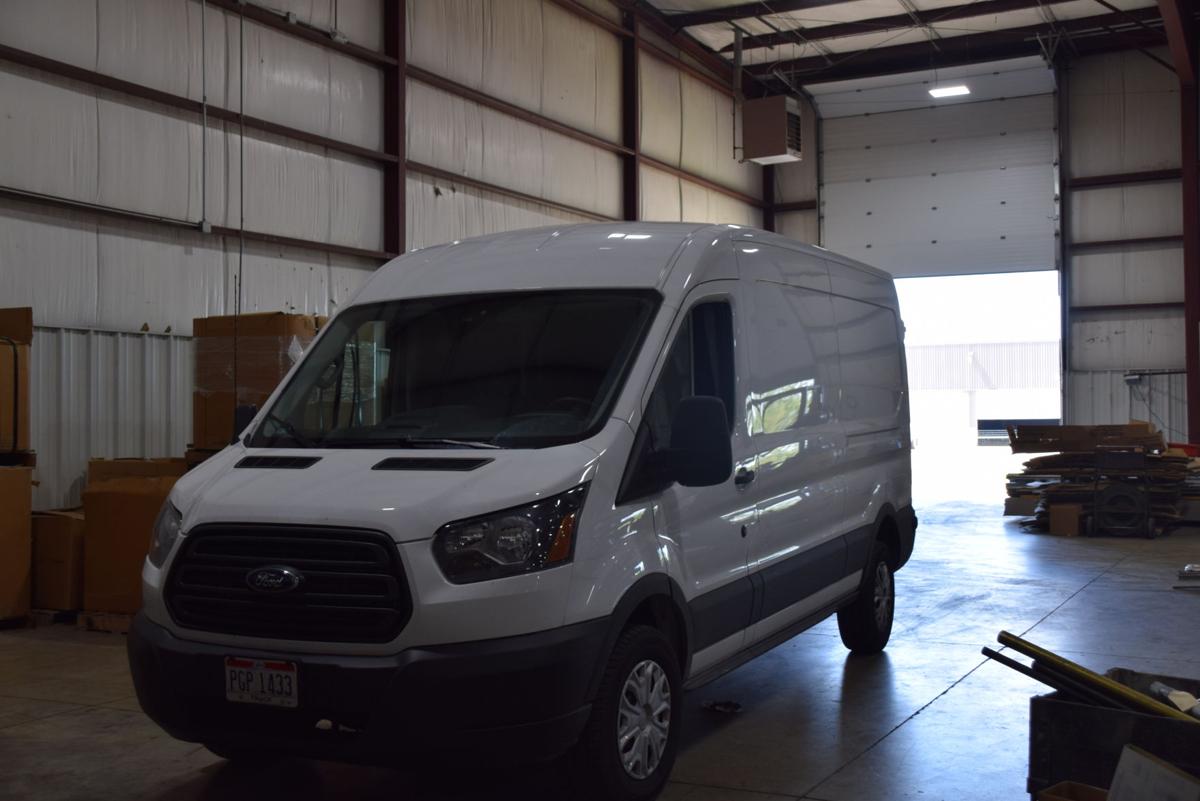 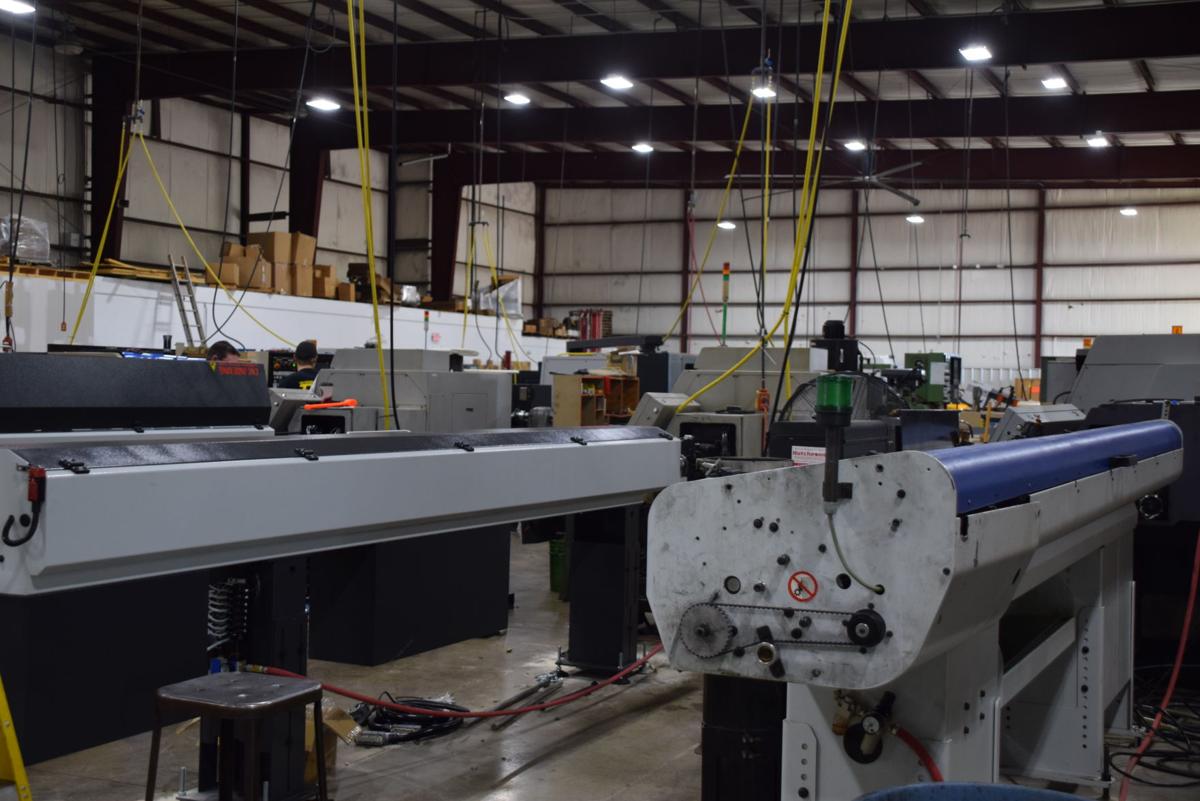 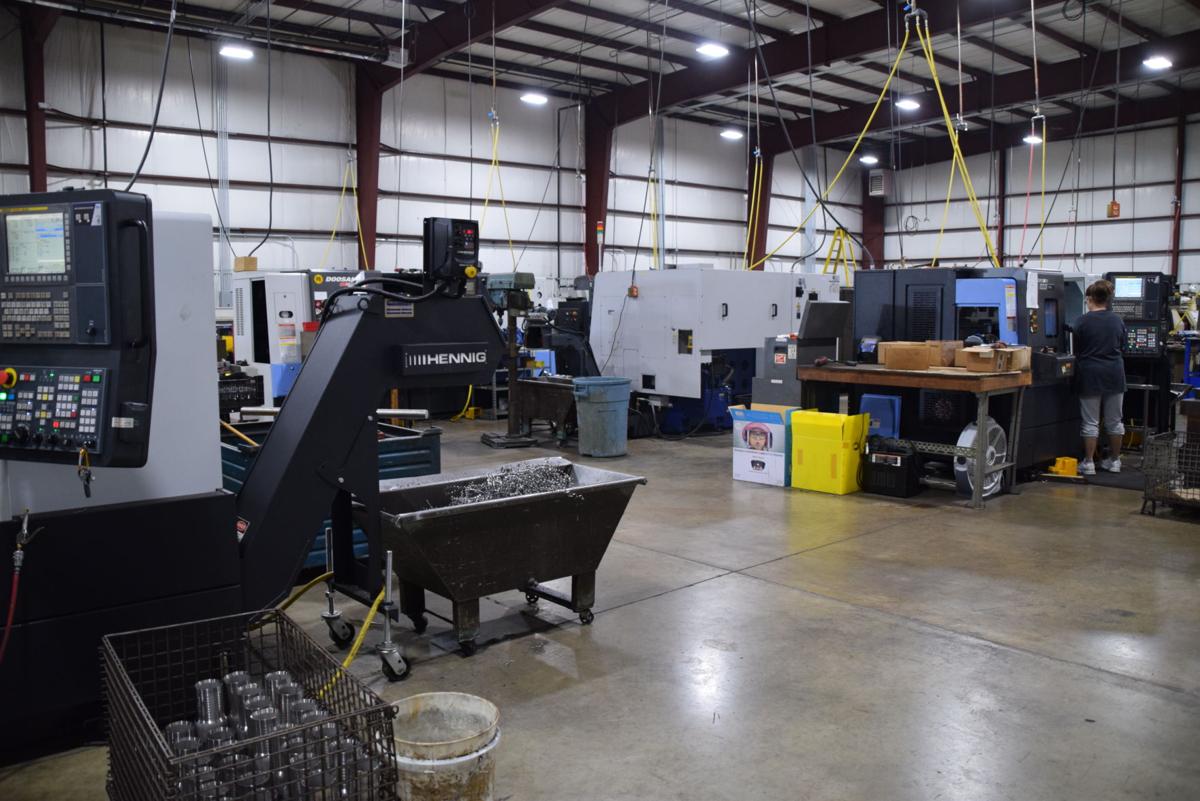 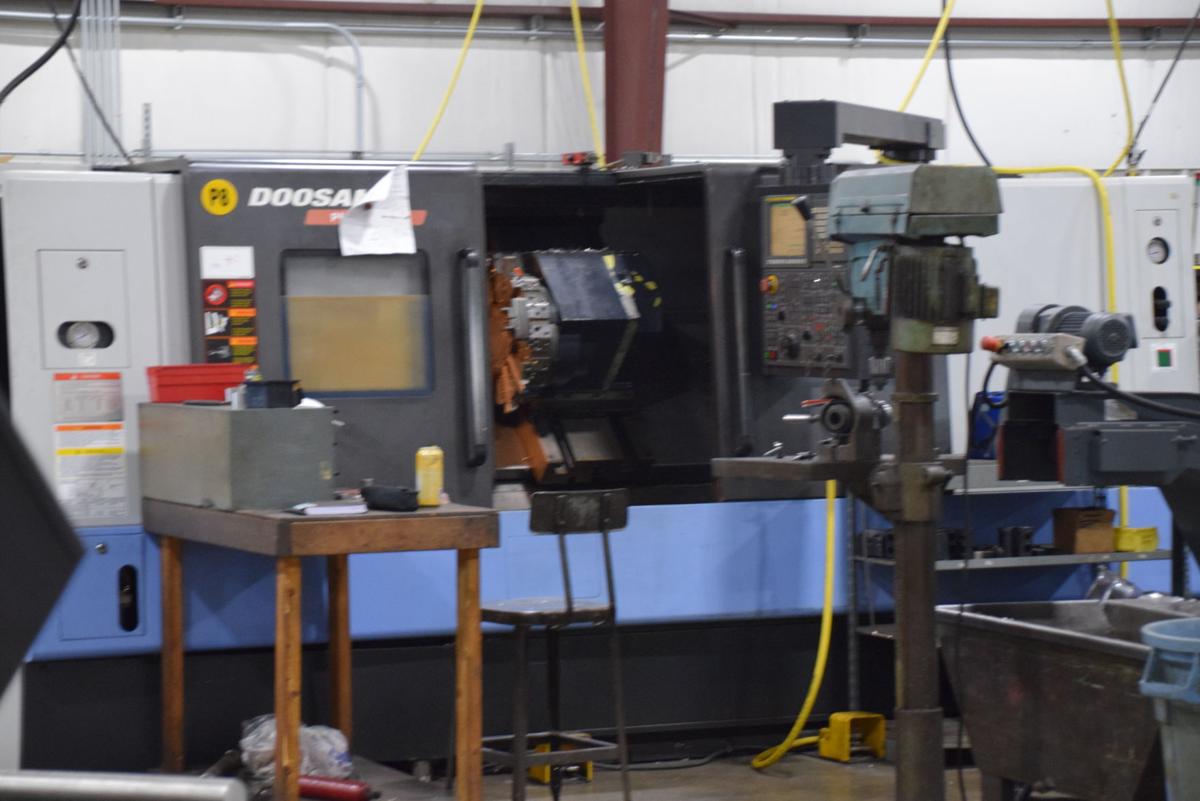 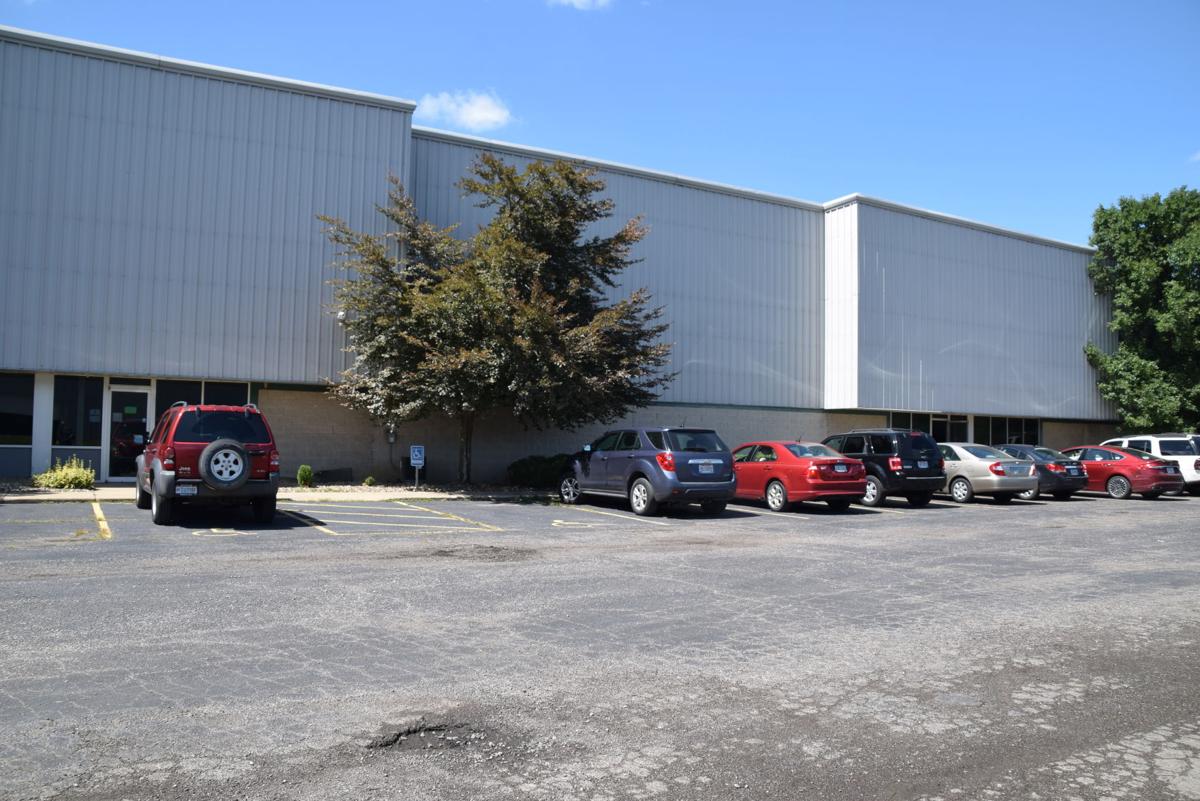 Automatic Parts announced plans to move from 433 Springmill St. to a larger building at 50 Mansfield Industrial Parkway.in February 2019. The move was completed by late spring after the company had the building’s electricity updated and reconfigured the space for its needs.

The company's new building is about 30 percent larger than its previous facility and was formerly used as an indoor soccer space, so it had an incredibly open layout. In the office space, this was inconvenient; walls had to be built. However, for the majority of the space, it was ideal.

“We’re running more efficiently right off the bat because of the space,” Constable said. “In the other building, everyone was boxed off from each other.

“Here, the communication is much better. They are all in the same room," he said.

Constable said the economy and customer demand that not only allowed, but pushed, for the company to seek a larger location.

Eventually, Constable hopes the same factors could result in another expansion -- one that wouldn’t require relocation this time.

“This building came with plans for an expansion already. It’s laid out for us, and we’d increase by (another) 30 percent by just building off the back of this building,” he said. “And from there the sky’s the limit.”

He pointed out a nearby vacant building that he’s already examining. If it remains vacant and Automatic Parts continues to grow, he’d consider purchasing it.

This, Constable imagines, would be easier than the relocation his company made earlier this year.

“We’ve done a lot of catching up since moving here,” he said. “If I can, give a shout out to all my customers. They were very patient and understanding.”

AP Couplings makes couplings, hose fittings and more for fire truck manufacturers and oil fracking, among others.. A name change is still being considered to consolidate the two entities into Automatic Parts and Couplings.

AP Couplings was acquired about two years ago. It was formerly known as Techno Hose and located in Monroeville. When it was acquired, it was relocated to Springmill Street.

MANSFIELD -- The United Way of Richland County is expecting to reac…

MANSFIELD — The state of Ohio is reimbursing employers for the cost…