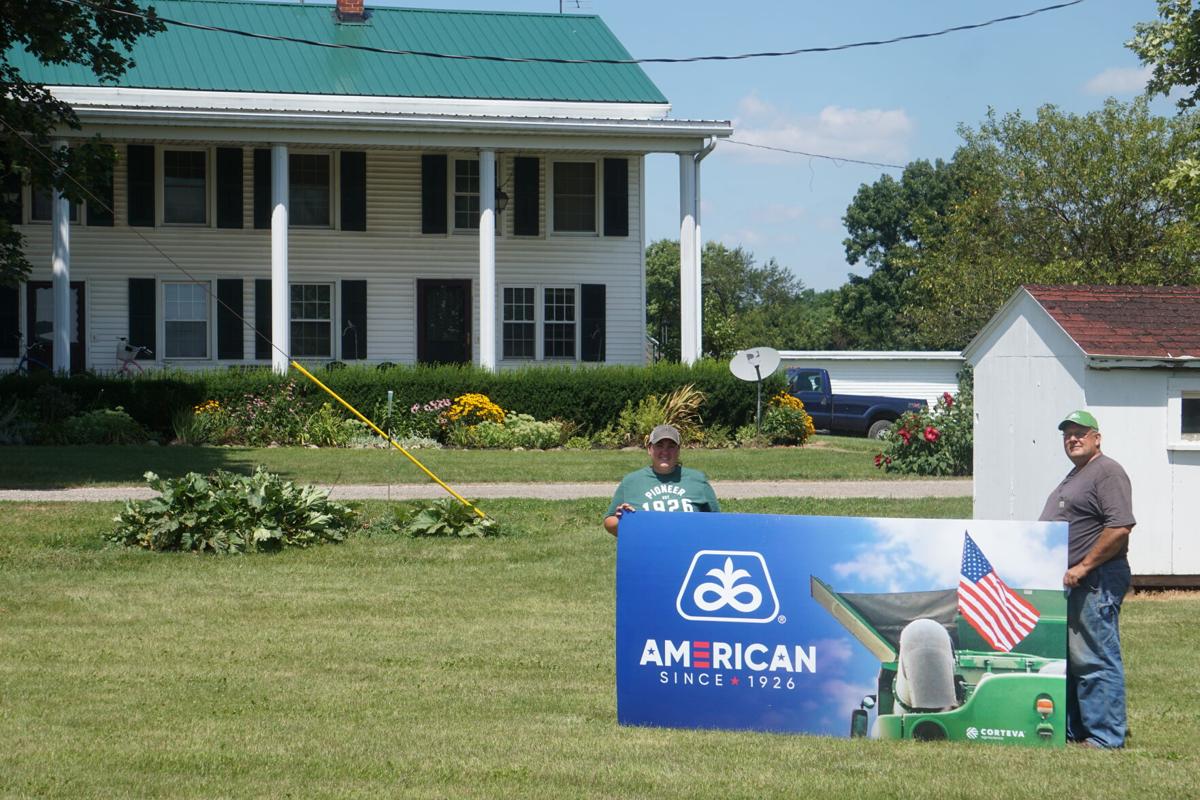 Martin Wesner and his daughter Brooke are two of the staple pieces critical in operating the plantation. 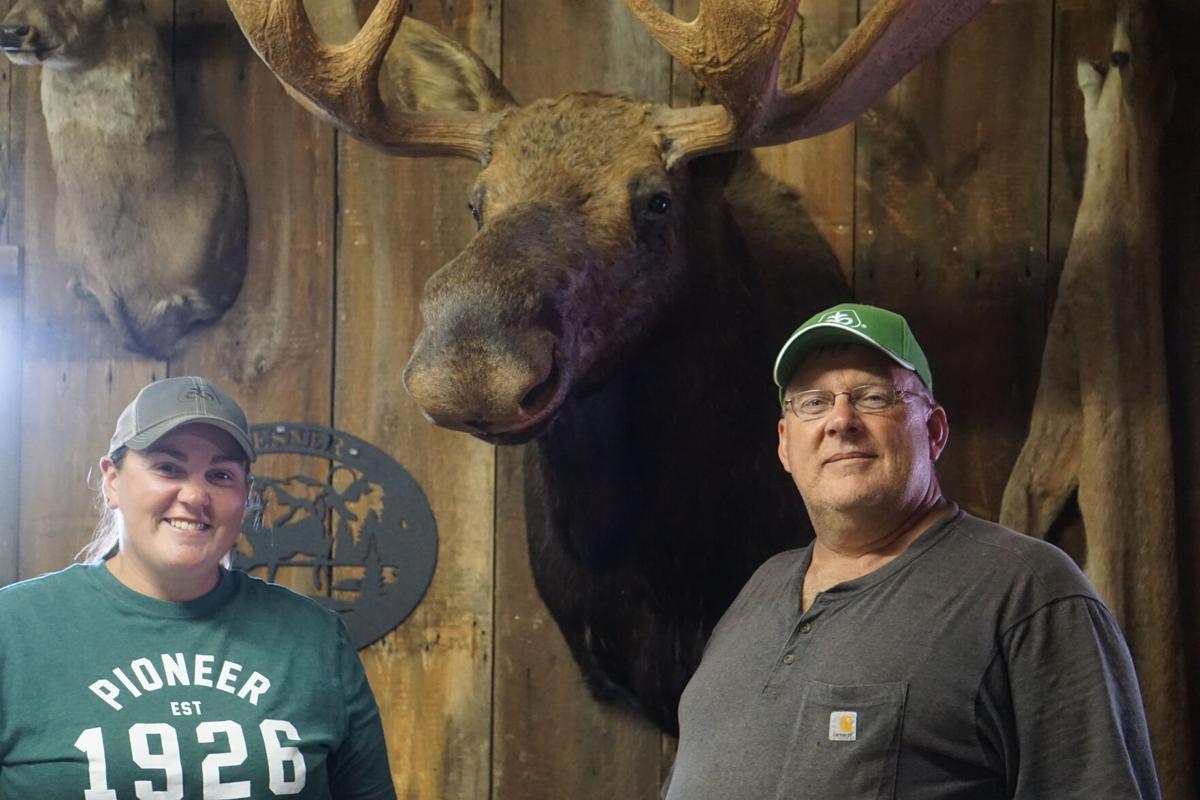 Brooke Wesner and her father Marty Wesner stands in front of an Alaskan moose, one of their several hunting trophies. 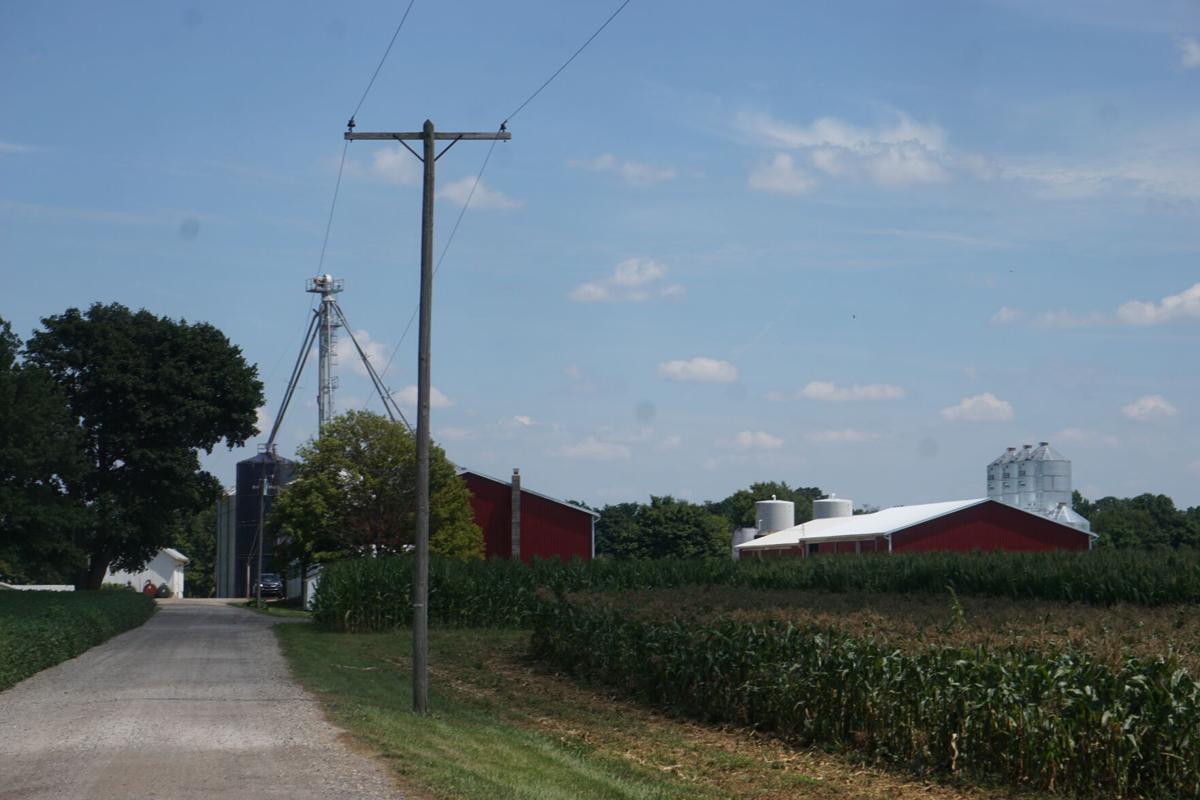 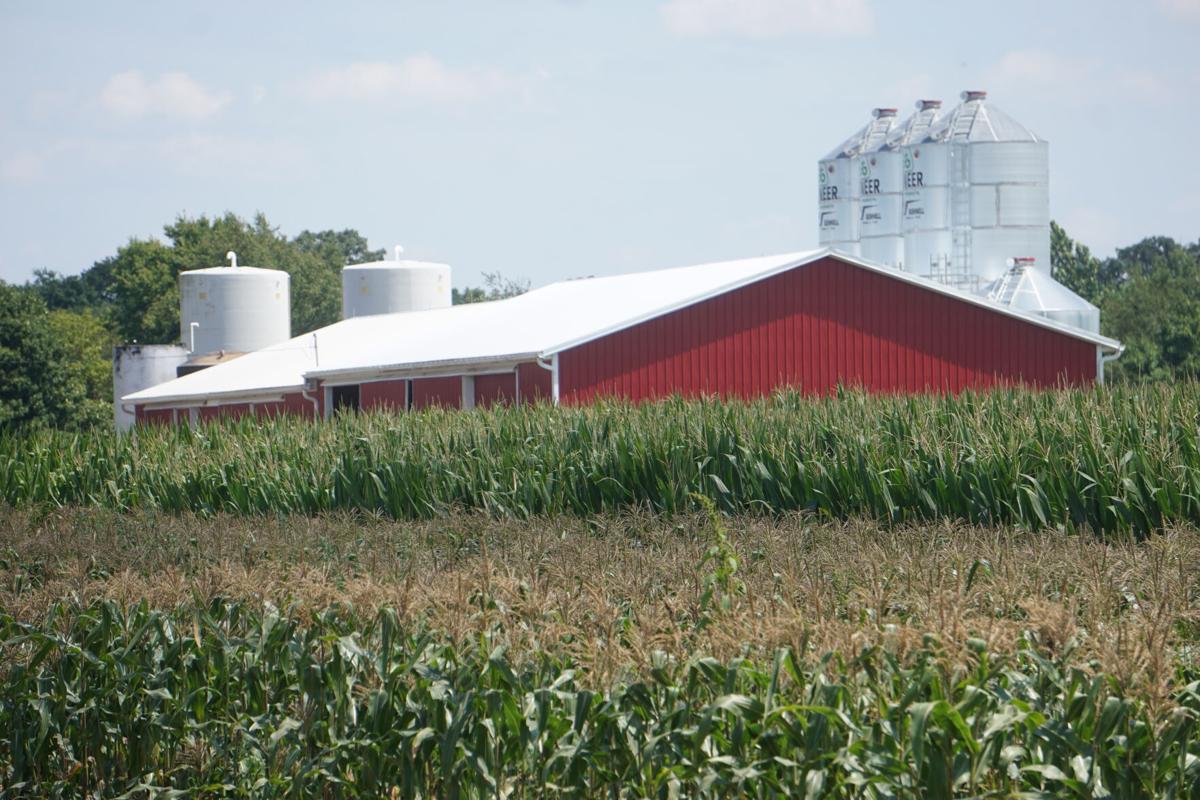 ASHLAND -- The Wesner family epitomizes the definition of being a good neighbor.  A 2,000-acre, multi-generational crop farm, Wesner Farms in Ashland was started by Richard Wesner in 1968 and produces wheat, corn and soybeans among other products.

Richard became a dealer for the Pioneer Seed Business in 1971.

In the past 50 years, the Wesners have not only expanded their business, they have also expanded their family. Martin, Richard's son, and his daughter Brooke Wesner are two of the staples in operating the business.

Martin has been working on the farm since his adolescence.

“We farm about 2,000 acres, then we do some custom farming for a couple other neighbors; plant their crops and harvest for them," he said. “There’s nothing better than working the ground up, planting something, watching it grow and getting it harvested at the end to see what you made.

"There’s always things going on to get ready for the next phase.”

Martin also runs Ashland Crop Service, which focuses on custom applications of farming chemicals, fertilizers and lime. He began the business in 1997.

The quarry used to be home to hogs until the early 2000's; however, Martin's two youngest daughters continue to raise show pigs.

In total, Martin has four daughters who have all contributed to the farm as they aged. His oldest daughter is a schoolteacher at Mapleton and his wife works at Ashland Job and Family Services.

“I went to school for accounting, so I liked numbers and stuff like that," Brooke said. "I was in California for a year and a half working in an office setting.

"I really liked that job, but I came back here and then I grew into the farm. Now, I can’t imagine not working here.”

Brooke also started a YouTube channel called the Buckeye Female Farmer to highlight some of the general unknowns of the agriculture world and educate the public what farming is all about.

The Wesners work with other area farmers including members of the Mennonite community. During their free time, they enjoy spending the day outdoors at Mohican State Park.

Throughout each season, the Wesners continue to be a fundamental piece in Ashland's agriculture community.