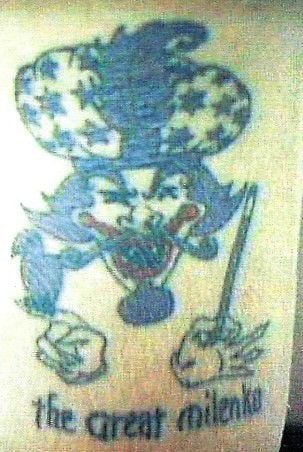 Above is the tattoo on Ben Brubaker's arm. 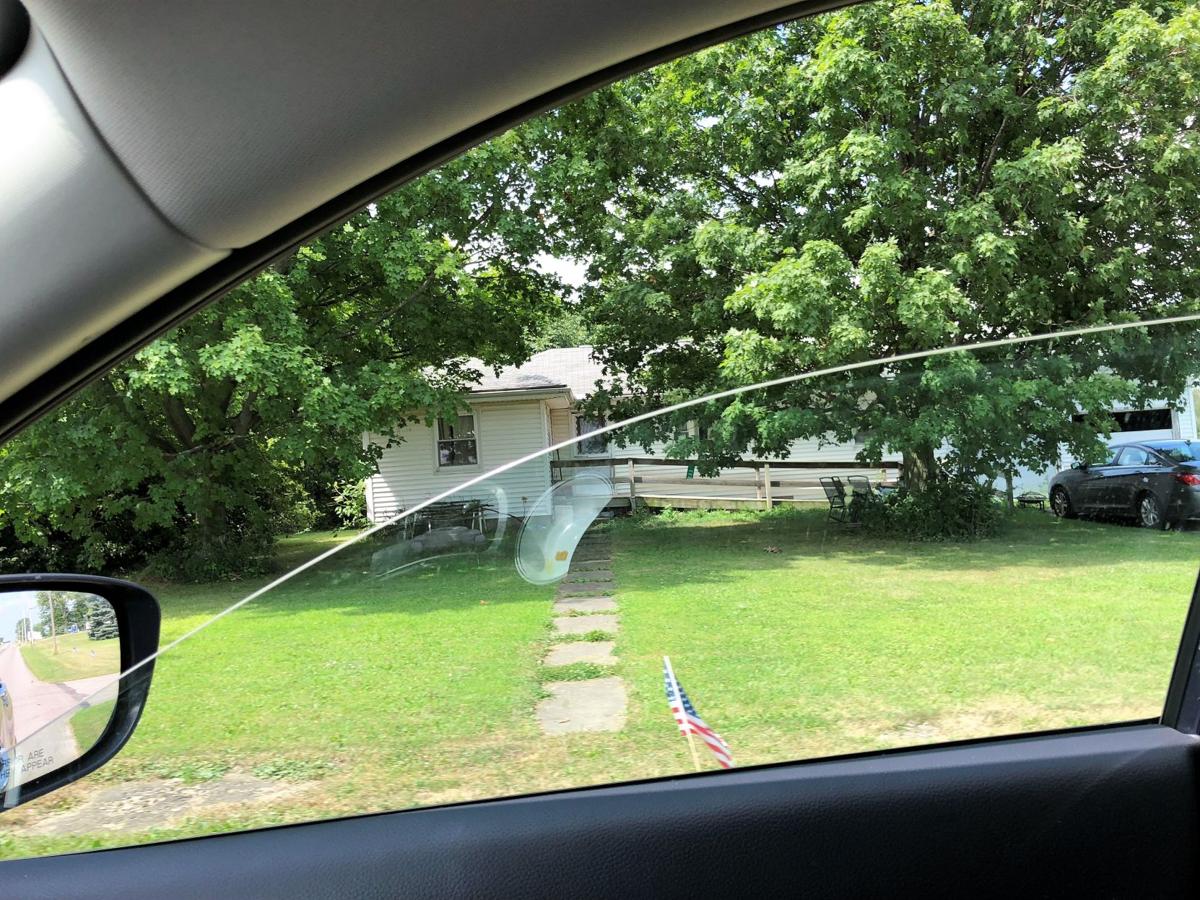 The trailer above was once owned by Ben Brubaker's girlfriend.

Above is the tattoo on Ben Brubaker's arm. 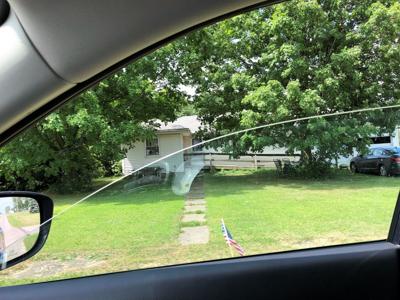 The trailer above was once owned by Ben Brubaker's girlfriend.

Part IV explores the accomplice scenarios if something bad did happen to Brubaker and a mystery letter sent to the sheriff’s office.

ASHLAND -- Ben Brubaker went missing in October of 2005 from Ashland County and there’s been no trace of him since. Until recently, little was known about his disappearance. This series explores new leads, possible scenarios, witness statements and police findings in order to find the truth.

“Ben told me, ‘If I ever end up f**ked up or dead, it was her,’” said Brubaker’s good friend, Matt Hatcher. “Ben said he woke up one night to a knife to his throat. She was standing over him and told him, ‘It would be so easy to kill you in your sleep,’” Hatcher said.

The “she” was Brubaker’s girlfriend at the time and mother of his child. Richland Source is not releasing the name of the girlfriend, nor has she been identified by law enforcement as a suspect. She denies any involvement in his disappearance.

Ed Karoglan, Brubaker’s boss at the time when he went missing and neighbor of the girlfriend, told a similar story as Hatcher.

“Before work one day, Ben was saying his girlfriend was over him in bed with a hammer, threatening him,” Karoglan said.

The girlfriend was asked about both of those accounts.

“I even tried to lock him out of my house, well, way before that happened, when he first got out of prison when **** was only like six months old or something at the time. I even had tried to lock him out before, and he kept getting in or coming in. So, I don’t know why he would have said that when he was the one coming in," she said.

Did They Act Alone?

If the girlfriend was involved in Brubaker’s disappearance, did she act alone? The girlfriend is aware people around town thought her dad helped get rid of the body.

“They really need to leave my dad alone. That would be greatly appreciated. Please don’t [contact him]. He’s just a hard working man. That’s all he does; he works,” the girlfriend said.

It’s not hard to imagine, given the love-hate relationship Ben and the girlfriend had, that if the father thought his daughter was being abused, he would have stepped in and helped.

Hatcher said he saw a late-‘80s brown S-10 pickup truck parked at the girlfriend’s trailer shortly after Brubaker went missing. It had West Virginia license plates and the owner could have something to do with the case.

After Brubaker went missing, the girlfriend went on to marry another man, “T.O.,” who could not be reached for comment. The girlfriend contends she was pregnant with Brubaker’s child in 2005, not T.O.’s. And that T.O. was not around at the time Brubaker was last seen, although they did know each other then.

Initially, the girlfriend thought Brubaker left for New York or was in prison. Now, after nearly 13 years, she thinks Brubaker’s dealings with drugs and the wrong people is why he disappeared.

“A month or so before he took off in that car, he got that car fixed, and took off. Maybe two months before, Larry Dudley (Jr.) was found in Mansfield, in the ghetto of Mansfield, nobody knows who did it, he was left unconscious, the toenails were gone off of his feet, it was obvious someone had drug him behind a car, and they found him in somebody’s front yard in Mansfield. I don’t think they ever found out who did that to Larry Dudley (Jr.),” the girlfriend said.

“I honestly think, the same thing that happened to him [Brubaker], happened to Larry Dudley (Jr.). Honestly. They owed a lot of money. They owed everyone in Mansfield money, for (drugs),” the girlfriend said.

What if the accomplice didn’t know any of Brubaker’s or the girlfriend’s friends or family, and that is why he/she has remained in the shadows for so long? That’s exactly what an anonymous letter sent to the Ashland County Sheriff’s Office in 2009 alleged.

“I am a man of God and would normally be sworn to confidentiality in these matters, but my conscious will not allow me to hold this information,” the letter said.

Someone came to the author of the letter and told them about a confession they had heard about Brubaker’s murder, according to the letter.

It’s an issue of God’s law versus that of man, as the Ohio Revised Code requires priests, attorneys, counselors, etc., to alert law enforcement of any felony that they are made aware of.

The letter alleged the attack was premeditated, as the perpetrators would sit in their cars during work breaks and plan.

Further, that there was a first attempt at murder, but it failed. On the second attempt, perpetrators got Brubaker drunk and waited until he passed out. He was then hit on the back of the head/neck spine area while another individual used a chain or rope to strangle Ben. The body was then transported to an outbuilding until it could be disposed of properly.

The note alleged the body was moved to a farm near Orrville. The corpse was burned, and that would not raise eyebrows as burning carcasses at the site was common.

The letter concluded by discussing Brubaker’s car, the biggest piece of missing evidence from the entire case. The letter alleges the vehicle didn’t have a title, so an alleged perpetrator went back to where Brubaker bought the car and purchased the title with a debit/credit card and then the vehicle was sent to a scrap yard in Akron.

As reported in Part III, Brubaker purchased the car from Creston Auto Sales, but they have not been reached concerning a possible title.

If you have any tips or information about Ben Brubaker’s disappearance, no matter how trivial they may seem, please email: adam@richlandsource.com or contact Lt. Smart at the sheriff’s office: 419-289-3911. Everything, including your name, will be kept completely confidential.

Episode 3 - Was it the girlfriend with the hammer on the waterbed?"

POLK, OHIO -- Ben Brubaker told his boss and one of his best friends, “If anything ever happens to me, it was her,” referring to his then curr…