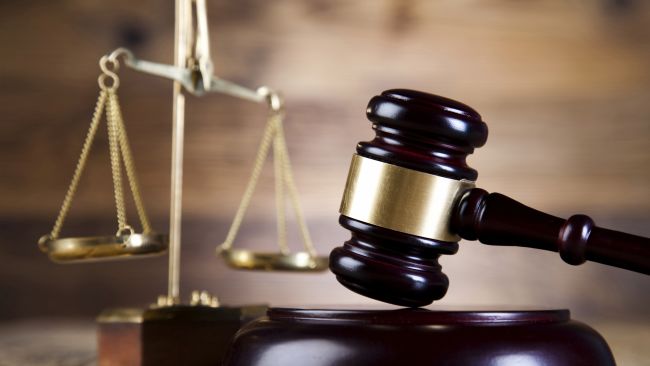 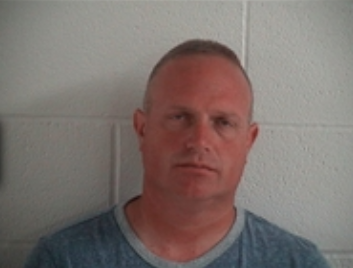 Anderson was assigned to the Ashland Post of Ohio Highway Patrol until he was arrested in August for using a spy camera to videotape female victims in his home. The four victims ranged in age from 14 to 18, according to a news release from the Ashland County Prosecutor's Office.

By pleading guilty to a bill of information prior to indictment, Anderson waives his right to have his case heard by a grand jury.

He entered guilty pleas to four charges, including two second-degree felony counts of illegal use of a minor in nudity-oriented material and two misdemeanor counts of voyeurism.

Judge Ronald Forsthoefel scheduled sentencing in the case for 11 a.m. Dec. 17. Anderson will remain out on bond until sentencing and will be required to cooperate with a pre-sentencing investigation.

Anderson faces a maximum of 16 years in prison and could be ordered to pay up to $32,000 in fines, according to Forsthoefel.

Ashland County Prosecutor Christopher Tunnell said he intends to ask the court for a sentence "consistent with the victim's wishes," but he did not elaborate on those wishes.