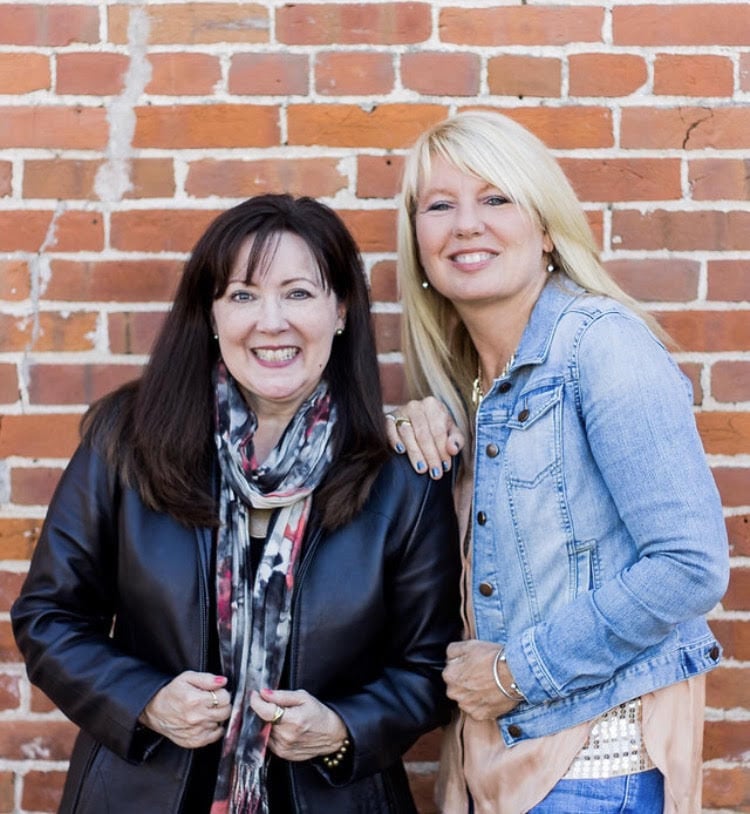 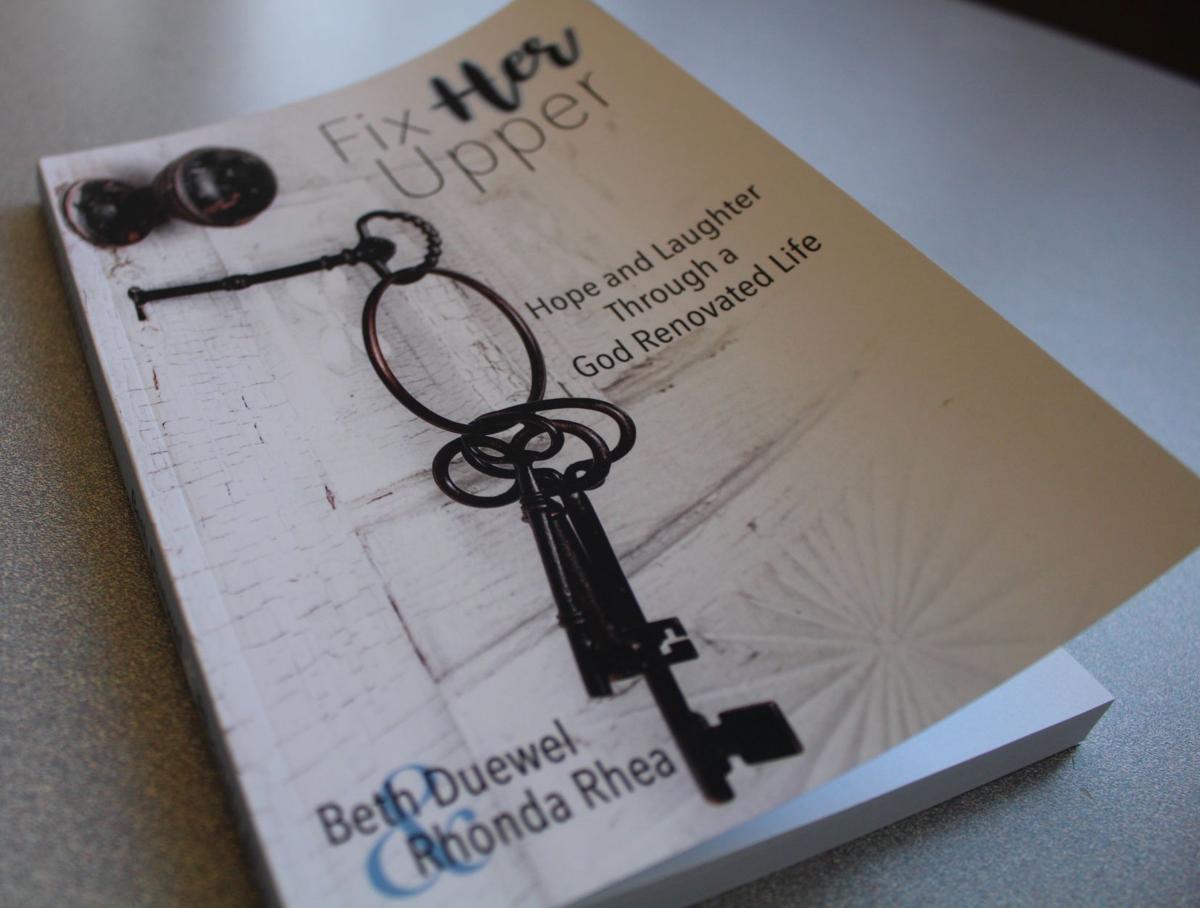 As she and her husband Jerry worked on their "dilapidated" first home  -- complete with knee-deep water in the basement and a tub faucet that gave off a shock when touched, a weird feature the couple never did figure out -- she jokingly told him, "You poor guy. You bought a fixer upper and you married a 'fix-her-upper.'"

The endearing moniker stuck and has since become the inspiration for her first book, "Fix-Her-Upper," which was recently released.

Duewel and Rhea take turns sharing personal anecdotes that align with the theme of living a "God renovated life." They end each chapter with an encouraging and uplifting verse, passage or prayer to help readers fix their eyes on the Lord.

"We are confessed fix-her-uppers, and we've never hidden the fact that we're in need of big grace and extra big God-fixes," they write in the book's introduction.

Prior to penning her first book, Duewel launched her own blog at fix-her-upper.com. She is a freelance writer for magazines and compilation books and has been longtime regular contributor to P31 women's magazine.

Many of her stories are inspired by this idea of God wanting to renovate us, she said.

"God wants to do more than just fix us," she said. "He wants to change us, remake us, restore us and refresh us in areas we never believed we could be refreshed again."

As one who never studied writing -- she graduated with a degree in recreational therapy from North Central State College and worked as a certified drug and alcohol counselor for 12 years at Richland Hospital -- she said, "I'm just amazed that He actually uses me to write and to encourage other fix-her-uppers, because we're all fix-her-uppers."

Duewel is a native of Mansfield and graduated from Madison High School in 1984. She and her husband have three grown children: Brittany, Josh and Brooklyn.

About 10 years ago, Duewel began writing for P31 magazine. "They really saw some potential in me and started to nurture my writing," she said.

She likes to incorporate humor into her writing, noting, "I always say, 'I'm not really funny, just funny things happen to me.'"

Duewel says her co-author, Rhea, is hysterical. "She'll make you spew milk out of your nose," she said. The two got to know each other about 10 years ago. Before writing a book together, they launched an online Bible study called Faith-Pump Fridays.

"We tried to make it more of a conversation," she said.

The duo isn't afraid to open up. They both share intimate stories of struggle and hardship. Included in the book are stories about Duewel's father who had Alzheimer's and her daughter who was diagnosed with a brain tumor at 14.

"I've learned to see joy in the deepest hurts," she said.

The book also includes a prayer from the late Ashland resident, Meghan Strine, who passed away earlier this year after a battle with cancer.

Several people have endorsed "Fix-Her-Upper," including Anita Renfroe, comedian and author featured regularly on "Good Morning America," "Fox and Friends" and others. "Enjoy this fun reminder that The Master Builder is constantly remaking us,” she said.

Duewel hopes readers will find refreshment and laughter and that they apply some of the prompts (scripture memorizations, prayers, etc.) that are in the "Fix Our Eyes on Him" section into their daily lives.

"There are lots of things in there to make you smile," Duewel said.

She said there might be another Fix-Her-Upper book in the future, adding, "We're just going to wait and see what God does. "