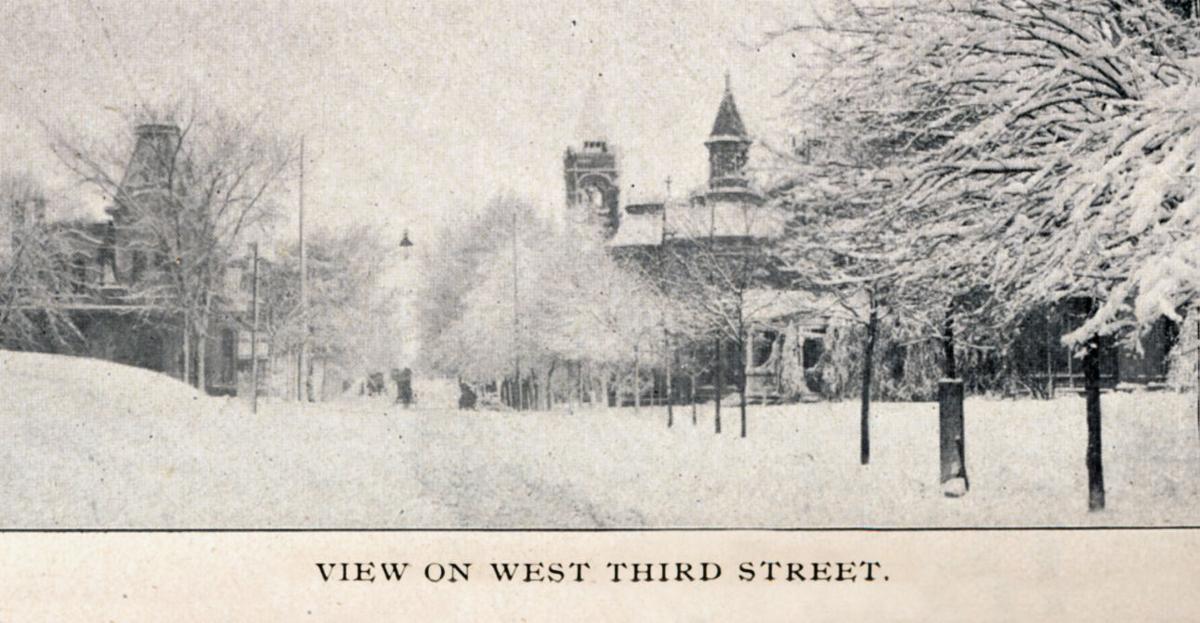 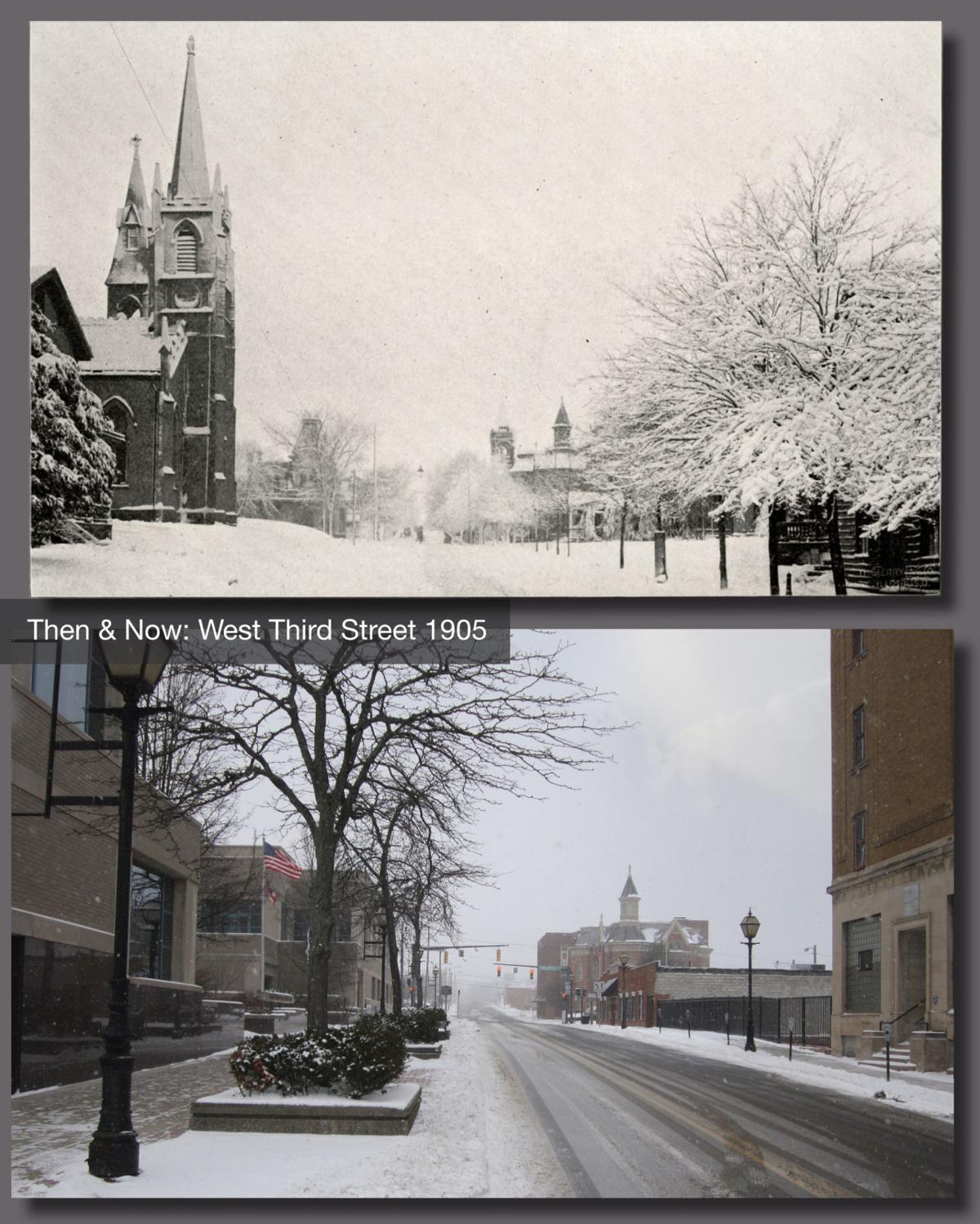 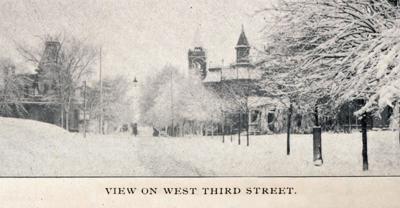 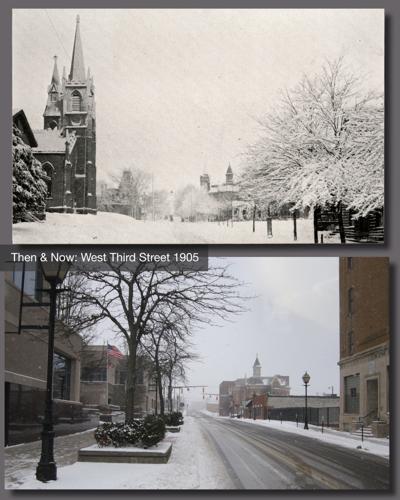 There has been a considerable amount of revision in the streetscape on West Third Street since this image was made in 1905, but fortunately one of the most recognizable landmarks in the scene remains. Today the picturesque cupola on the skyline is the Richland Area Chamber of Commerce, but 110 years ago it was the Dr. Craig residence.

On the left of the 1905 picture was an early version of Grace Episcopal Church, before the congregation found a new home farther out West Third St. In 1908 the site became the home of the Mansfield Public Library, which eventually grew to encompass the entire south side of the block.