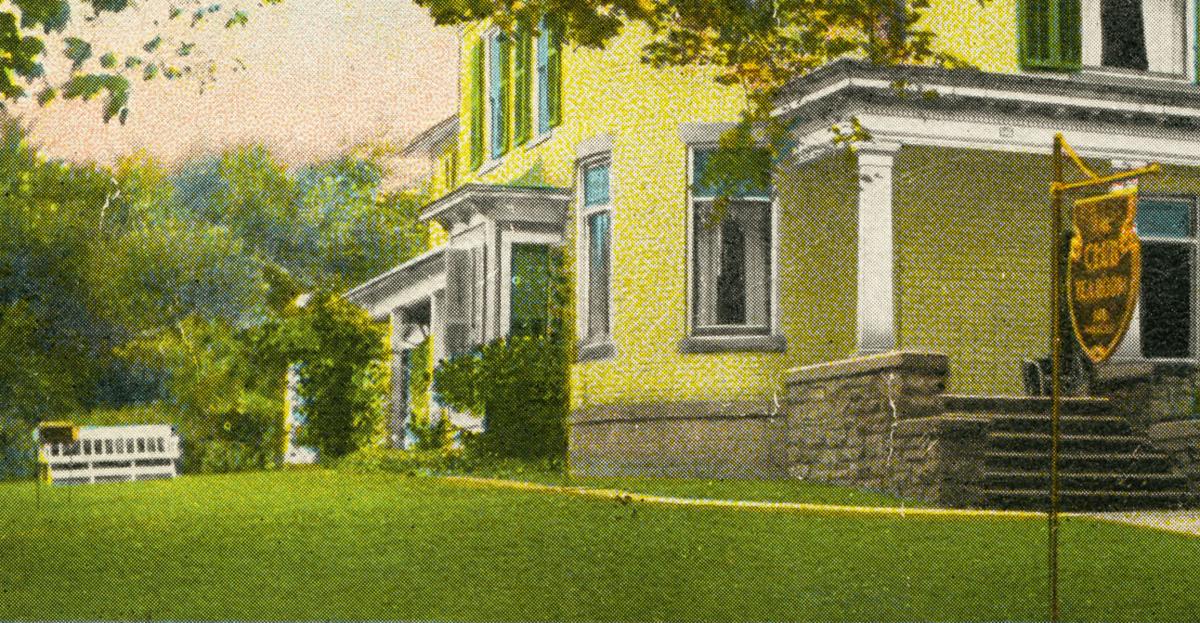 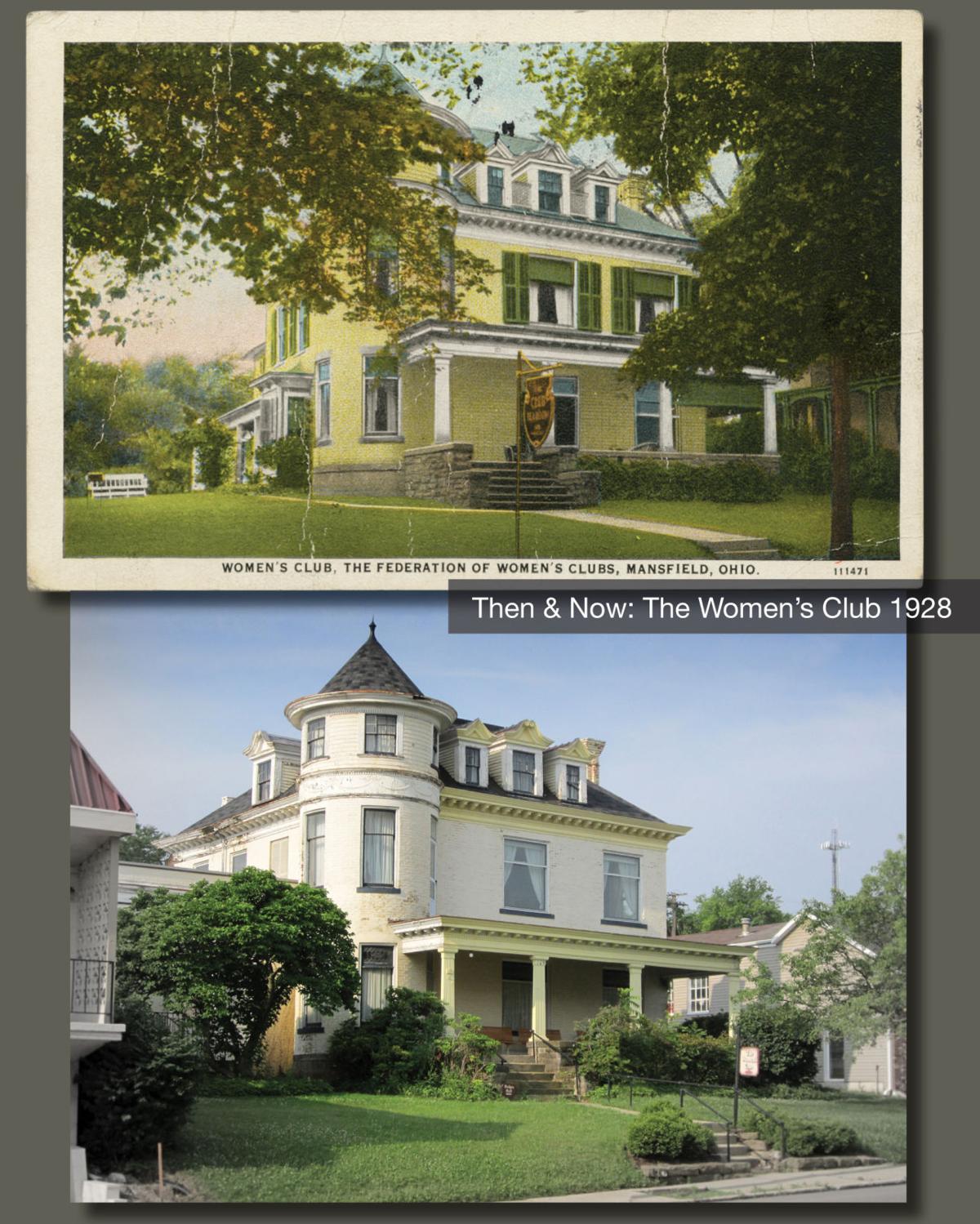 It was the home of Mr. & Mrs. Hedges since the 1840s, but Henry passed in 1914 and a decade later when his wife Lucretia left the earth she stipulated in her will that the house was to become the home for the Mansfield Federated Women’s Club.

For almost 90 years the Women’s Club hosted countless meetings of many, many different women’s groups including Tourist Club, Sappho Club, some garden clubs, Sorosis Club, Charity Club, and bridge clubs too many to count.

In 1952 a big east wing was added for larger assemblies and more food, and for the next generation it seemed as if this beating heart of women’s organizations in the area would remain strong and vital forever.

But we all age—even the building began showing the years—as the structure of society changes, and wave after wave of women’s clubs have faded from our community and passed into the past.