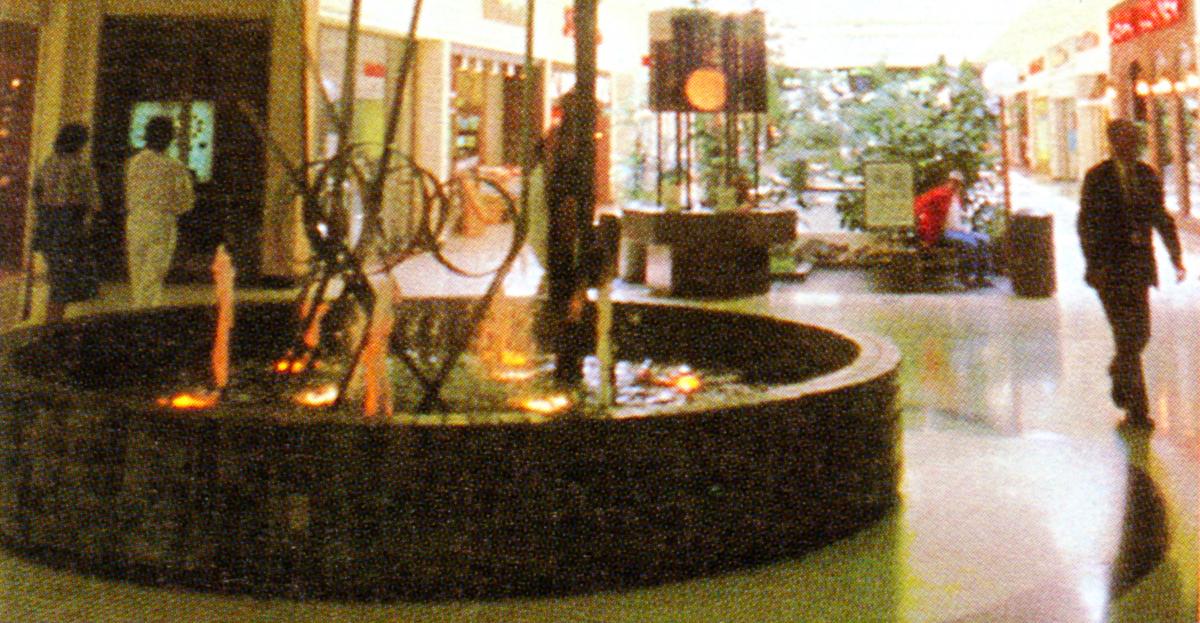 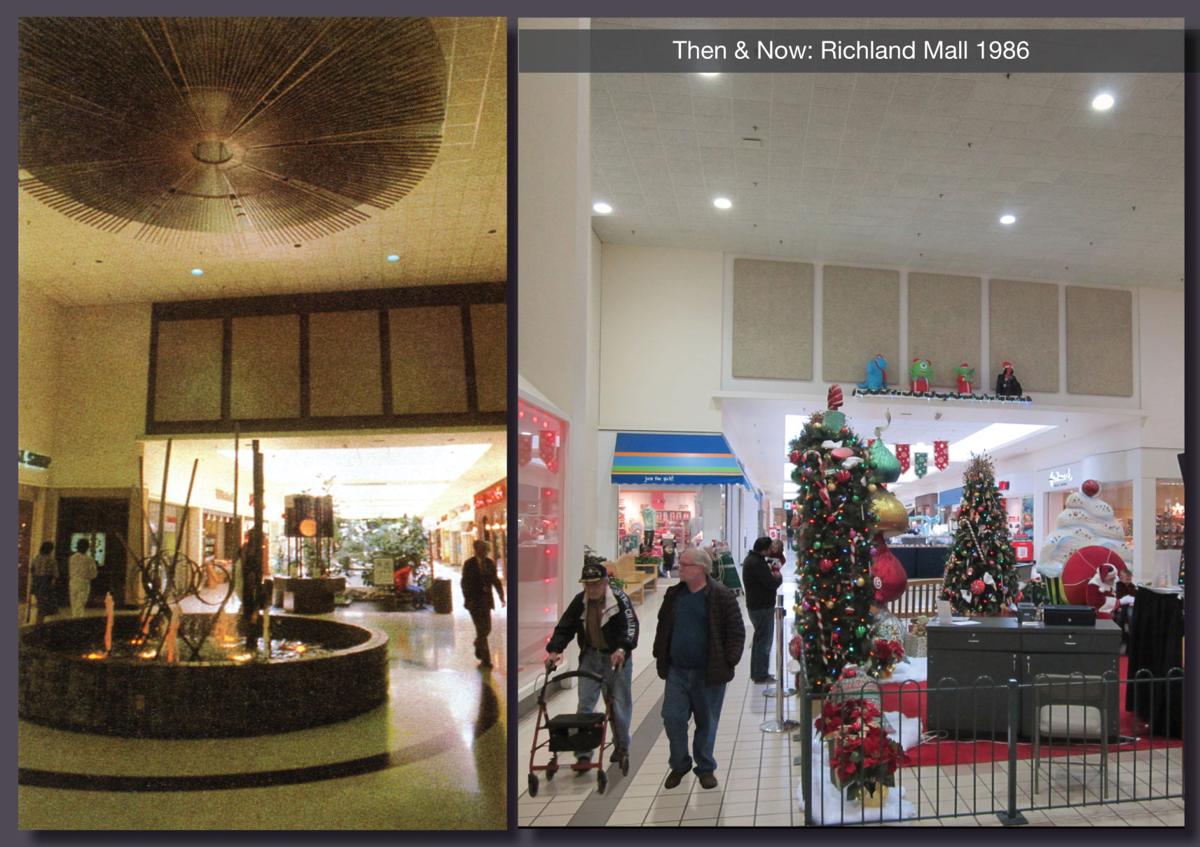 ONTARIO -- When the Richland Mall was built in 1968 it was an absolutely state-of-the-art shopping experience. The enclosed indoor space was intended to be so futuristic it included even the outdoors … in an abstract artistic interpretation.

The sounds of rushing water from several fountains set the tone of “a natural glade” throughout the wings of the structure; and within the central area the plans called for soaring metal “trees” made of columns of dowel material that hit the ceiling and radiated out in a simulation of arching branches.

By the time the place was completed, the “trunks” of the metal trees had been deleted from the design; and what remained from the original drawings was the radiating spoke pattern of the tree’s crown reconfigured into a sort of sunburst that suspended over one of the fountains.