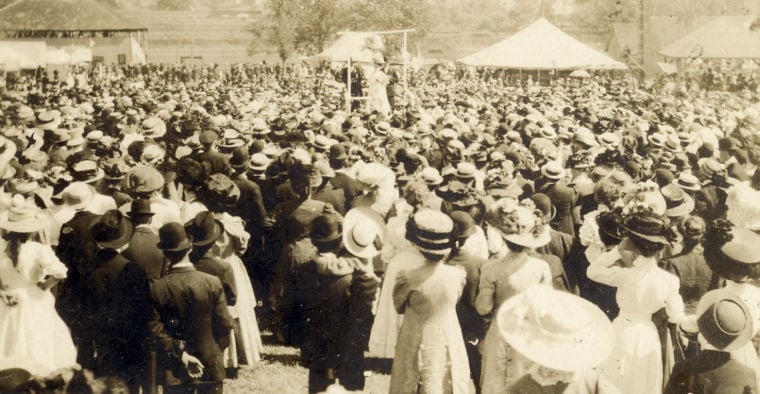 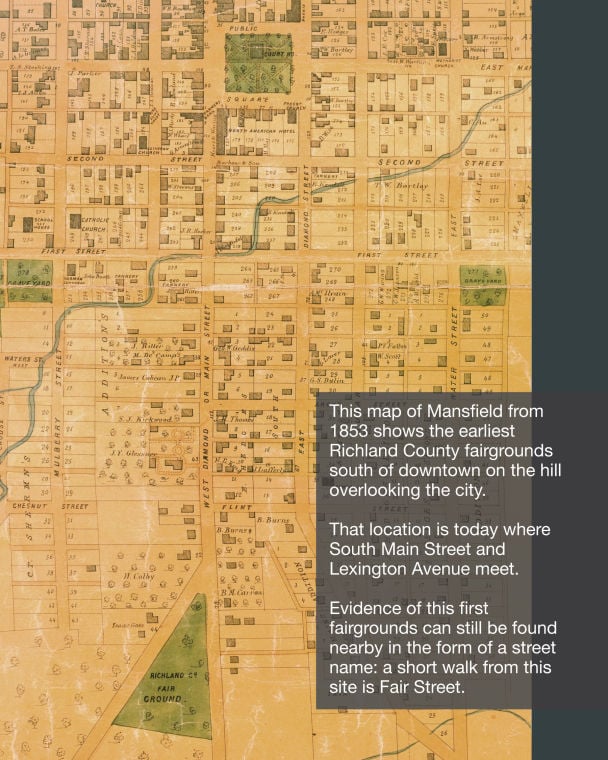 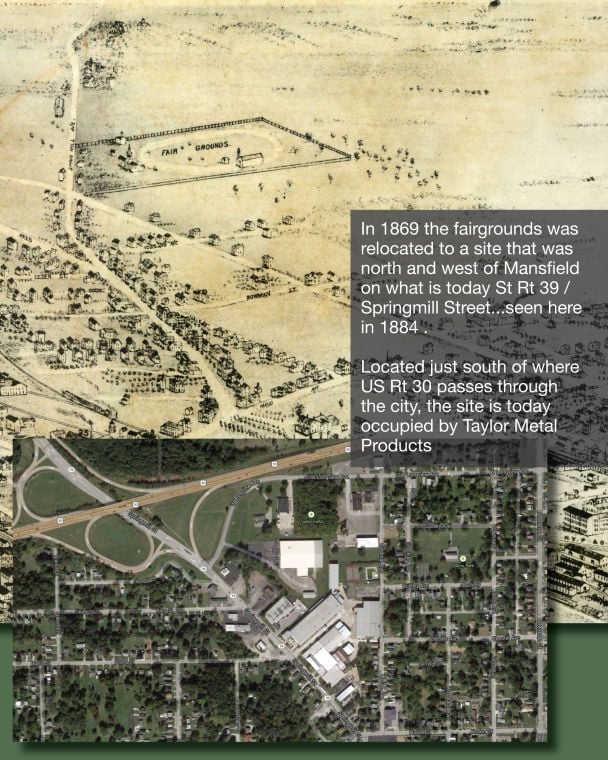 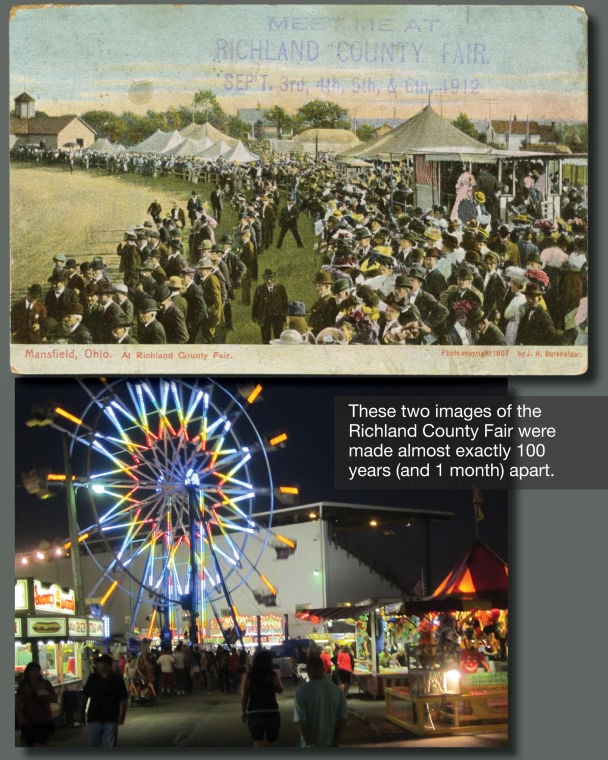 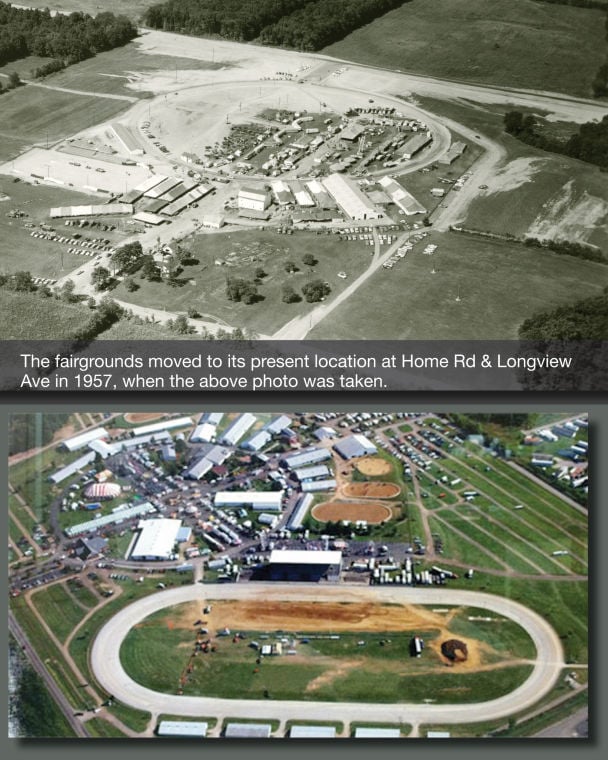 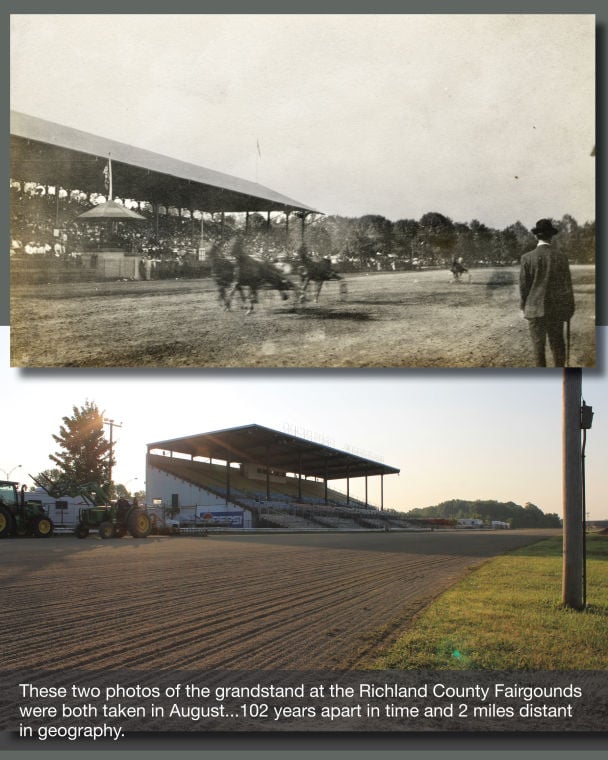 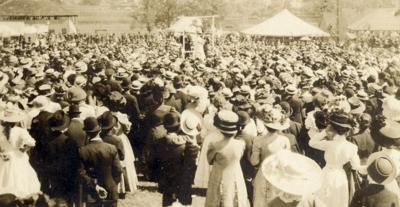 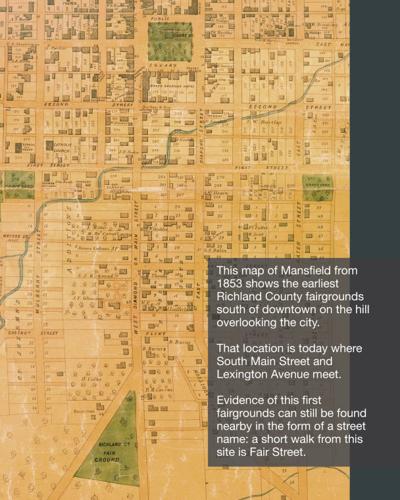 EDITOR'S NOTE: This piece was originally published on Richland Source in 2014.

At its heart the Richland County Fair has not changed at all since the first time it was held in 1849: it’s all about agriculture.

Beyond that fundamental basic there isn’t much about the Fair that has not completely changed — including the geographic location in Richland County where it has been held.

The Fairgrounds were sited originally on the southern edge of Mansfield, on the hill over looking the city where South Main Street and Lexington Avenue diverge.

From there it moved to Springmill Street in 1869, and then in 1957 it was replanted once again in the location where it can be found today on Home Road.

These maps and photos tell the story.