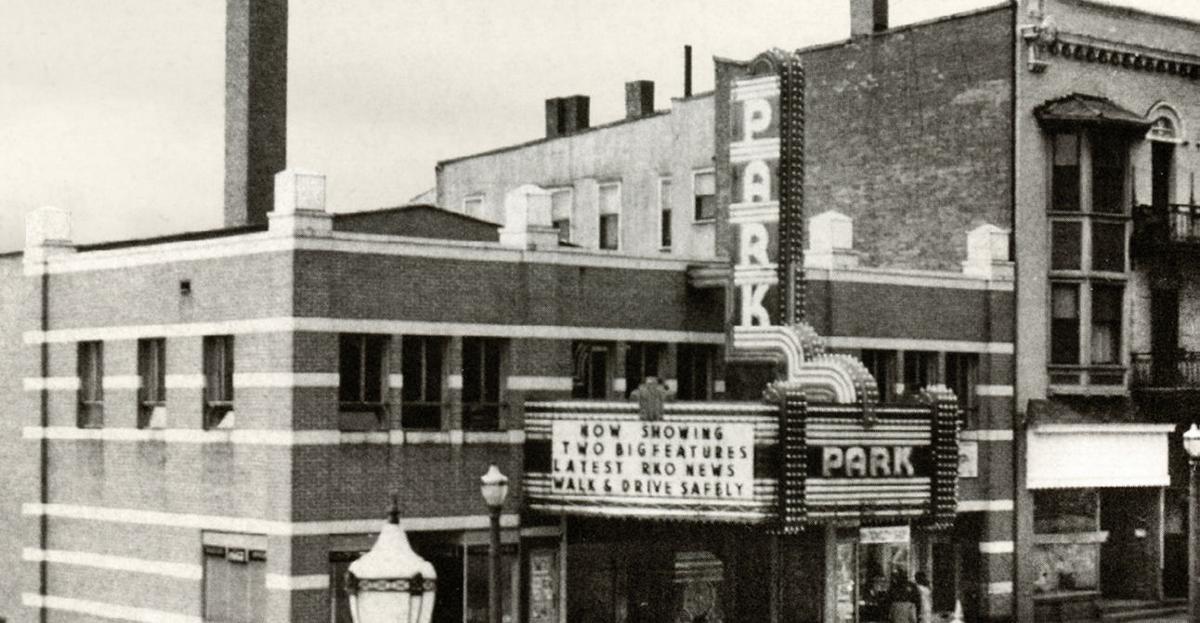 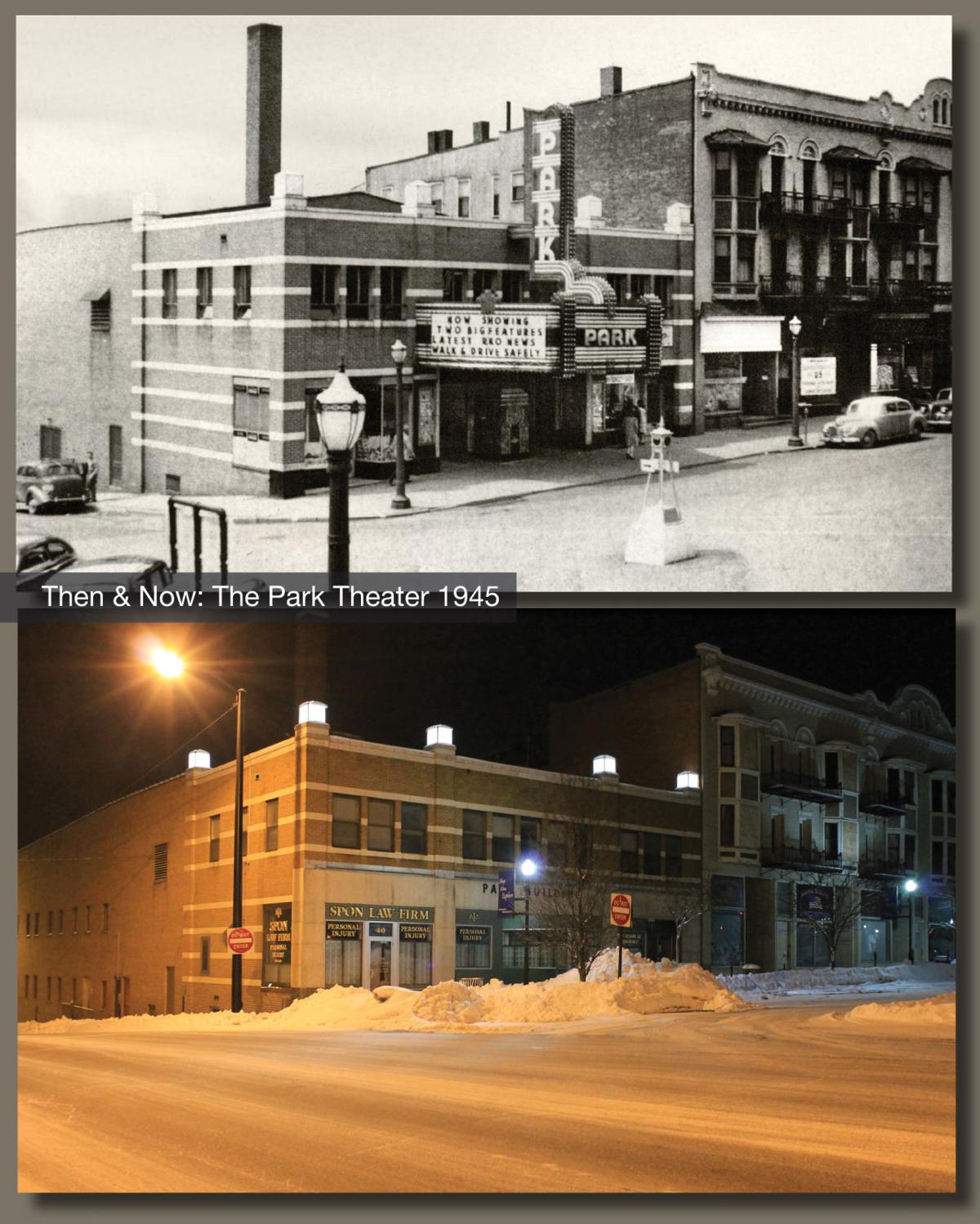 Park Theater on the south side of the Square had its unique roof lamps restored when this story was originally published in 2015.

If you haven’t been to the Square at night since 1945 you may have forgotten that the roof of the Park Theater adds a unique element to the skyline of South Park Street.

The funny obelisk lamps that define the upper building in the night were sometimes lost in the glow of the cinema’s showy marquee during the theater’s busy years starting in 1939 when the Park was built.

In later years when the building was adapted for other purpose — as the Park Building — the skyline lamps burned out, and it wasn’t until recent years that they have been restored to illuminate the night sky.

Park Theater on the south side of the Square has had its unique roof lamps restored.