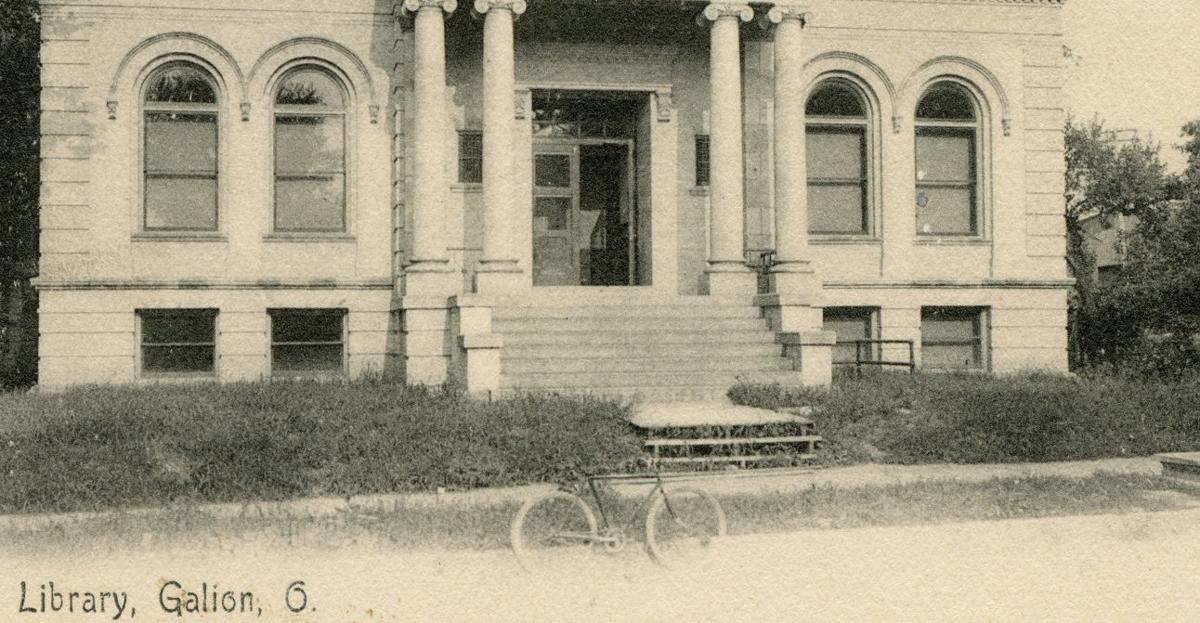 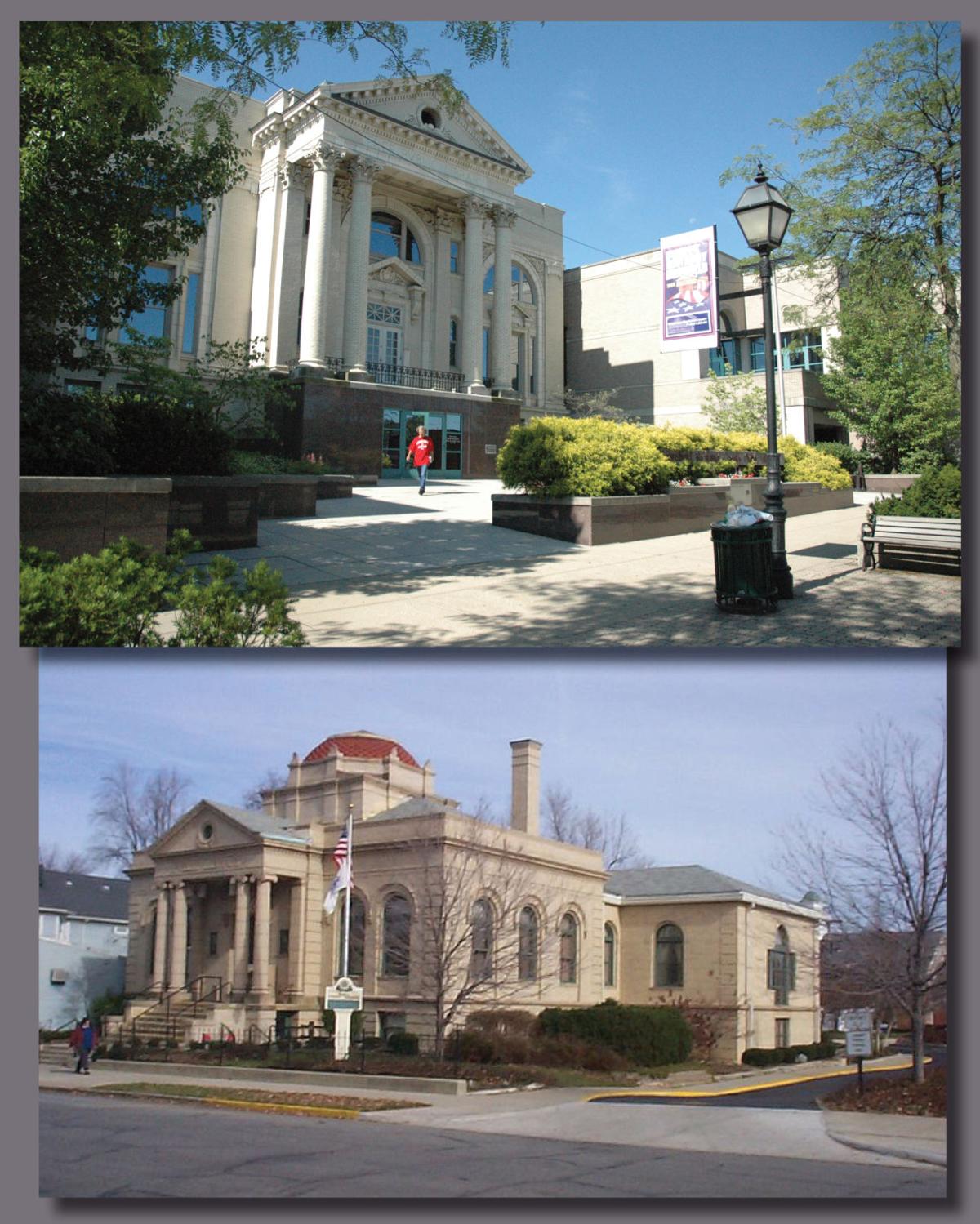 Both of these Carnegie Libraries have grown through the last hundred years. 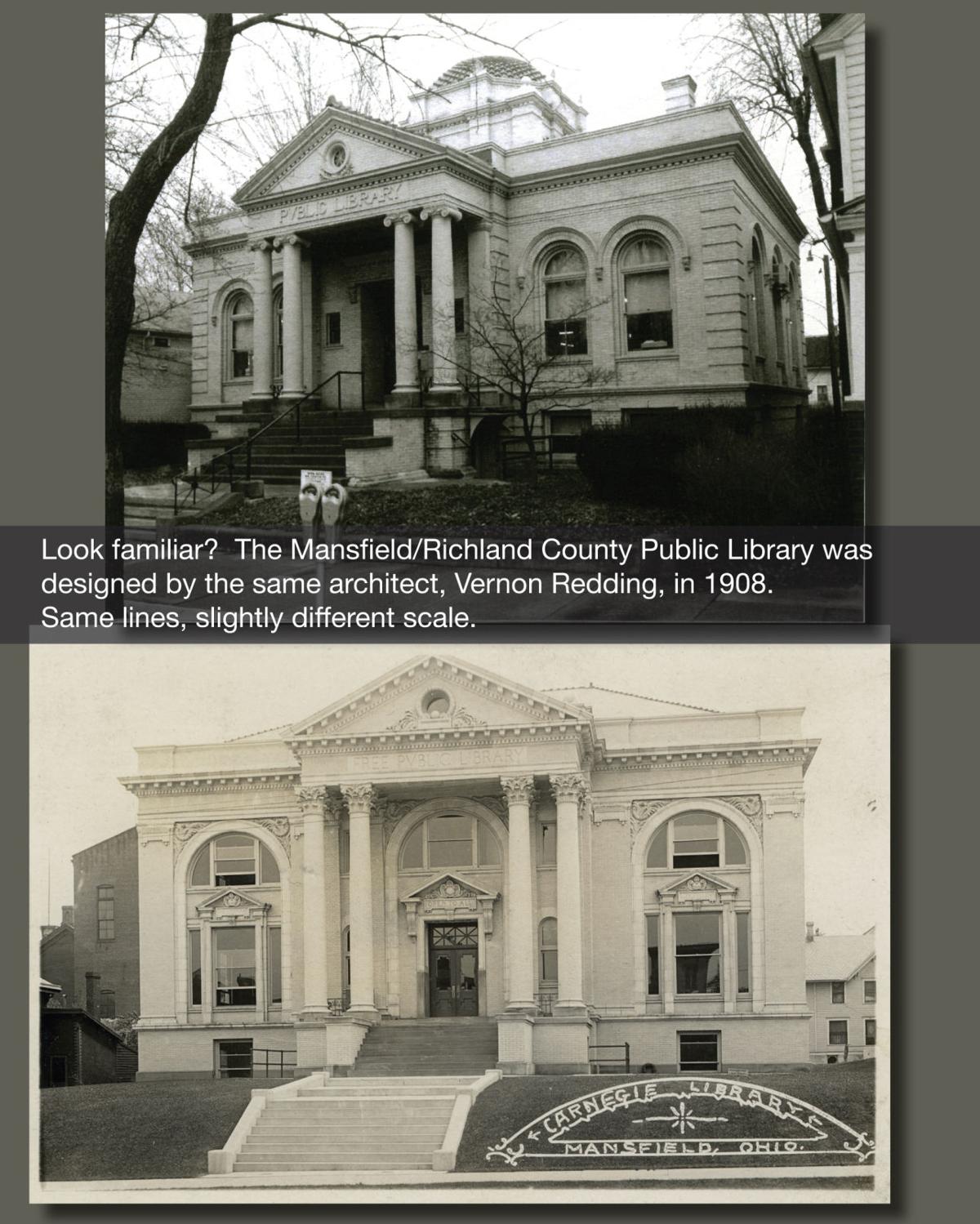 The two Carnegie Libraries were designed only four years apart by Vernon Redding. 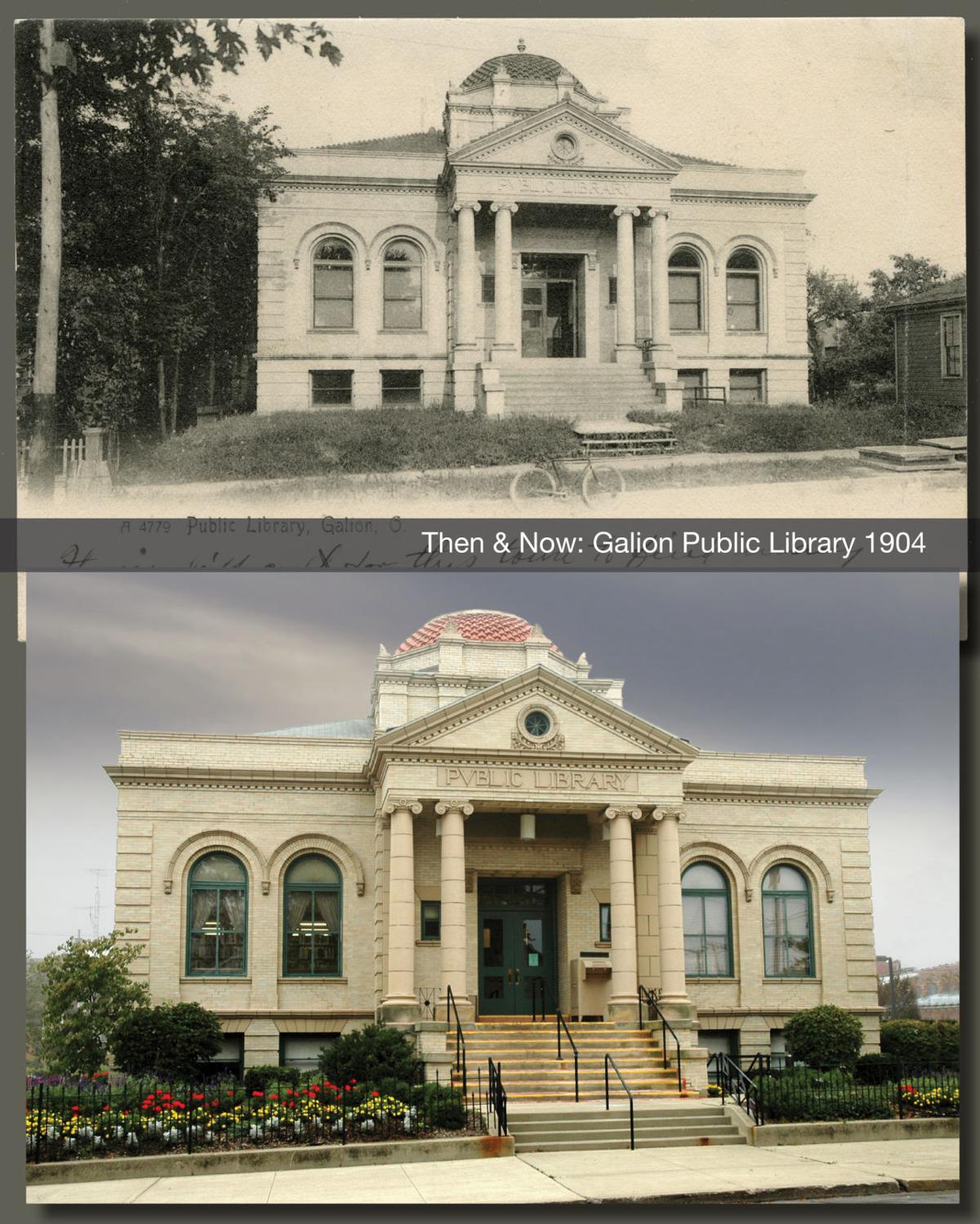 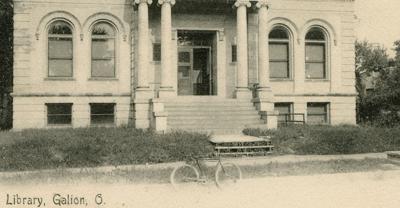 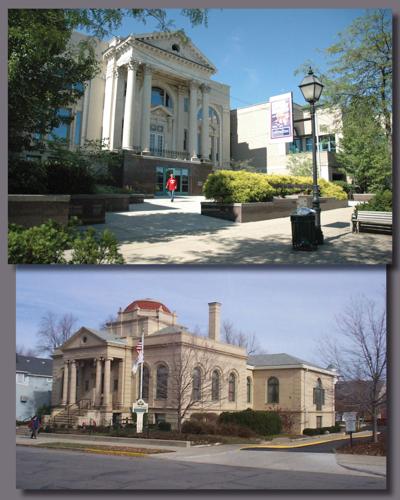 Both of these Carnegie Libraries have grown through the last hundred years.

The two Carnegie Libraries were designed only four years apart by Vernon Redding.

Galion upgraded its city library from a humble log house to a classic American Carnegie Library in 1904.

Designed by Vernon Redding in a Classical Revival style that was a synthesis of Greek & Roman architecture, the library was intended to suggest the thousands of years of culture and knowledge that all led to a temple of learning on North Market Street.

Folks from Galion who visit Mansfield, or patrons of the Mansfield/Richland County Public Library who visit Galion, are astonished to see that the two library buildings are almost twins…clearly close cousins.

Both buildings were designed by the same architect, who loved his jewel in Galion so much he modified it somewhat in scale as a home for Mansfield’s Carnegie Library in 1908.