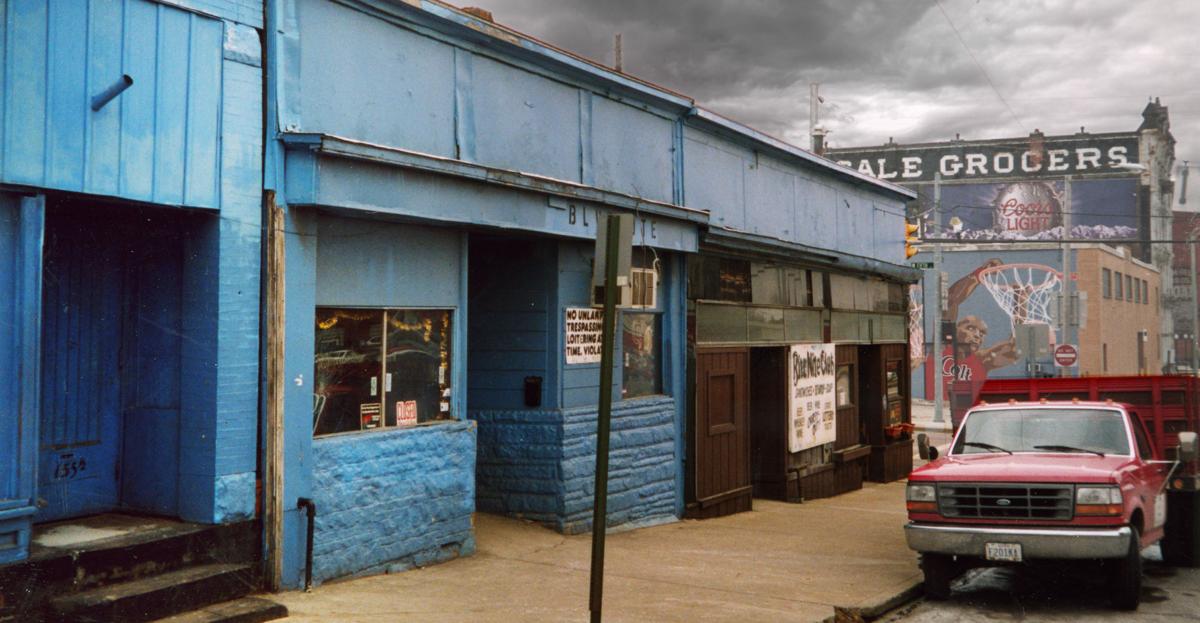 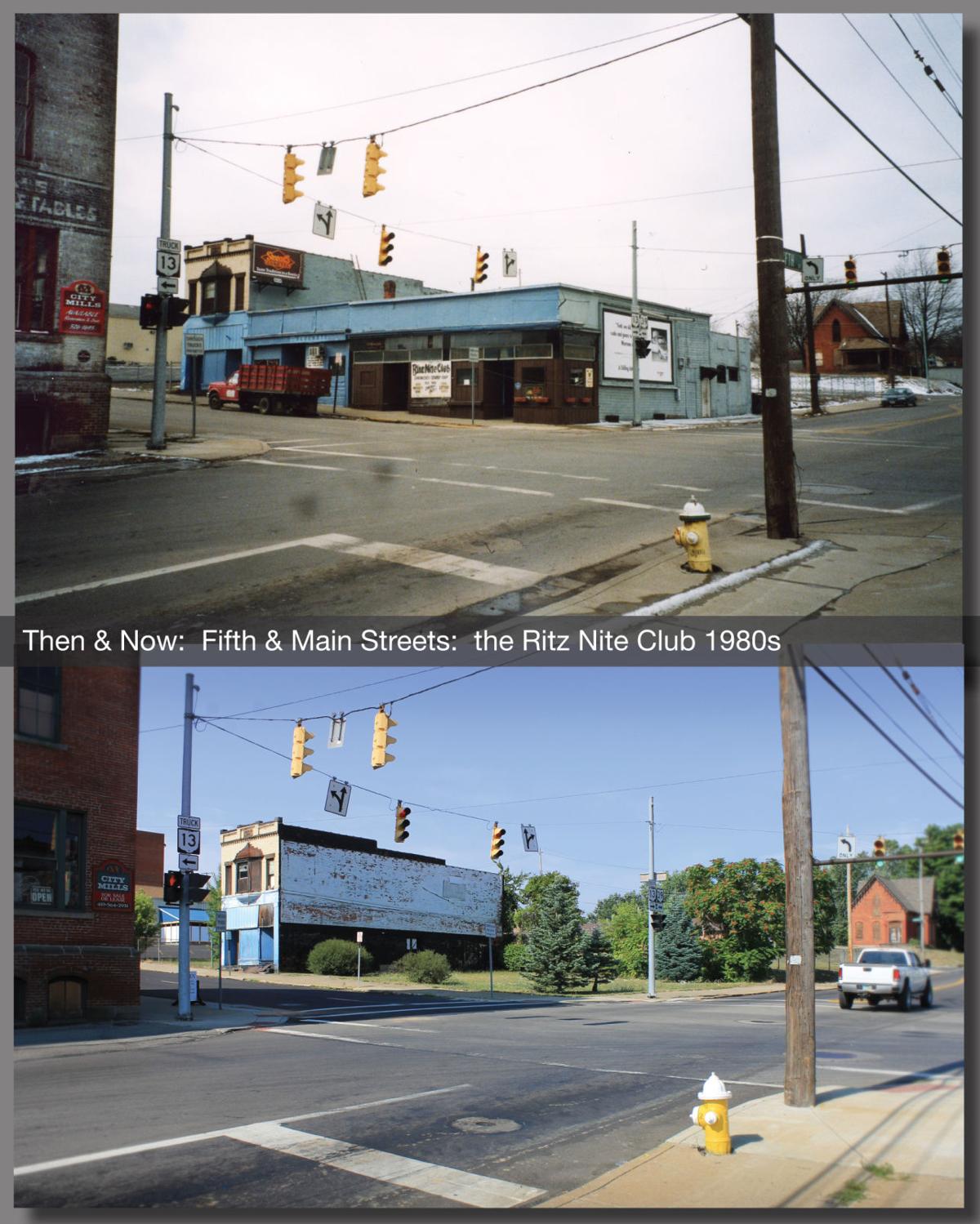 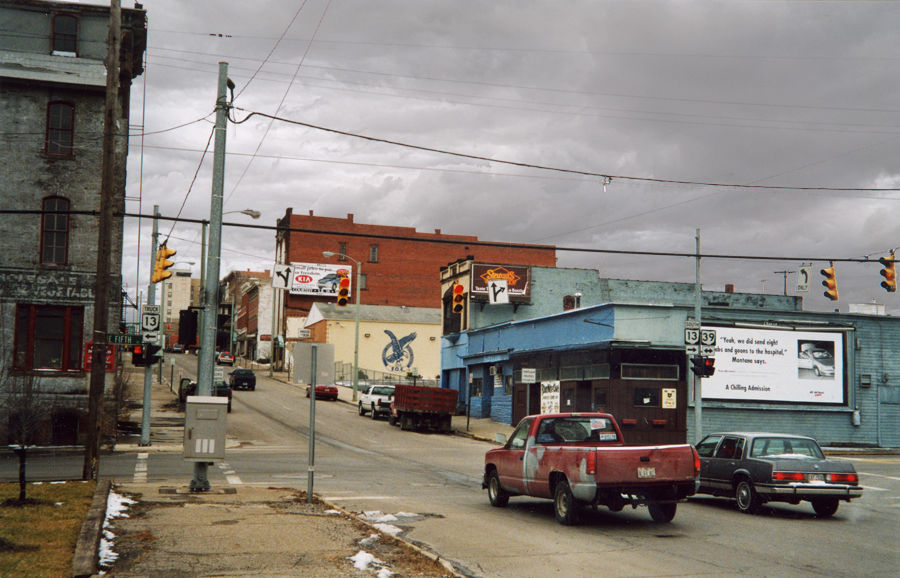 MANSFIELD -- There were always saloons at the corner of Fifth & Main — until there weren’t.

Today it is an urban green space reclaimed from beer taps and shot glasses.

When the famous saloon-smashing activist Carry Nation stormed up North Main Street in 1902, she saw this corner as a nothing but a toll booth to hell.

The saloons back then most often went by the name of their owners, and when Ms. Nation loudly directed her wrath at the corner of Fifth & Main, the drinking establishment there was called Hogan’s.

Watching her warily from inside his bar was the owner Cornelius Hogan.

Seventy-five years later there were still bars on this corner. In the 1980s they were the Ritz Nite Club and the Blue Note.