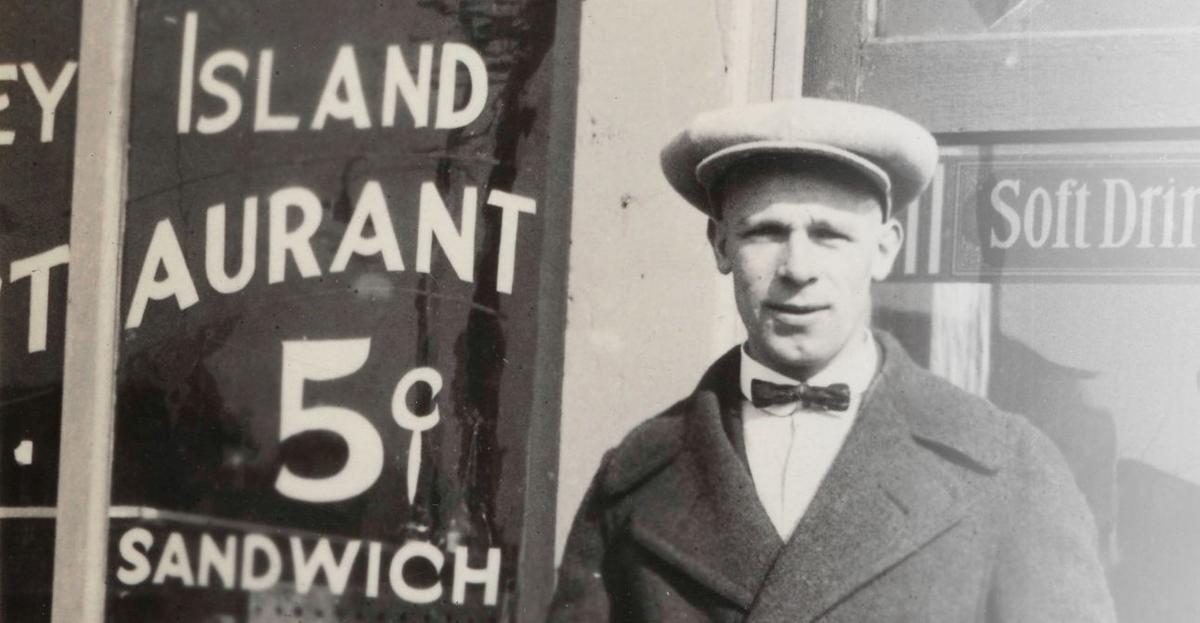 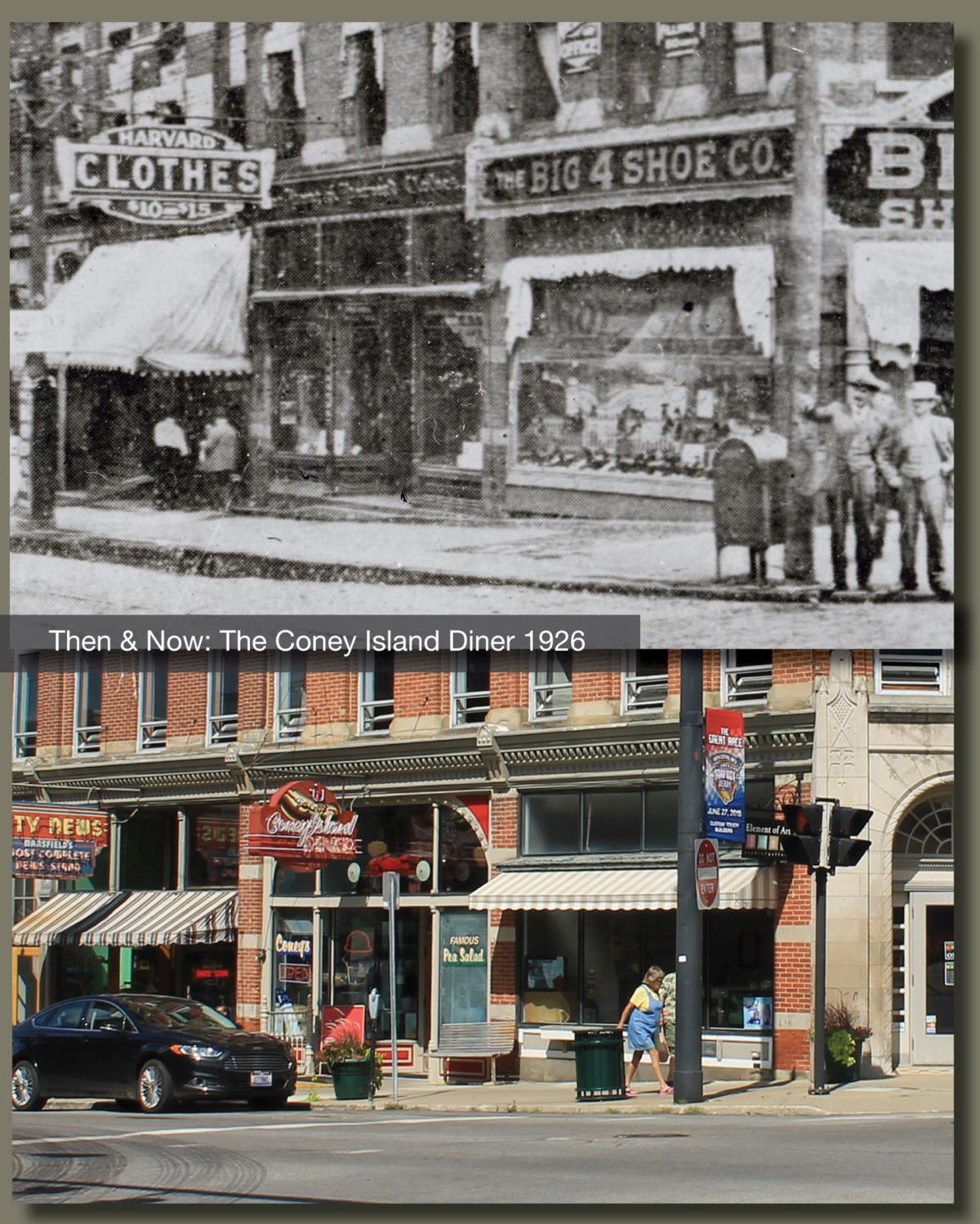 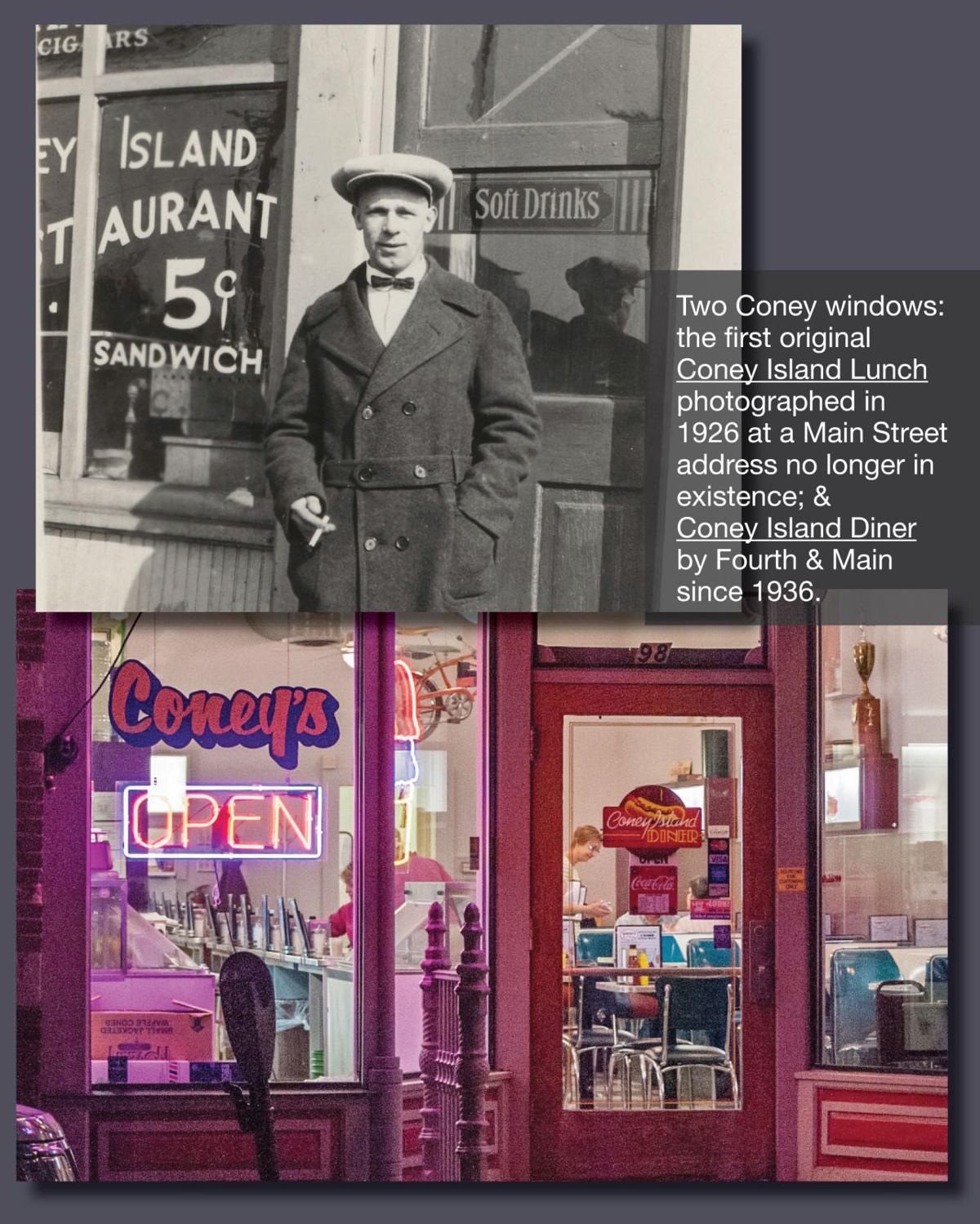 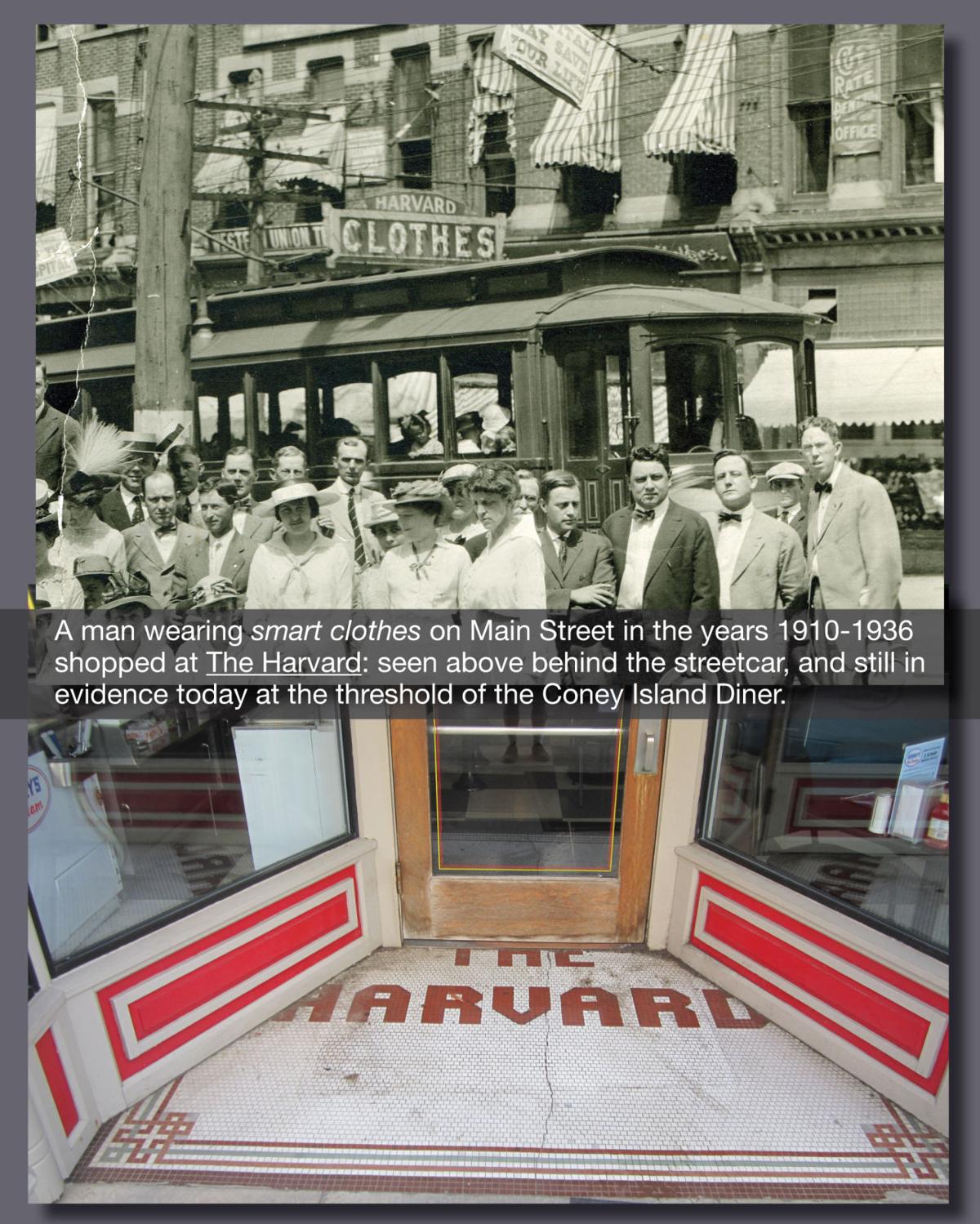 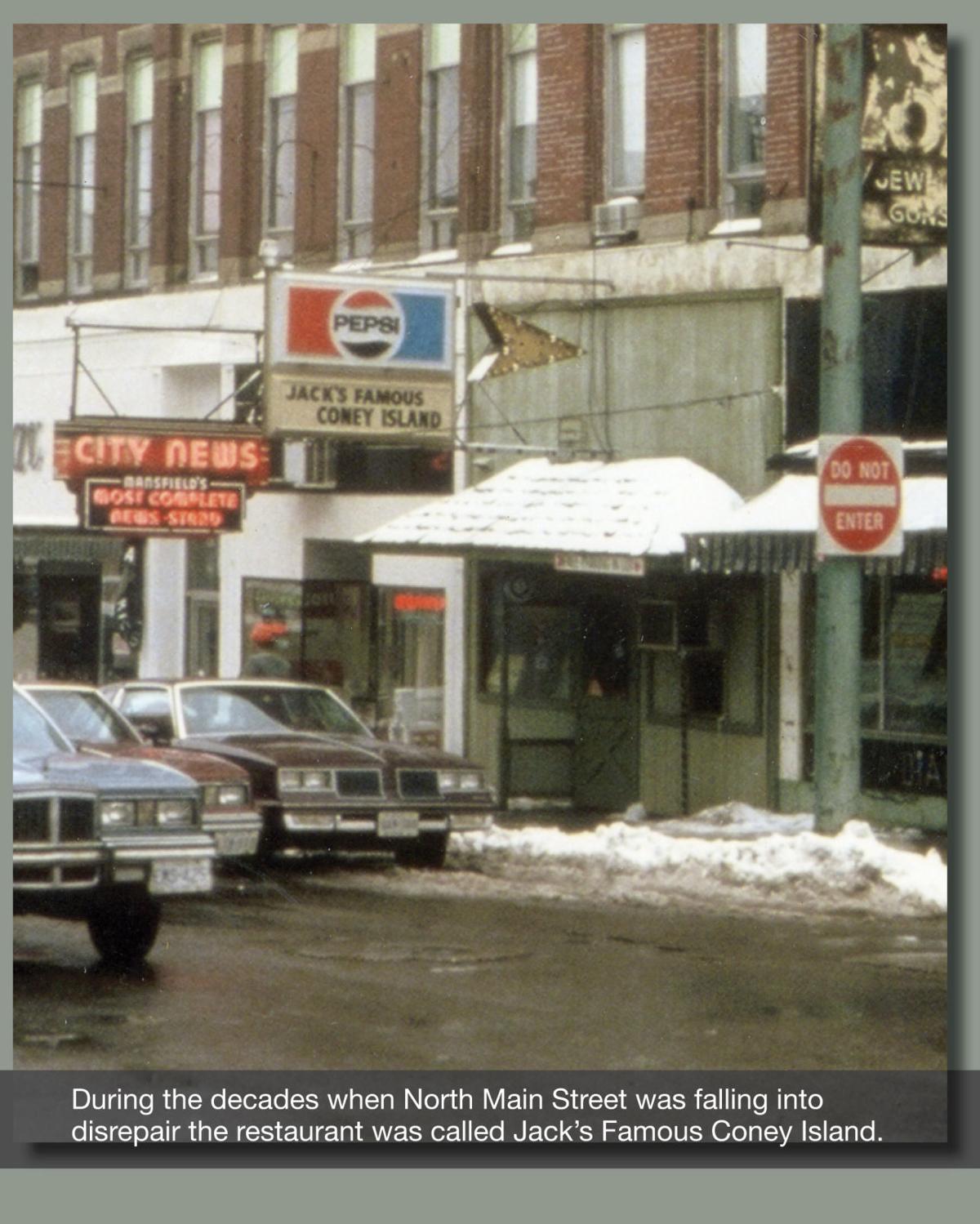 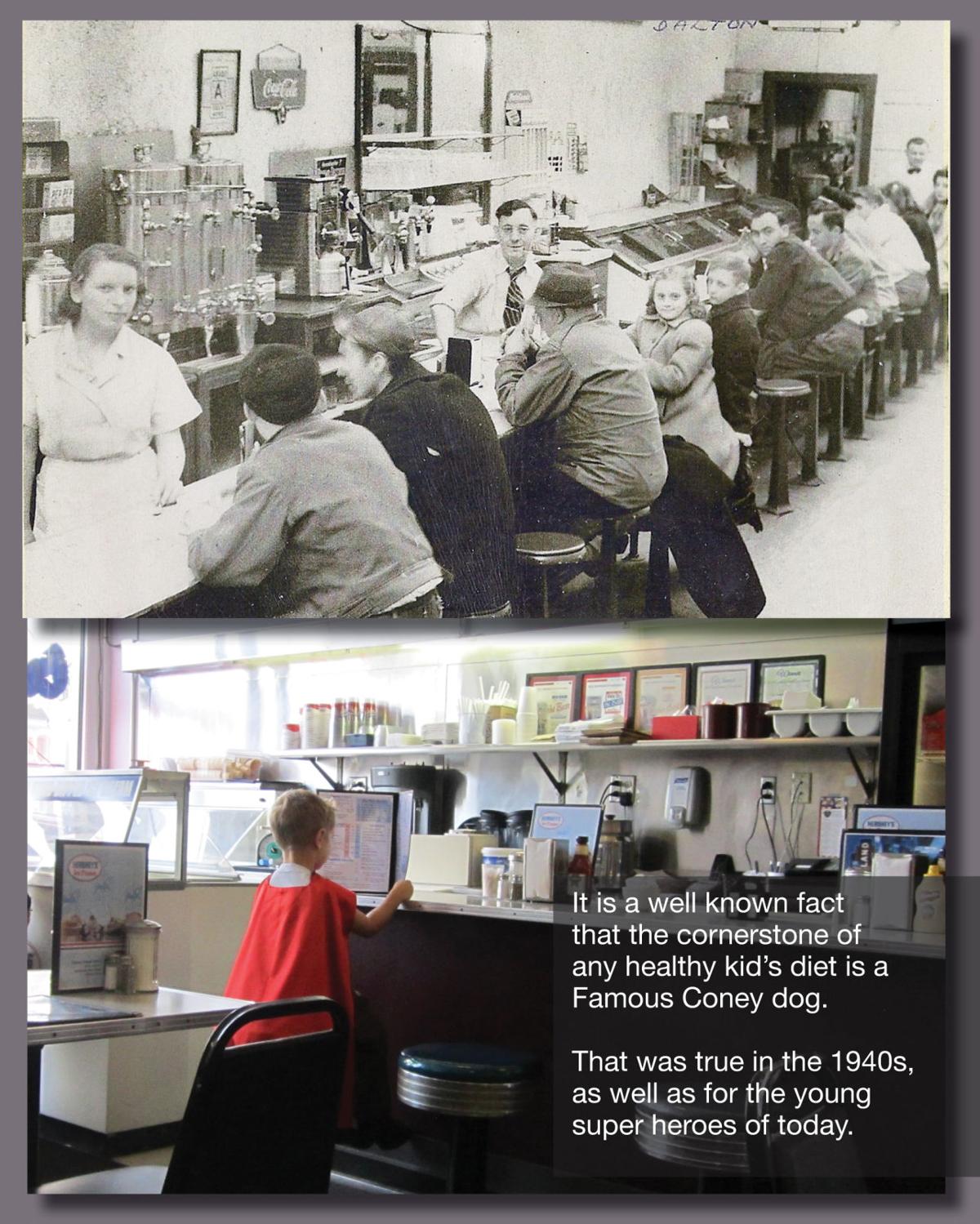 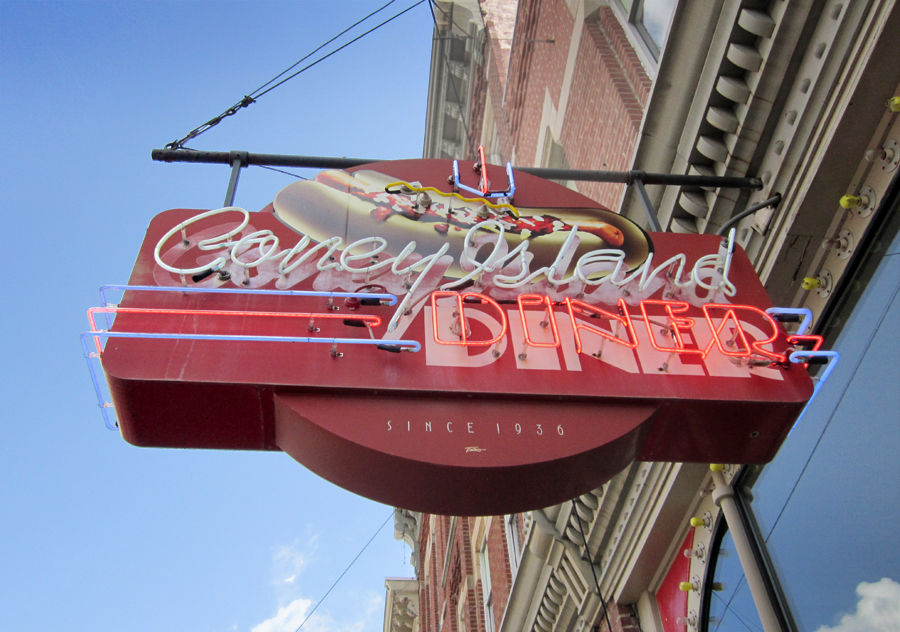 It is a well-known fact that the Coney Island Diner is the oldest restaurant in Mansfield, and they have been in that location since 1936. But the Coney business on Main Street traces back to 1919 in a narrow little diner space up the hill. The original site doesn’t exist any more, it stood where the Municipal parking lot is today.

In 1919 the whole concept of a Coney Dog was brand new in the US, and it was a novelty invented and launched into American culture by immigrants from Greece and Macedonia. Ours was Ioanius Georgeopolus, and as he opened the original Coney on Main Street he also conquered the English language and Americanized his name to John George.

His first Coney Island site was barely wide enough for a counter and stools, so in 1936 he moved to the present location, and set up his restaurant equipment in a roomy old clothing store called The Harvard.

Since then the Coney has witnessed history pass up the hill, and seen times radically change from that same point of view, yet that familiar old Coney sauce—created in the melting pot of Greek restaurant genius and American huckster ingenuity—has remained the one constant of Main Street heritage.