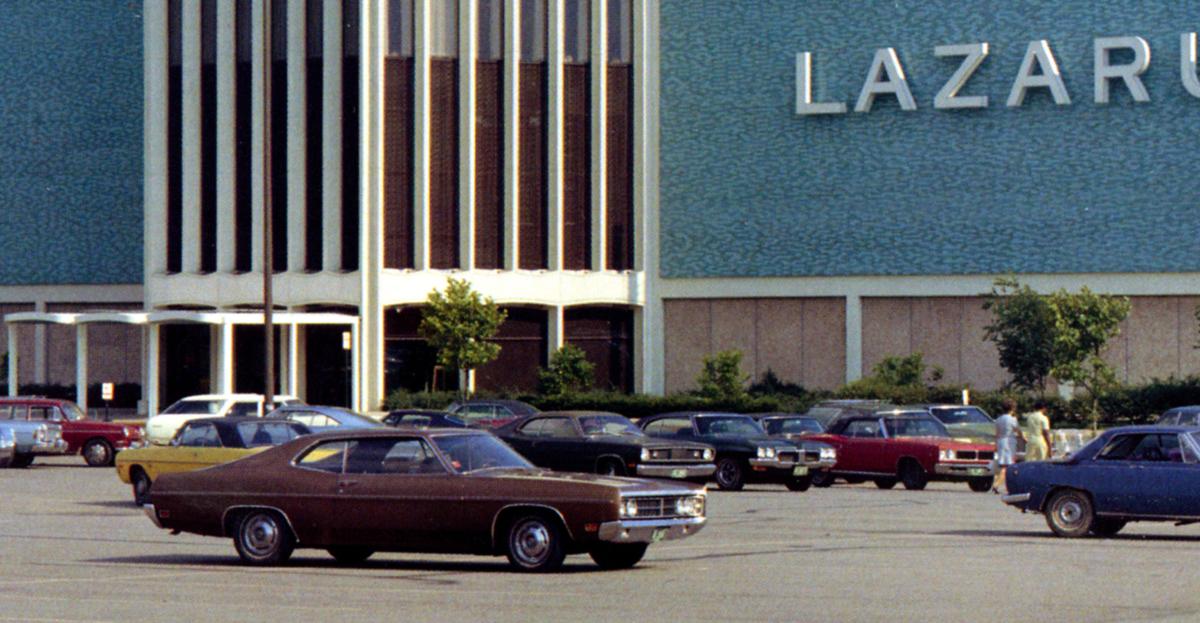 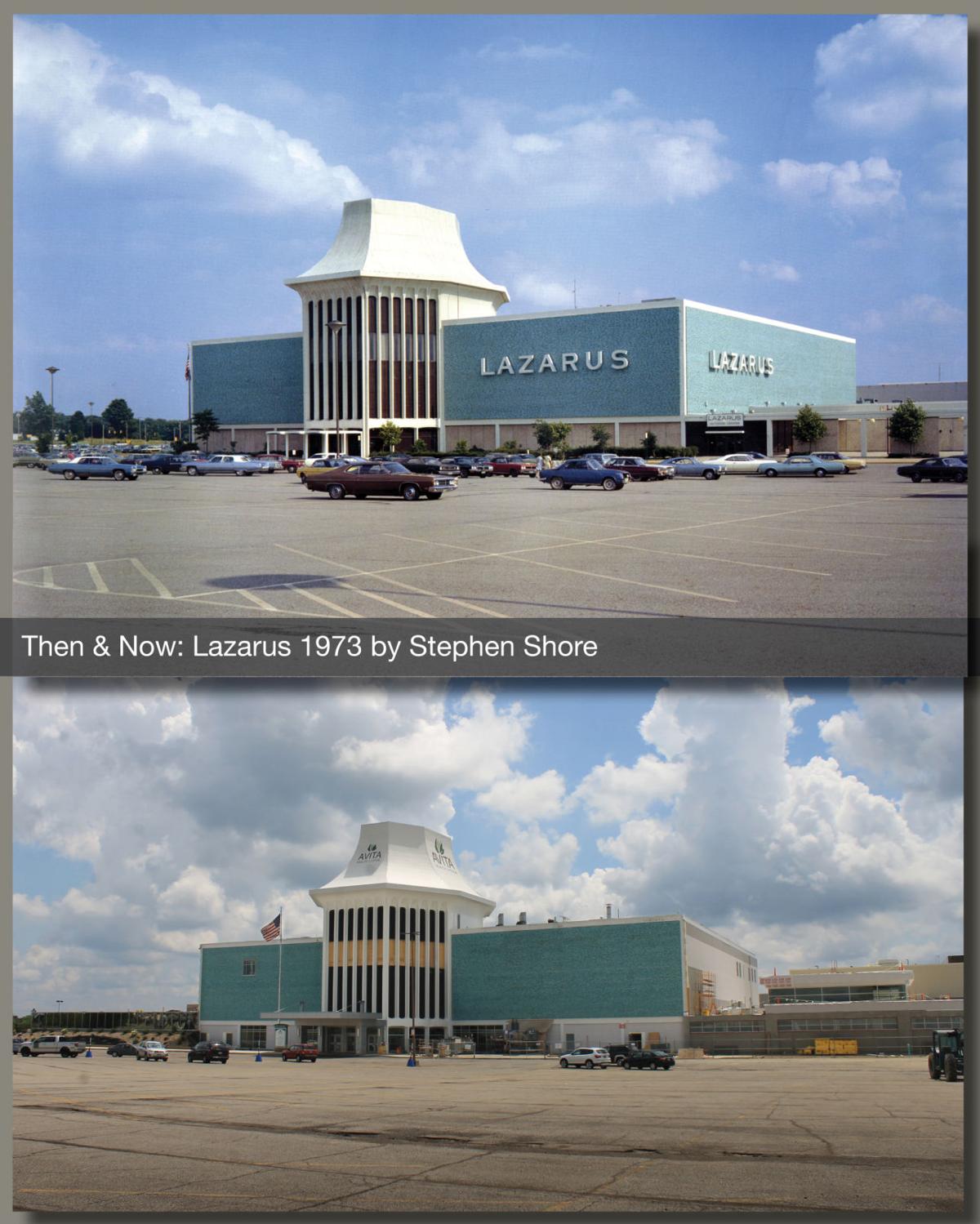 MANSFIELD -- As the north side of Richland Mall is morphing into Avita Health System’s new hospital complex, it is a good time to take a look at how the building appeared more than 40 years ago through the lens of a noted American photographer.

Not too different, really.

When Avita took over the former Lazarus site it heard the worry in our collective community voice about how the county might be losing a familiar old landmark. Avita's commitment at that time was to make the place theirs without making it unfamiliar.

Folks who have grown up with the unmistakable shape of the place in the skyline have been grateful to the health organization for its understanding.

This 1973 photo of Lazarus was taken by Stephen Shore, a highly recognized American photographer. One of the major works he is noted for is a series of American landscape images he collected during road trips in the 1970s.

We're glad he pulled over here for a few minutes.

American photographer Stephen Shore has been exhibited in major US and European museums.  More about him on his website.