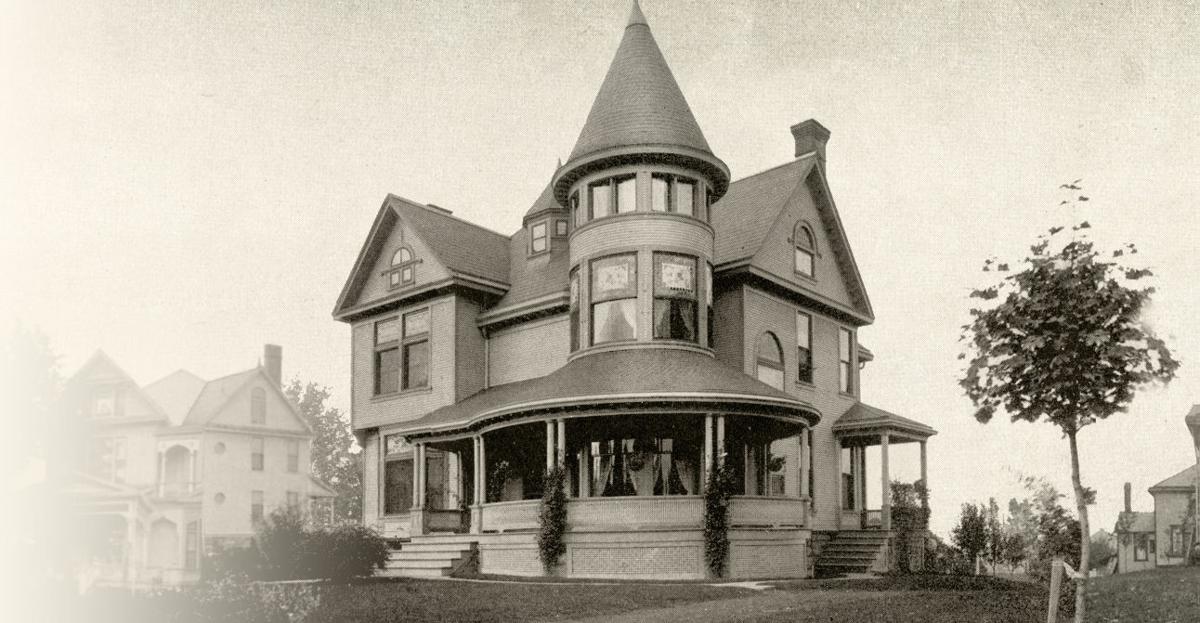 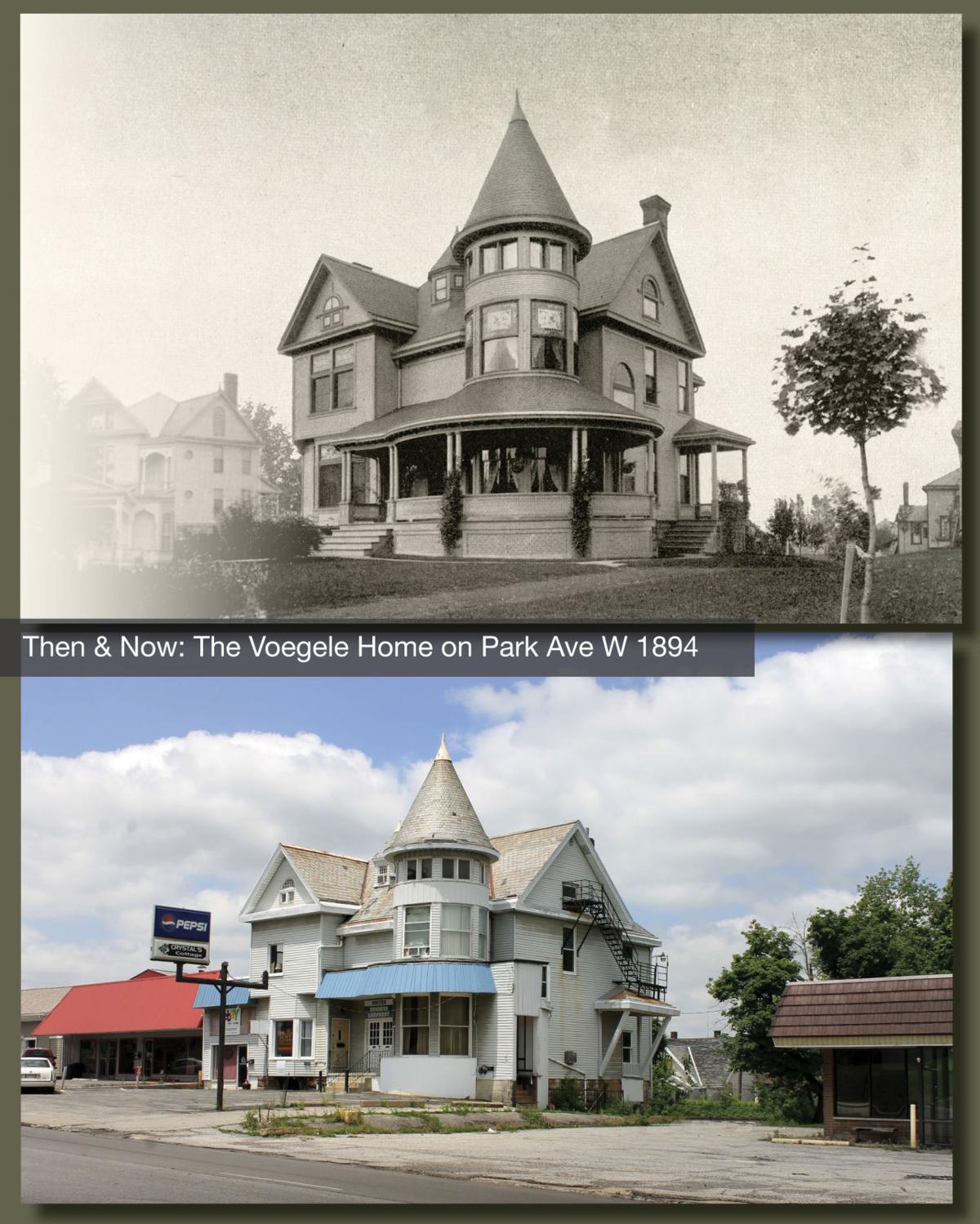 If the name Voegele is vaguely familiar then you probably have lived in Mansfield. If you know to pronounce Voegele the same as ‘vaguely’ then you have identified yourself as a local.

The Voegele Building on North Main Street is a well-known landmark—today a residential complex but originally built for warehousing and manufacturing. That company which bore his name was only one of many successful business concerns powered by Charles Voegele. He also was involved in banking, was a founder of Ideal Electric (now Hyundai) and he was even elected Mayor of Mansfield.

In the 1890s when his impressive home was built on Park Avenue West there was a streetcar running down the middle of the road right in front of his house, and his neighborhood was about the top of the social ladder.

Today it is easily recognized on Park Avenue West across from the Sherman Avenue hill.