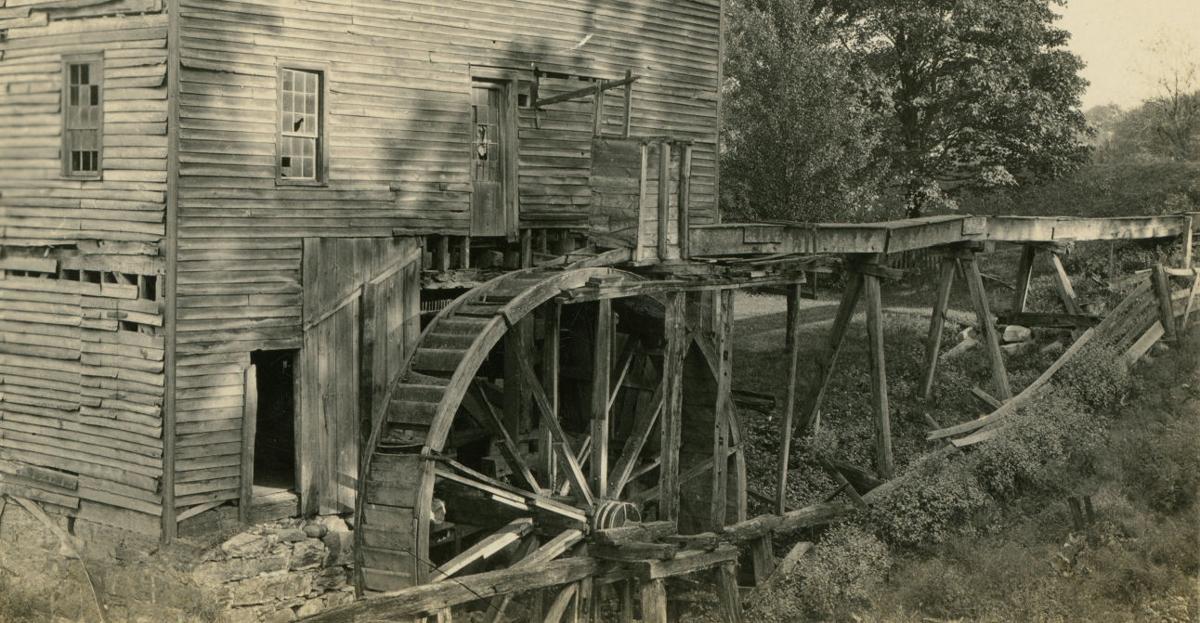 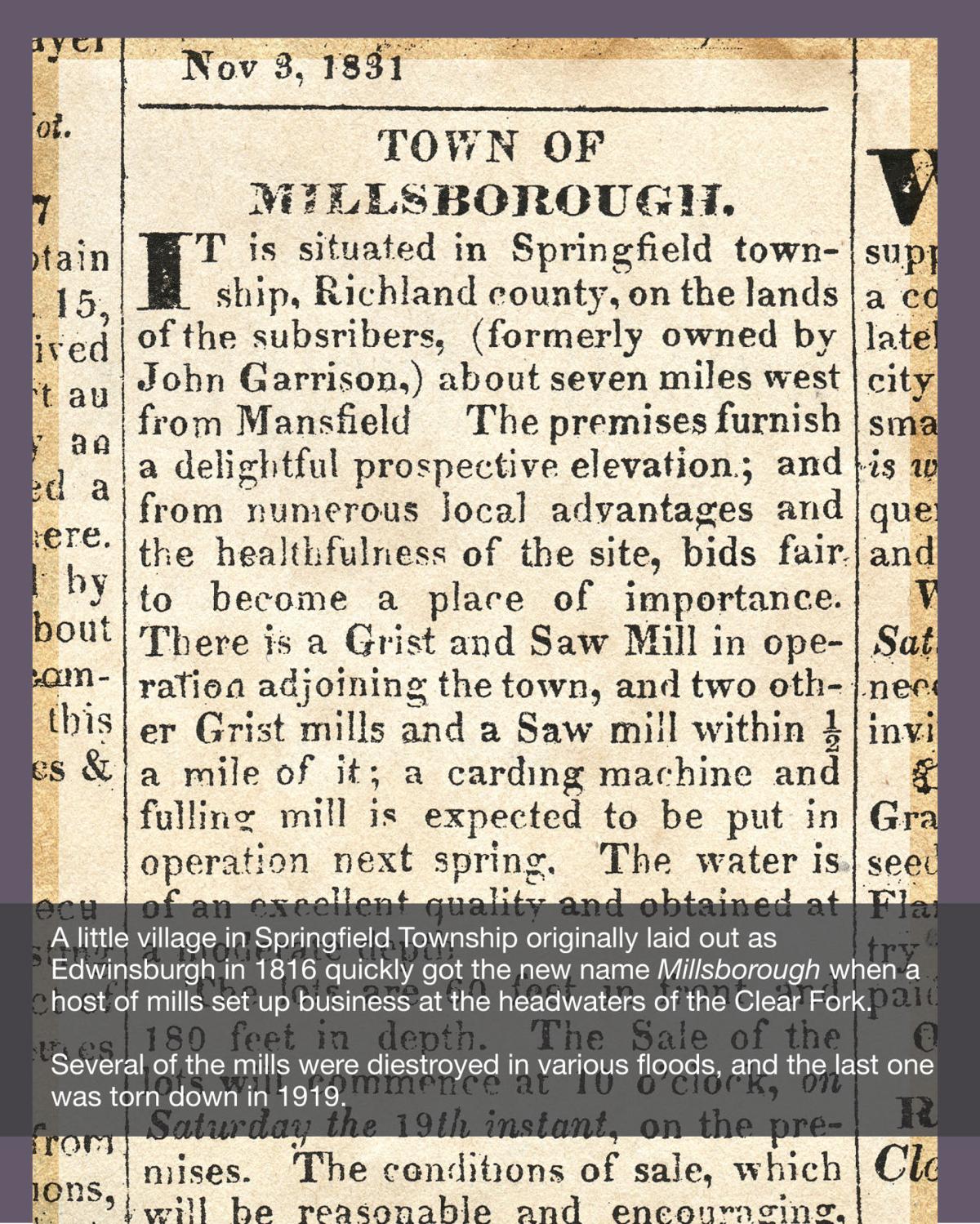 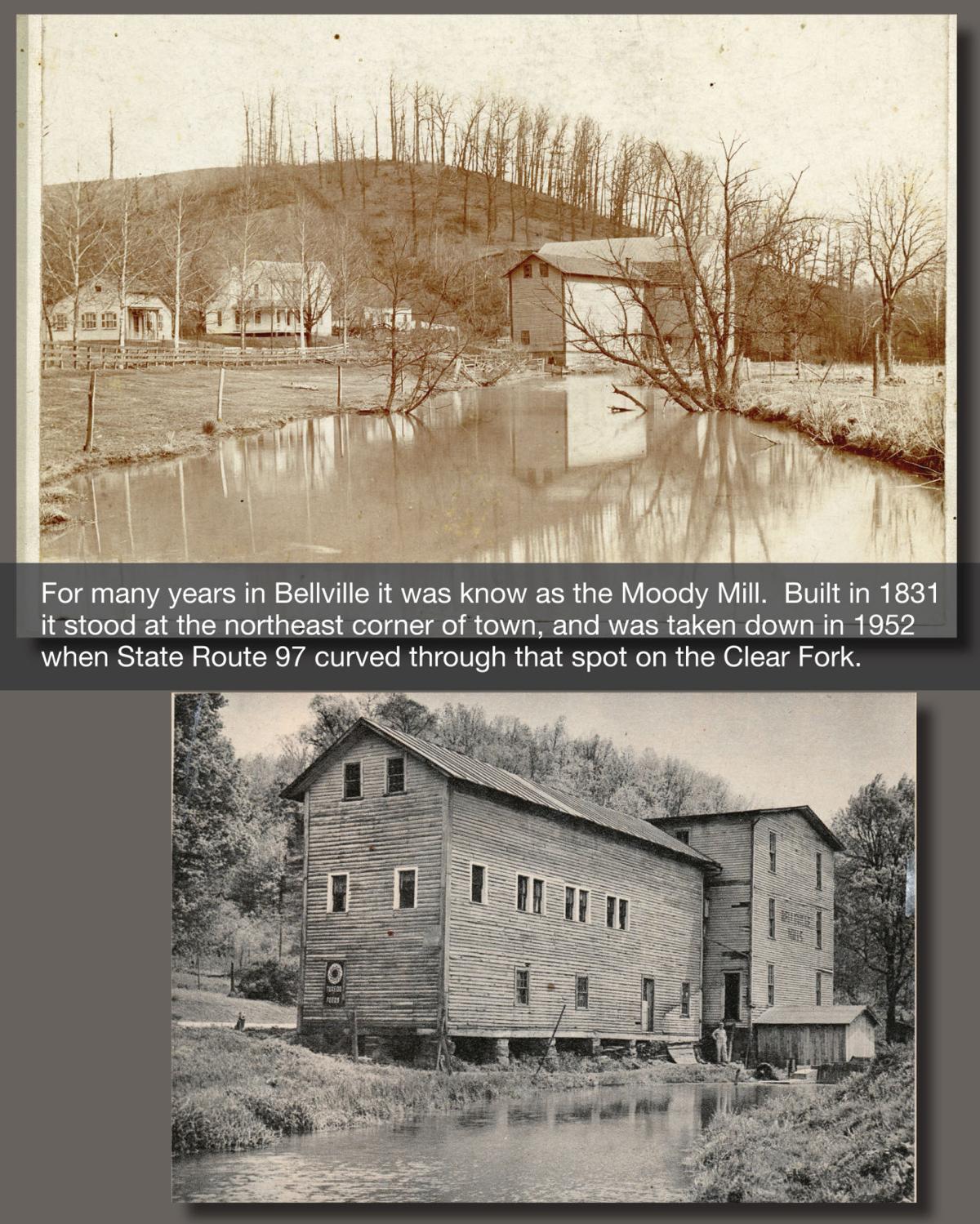 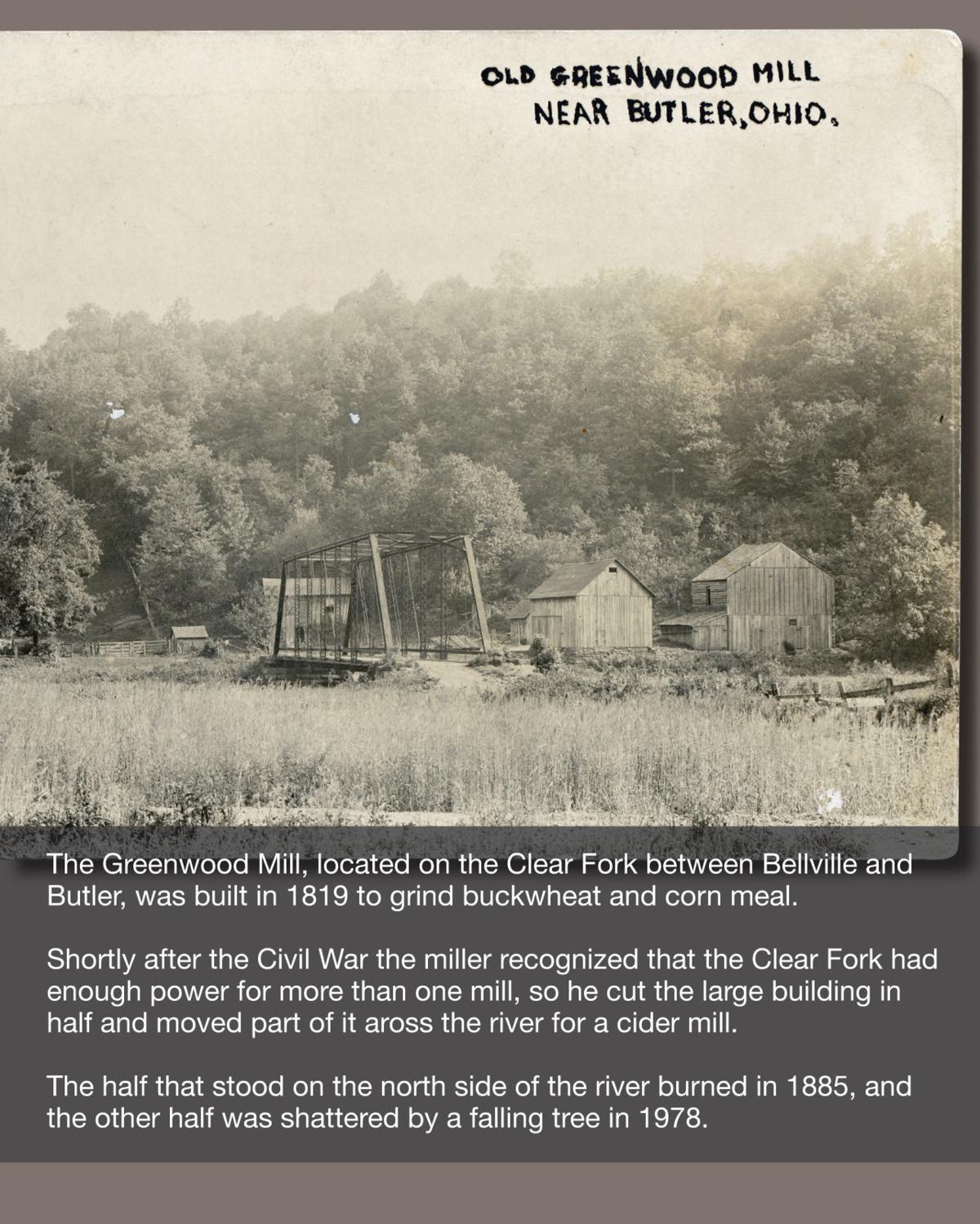 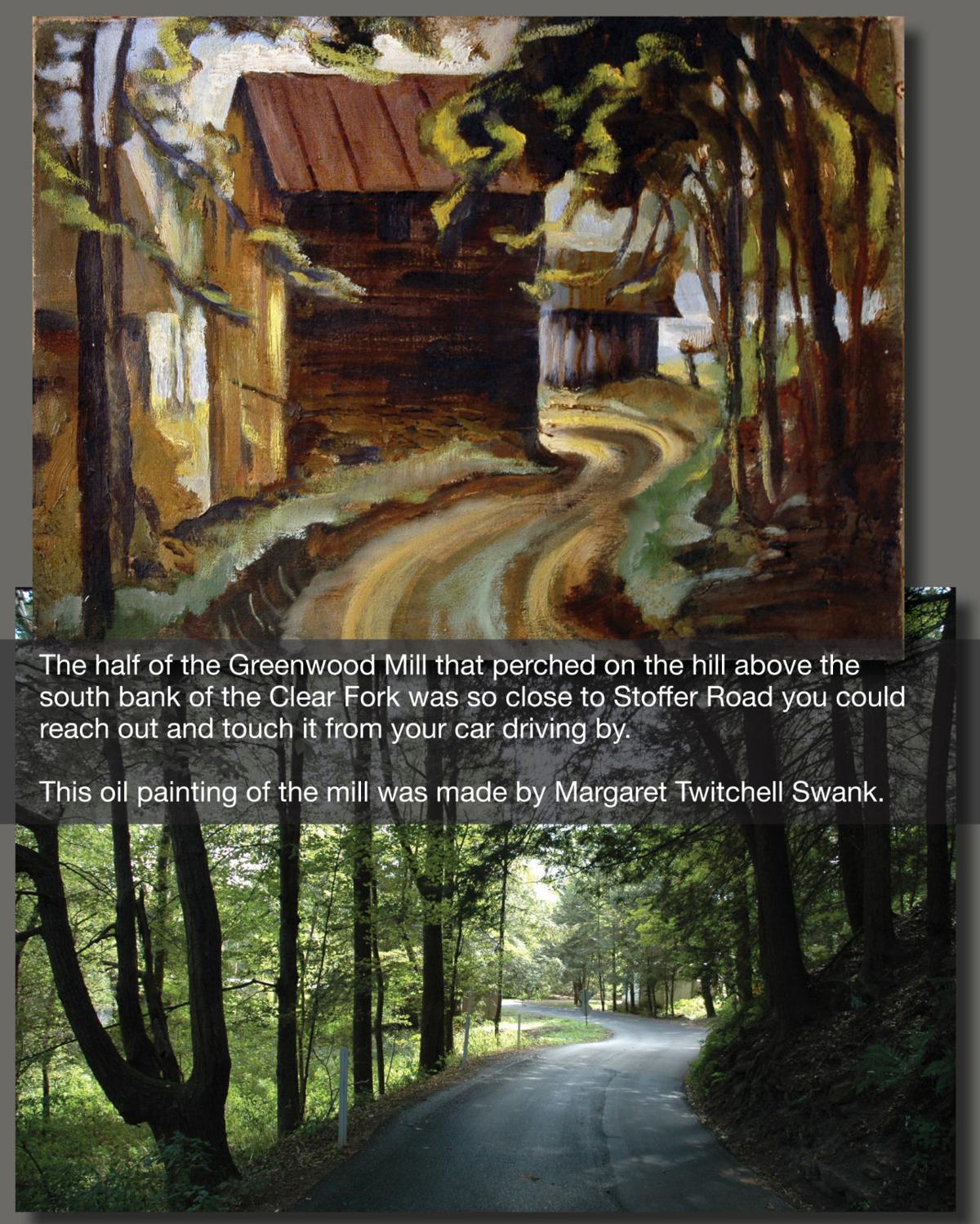 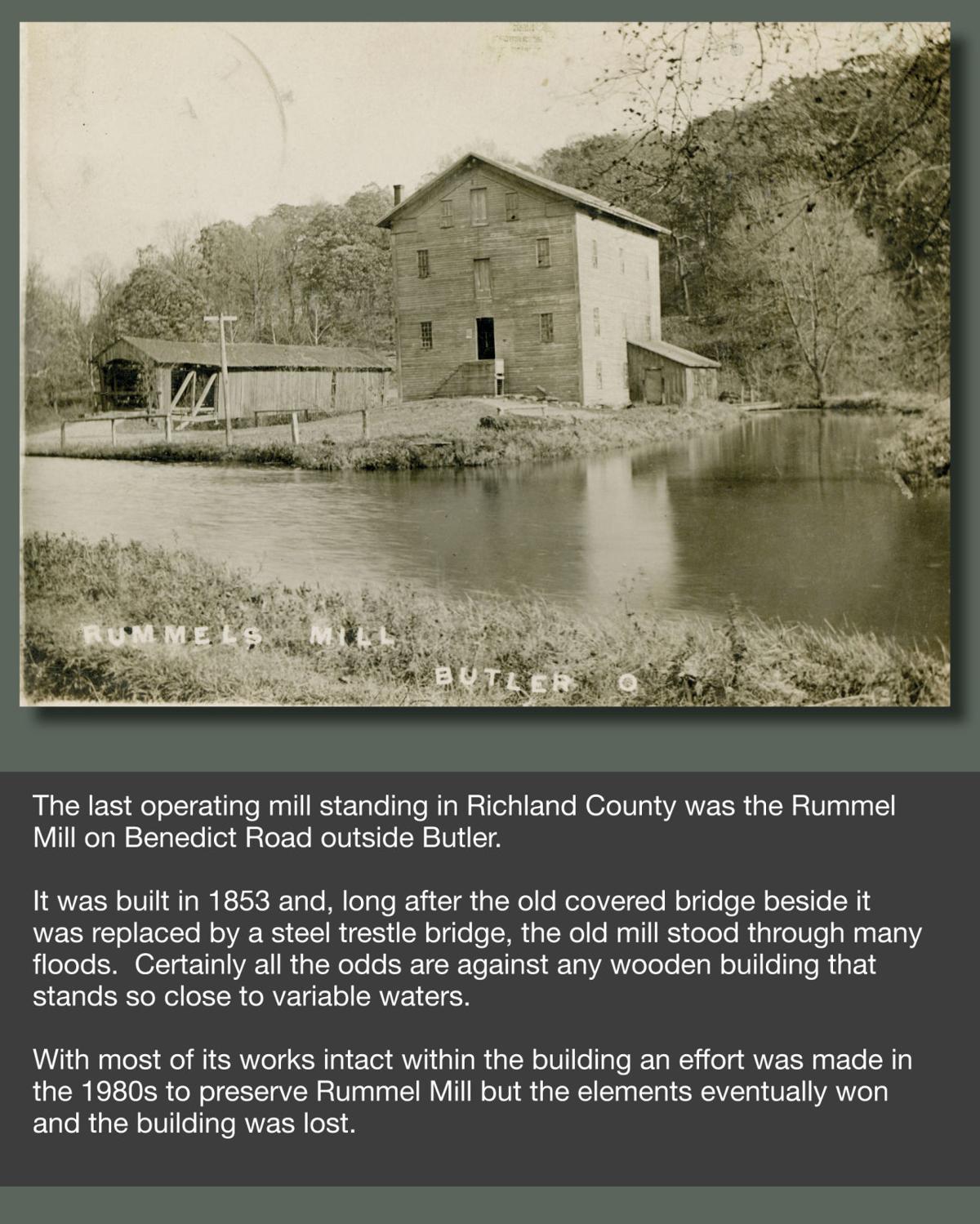 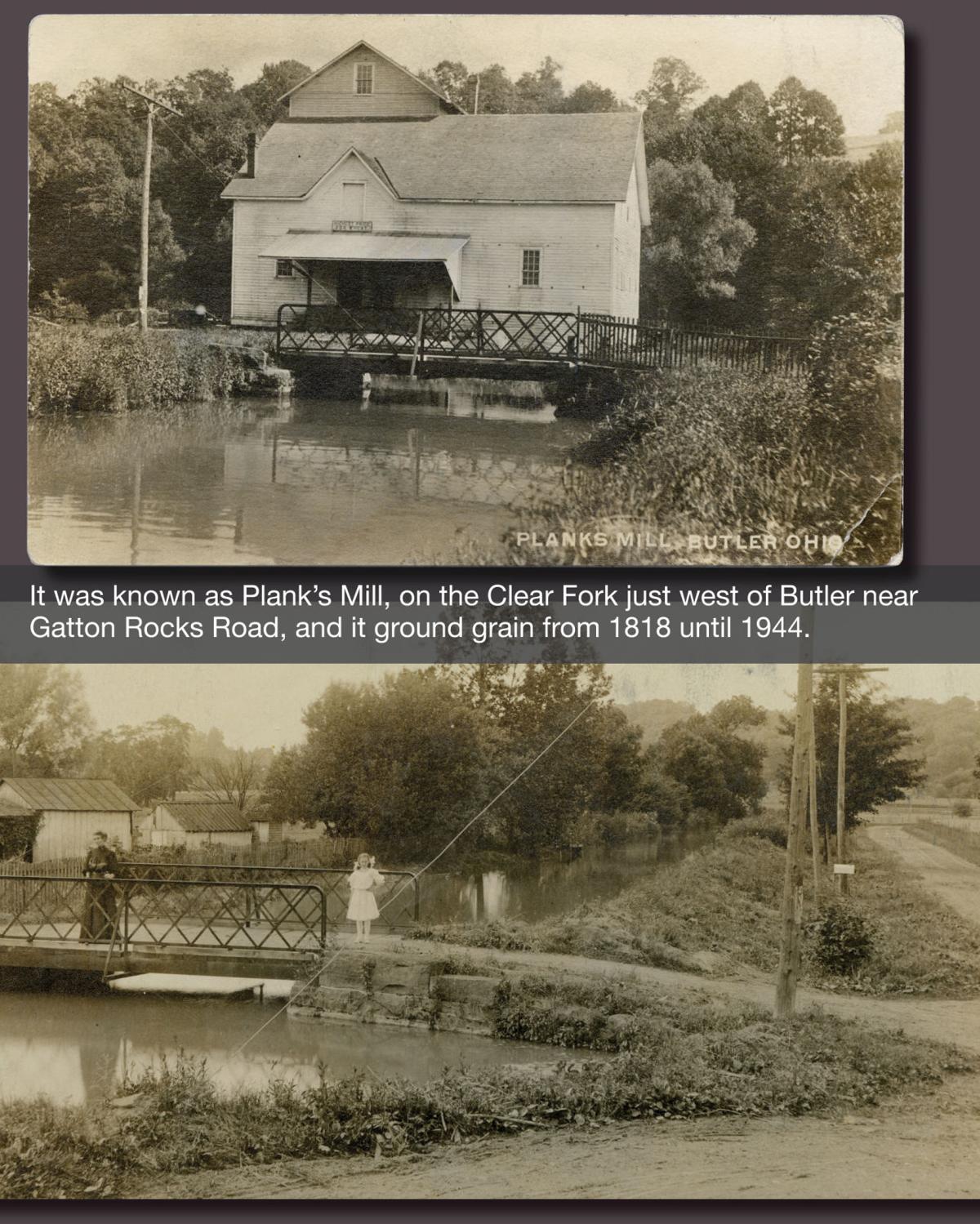 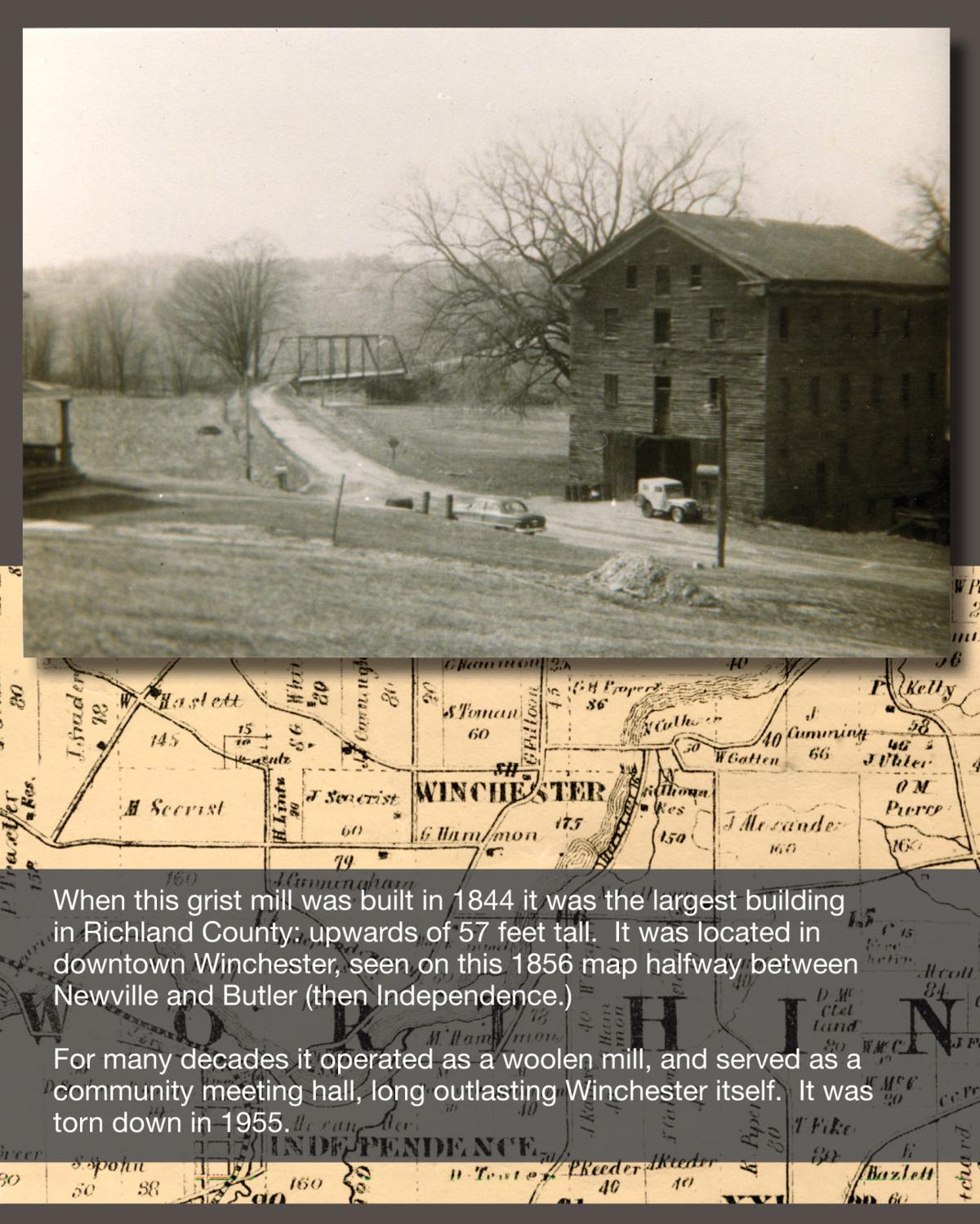 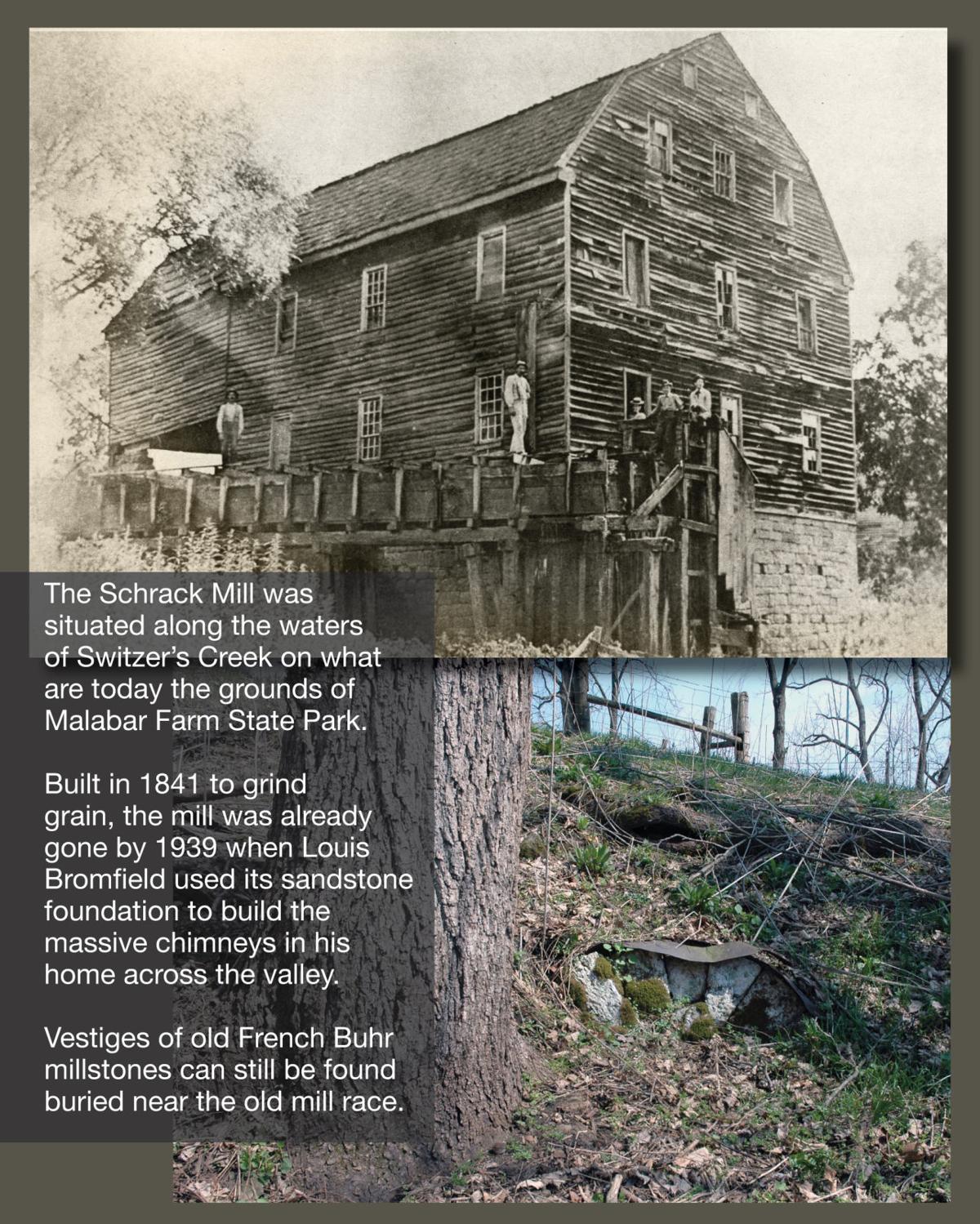 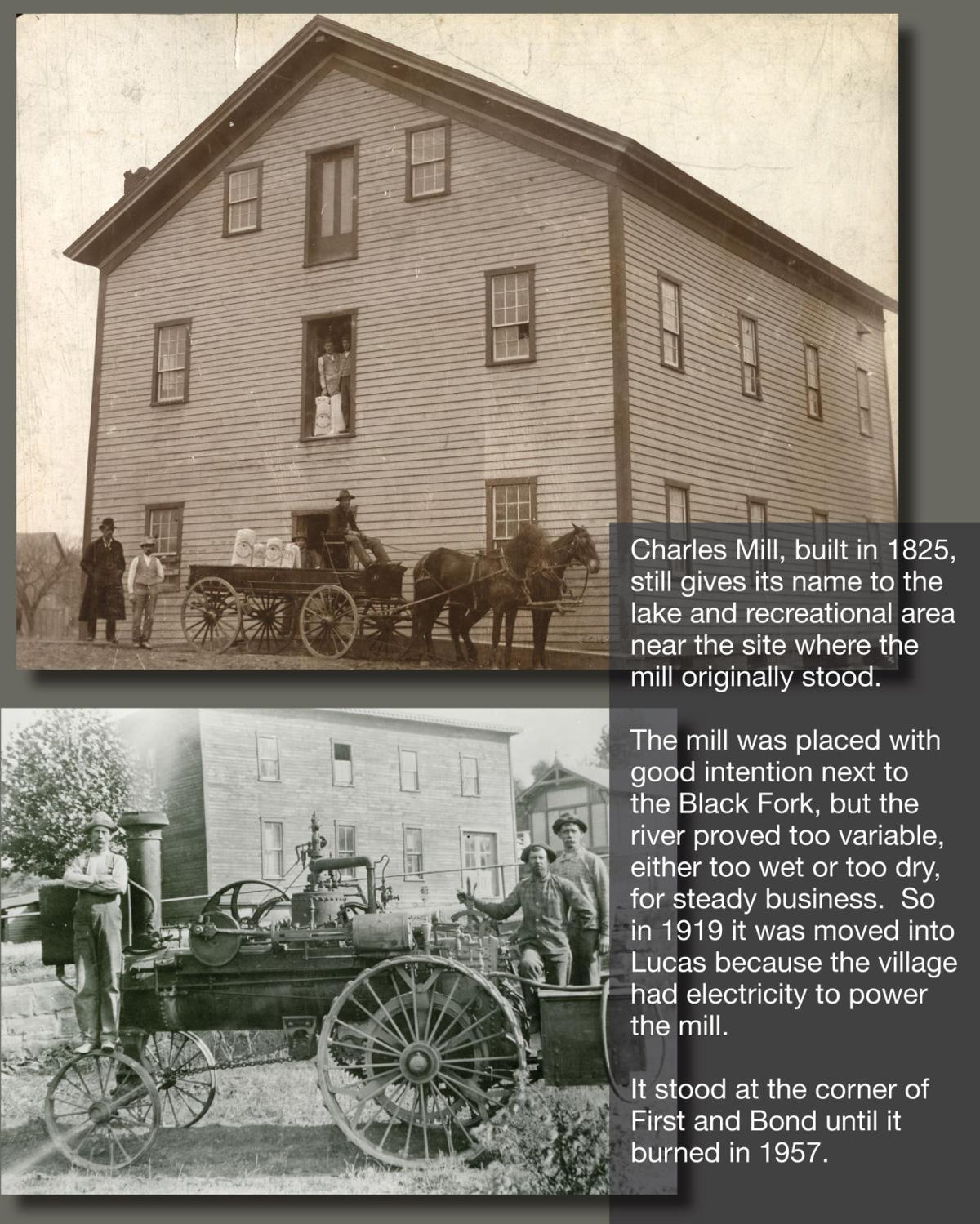 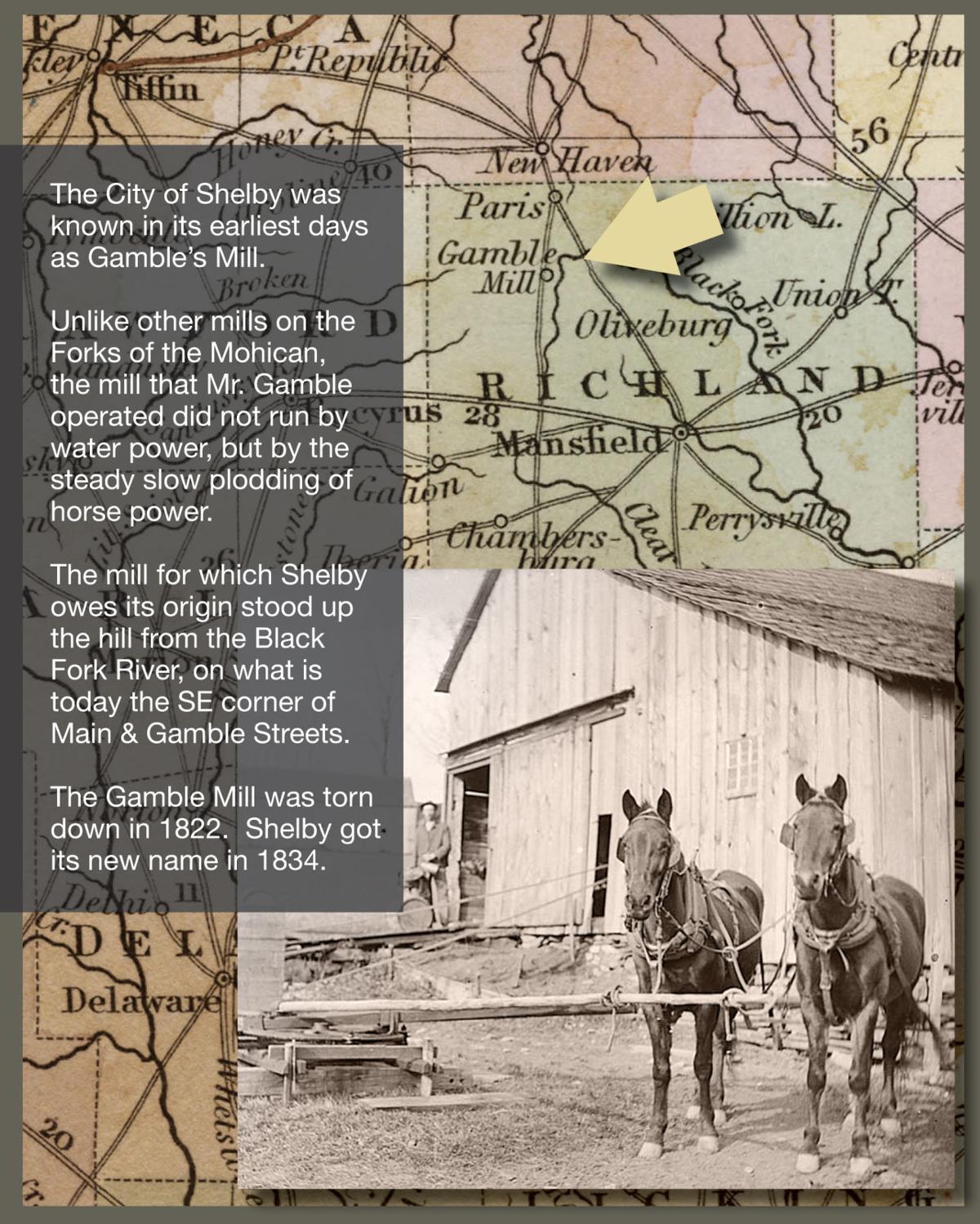 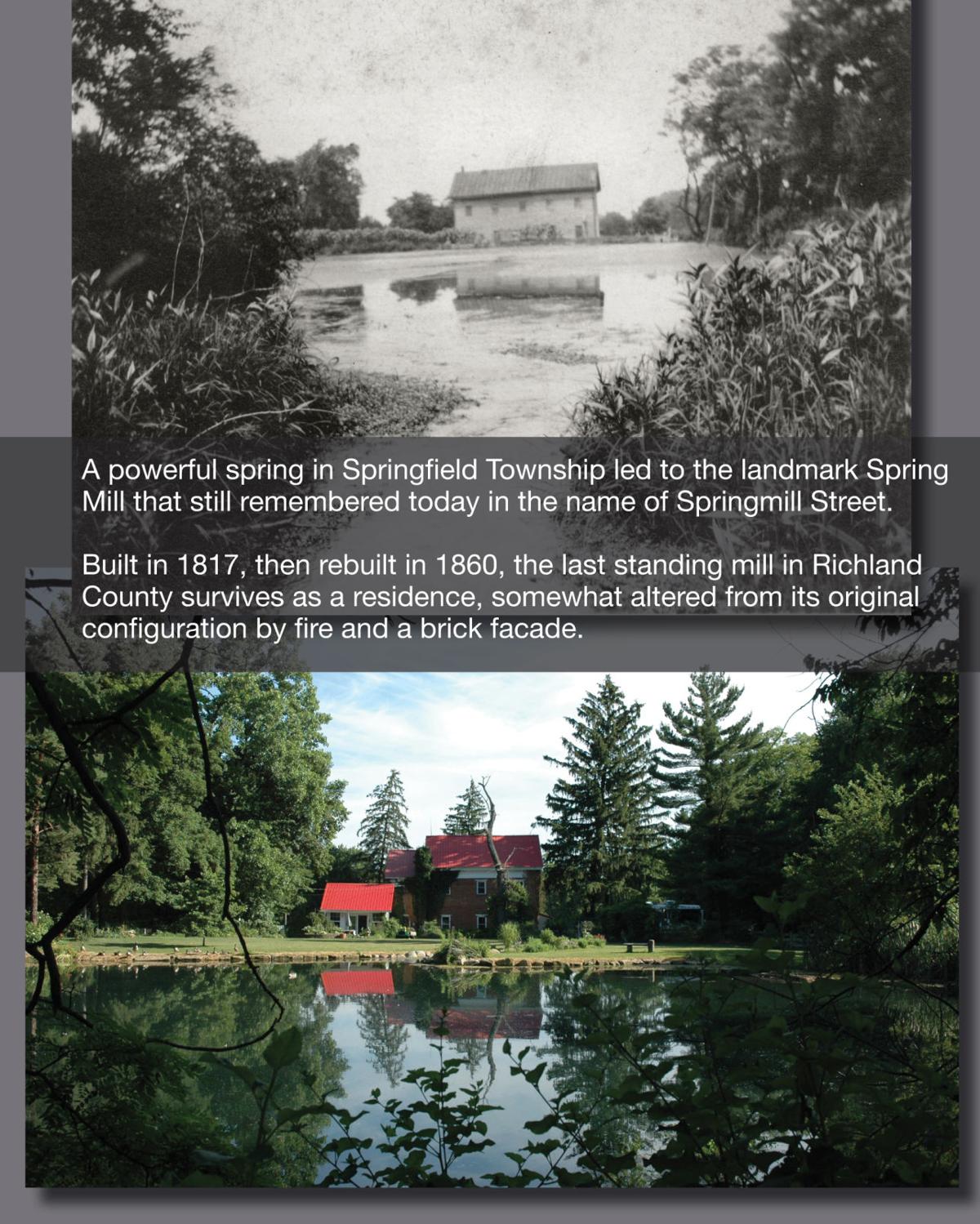 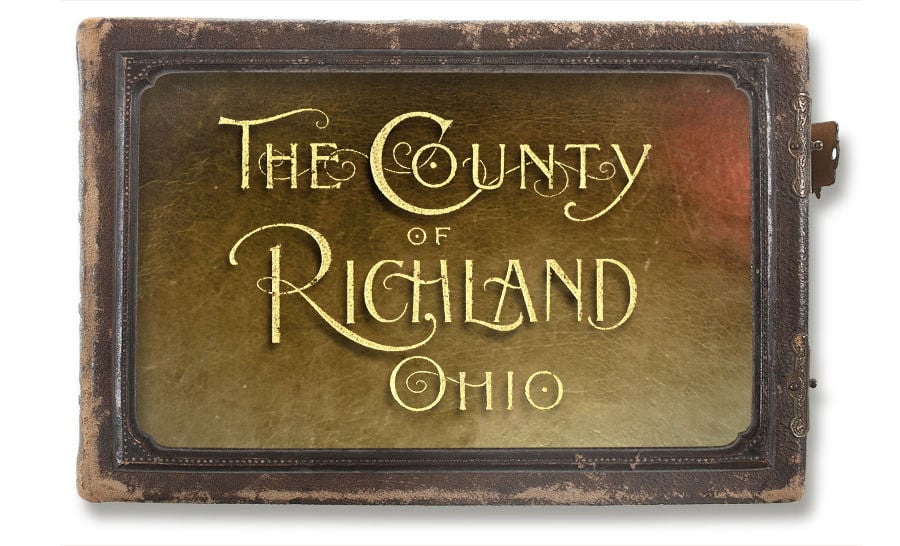 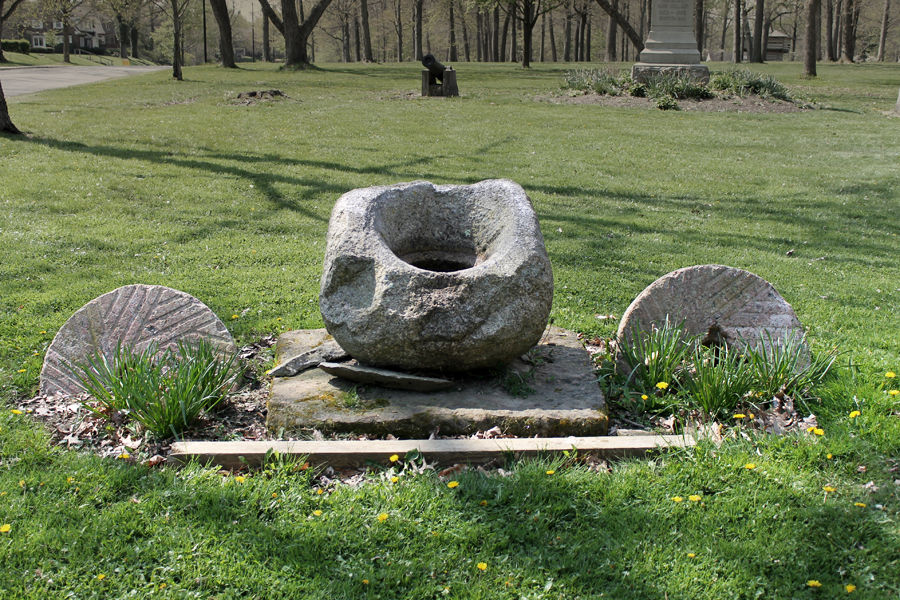 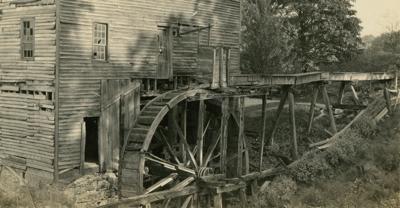 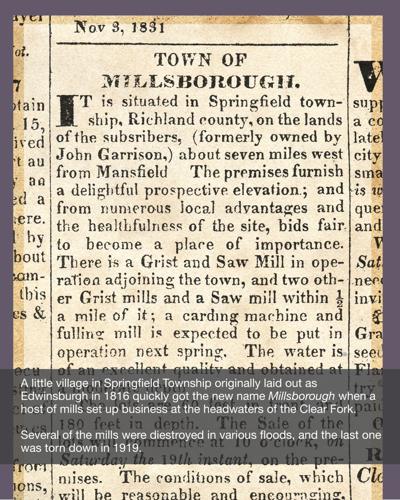 The Law of Time

This is the law of time: for every hour we go on there is an hour that slips behind, so that for every bit of gain there is equal loss. In order to enter the future we must relinquish the past.

As each generation creates its own new version of America, the old way, the old style, passes into history, and as each wave of people takes the stage to witness a particular and unique new story, so it watches the putting away of sets and scenery and props from the play just concluded.

This series of photo essays takes a look at landmarks from the past that were once common and familiar components of the landscape to Richlanders long since passed on. A hundred and fifty years ago folks couldn’t really imagine a county without covered bridges, without hitching posts, without livery stables. Today the only way you have to picture these sights is with our virtual Richland Album.

This chapter from the virtual album features Mills of Richland County.

In early Richland County nearly every road led to a mill. The earliest log books of the County Commissioners are mostly details of laying out roads to connect farms to the mills that were so essential to farmers' survival.

In the 1800s there were over 180 mills on Richland’s rivers and streams: sawmills, gristmills, mills for oil from flax or linseed, woolen mills. There was an abundance of river water running here—enough to power the wheels that turned agricultural produce into marketable commodities, and propel the wheels of commerce.

The mills were such a vital element of life back then, and drew so many people in like a hive of activity, that they attracted other businesses and services, and naturally coalesced into villages. Nearly every town in the county originated with a mill as the heart of its lifeblood.

Nearly 200 years after the great age of waterwheels and millstones began here, there are very few traces left of those days: a few mill ponds, a few dry mill runs, a few gristmill-era names like Millsboro.

The world in which we find ourselves in the 21st century is rather severely divorced from the stern realities of our founding fathers’ time: today food comes from the grocery—not the barn; flour comes from Pillsbury—not the mill. Yet there still exists for us a small, humble reminder of our 19th century roots: at South Park on Brinkerhoff Avenue.

At the northern entrance is a simple garden that displays those essential tools without which our forebears could not have survived: two granite millstones, and a prehistoric grindstone used for the same purpose of processing grain 1000 years ago.

Today it is a barely noticed feature of the park lawn, but in the context of humanity’s need to eat in the wilderness, these stones constitute nothing less than a shrine to necessity, ingenuity, and hard work.

To view this collection of photos in a gallery just click on any image in the article.

Take a look at other chapters from the Richland County Album: including Bandstands, Hitching Rails and Covered Bridges.

Images from this article come from the collections of The Bellville Jefferson Township Historical Society, The Shelby Museum of History, Bob Carter, Bob Vail and Phil Stoodt.

Readers who are familiar with the works of Bob Carter, whose books of local history are ever in demand, will be pleased to know that he has a new book in the final stages of editorial production: on the subject of Water Powered Mills of Richland County, projected for release in 2016.