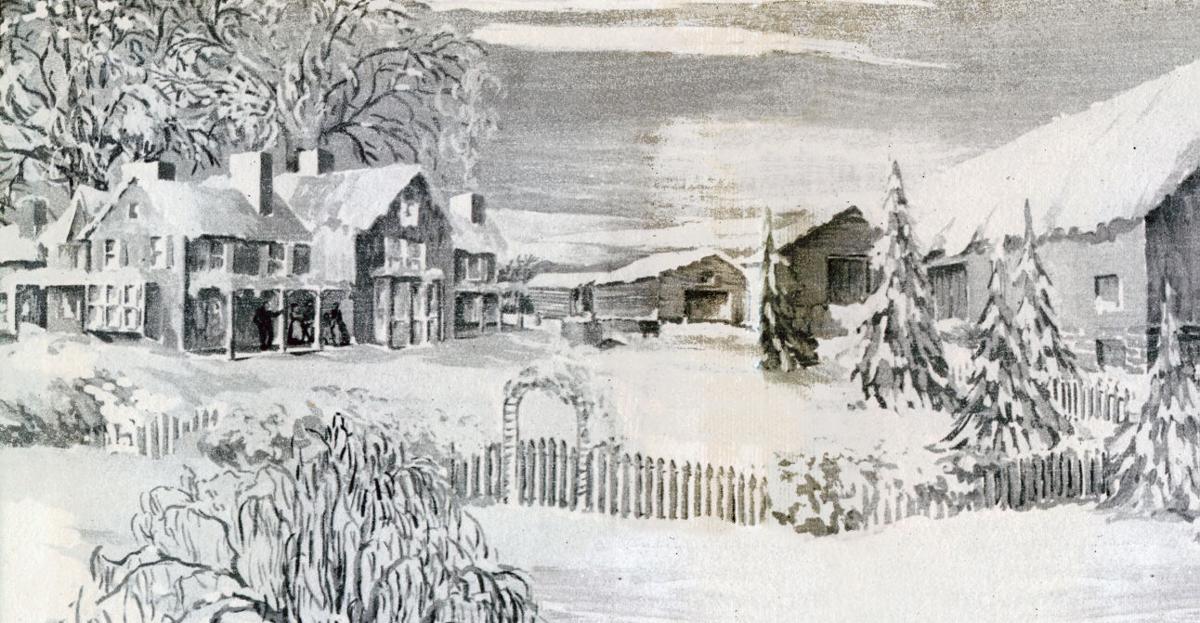 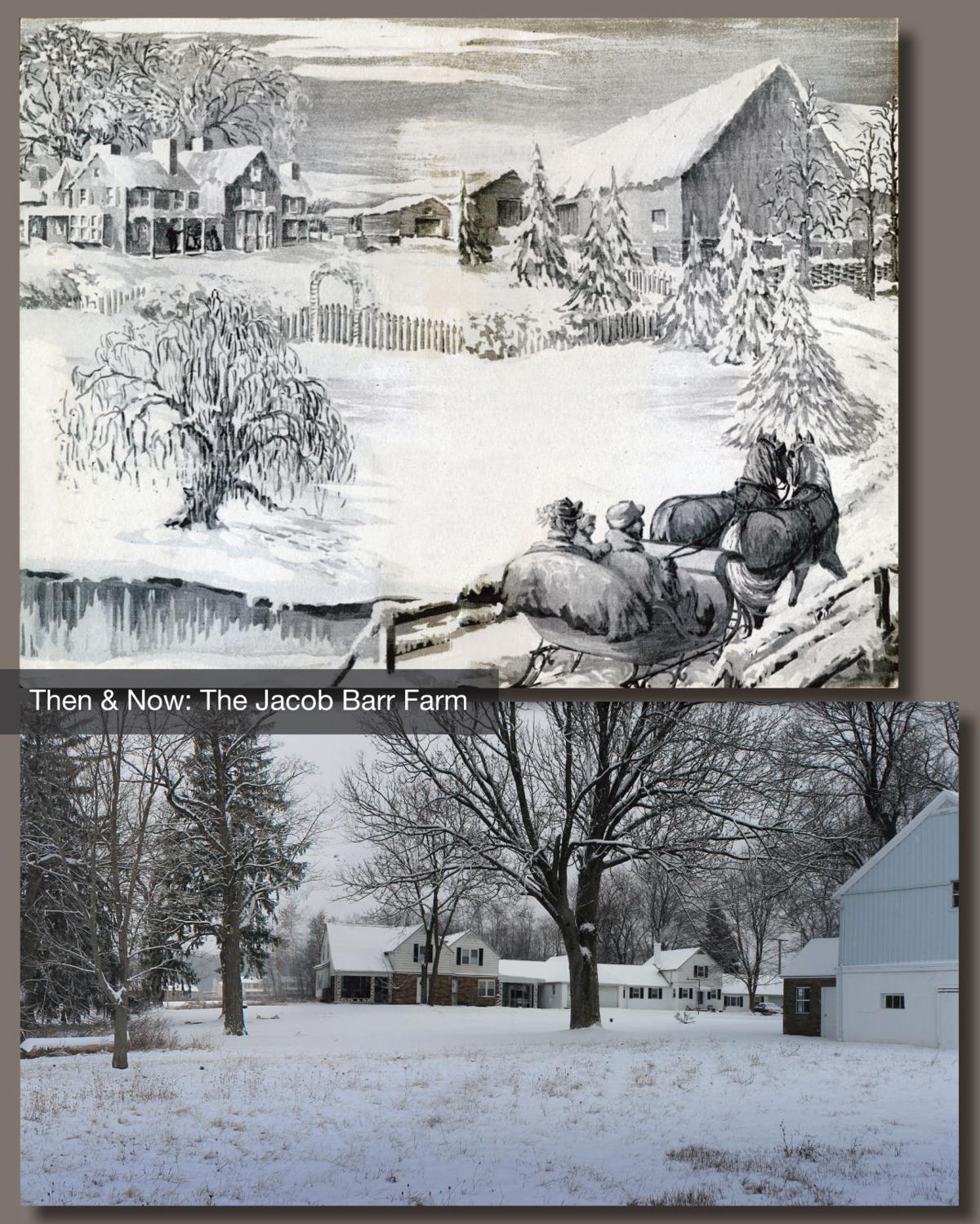 Speeding by on Route 309 you are passing the site of some really fascinating Richland County history.

In the stretch between Mansfield and Ontario, just west of the Home Road bridge, this farm is easily seen on the north side of the highway.

The house and barns and outbuildings were once the farm of Jacob Barr, a conductor of the Underground Railroad and a grandfather to author Louis Bromfield.

This image of his house was created to illustrate the endpages of Bromfield’s novel The Farm, published in 1933.

The rendering of the painting is a cross between an actual viewing the house in the 1930s, and memories from Bromfield of what the grounds looked like when he was young in 1900.

Though the house has undergone some cosmetic changes through the decades — like the addition of a sandstone facing on the older part of the structure — it is essentially the same as how Colonel Barr left it: a long accumulation of wings and additions built on through the decades to accommodate his family as it grew.

For more information about Jacob Barr's house, see Portrait of Mansfield 2: Louis Bromfield and The Farm.