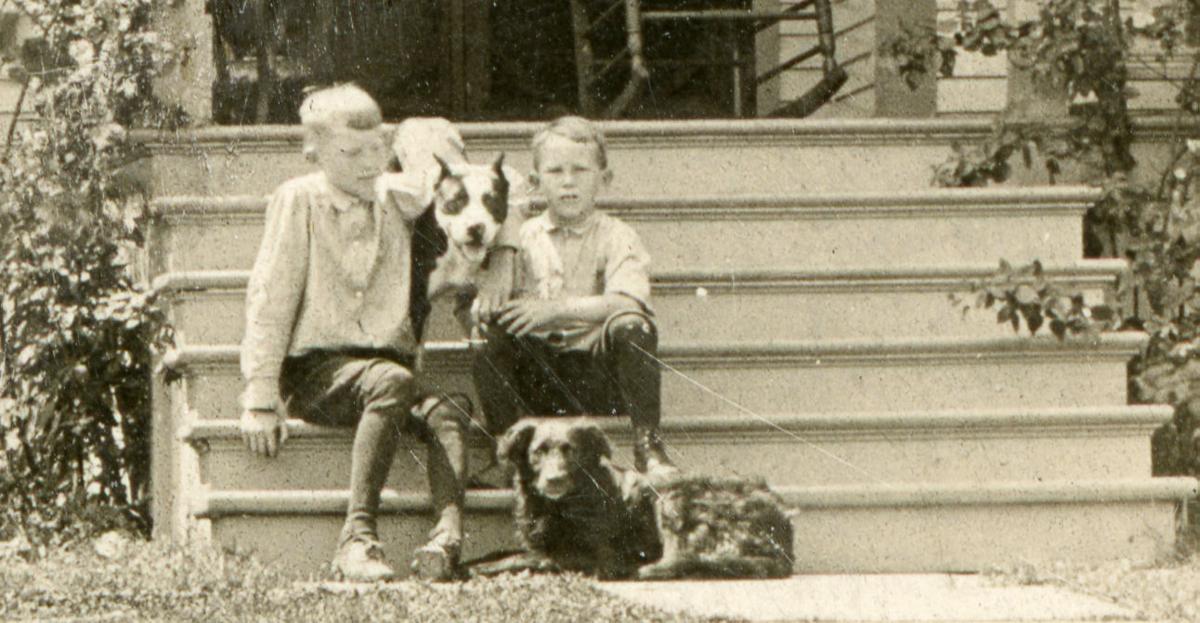 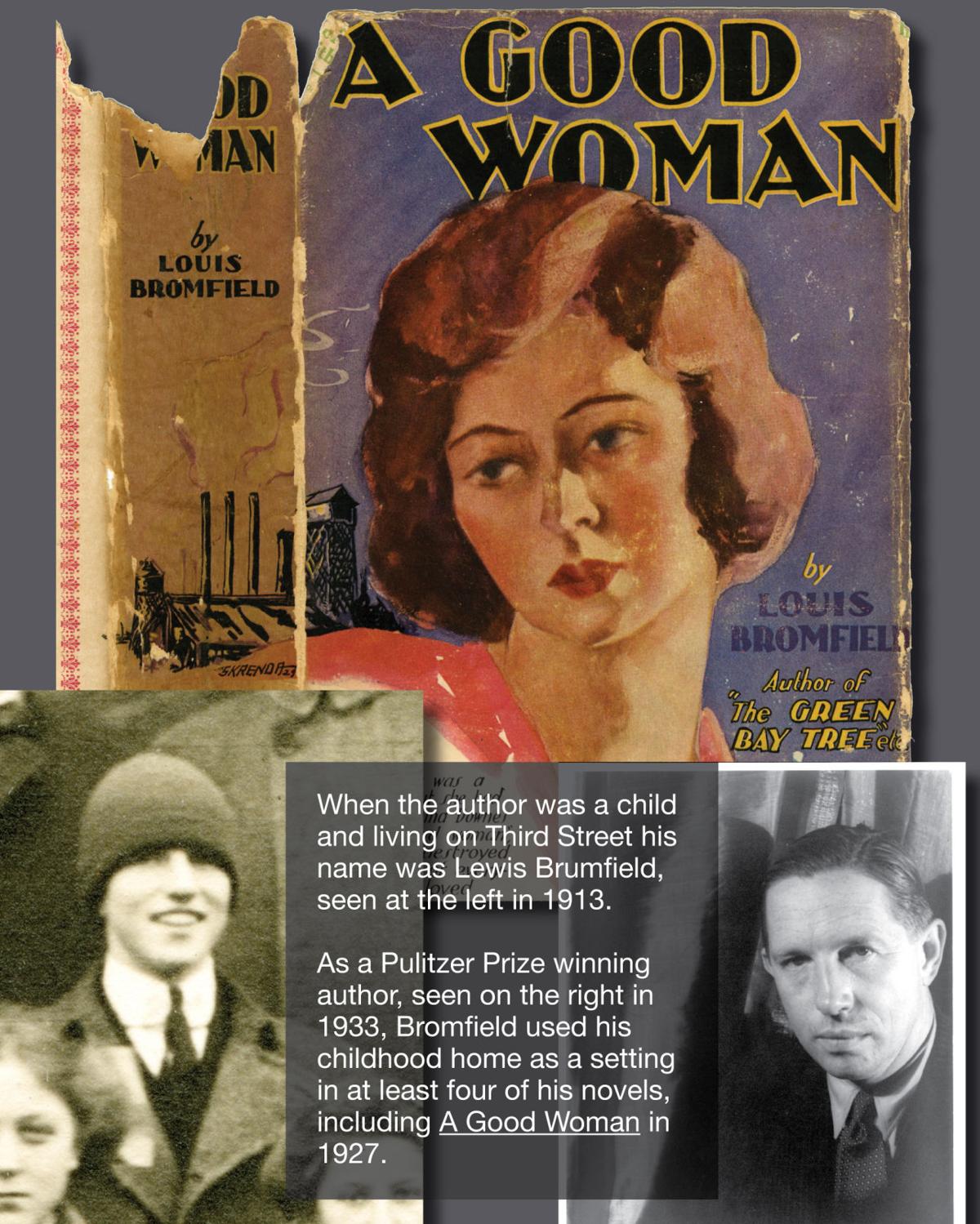 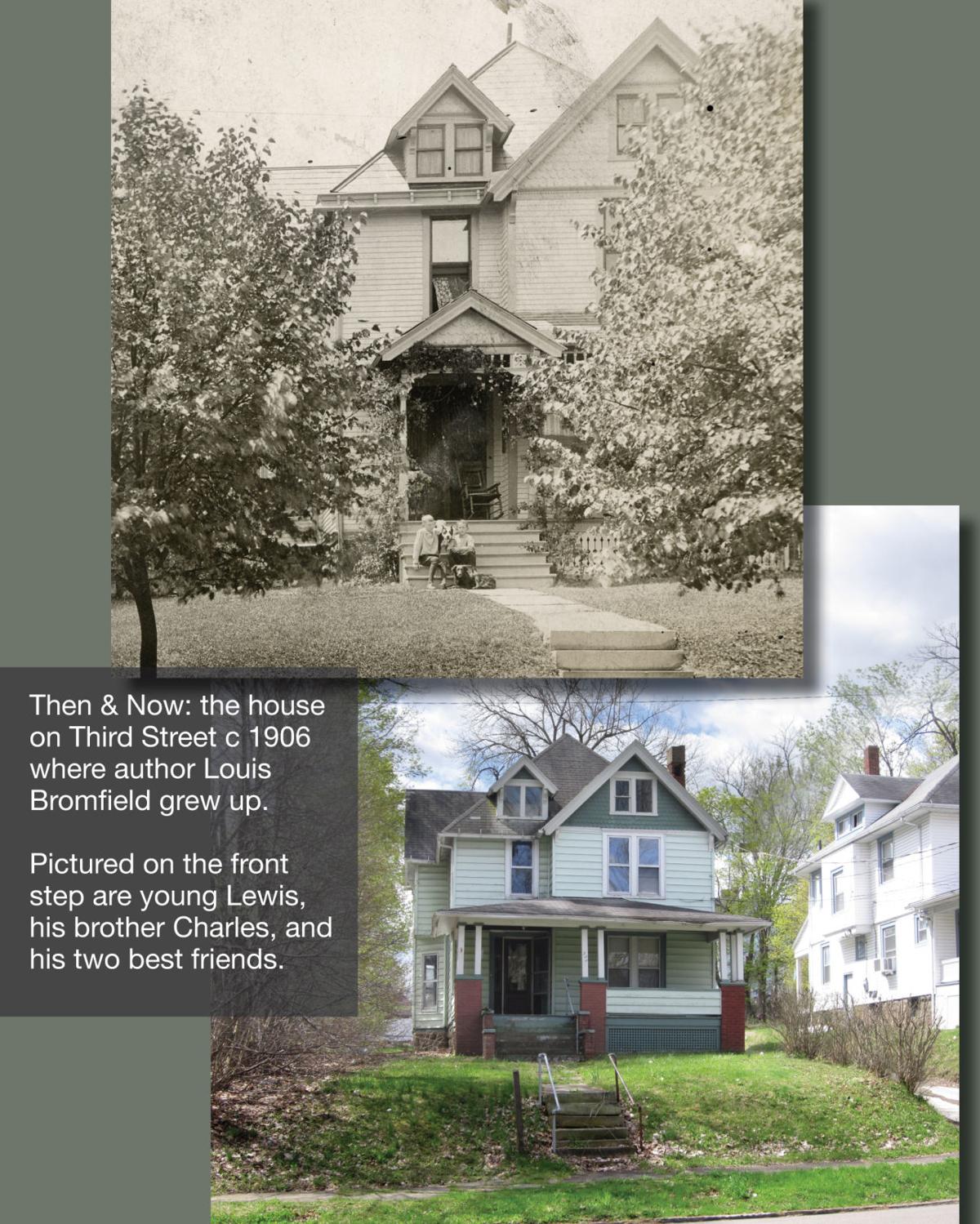 If you read the early novels of author Louis Bromfield (1896-1956) it is not difficult to recognize various Mansfield landmarks that appear as settings for his stories. One of these places is his childhood home on Third Street.

It still stands today on the south side of the street between Benton and Sycamore. He referred to it in his fiction as “the slate gray house,” and said that most neighborhood homes in his youth were painted some shade of gray so they wouldn’t show the soot that drifted up from the factories in the north end of town.

For more background on Bromfield and his Mansfield roots watch this 16-minute documentary: