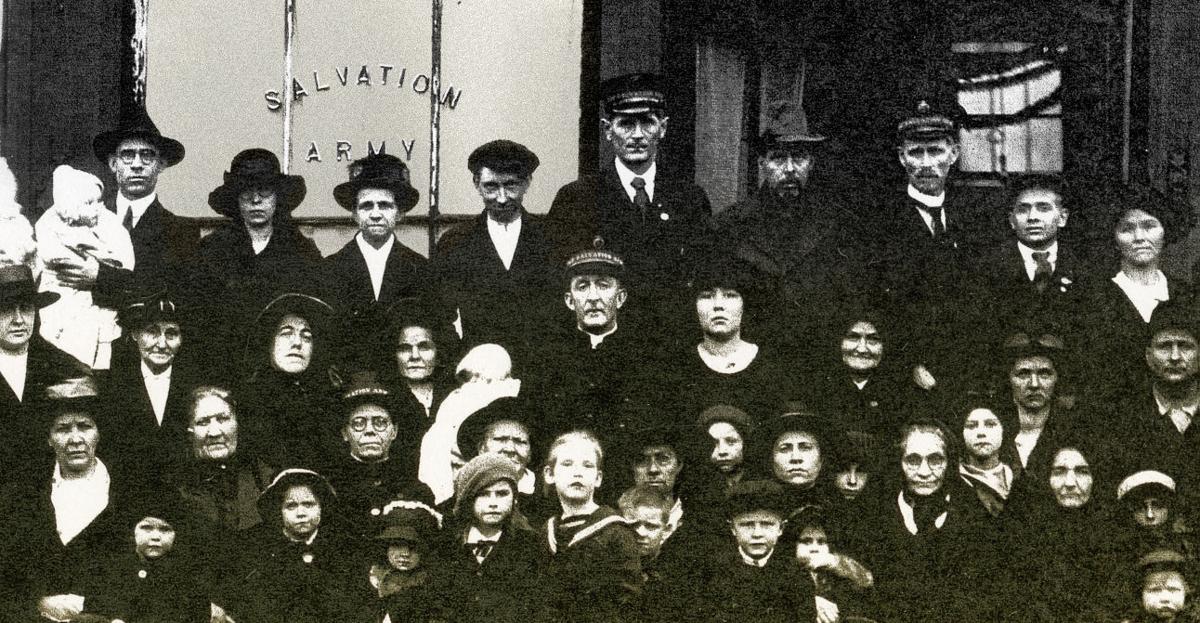 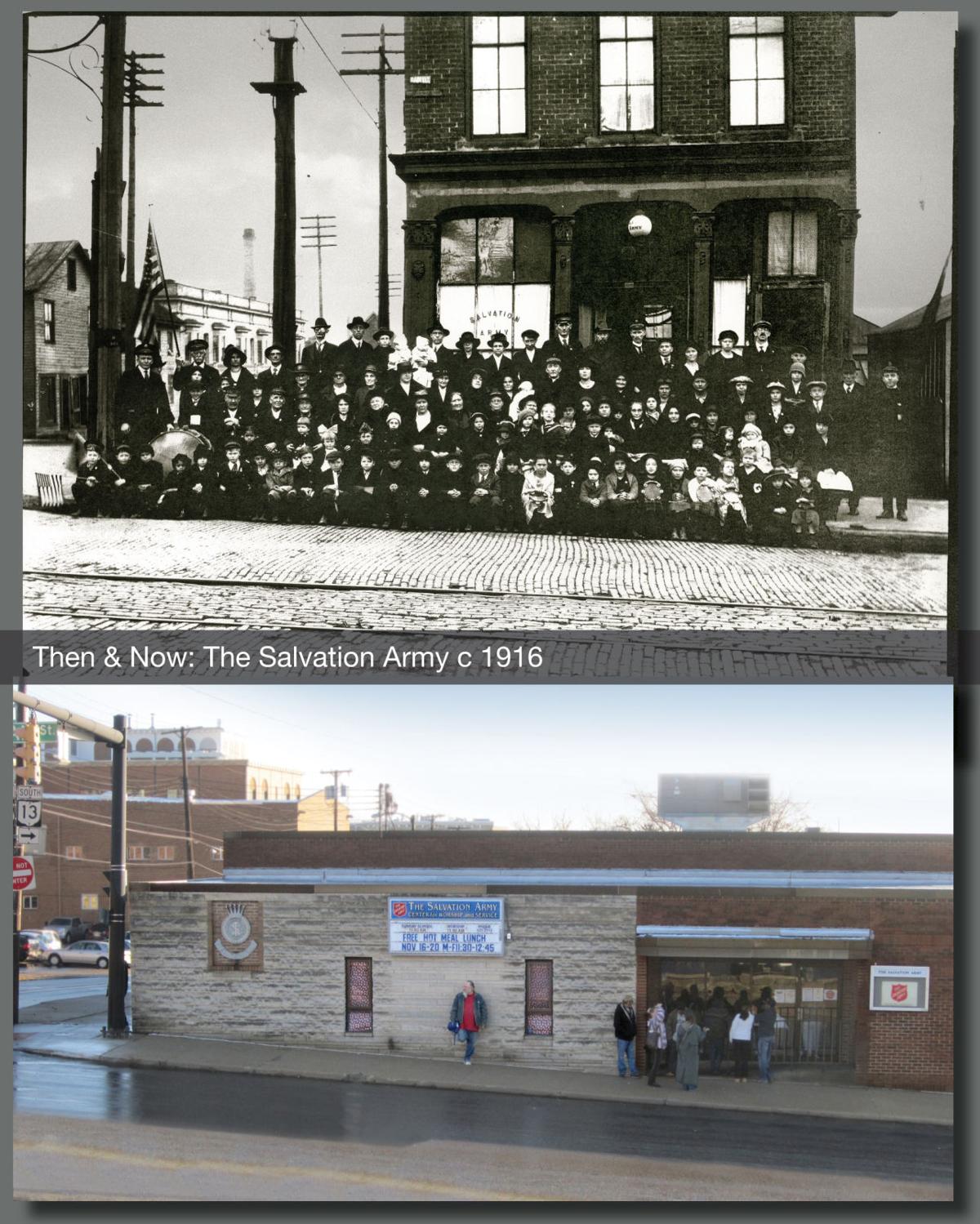 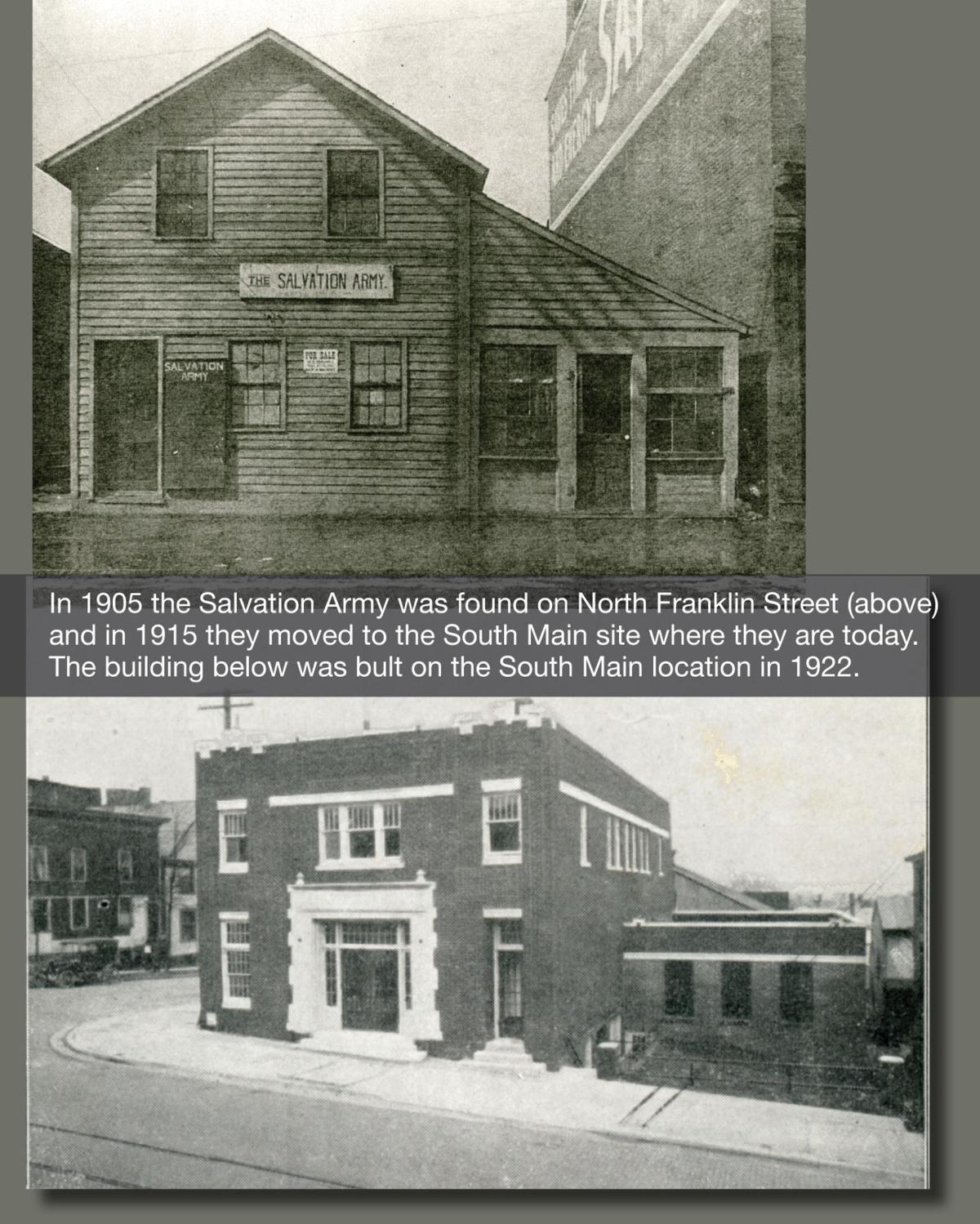 There have been a number of armies passing in and out of Mansfield throughout its historyd. But the one that has lasted the longest, and had the most life-giving impact in our community, is the Salvation Army.

Their first foray into town took place in 1887, when they were met with suspicion as something too good to be true. They proved to be a disarming Army right from the start however and, welcomed in Mansfield. They established their services in various locations around downtown for the next 28 years.

In 1915 they moved their operations to the corner of South Main and Second Street, and have held that post ever since as a beacon of hope.

The Salvation Army center seen today is the third building to stand on that prominent corner site, where it is easily found by all who seek it.