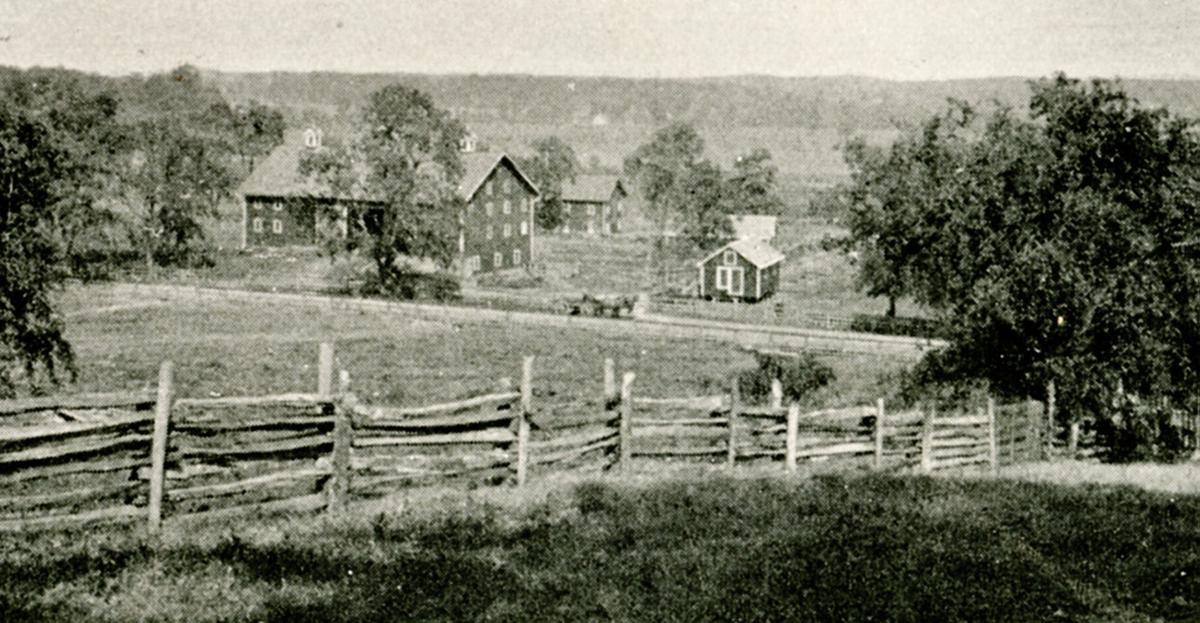 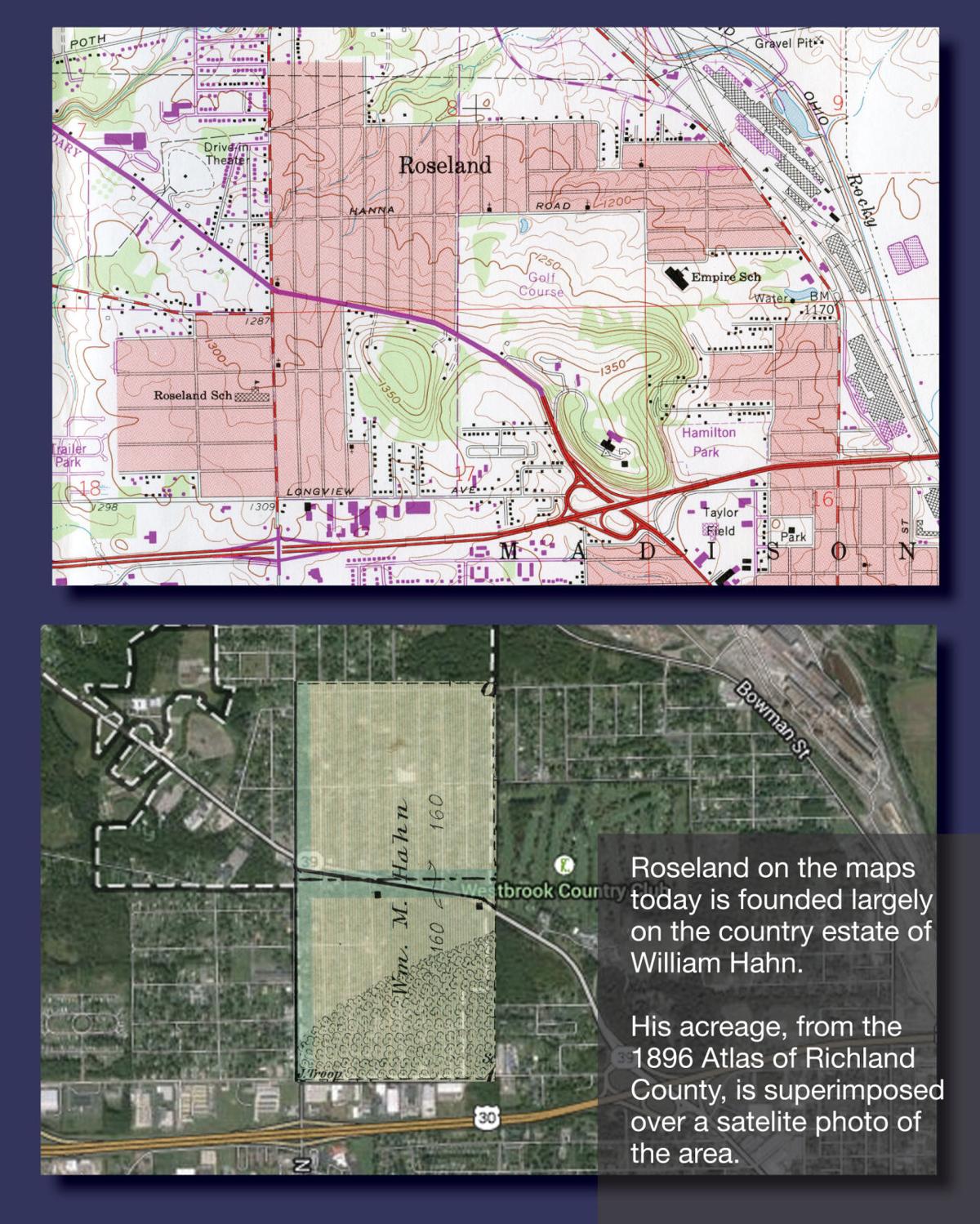 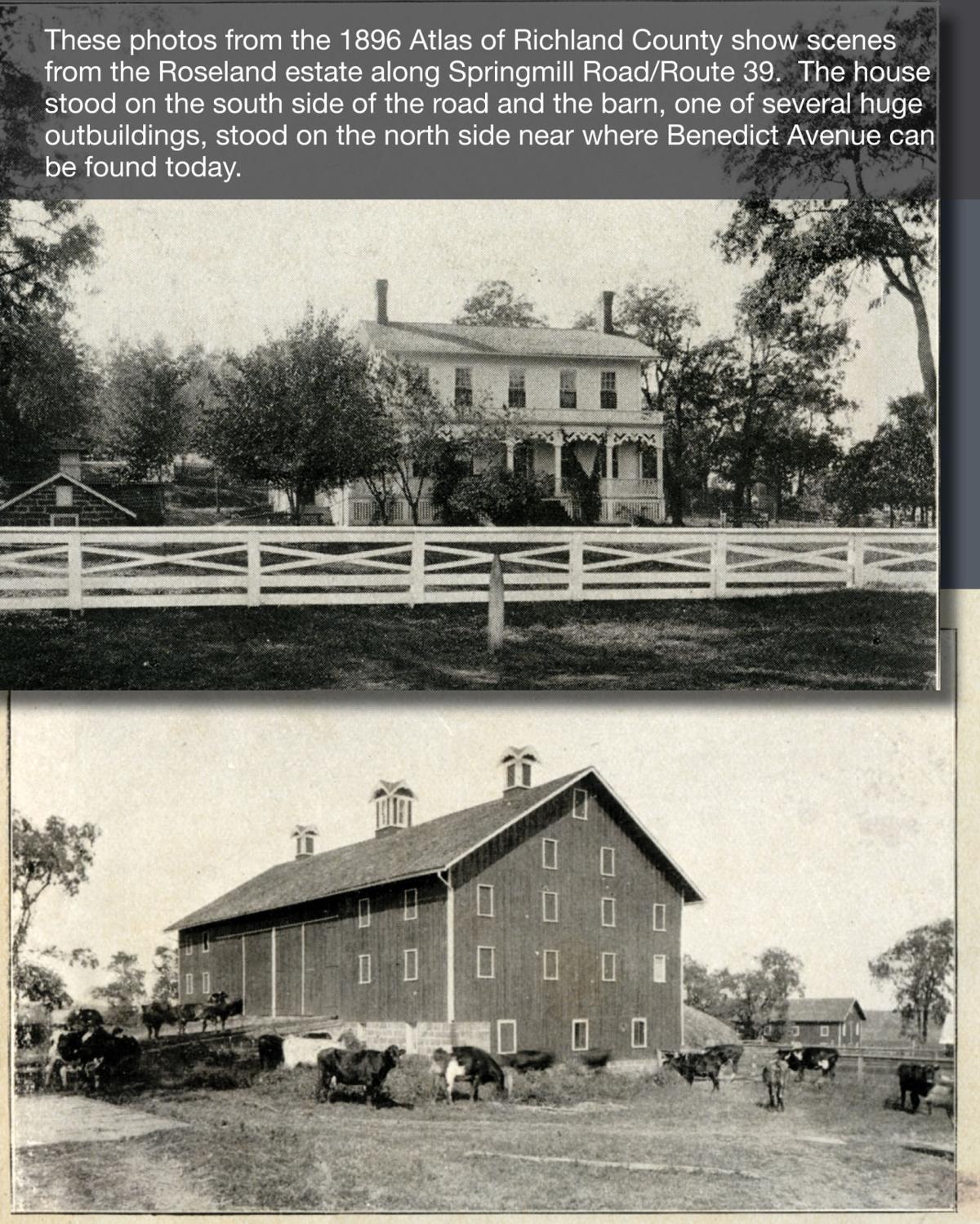 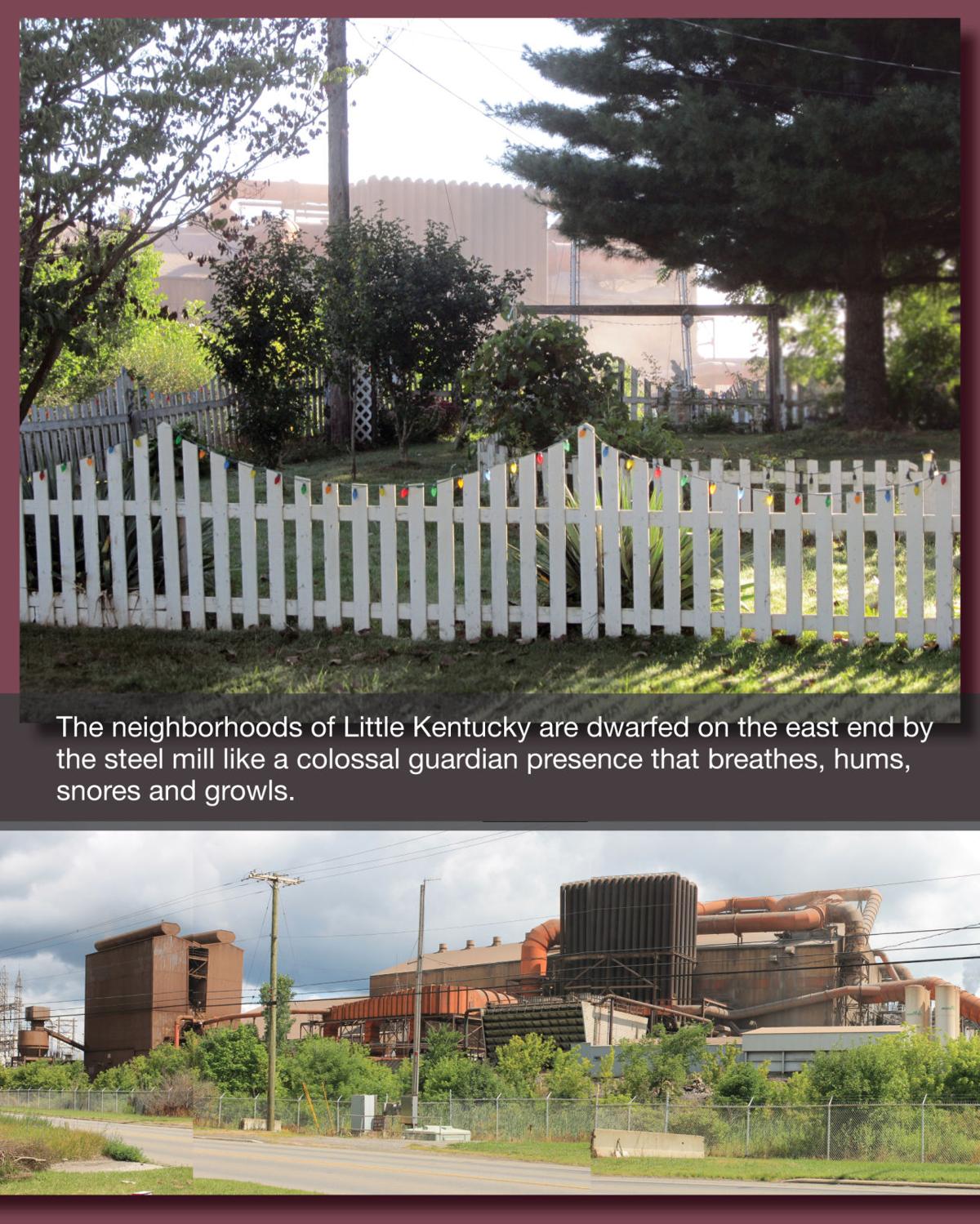 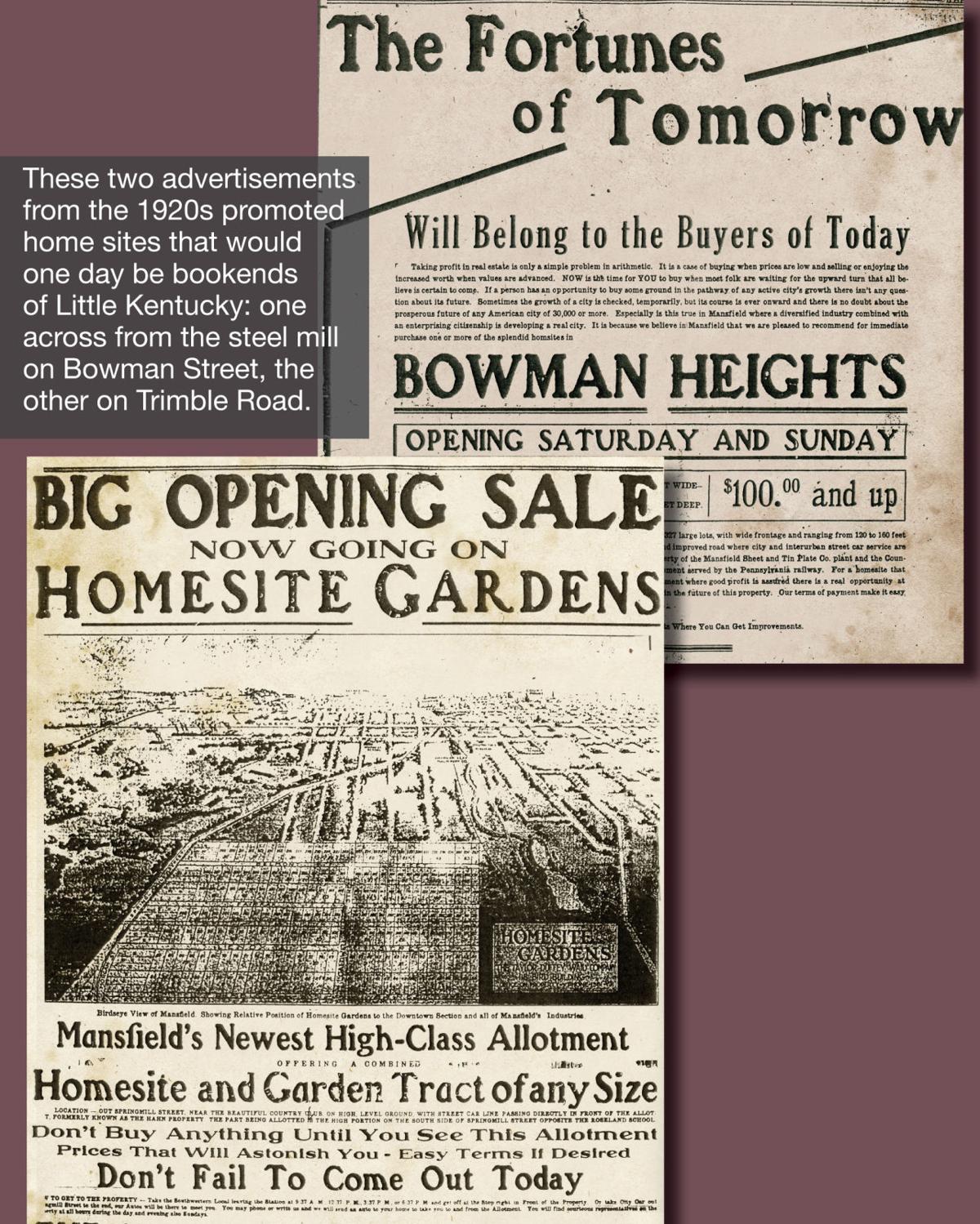 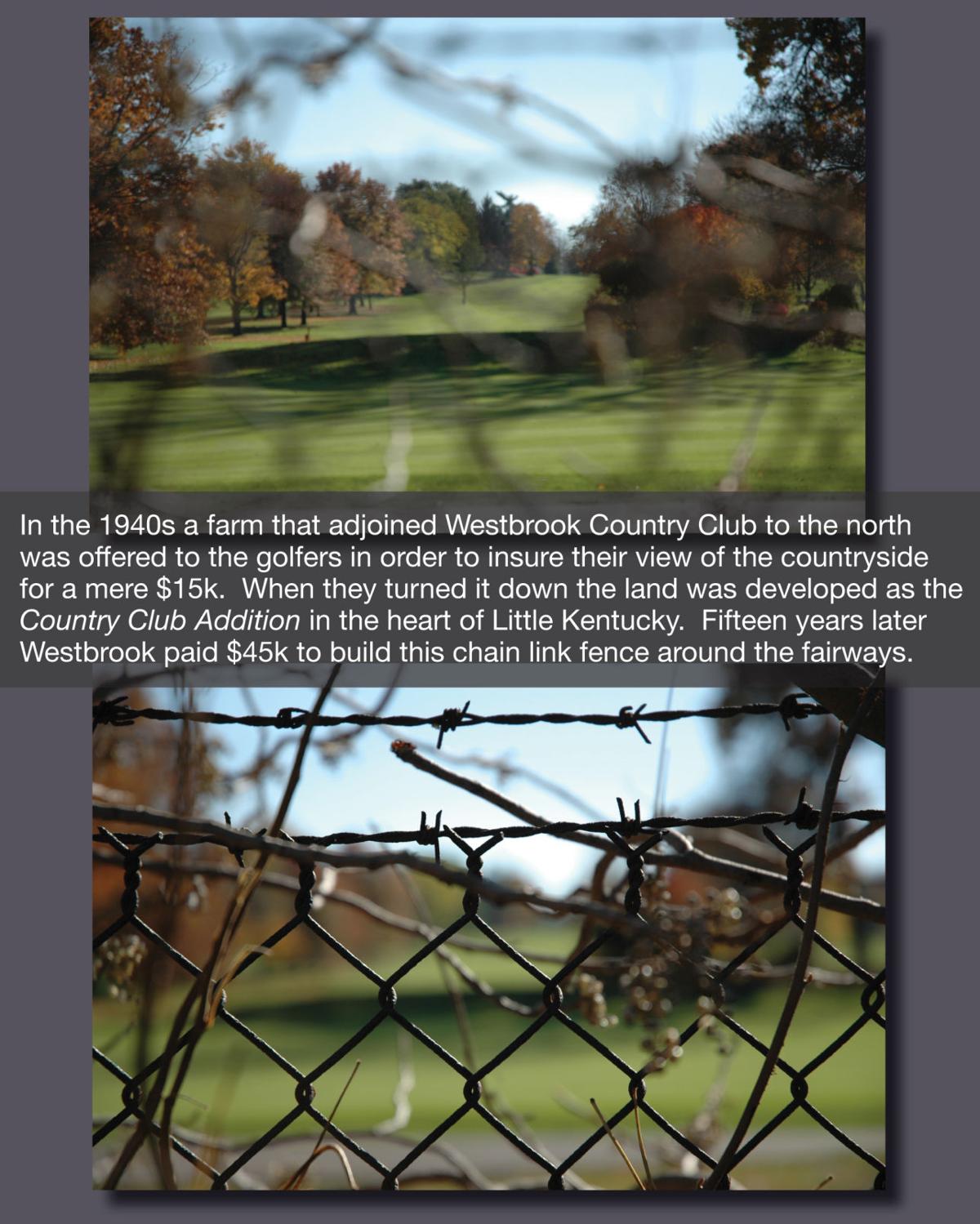 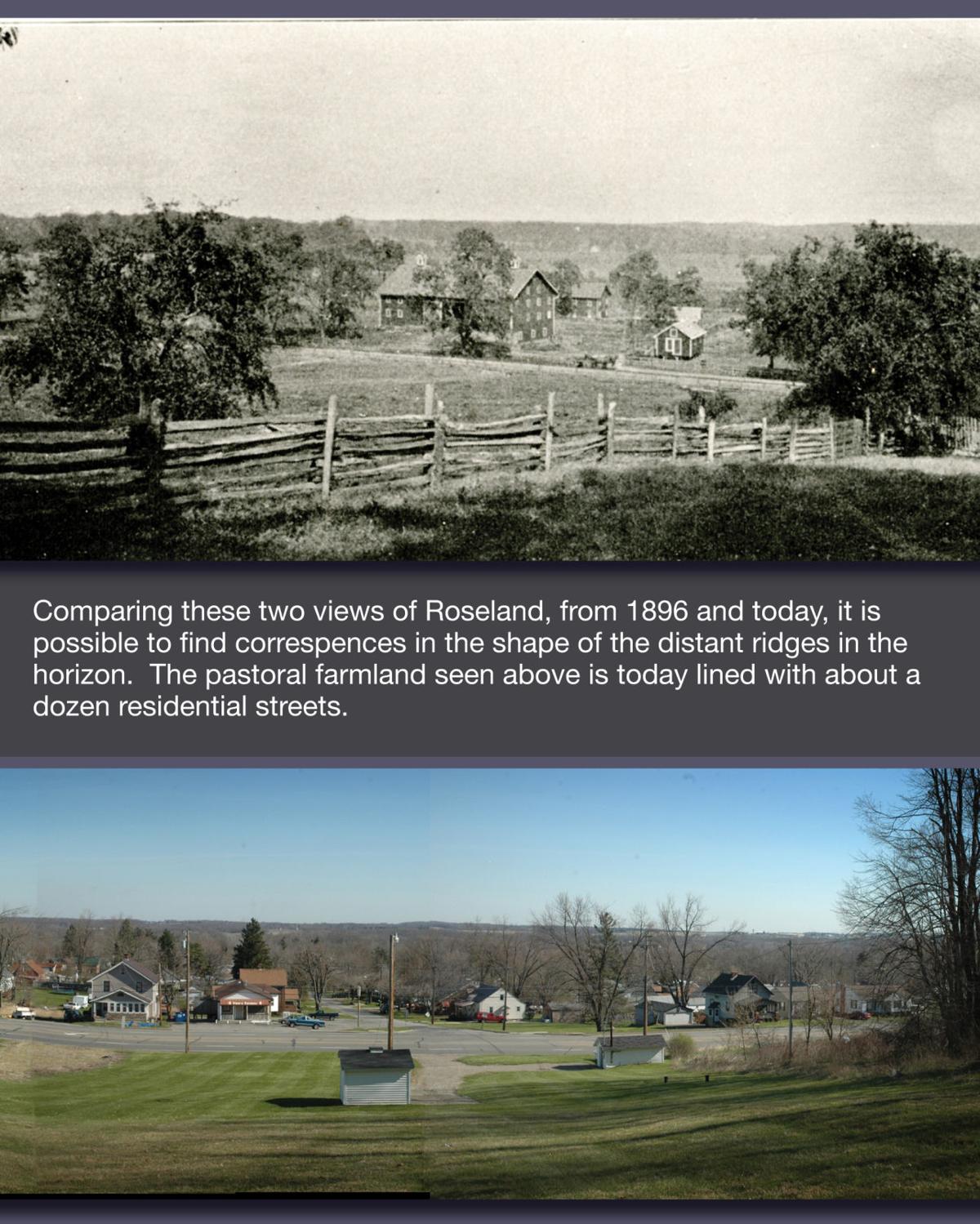 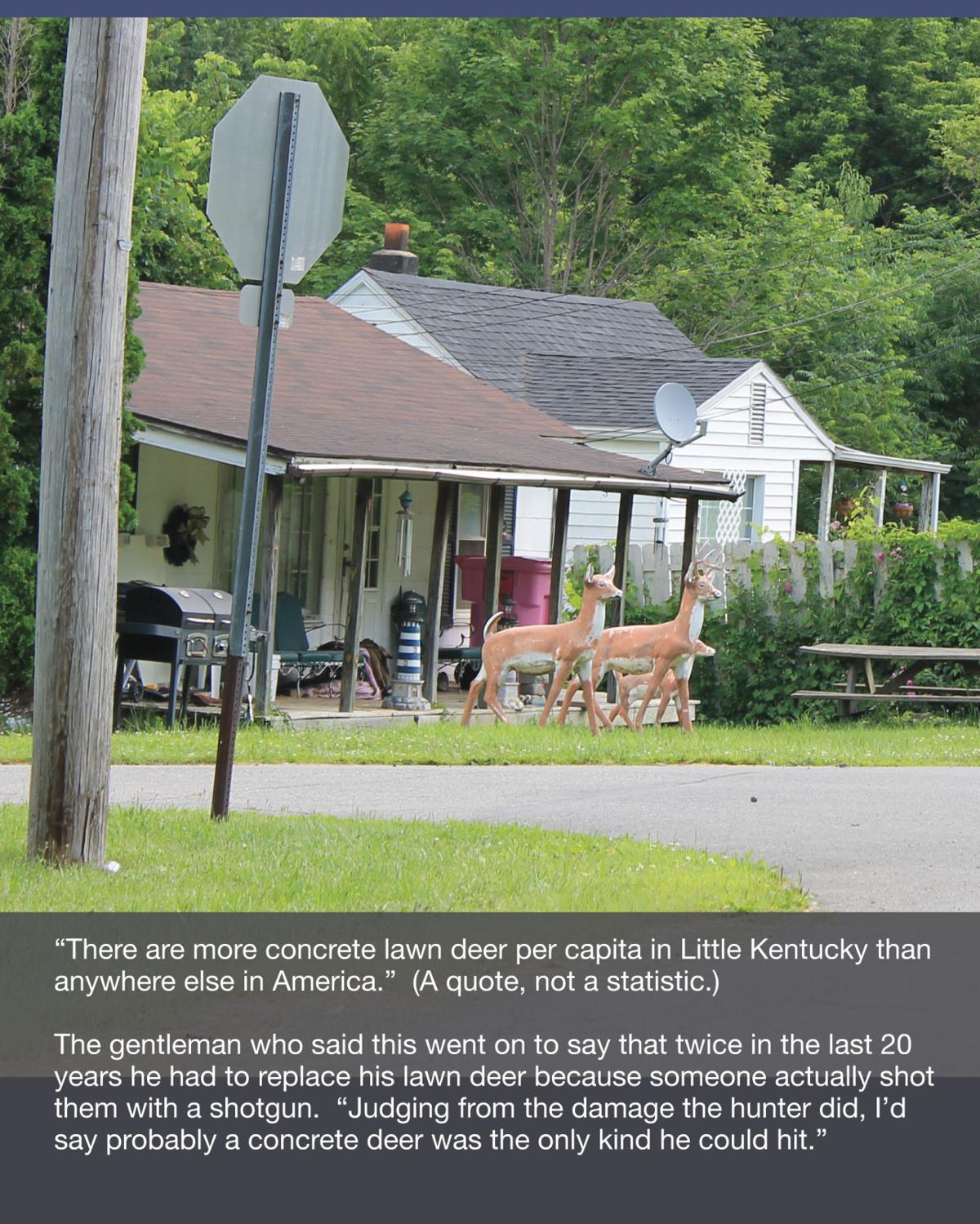 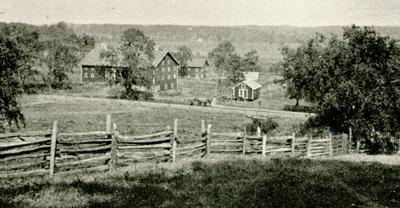 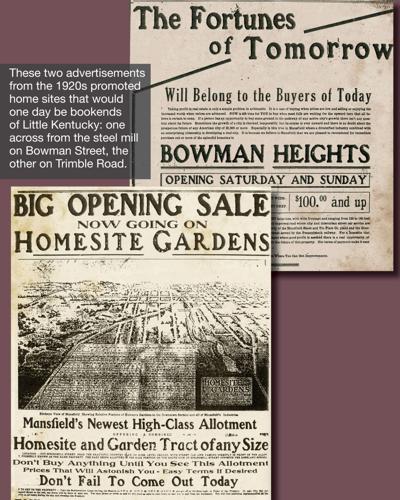 MANSFIELD -- If you look at a topographical map of Richland County you’ll find the entire north end of Mansfield above Route 30 is labeled Roseland.

It is a name you don’t hear that often today, but it served for several generations as an umbrella designation for a number of neighborhoods that all were born in different decades and evolved in various directions.

As they were each being penciled onto the Richland County map through the last 100 years, those neighborhoods—each a discrete small community with its own sense of identity—had names like Crystal Springs, Bowman Heights, Homesite Gardens, Country Club Addition and Roseland. Today, for purposes of political designation, the area is labeled Census Tract 16, which is admittedly a lot less romantic or homey sounding. For most Mansfielders, however, the heart of the area is well known simply as Little Kentucky.

It started in the 1870s when a prominent Mansfield businessman named William Hahn put together 400 acres for a country estate outside of town on the Springmill Road.  It was his intention to provide his wife with a distinctive manor house where she could entertain, and her name was Rosa so the farm was christened Roseland.

At the turn of the 20th Century Roseland was a working farm that was agriculturally profitable, but it was also a focal point for the highest class of Mansfield society. In fact, the Country Club ended up right next door because all those high-end folk already knew and loved the area. Guest lists, published in the social columns of the time, show Hahn was chummy with not only all the local magnates, but also with high-ranking Republicans in state and national politics all the way up to President McKinley, who he helped into office.

Not far from Roseland, less than a mile to the east on the other side of the Country Club hill, a steel mill was built on Bowman Street in 1912.  Along with the huge industrial complex—known at that time as the Mansfield Sheet and Tin Plate Company—there were new housing developments laid out nearby for steel workers and their families.  One of these neighborhoods, Bowman Heights, proved to be the initial seeding of Little Kentucky.

At the end of Mr. Hahn’s life when his farm was divided up into various allotments, the name Roseland was already firmly entrenched in the landscape. As early as 1876 there was a Roseland Grange nearby, and in 1915 a Madison Township school at the corner of Trimble and Springmill was already called Roseland School.

In the 1920s when Hahn’s Roseland Farm was cut into streets, the lots were marketed as a neighborhood called Homesite Gardens. It really wasn’t much of a neighborhood until 20 years later when WWII suddenly heated up all the factories in the Flats into high gear, and the local need for a much larger labor force brought hundreds of new working men to town with their families.  In the 1940s the Roseland/Bowman Heights land was suddenly hopping and expanding like popcorn kernels exploding to life and crowding up to lift the lid.

The overwhelming majority of new blue collars who settled in the Roseland streets came to Mansfield from their homes across the southern side of the Ohio River, and it wasn’t long before the whole district took on a distinctly rustic Appalachian mountain character, and was nicknamed Little Kentucky.

For a number of years the area west of the steel mill was like a town unto itself within the city, and it did not enjoy any kind of reputation for orderliness.  It grew suddenly, haphazardly and, being outside the city limits, it grew without any particular housing standards.  In 1949 it was estimated that 500 houses had been built there since 1945, and it would be decades before all those neighborhoods were even connected to city water or sewage.  In the 1970s there were still outhouses, and dirt floors, and if you knocked at a front door you may have had to dodge a chicken that came darting across the stoop.

The disorderliness that characterized Little Kentucky at that time went well beyond property values into behavioral values as well. There was a bar on Hannah Road called Ralph’s that regularly had so many brawls that MPD wanted to close the place, but the Prosecutor said it would be a mistake: with Ralph’s open, he said, you had all the troublemakers in one place and you knew where to find them.

For most of the 20th century in Mansfield there was a certain stigma attached to Little Kentucky, and those who lived there, that didn’t dissipate until the end of the 1900s.  In the 21st century American culture grew up considerably and left behind most destructive prejudices; and correspondingly, Mansfield woke up with a new generation who was largely free of those webs of preconceptions that past generations were caught in.

Today we live in a very different world, and Little Kentucky is just like any other quiet, peaceful place in town. Maybe more so.

Where that Name Came From

The Steel Mill wasn’t the only factory in Mansfield looking for labor in the booming 1940s—every industry in the Flats was desperate for hands.  The story goes that Otis Cummins at Mansfield Plating Company turned to one of his best workers and said wistfully, "Oh if I had a dozen like you."  And the guy replied, "I have a passel of cousins where I come from, and they all need a job." So Mr. Cummins handed him the keys to his Buick and said "Go get em."

That Buick drove across the Ohio River to Carter County.  At that point in time the history of Roseland joined with, and became inseparable from, the history of Olive Hill, Kentucky.