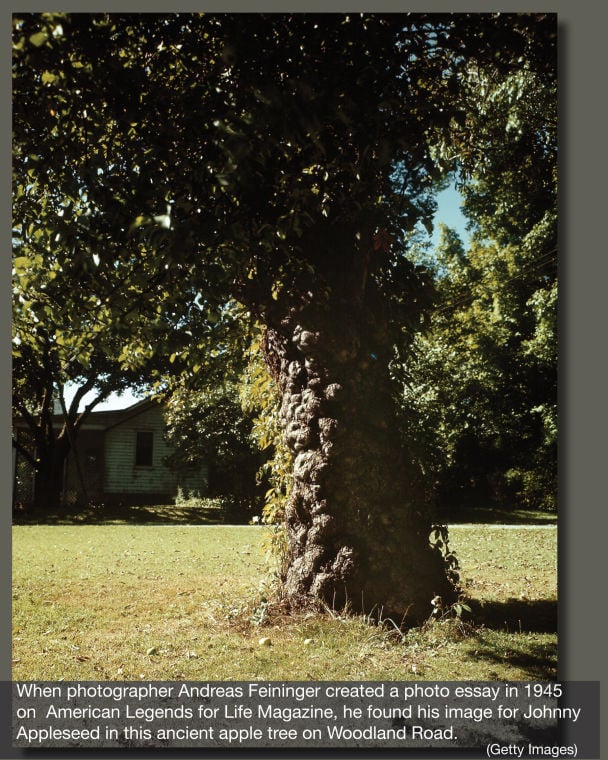 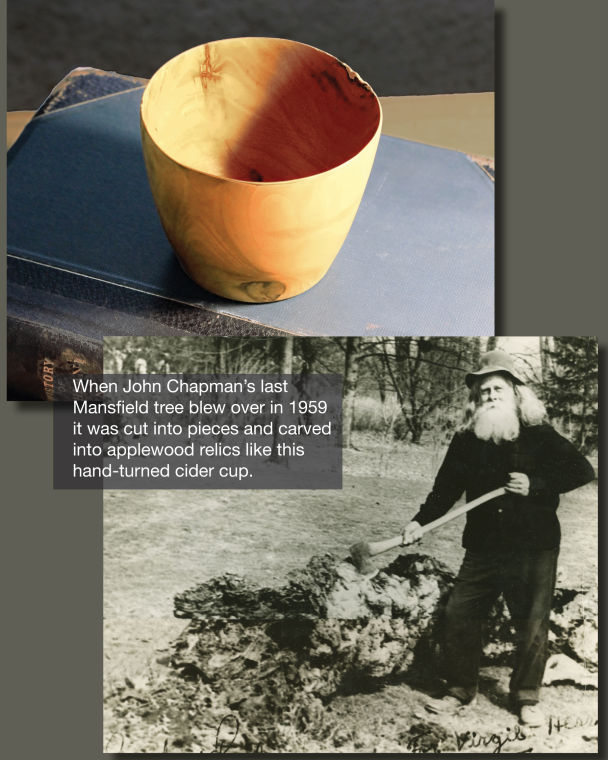 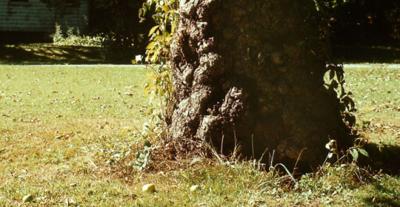 MANSFIELD -- The tree was no fewer than 100 years old when it was photographed for Life Magazine in 1945.

It had come from a nursery planted by John Chapman and he died in 1845 — so the centenary mark was certain. How much older than that it may have been is hard to say because Chapman had been planting nurseries in Richland County for at least 35 years before he died.

There was a wave of interest in Chapman during the '40s, and when his principal biographer published Johnny Appleseed: Man and Myth in 1954, he cataloged all the known Chapman trees standing at that time.

This tree, standing on Woodland Road, was the last one in Mansfield. It blew over in 1959.