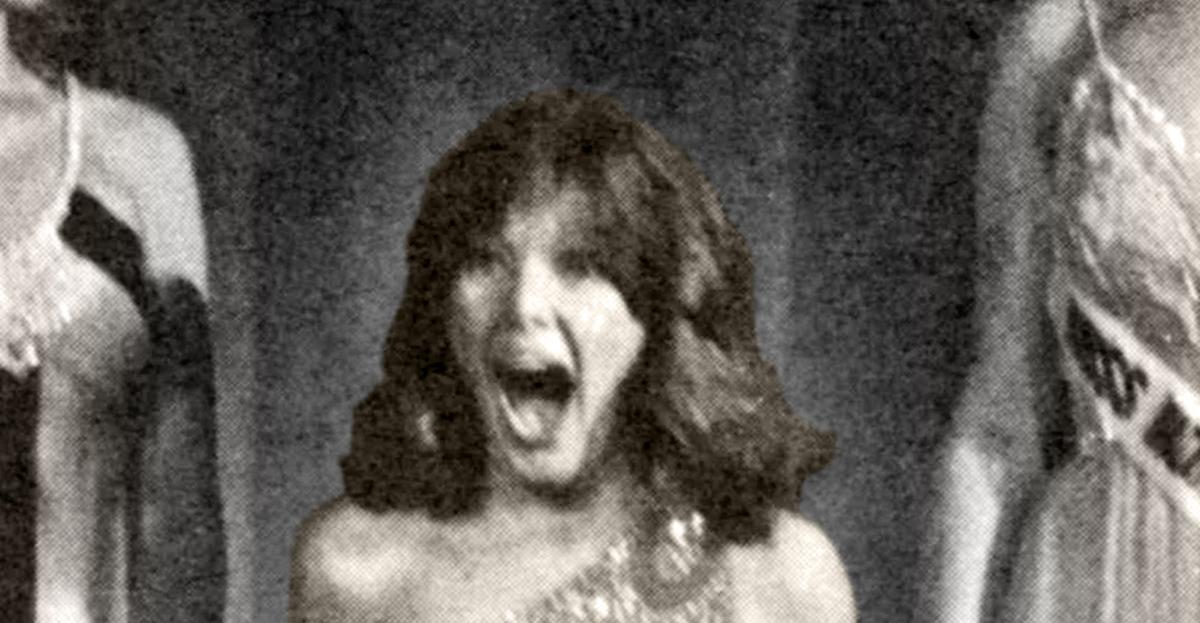 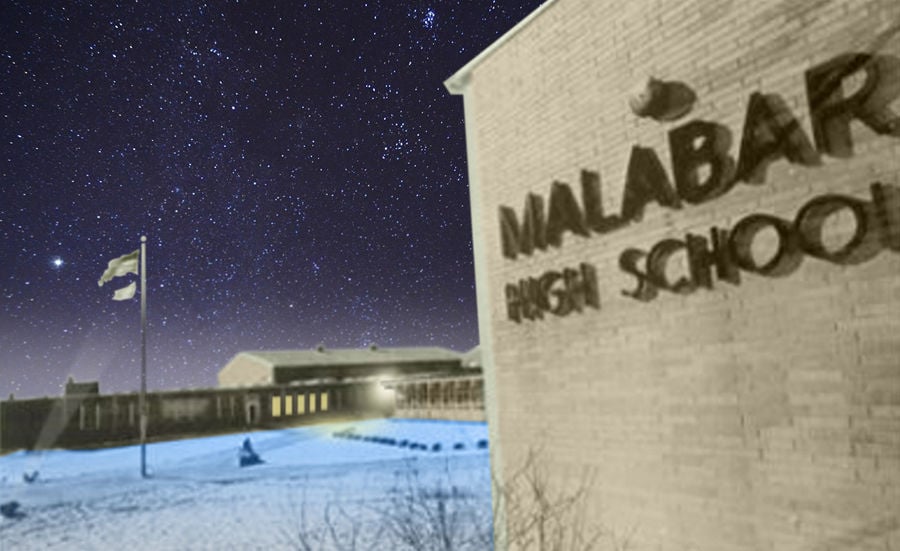 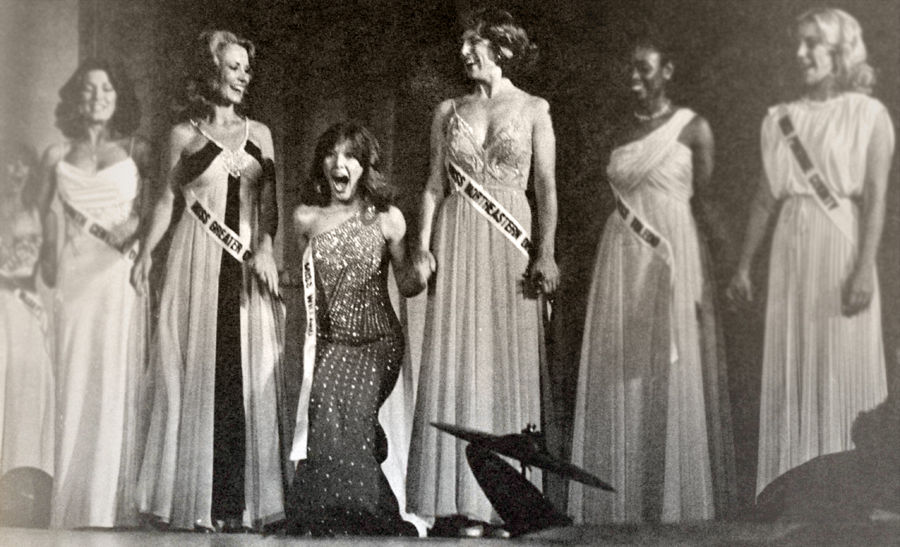 MANSFIELD -- It was February or March sometime in the 1970s. We had just figured out how to get up on the roof of Malabar High School.

It was one of those sparkling clear winter nights with a full moon and we knew the view from up there would be pretty spectacular with the neighborhood glowing in snow.

It just happened that the night we climbed up onto the roof they were holding one of the preliminary Miss Mansfield competitions for Miss Ohio in the school auditorium.

As we were way up, crossing over the auditorium roof, we could hear music coming out of the ceiling vent. The theater had been built with a 1960 state-of-the-art fire protection device that would, in case of emergency, drop a monstrous asbestos curtain behind the proscenium to protect the audience, and then shoot open a huge hatch flue in the roof to draw flames up off the stage.

Where we were standing at the vent it was easy to hear announcers, singers and orchestral interludes coming up through the metal door, but we couldn’t see anything. There were hinges on the portal though, and the closer we looked there appeared to be a lever attached to the mechanism.

So we pulled it.

The huge lid flew open in a single stunning lurch. We were so astonished how easy it was and were standing there gaping and grinning, and peaking over the edge way down at the pageant.

But there was a sheaf of snow that had drifted against the hatchway lid, and as we watched in horror, in slow motion, it quietly tipped into the opening and fell softly into the void.

And then the last thing we heard as we were racing out of there was wild, blood-curdling screams from the stage far below.

There were only about eight people in the world who actually knew what happened that night — we never got caught. I'm sure the shelf life on the statute of limitations for this incident expired long ago.

I’m not telling this story because I’m proud of it or anything. We were kids and, as with all kids, snow happens.

My point in telling this story is simply this: the next time you see Miss Ohio screaming on stage you need to wonder what it was that just went down the back of her dress.

I’d like to dedicate this to the pals of my school days: some of whom no longer live on this plane; all of whom I’m sure would prefer to remain anonymous.