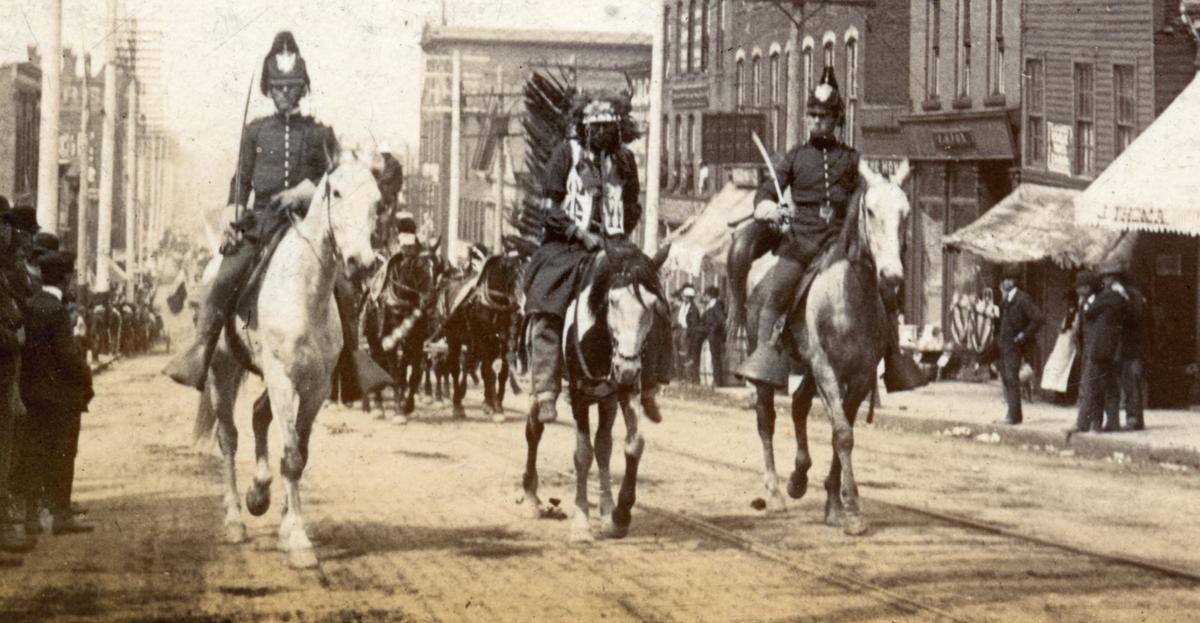 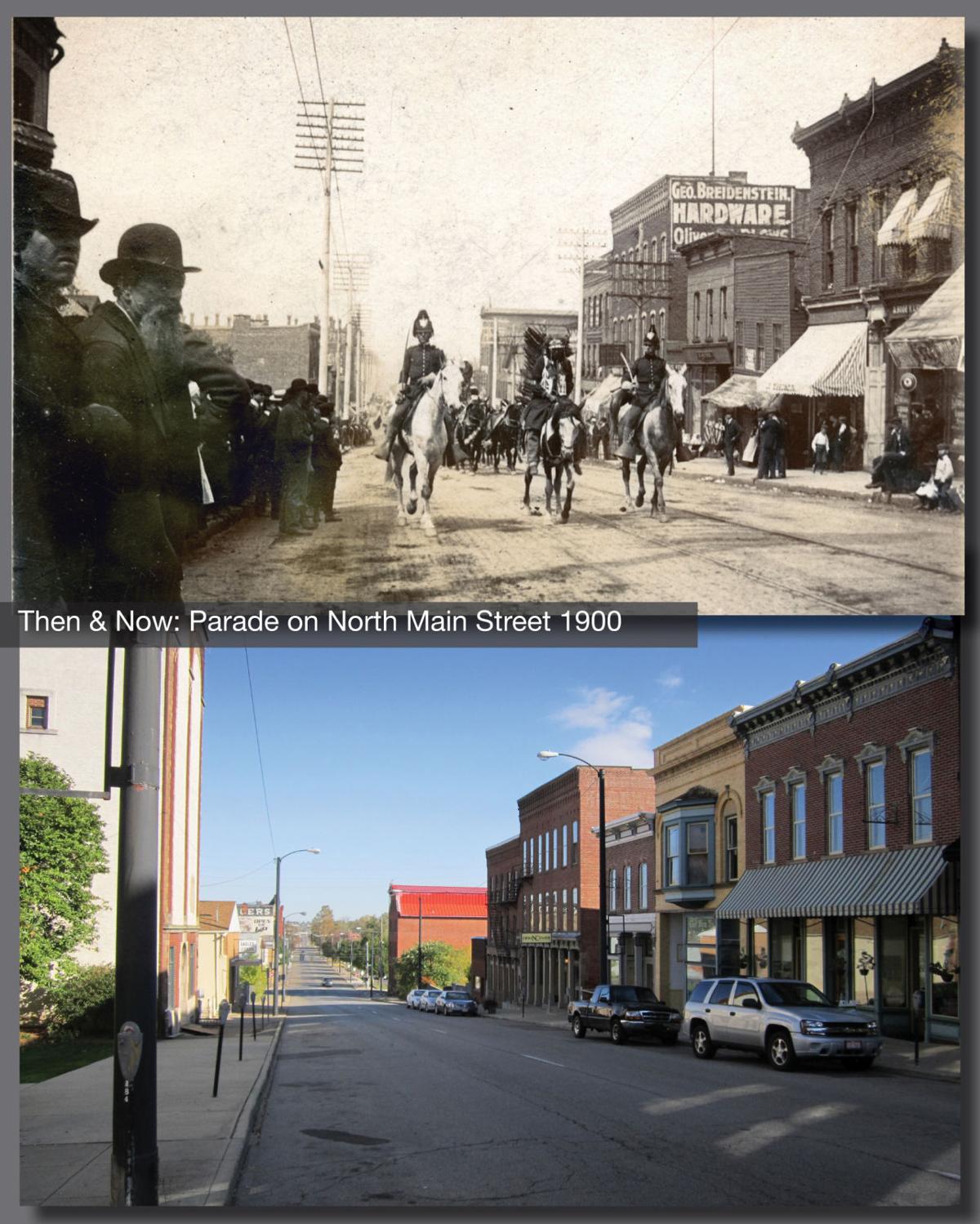 This historic photo from July of 1900 captures the scene on North Main Street when Pawnee Bill’s Wild West Show came to town.

Like any other circus extravaganza, the Wild West Shows—such as this one belonging to Pawnee Bill, or others like Wild Bill Cody’s—made a grand entrance into each community with a festive parade leading folks to the circus grounds.

Take a close look at the tribal chief on horseback in feathered attire. If he looks a little wilted it could be because the temperature in Mansfield that day hit 96 degrees.

Consider that while you look at how everyone on the street is dressed in 1900.

Historic photo from the collection of Phil Stoodt.