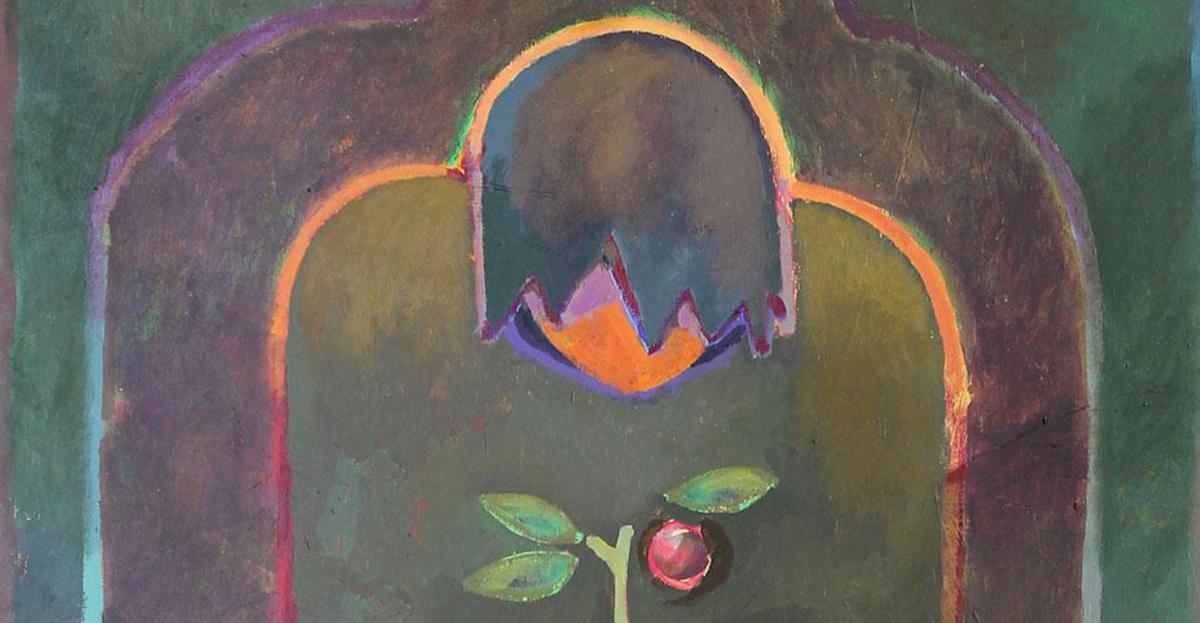 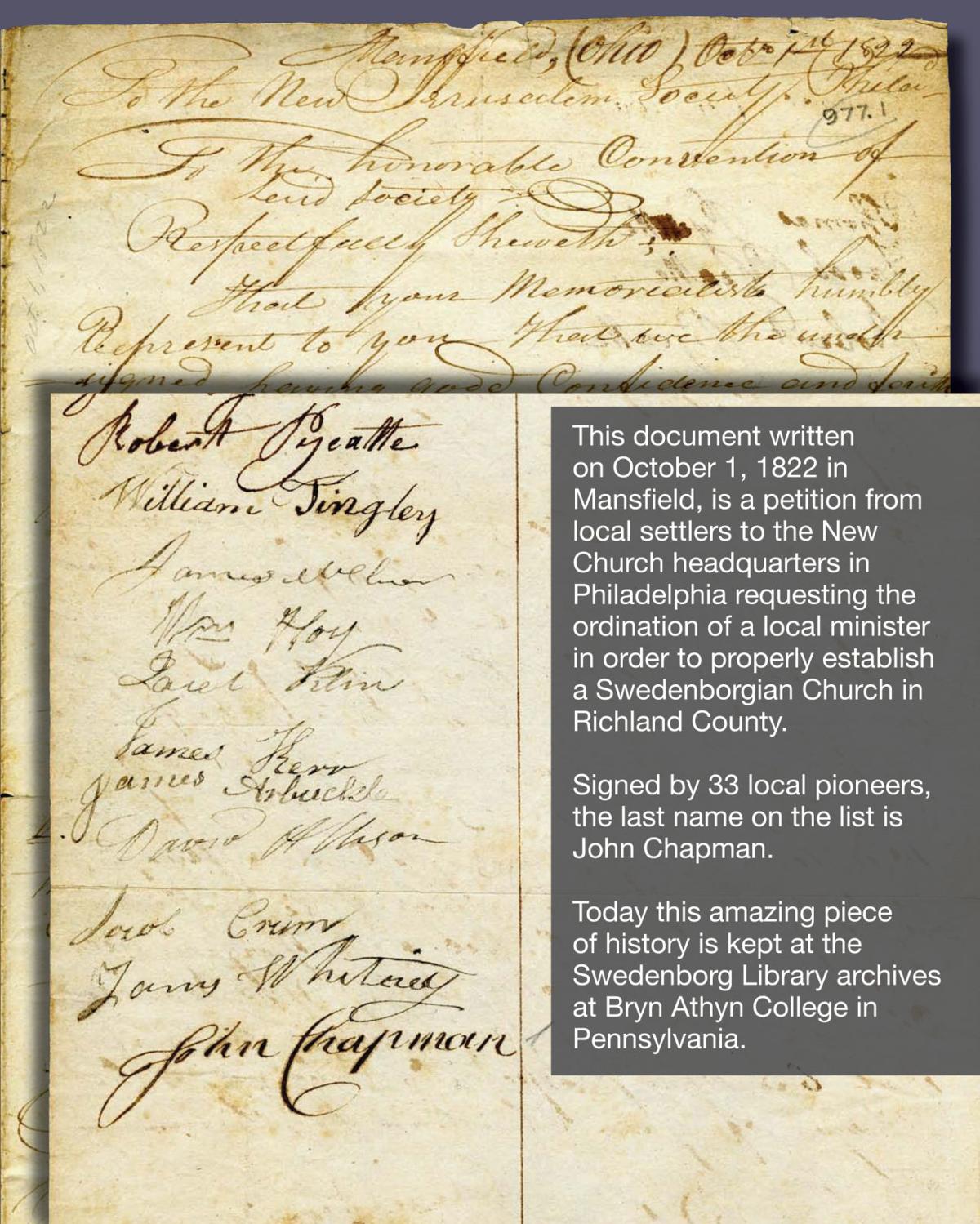 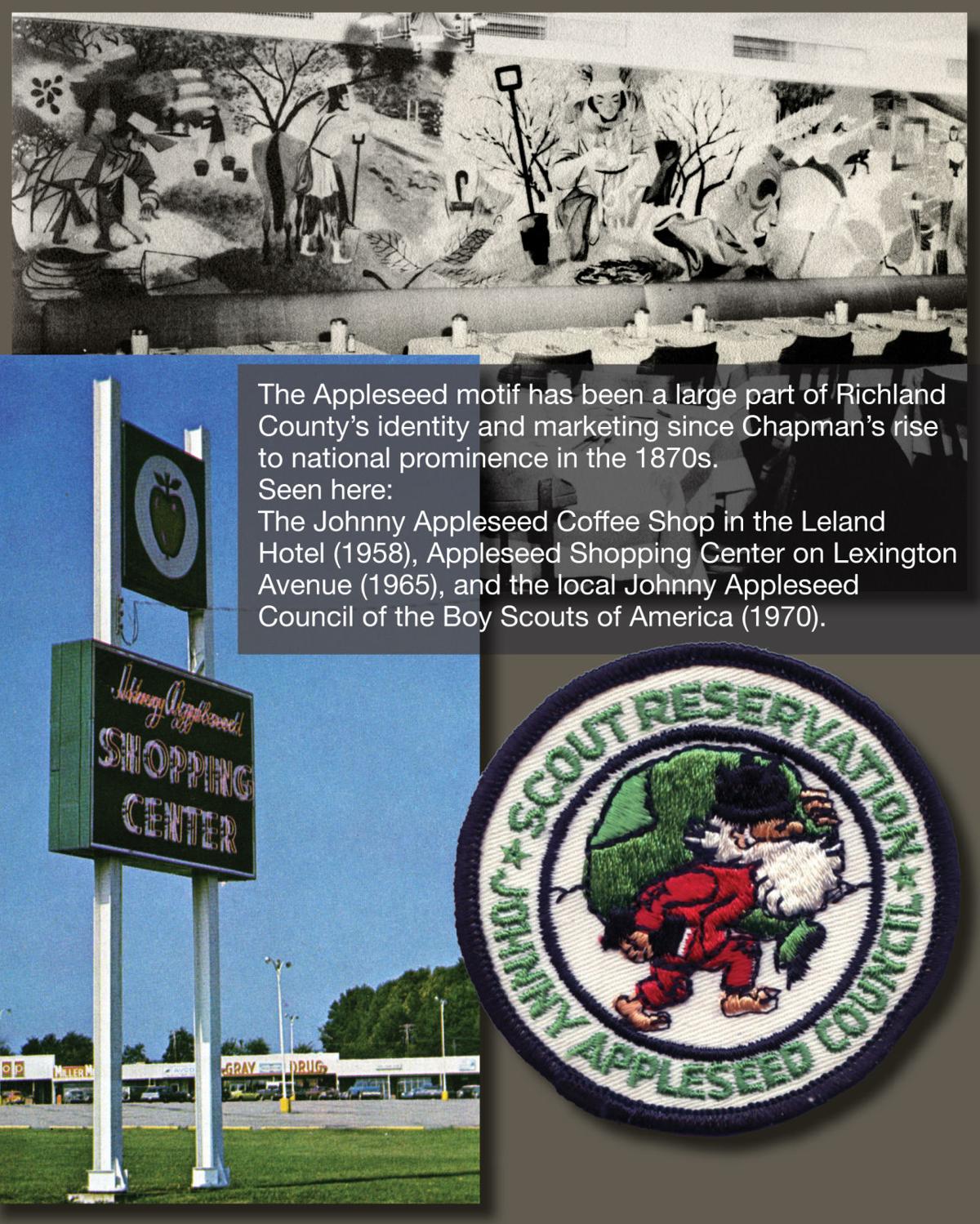 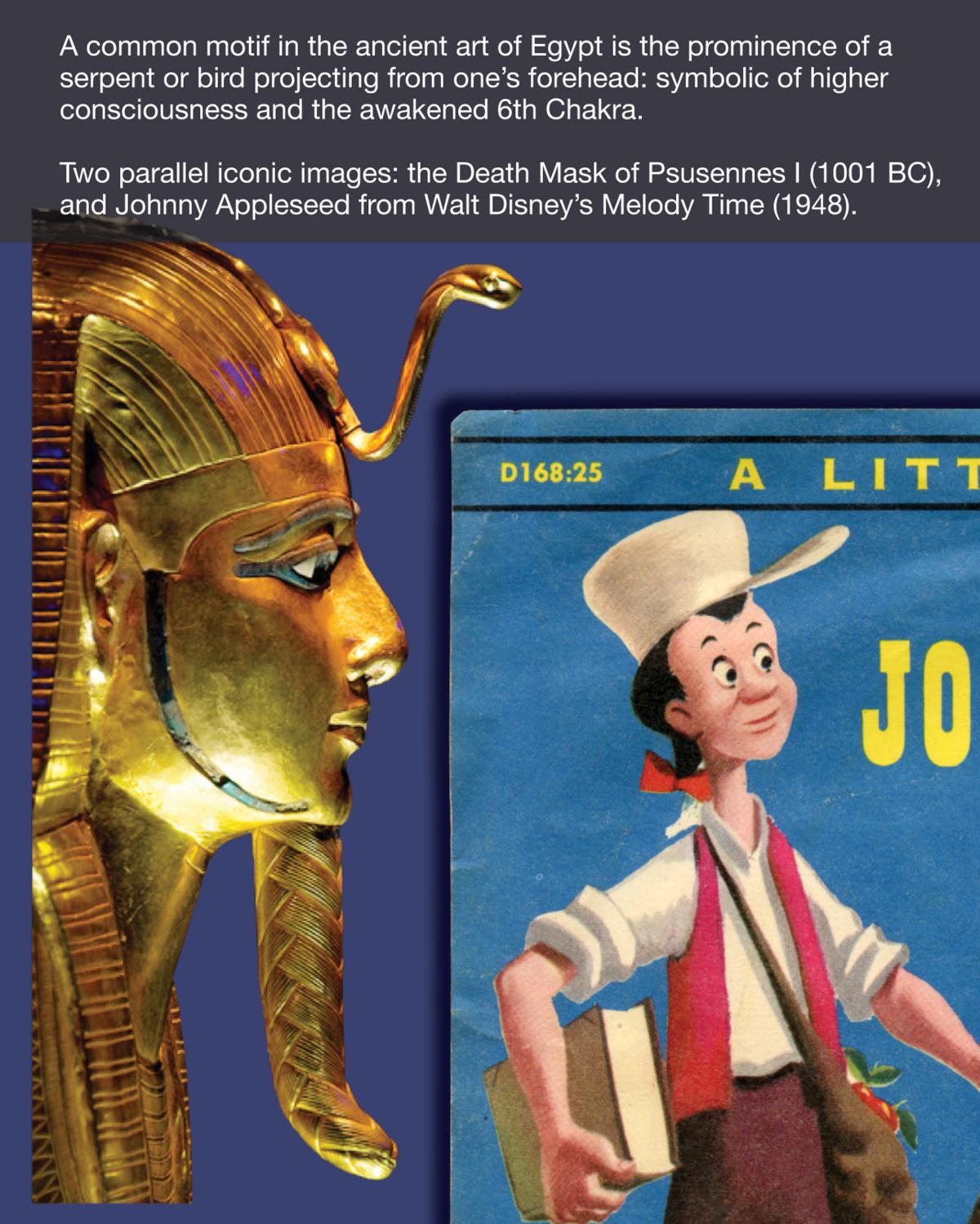 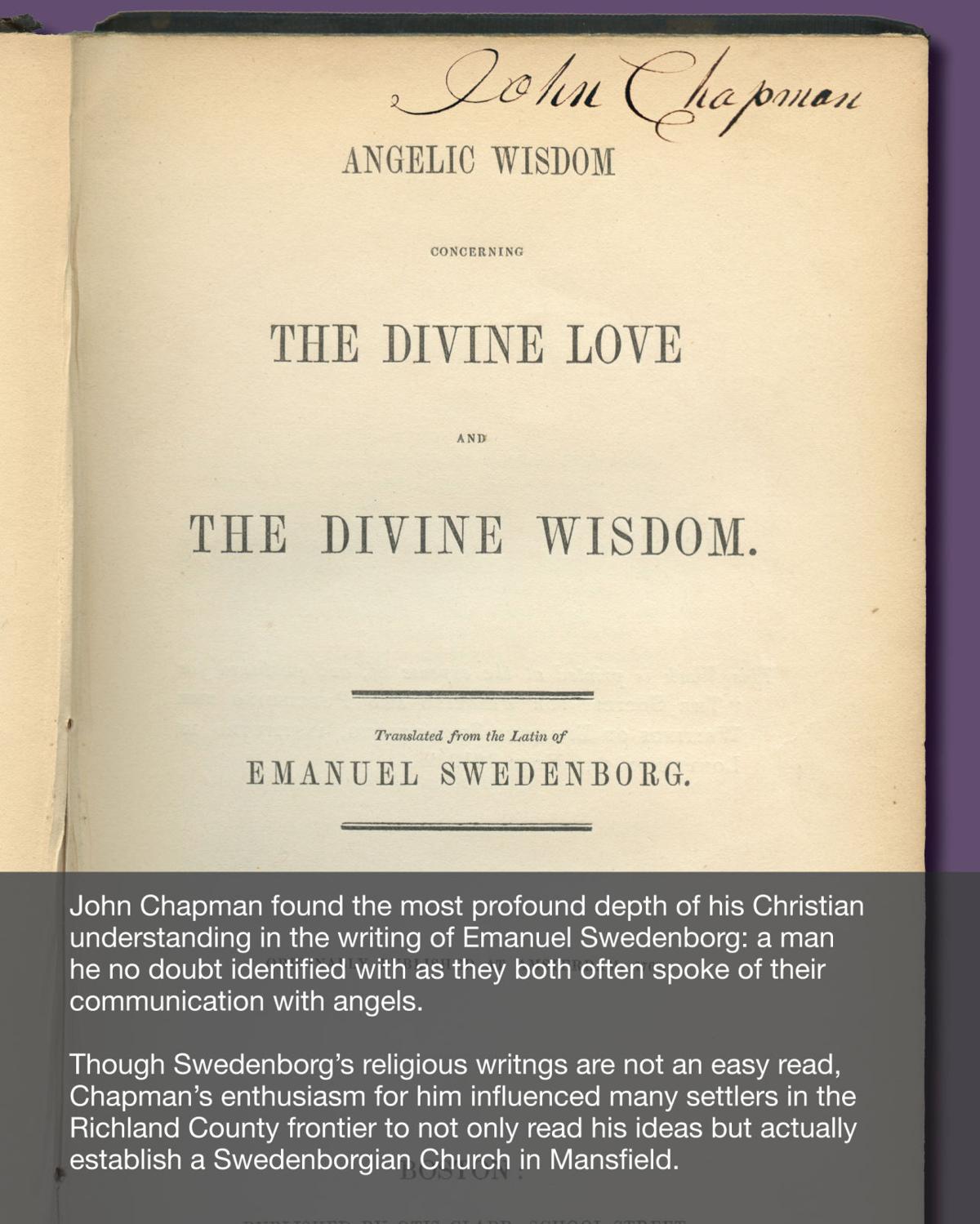 illustration 2 for Native Son: The Zen of John Chapman 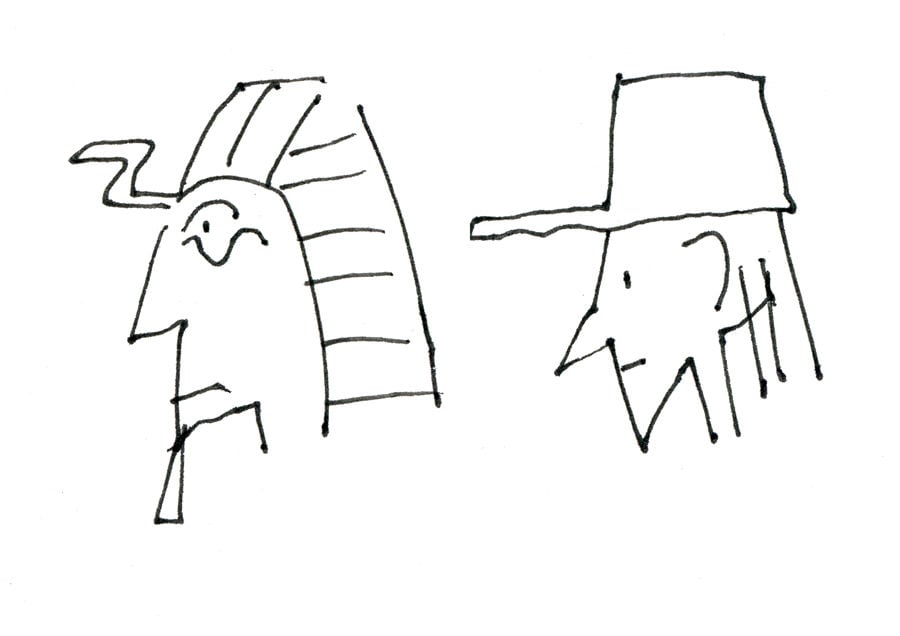 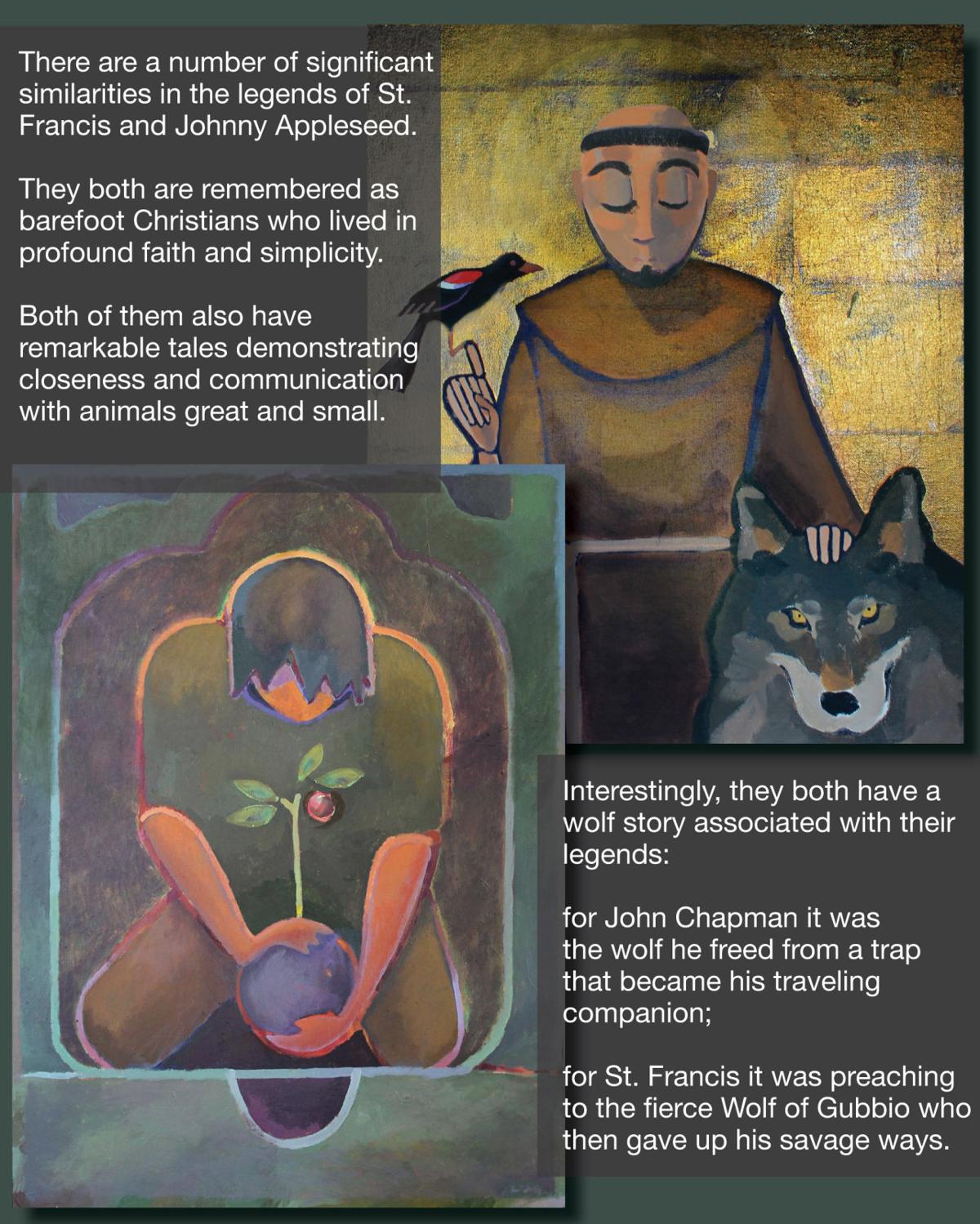 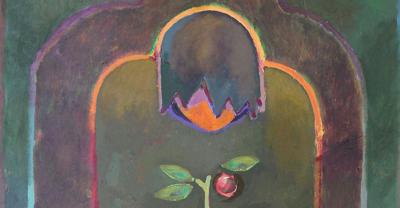 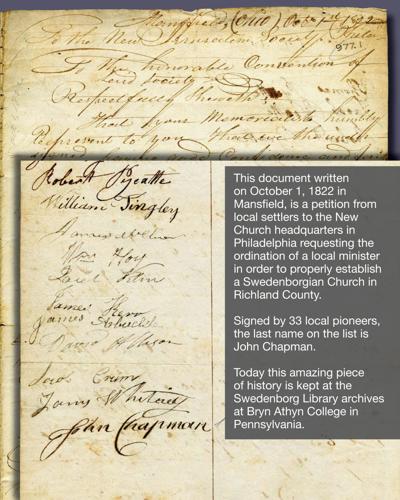 illustration 2 for Native Son: The Zen of John Chapman

There is so much written about Johnny Appleseed, it's hard to think there is anything new to say.

Yet I have long known something about the man that I have never seen anyone talk about before.

It doesn’t concern where he traveled, or what he did, but is much more pointed at the core of who he was: most particularly — why was he that way? What is it that would lead a man to live his life barefoot, in cast-off clothes, without a home, talking about angels, closer to nature than to people.

His life is so far beyond ordinary it is almost archetypal, and therefore he invites scrutiny of a broader scope than history generally allows: an interpretation that comes from the realms of psychology and religion, where qualities of myth are always addressed and more properly analyzed.

John Chapman was a man who was never without his Bible, and perhaps it is because we tend to view him through the filters of Western Christianity that his life and actions seem so incomprehensible.

There are no precedents for his kind of lifestyle — other than maybe John The Baptist. When looked at from the perspective and point of view of Eastern religions, however, the life that John Chapman lived makes perfect sense.

One aspect of Chapman’s life that seems so fantastic is his uncompromising regard for the sanctity and sacred validity of all life and all creatures.

Many people recorded their memories of him adopting abandoned horses, traveling with a pet wolf he had rescued from a trap, and vacating his bedtime sleeping log in deference to a homeless bear.

These warm and furry animal tales go way beyond ordinary PETA-consciousness to the farthest edge of credibility, where accounts have him protecting poisonous snakes and going without a campfire in order to keep from tempting mosquitos into the flames.

It was common knowledge that Chapman wouldn’t graft his apple trees because he was not even willing to so much as injure the living limbs of a tree by cutting them with a knife.

It sounds like a fable, like a storybook tale of St. Francis preaching to the birds, not quite real.

Yet from the perspective of a holy man of India versed in an understanding of the ancient Vedas, it makes perfect sense.

Some of the meditation techniques and practices from India and Tibet focus on centers of energy in the human body known to them as Chakras — a sequence of seven specific internal locations rising up the spine.

Each Chakra up the chain, from the base of the spine to the crown of the head, acts as a vortex for the progressive refinement of life energy. From the lower Chakras, where the energy is focused on simply staying alive and maintaining the body’s basic systems, the seven centers ascending the body regulate increasingly subtle aspects of human existence — from the way we think, to feelings of love, and powers of communication.

At the upper reaches of the Chakra layout is the Ajna Chakra, located at the level of the brow, or the Third Eye.

People in the Western world called it the Chakra of St. Francis, because those people whose Third Eye is activated experience a profound oneness with all things, feel a deep connection with animals — even snakes and mosquitos — and intuitively sense a natural close kinship with all living things like trees and plants.

The ancient Vedic literatures explain that there are certain qualities that describe a person whose 6th Chakra is wholly functional, and these are the exact same qualities that people who knew John Chapman used to describe him. Those qualities that include not only a nearly supernatural connection with nature, but also a mentality susceptible to hallucinational visions that seem like communication with higher realms — associated with what the Hindis call Devas, and we would call Angels.

One notable feature of a person with an active 6th Chakra is that the focus of their personality is risen far above ordinary concern for self — associated with the ego — to a far deeper concern for the needs of others. Smetimes this is to the neglect of their own person, such that they become disheveled in appearance with disregard for clothing and grooming.

Their deep sense of oneness with all life leaves them with a total absence of all fear — of people or animals or even of the weather.

When you think of Johnny Appleseed’s legendary fearlessness in the face of wolves and bears, his easy fellowship with warring Native Americans, and his well-documented proclivity for living and sleeping outdoors and without shoes, you are picturing exactly the Yogic master whose brow Chakra is phenomenally developed.

Knowledge and awareness of the Third Eye Chakra can be found in other cultures, in other ages, including that of Ancient Egypt.

A focus on the brow is clearly recognizable in the popular image of Tutankhamen’s mask, where a cobra is seen emerging from the forehead of the golden face.

It is therefore curious indeed that the common iconographic image of Johnny Appleseed shows him in a tin pot hat, the handle protruding from his forehead.