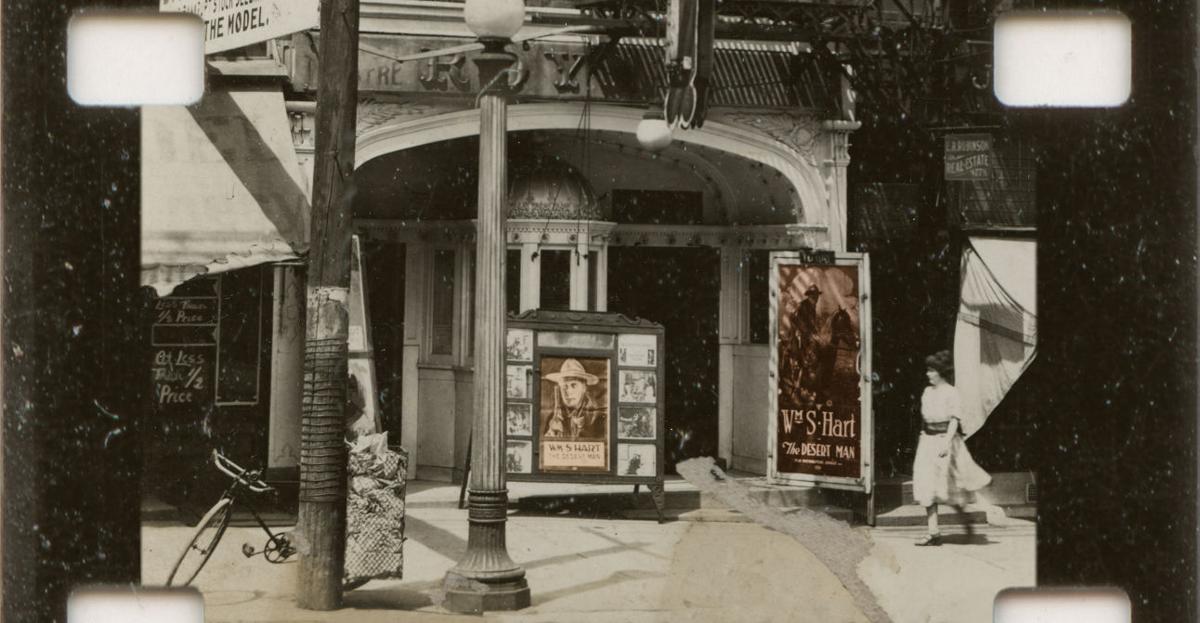 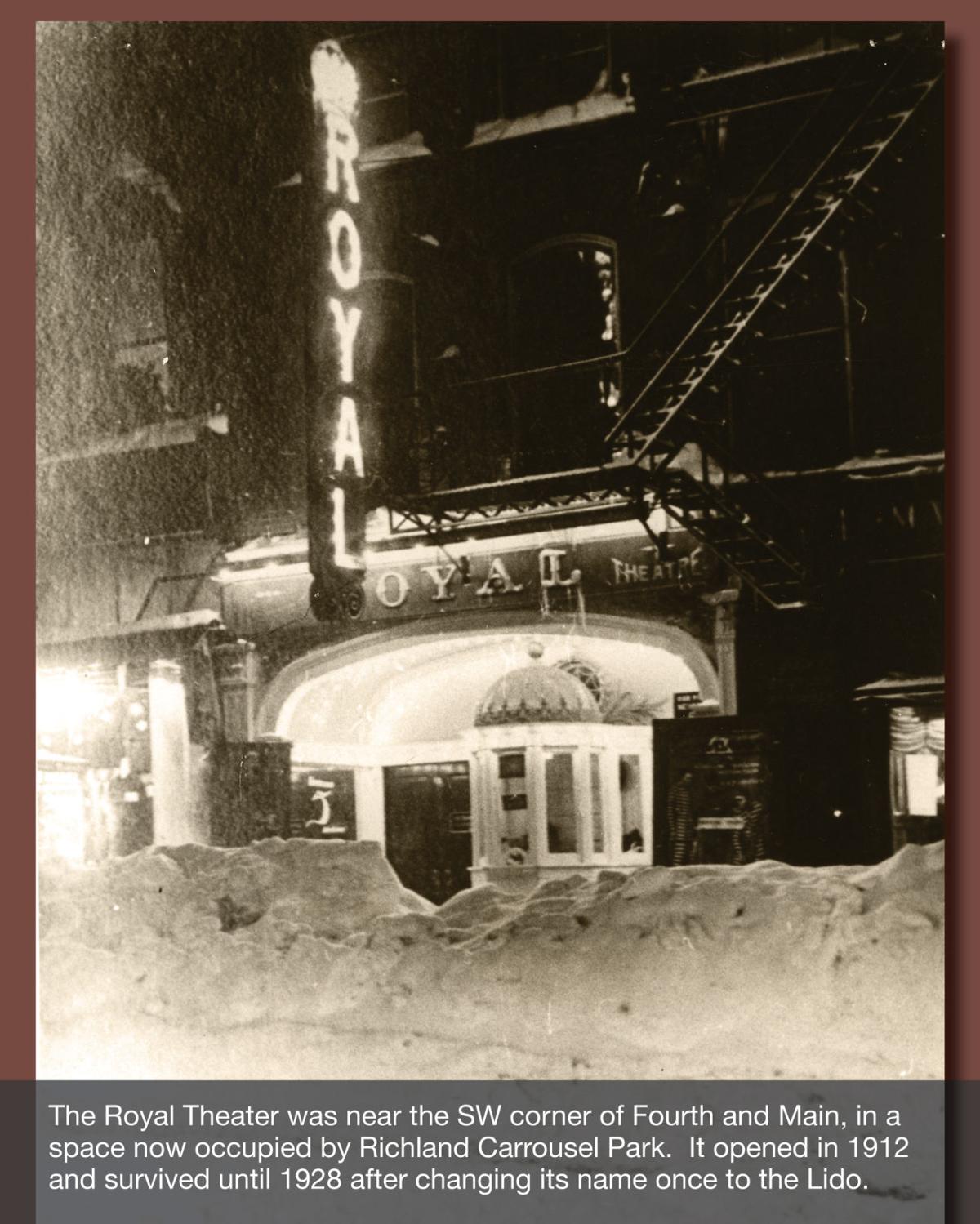 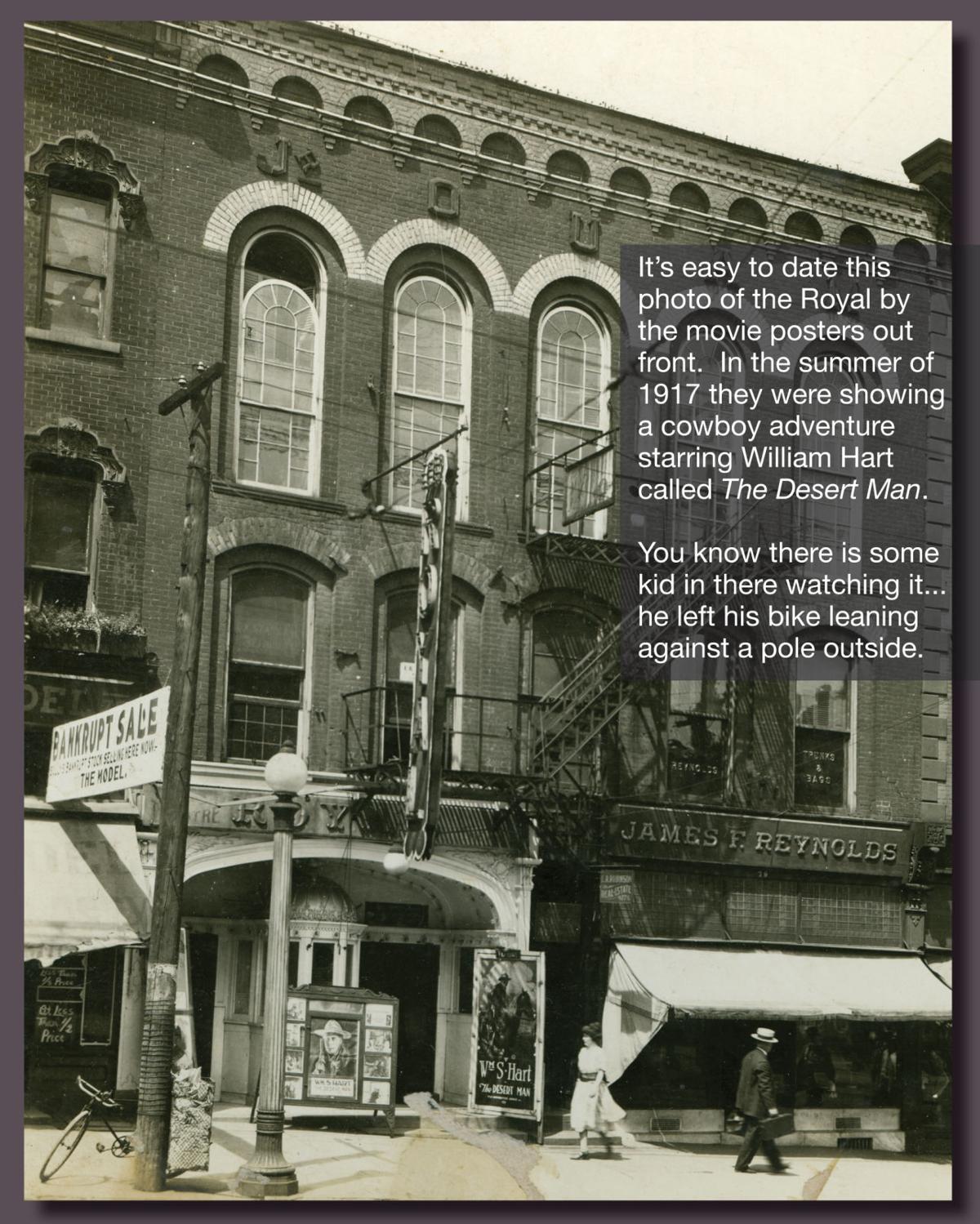 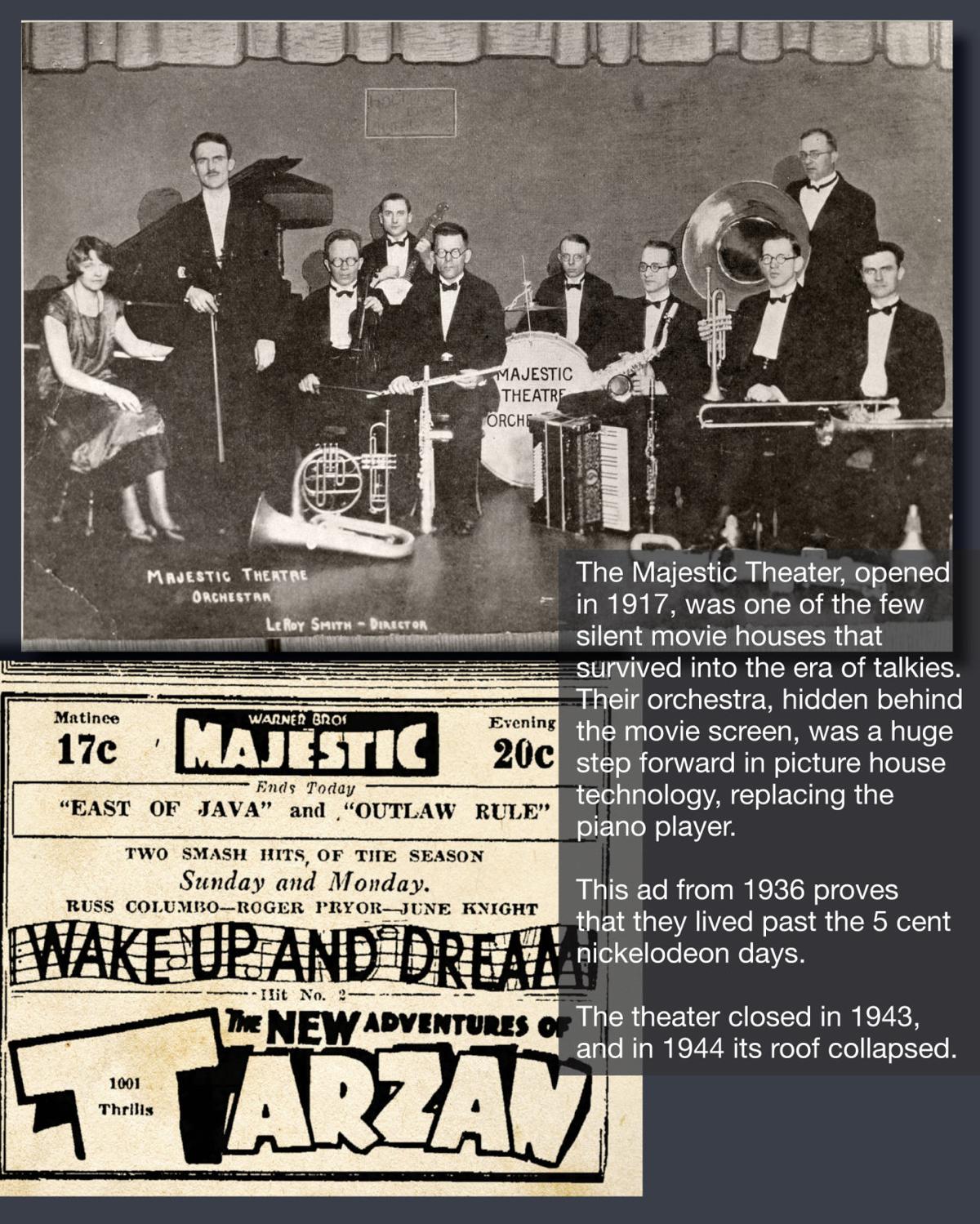 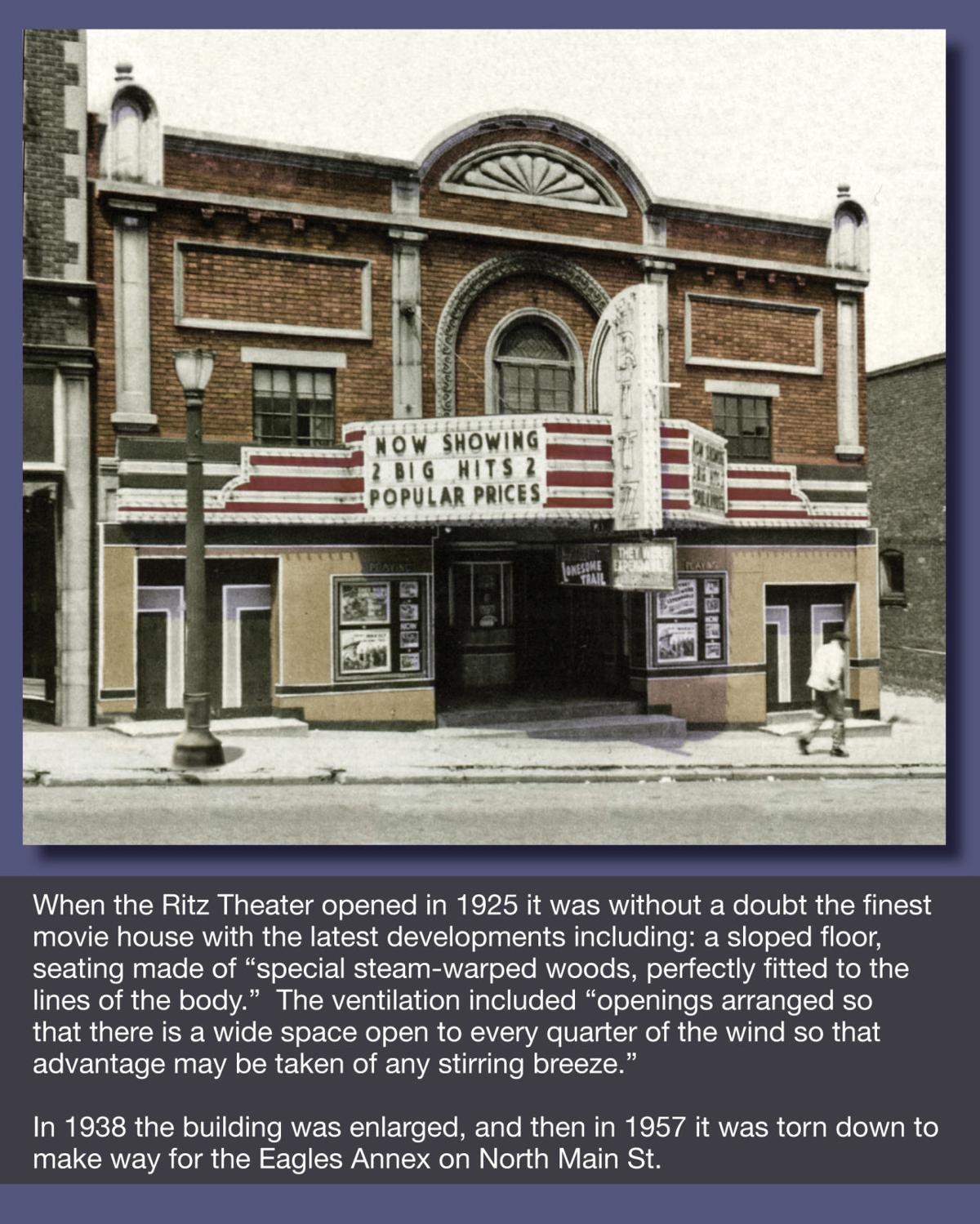 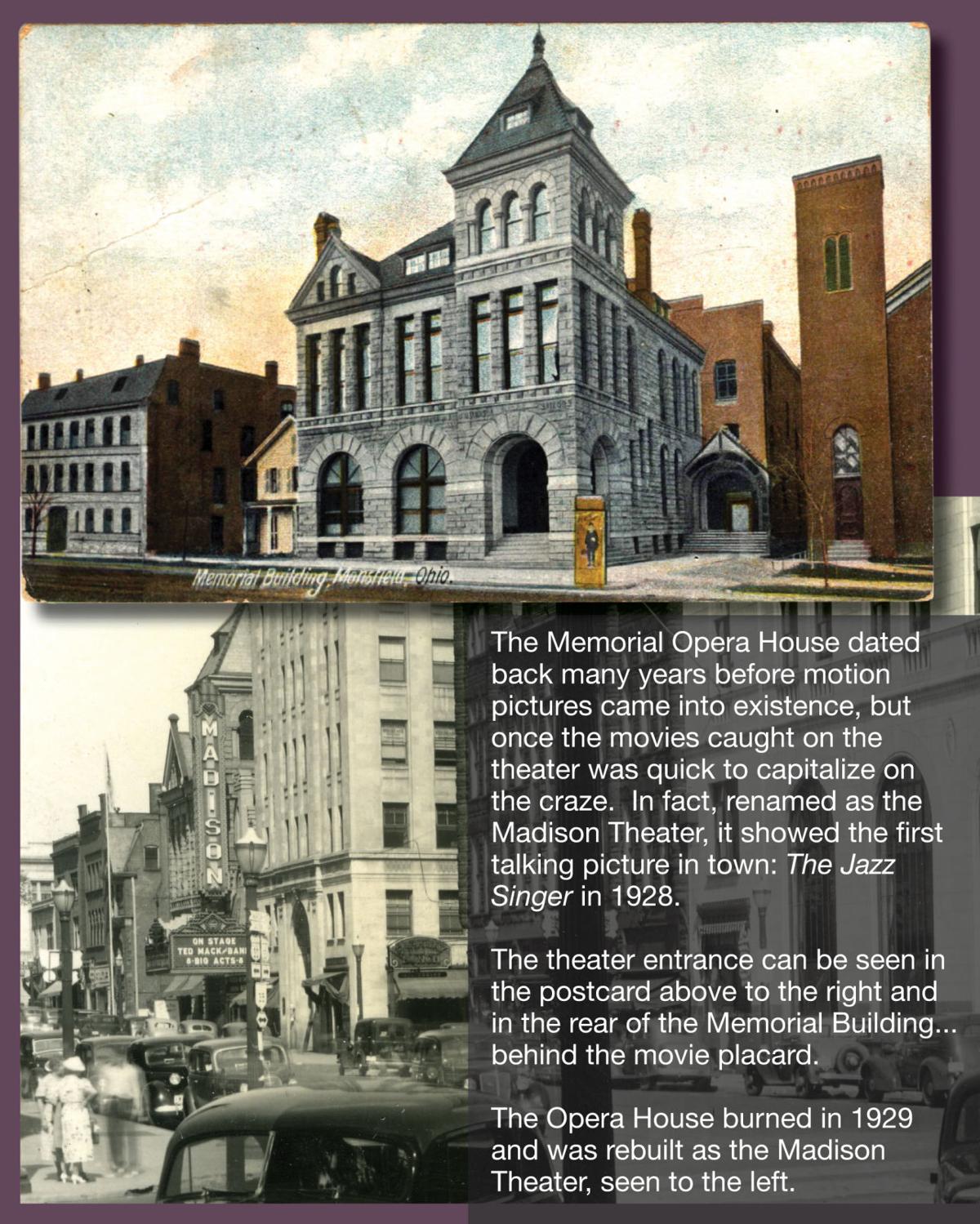 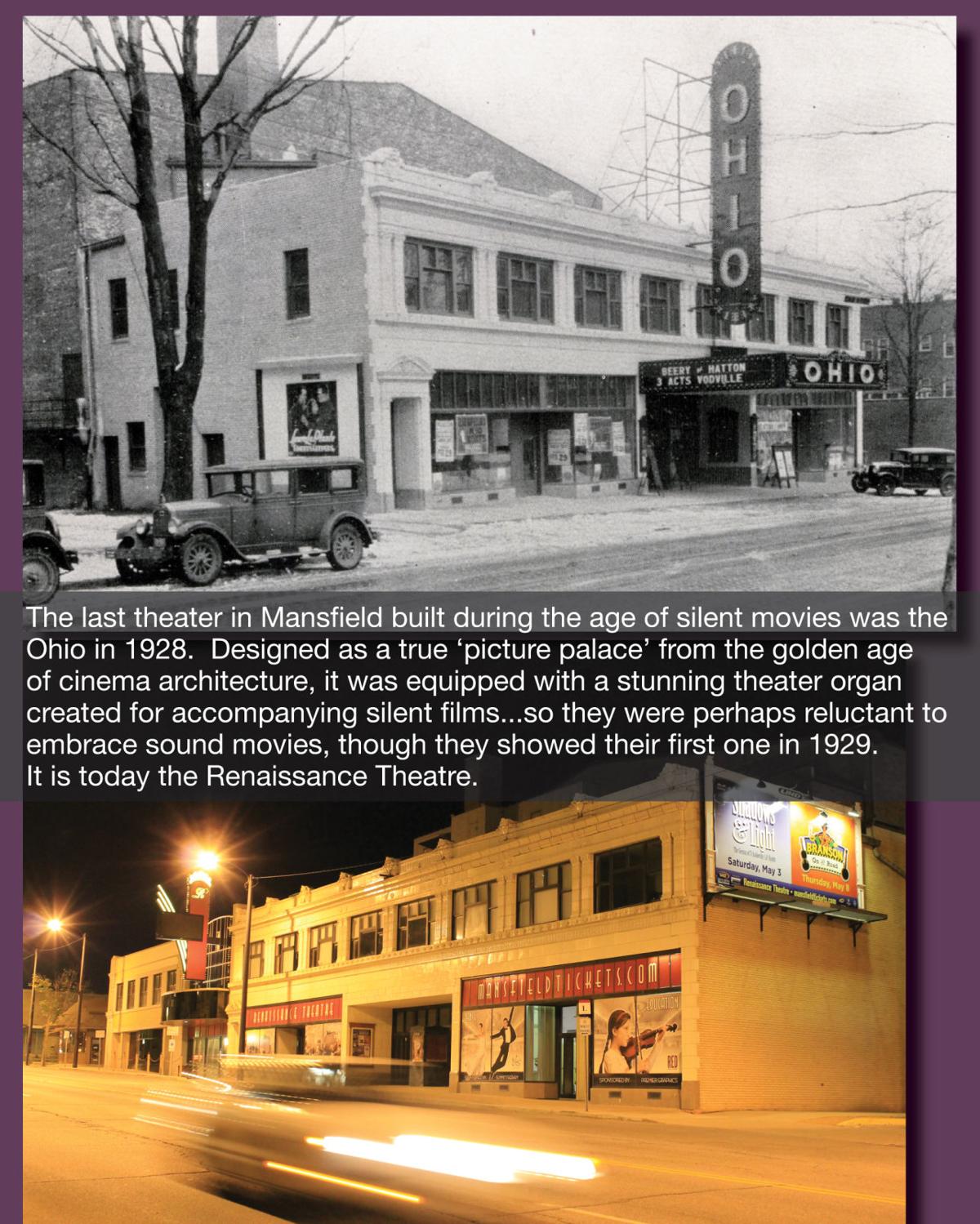 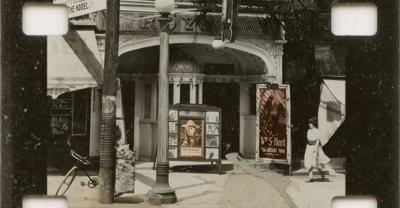 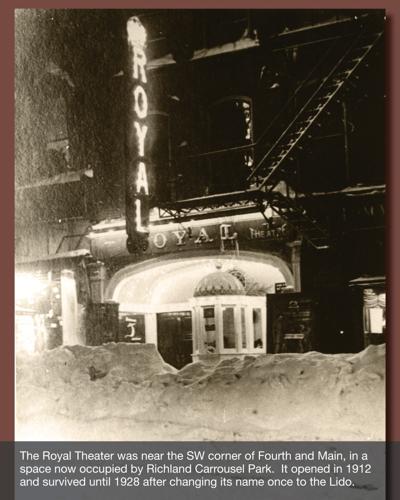 EDITOR'S NOTE: This storyw as originally published at Richland Source in 2014. Part I of this essay was republished last week on June 20, 2020.

During the 19teens, the number of silent picture theaters in downtown Mansfield took a quantum leap. After spending generations of life confined to one’s own mundane experience — seeing only one’s own town and experiencing one’s own not very exciting life — the opportunity to escape into all these new 5-cent alternative realities was intoxicating.

To give an idea of how quickly the new craze evolved in American society all you have to do is look at Mansfield’s city directories. When the phenomenon began in 1906 the first cinemas in Mansfield were still being listed as ‘Opera Houses.’ By 1910 they were ‘Moving Pictures,’ and by 1915, when the 7-reel hour-long “features” were commonly being shown, the theaters where called ‘Motion Picture’ houses.

In the summer of 1913 there were no fewer than nine different theaters to watch movies — all of them within a quick walk from the Square. Places like the Memorial Opera House and the Orpheum vaudeville theater still promoted stage shows on a regular basis, but they could see where the audience nickels and dimes were going and gradually included more and more movies in their season schedule as well.

Mansfield even had an experimental ‘outdoor’ movie house for about 5 years.  With bleacher seating on the sides and rear, and chairs in the center — like a basketball arena — the films were projected onto a large screen mostly at night … because the Air Dome Theater had no roof. They advertised ‘See the Stars under the Stars.’ Somehow they were also able to show afternoon matinees, according to the ads. The Air Dome space was eventually enclosed within a few years to become the airy Third Street Market.

Every year brought new improvements to the quality of the pictures, and evolution of the movie houses trying to lure customers. The Majestic replaced their piano player with a small orchestra that played behind the screen, equipped with sound effects personnel who fired guns, slammed doors, and whirred sirens.

For folks in the 1910s — whose first glimpses into the hypnotic, flickering dream world were made by Charlie Chaplin and The Perils of Pauline — it seemed as if civilization as at its apex and life couldn’t get much better.

Within a decade, however, most of Mansfield’s nickelodeons faded in the 1920s when movie palaces with velvet seats and chandeliers made the old picture houses look cheap.  And shortly after the “talkies” hit the screen in 1927 all the old silent film houses went quiet for good.