You are the owner of this article.
Edit Article Add New Article
You have permission to edit this article.
Edit
Home
About Us
Be a Member
Advertise
News
COVID-19
Senior Spotlights
Solutions
Explore Sections
Sports
Podcasts
Newsletters
School Closings
Regional News
Events
Jobs
Obits
Homecoming
Weather News
Share This
1 of 8 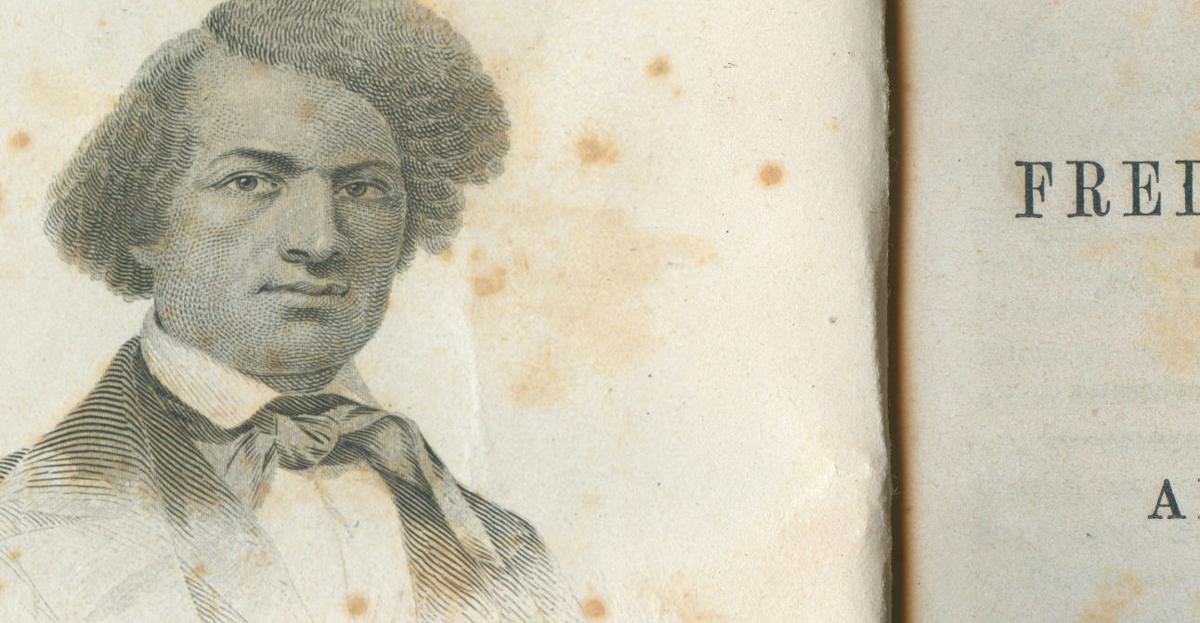 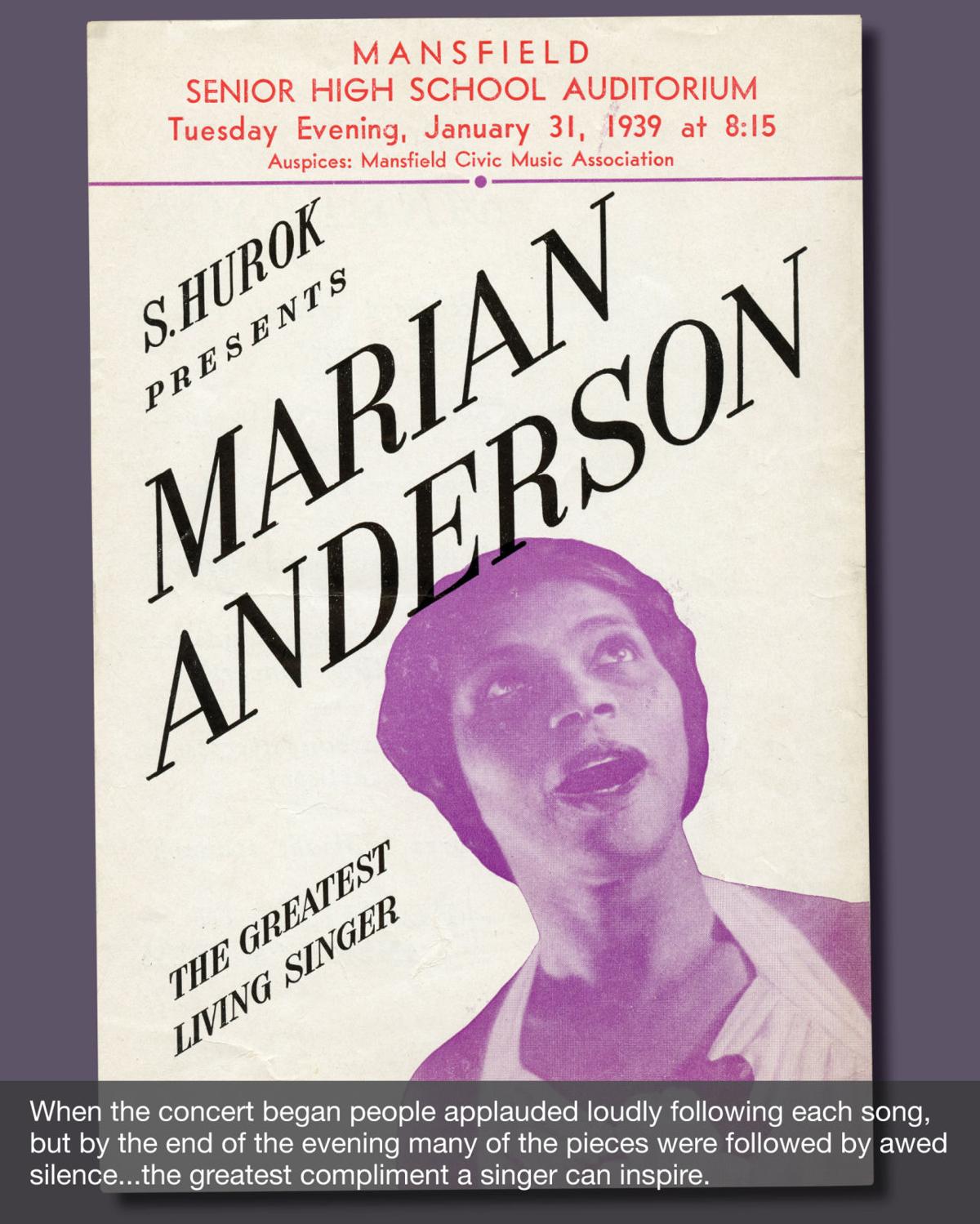 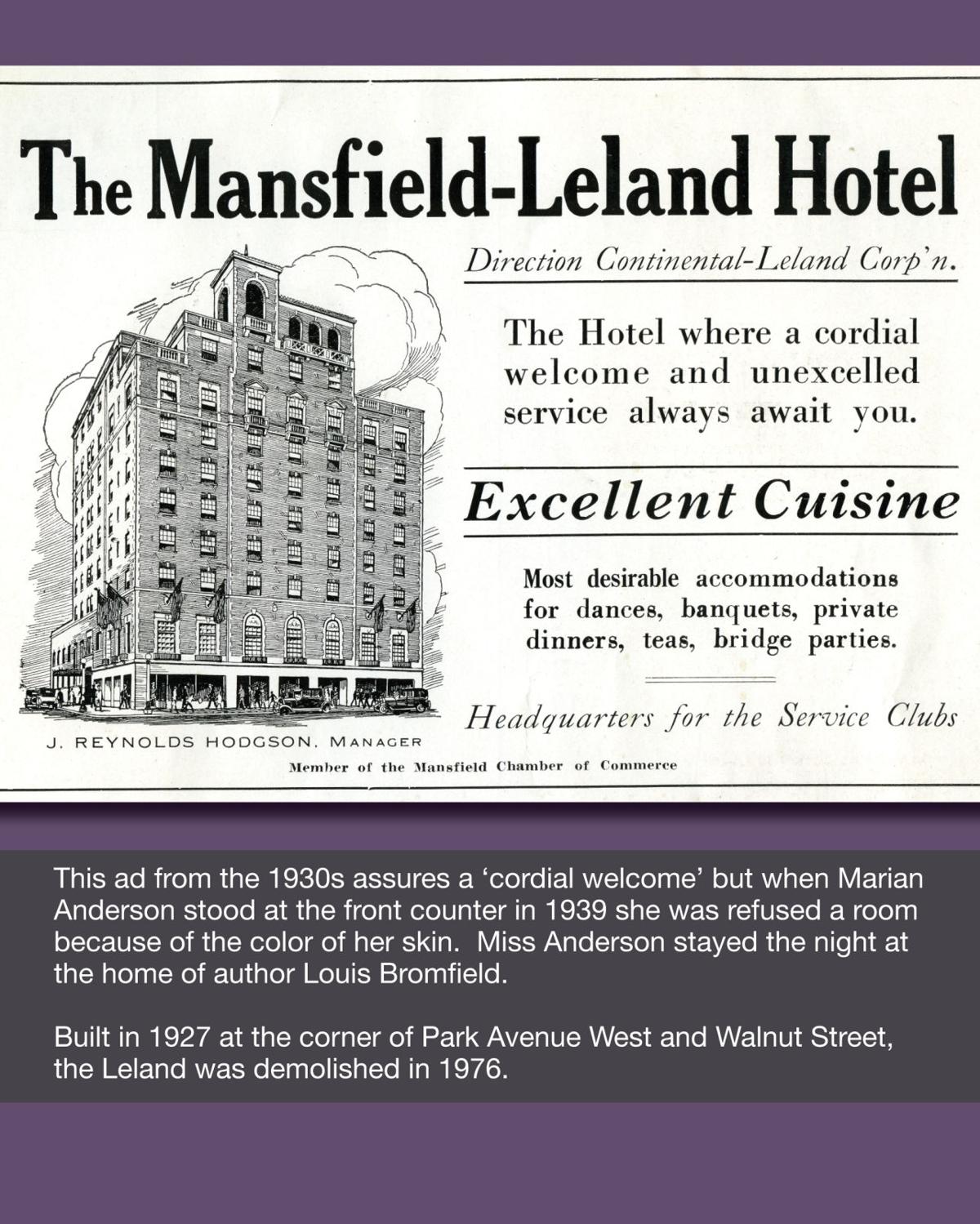 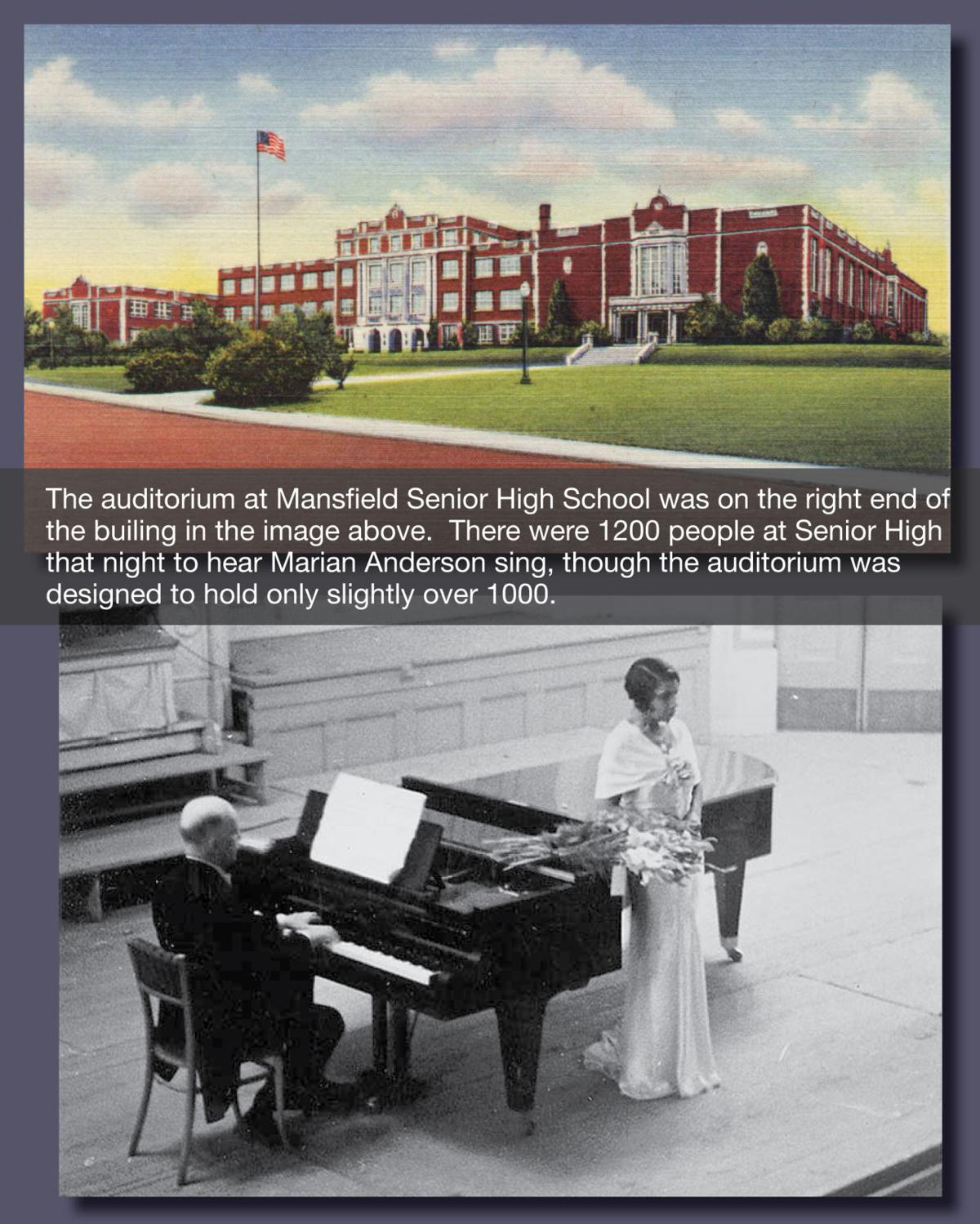 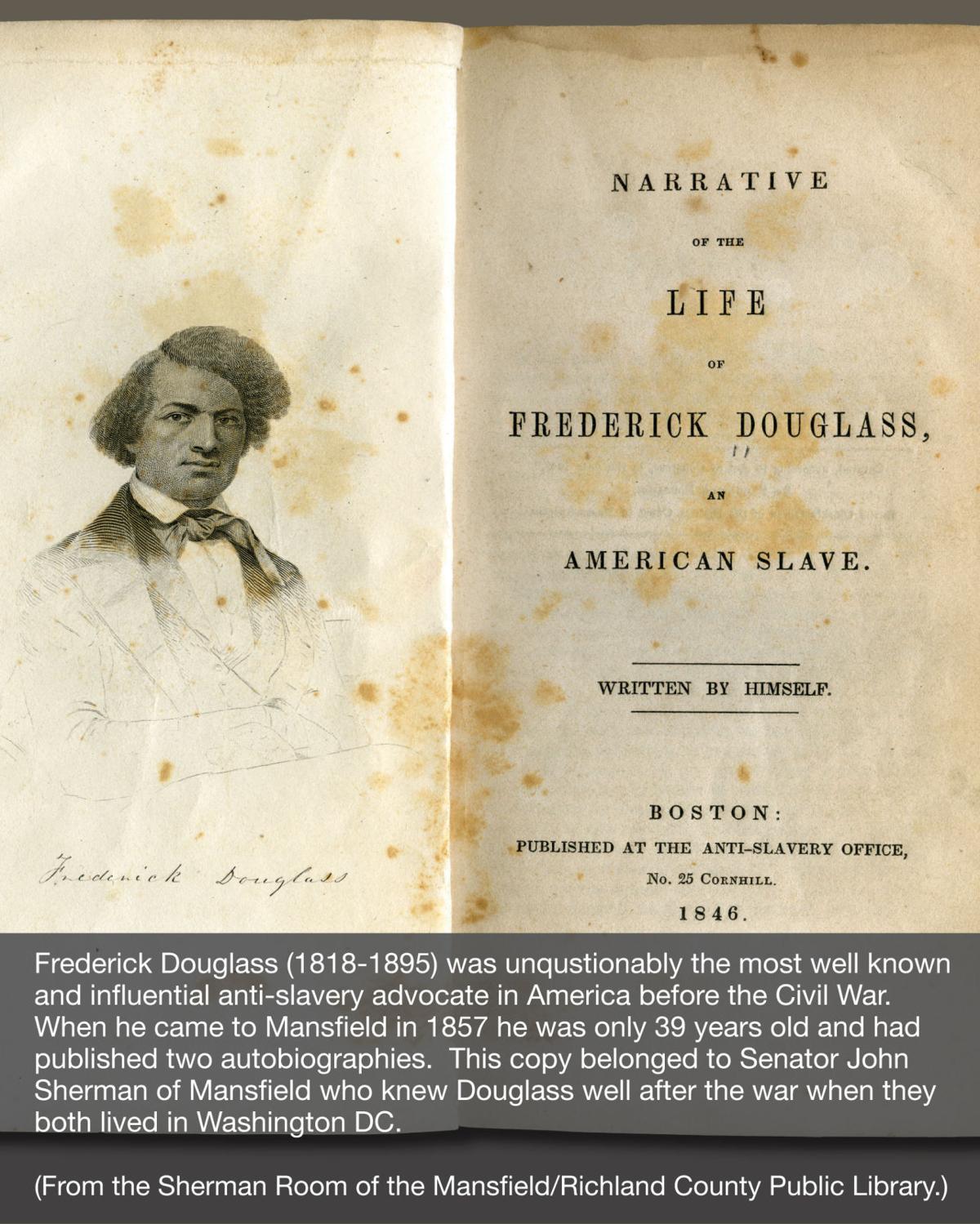 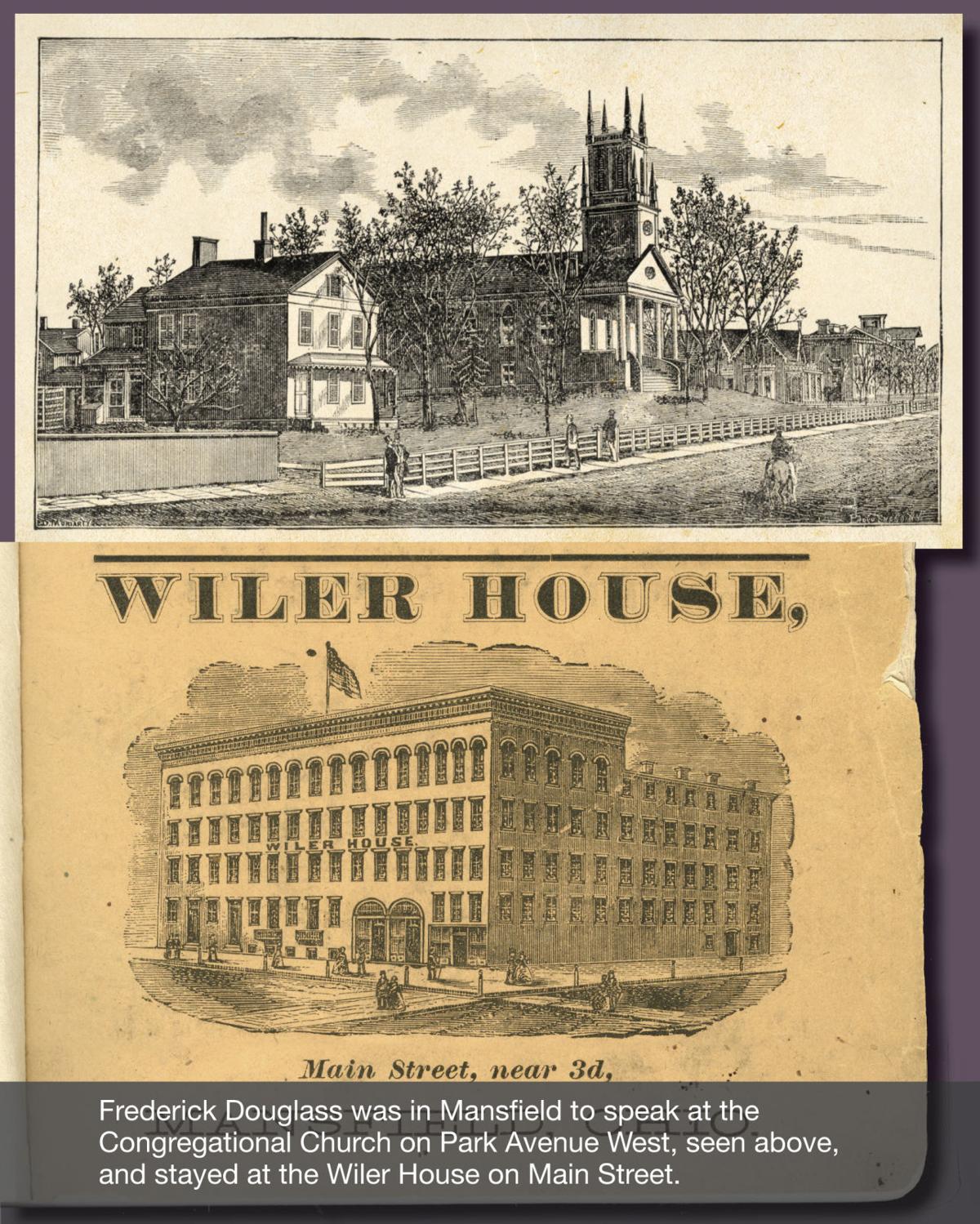 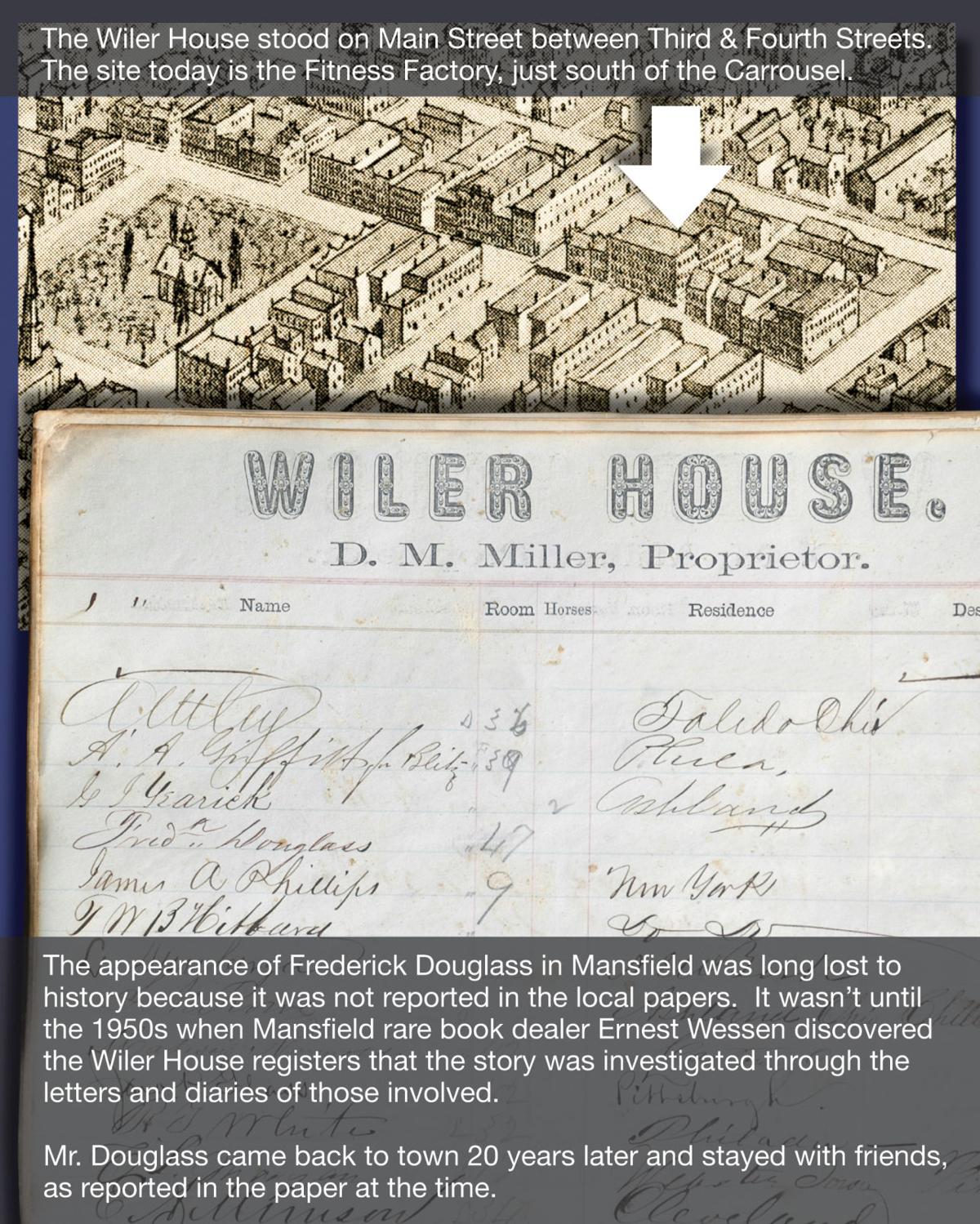 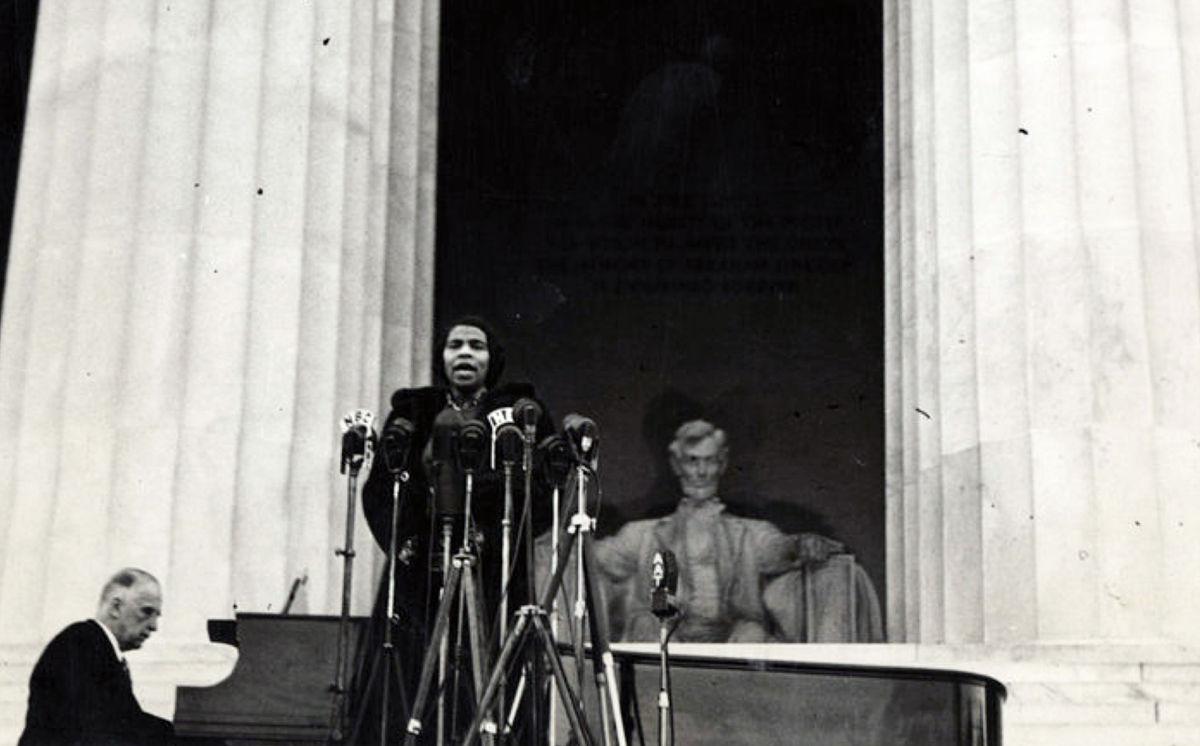 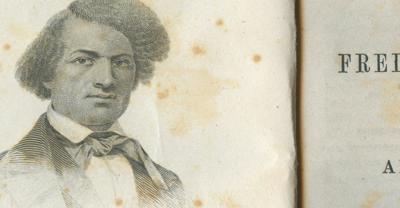 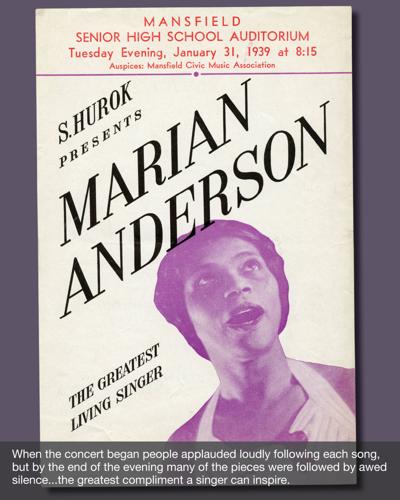 There are two very prominent and pivotal figures from Black history in America who both had occasion to come to Mansfield in different centuries, and their experiences in finding overnight accommodations here were as different as black and white.

If Frederick Douglass or Marian Anderson drove into town today there would be no question about either of them staying at any hotel, motel or bed-and-breakfast they could find — provided they could furnish an ID and a credit card.

Marian Anderson is most famously remembered for an appearance she made on Easter Sunday in 1939 on the steps of the Lincoln Memorial, where she sang for 75,000 people.

Had she sung in an ordinary concert hall it is not likely she could have had a crowd like that, but just a week before she had been refused the stage at Constitution Hall by the Daughters of the American Revolution (DAR) because she was black.

Her appearance on the National Mall was arranged by First Lady Eleanor Roosevelt in direct response to the DAR, and in public defiance of the racial prejudices and segregation so commonly practiced in the U.S. of 1939.

She had been scheduled to perform at Mansfield Senior High auditorium, brought to town by the Mansfield Civic Music Association. They sold out all the seats, accommodated busloads from Ashland, Norwalk, Wooster, and sold standing-room tickets for far more than could possibly fit into the aisles and balcony.

Marian arrived in town on the evening of the 30th, and went to get a room at the Leland Hotel downtown. Most unfortunately, and most embarrassingly, the Leland wouldn’t register Black people.

When they realized she was famous, the management did the only thing they could imagine: they called the one famous person they knew — author Louis Bromfield.

When he heard what was happening he raced into town to offer her an invitation to his home in the country.

The curtain was scheduled for 8:15 p.m. at Senior High and the place was so crammed you couldn’t possibly get anyone else in the door. At 8 p.m. the Civic Music committee was pacing backstage on the verge of panic because no one had seen Miss Anderson.

They had all heard about the horrifying gaffe at the Leland, and with a sinking heart they feared that Mansfield had too grievously offended her.

At 8:10 p.m. someone accidentally discovered her sitting in a classroom quietly studying German and French, and writing phrases on the blackboard.

When it was time to go on stage she strode down the hallway wrapped in that awesome serenity by which she was always recognized.

Years later people who had been at the concert still recalled how silent the auditorium was. Even though it was stuffed with humanity there were no whispers, coughs, no papers rustling. What they experienced wasn’t any ordinary music program, it was a transporting spiritual experience.

Did Marian Anderson hold it against Mansfield that she had been so unkindly greeted? It’s not likely: when she appeared at Constitution Hall later in life at the invitation of the DAR she was exceedingly graceful, and kindly never mentioned how they had once shut her out.

If you would like to imagine yourself in Senior High auditorium on the evening of Jan. 31, 1939, just find a few quiet minutes to watch this film clip of Marian Anderson in concert singing a piece she performed that night.

In the program it was listed as “The Crucifixion,” but in modern times has been known as the spiritual “He Never Said a Mumblin’ Word.”

Jane Williams, reporter for the Mansfield News-Journal, wrote, “When she sang “The Crucifixion” many in the audience wept and there wasn’t a stir of breath as the voice, deep and low, carried every word to the topmost row in the balcony.”

When Frederick A. Douglass came to town he checked into the Wiler House—Mansfield’s oldest and most prestigious hotel. If that doesn’t seem amazing it is because you don’t have an adequate sense of the racial tensions that gripped Mansfield in 1857.

It could well be that he was placed at the Wiler for his own protection.

Mr. Douglass came to Mansfield at the invitation of Rev. James B. Walker from the Congregational Church. They knew each other from various rallies and conventions held in the 1850s to unite and promote anti-slavery advocates.

The two of them sat next to each other on the stage at Youngstown during a debate, and Rev. Walker asked Mr. Douglass to speak to his congregation in Mansfield.

In today’s world we know about Richland County’s role in the Underground Railroad so we tend to think of this area as sympathetic to the anti-slavery cause, but that was not actually the case at all.

Our Underground Conductors are heroes precisely because they carried on their activities in a community that was very demonstrably and violently opposed to freeing the slaves.

Rev. Walker himself wrote of occasions when anti-slavery speakers in Mansfield were pelted with eggs and stones. His church on Park Avenue, and the Presbyterian Church on the Square had both been subject to vandalism and attack because of their public stance on freeing the slaves.

We would like to assume that Frederick Douglass could stay overnight at the home of his friend Rev. Walker in the parsonage next door to the Congregational Church, but it was simply safer in a place that was far more public.

The Civil War was looming like dark clouds on the horizon in the late '50s, and as the storm got nearer the emotional pitch of both anti- and pro- slavery forces in Mansfield grew more electrically charged and dangerous.

Frederick Douglass was a lightning rod in the struggle, and his appearance in Mansfield was not publicly advertised, but quietly spread by word of mouth in the community so as not to attract violent resistance.

His presence in the city went unremarked in the local papers even after he was gone on the train. The only reason we know of his stop here is from private correspondence, and because he signed the hotel register at the Wiler House.