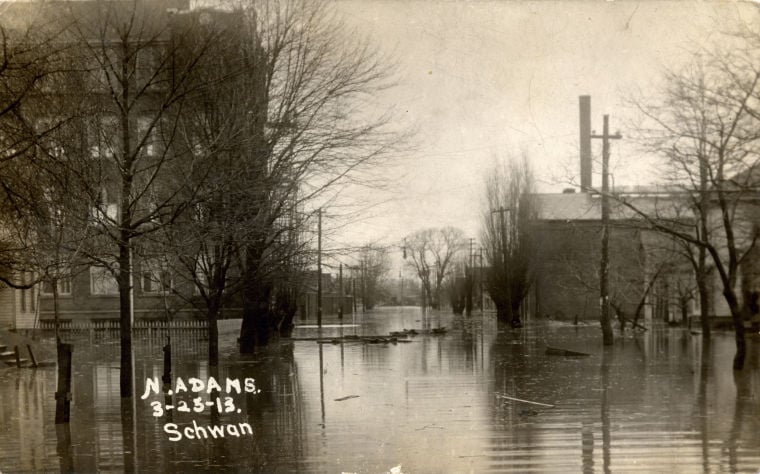 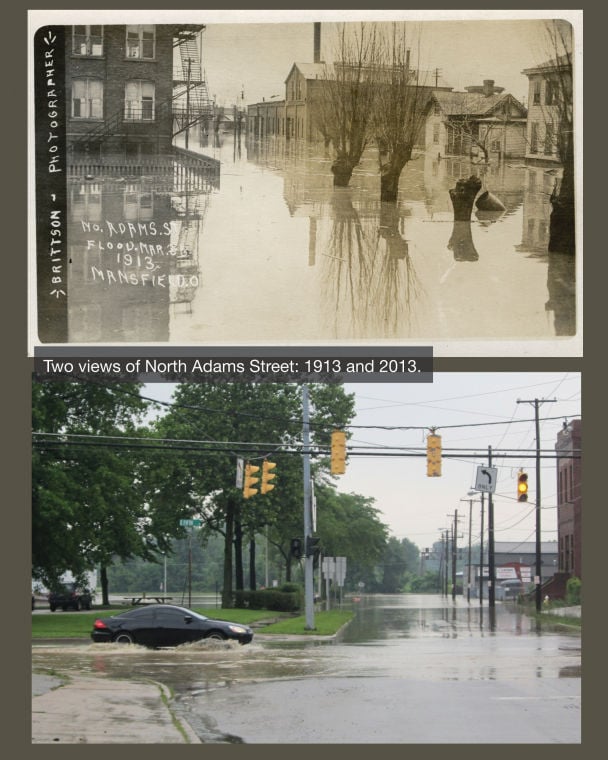 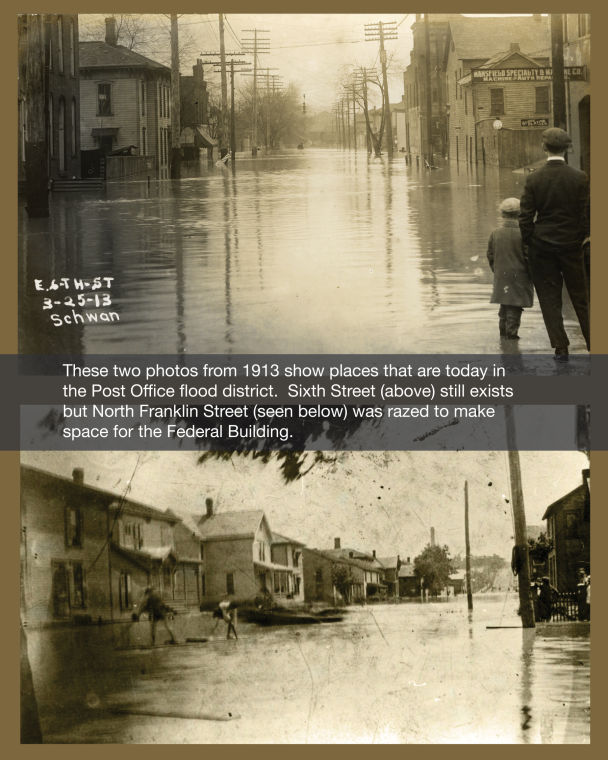 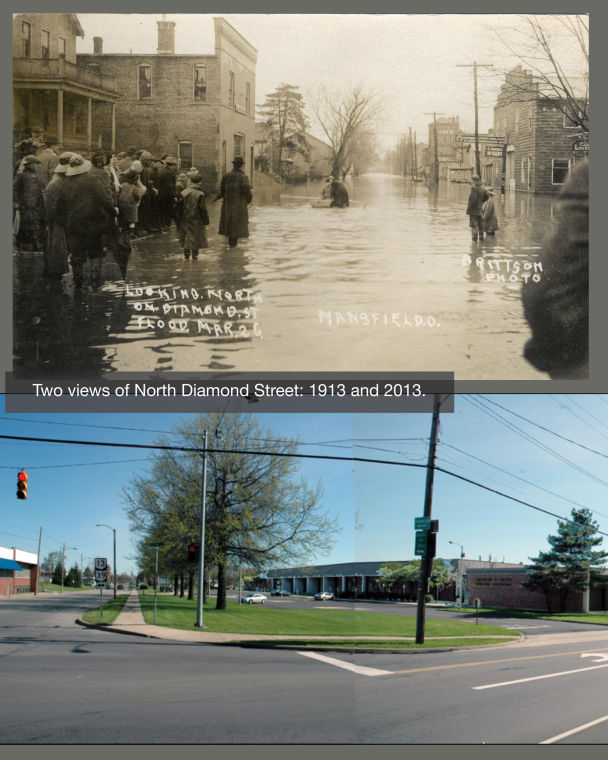 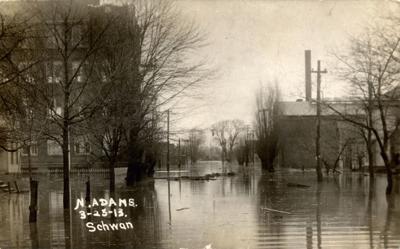 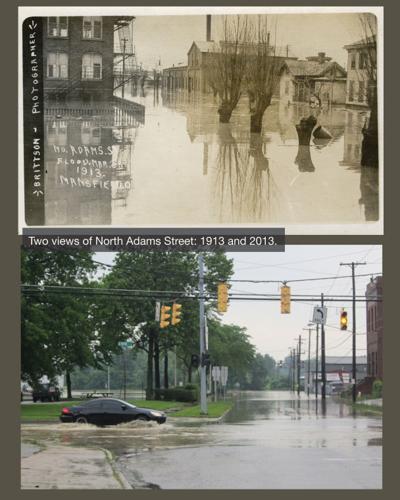 MANSFIELD -- When the USPS selected a site for their new Post Office in the 1960s, they solved one problem for Mansfield's city fathers … and stepped into a different one.

The location chosen for the Jackson E. Betts Federal Building covered acreage between North Diamond and North Adams Streets, in the block between Fifth and Sixth Streets.

In order to construct the new post office building, an entire neighborhood was razed, and the north end of Franklin Street was erased from the map of Mansfield.

City policemen were not sorry to see it go. That particular neighborhood, within easy walking distance of the Union Station railroad depot, was long known far and wide as Mansfield’s brothel district.

During the decades of the 20th century, when the city was nicknamed “Little Chicago,” anyone traveling through on the Pennsylvania or the Erie could step off the train and spend a few hours engaged in any number of activities targeted by Mansfield's vice squad.

The Mansfield Police Department was very pleased to welcome the post office to replace their most troubling section of town.

If planners had spent a few minutes studying these postcards, they may have reconsidered their site location decision, because many of the photos taken of the 1913 flood are views of the very ground upon which the post office stands today.