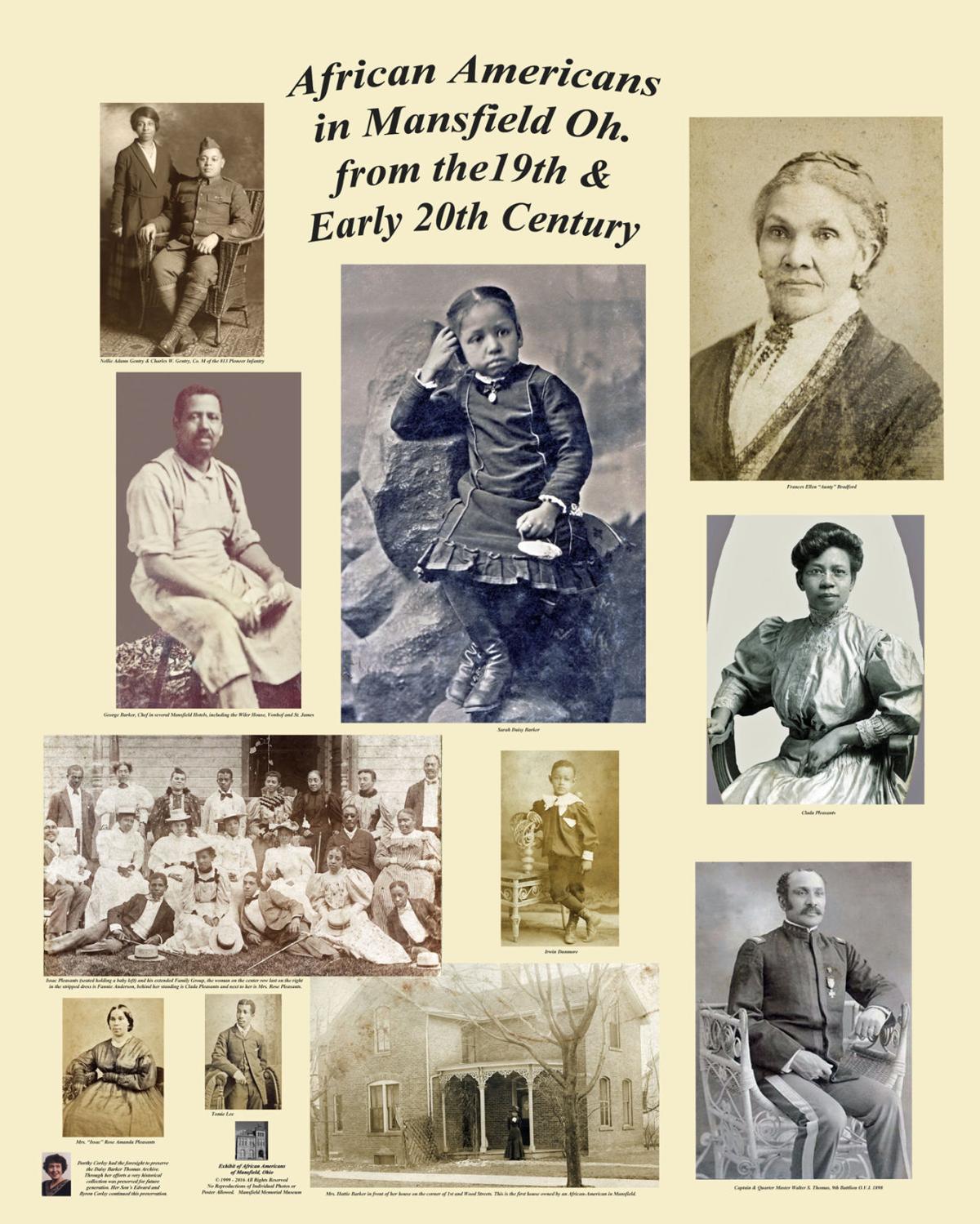 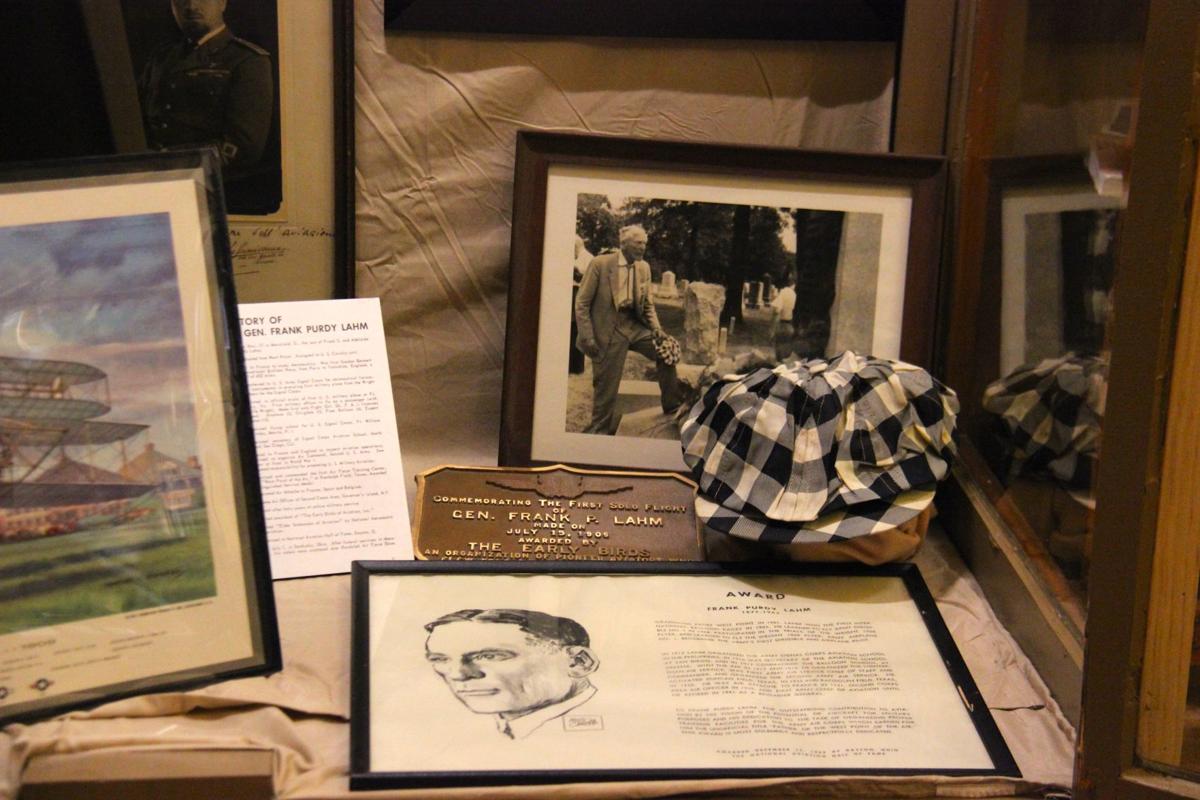 A collection of General Frank Purdy Lahm, a Mansfield native is on display at the Mansfield Memorial Museum.

The Daisy Barker-Thomas/ Corley exhibit is open on the first floor of the museum.

“For the first time a display of African-Americans related to Mansfield, post-Civil War to the turn of the century is on display,” Schaut said.

The collection was gained by the museum after Daisy Barker-Thomas, a graduate of Mansfield Senior and Oberlin College, married Cpt. Walter Thomas.

Thomas, Schaut said, is historically important because he had his own Afro-American newspaper in Columbus,

“What’s important about Cpt. Thomas is he was an officer of the ninth colored infantry of Ohio during the Spanish-American War,” he continued.

After Thomas was stationed in Africa and died overseas of Typhoid fever, Daisy held on to many of his documents, including preserving his commissions, which Schaut said is rare.

Daisy, who spent much of her life as a piano teacher in the area, befriended Dorothy Corley, who took over Daisy’s estate after she died in 1971.

“Dorothy had the foresight to save all of the photo albums, scrapbooks the commissions — all of this stuff in boxes,” the curator said.

Schaut said what was even more unusual is her sons held on to the boxes too.

“I by accident found out they had this stuff and started talking to them and they brought it in — boxes and boxes," Schaut said. “I was completely blown away because I’ve been at the museum for 19 years, and I have always wanted to expand our Mansfield Afro-American collection.

"It’s wonderful to have separate museums for Native American and Afro-American and just regular American history museums, but to have a well-rounded museum, you have to have the entire community represented.”

Schuat said he was also excited to unveil a display about a Mansfield man who has a lot of firsts.

Gen. Frank Purdy Lahm, one of the fathers of the Army Air Corps, is on display through portraits, certificates and a uniform he donned.

“It's important to have because he was one of the early aviators,” Schaut said. “And he was a local boy.”

Lahm’s firsts include winning first place in the 1907 Gordon Bennett Balloon Race. He and Orville Wright flew one the first planes purchased by the Signal Cwonorps and he was the first to be rescued by air at sea.

“These men who were early pilots had nerves of steel,” Schaut said acknowledging the plane’s original wood, canvas and wired design. “I can’t imagine having the guts to do something like that.”

Of course, the museum’s major attention-grabber is the Elektro Westinghouse Robot and its 1939 New York World’s Fair replica.