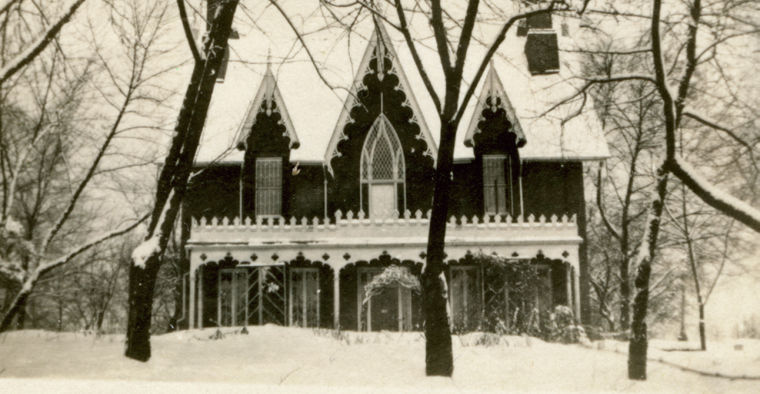 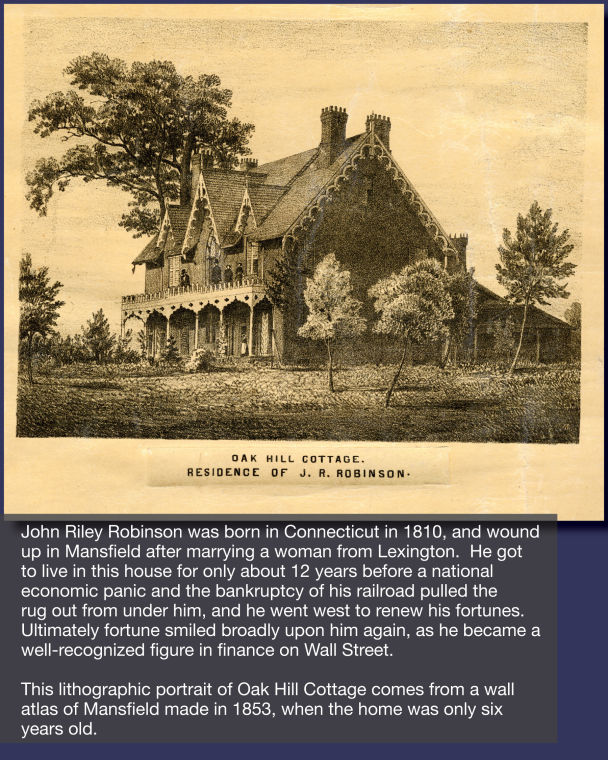 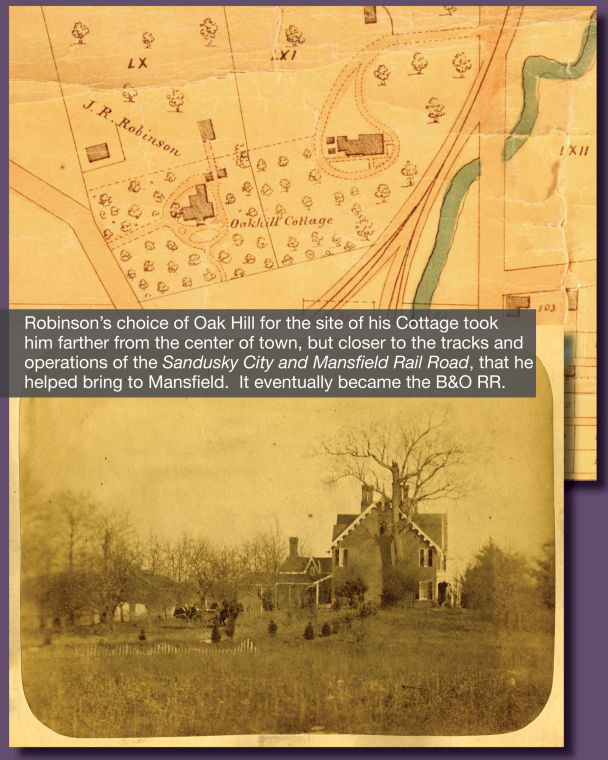 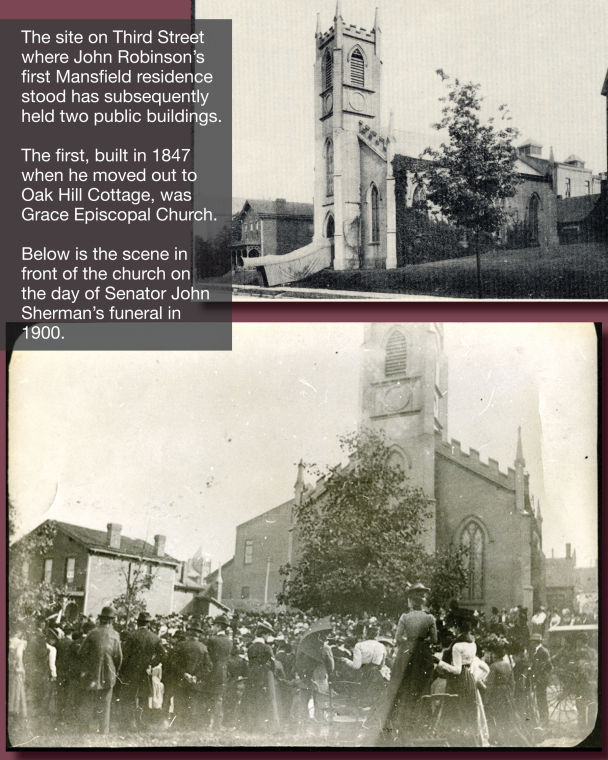 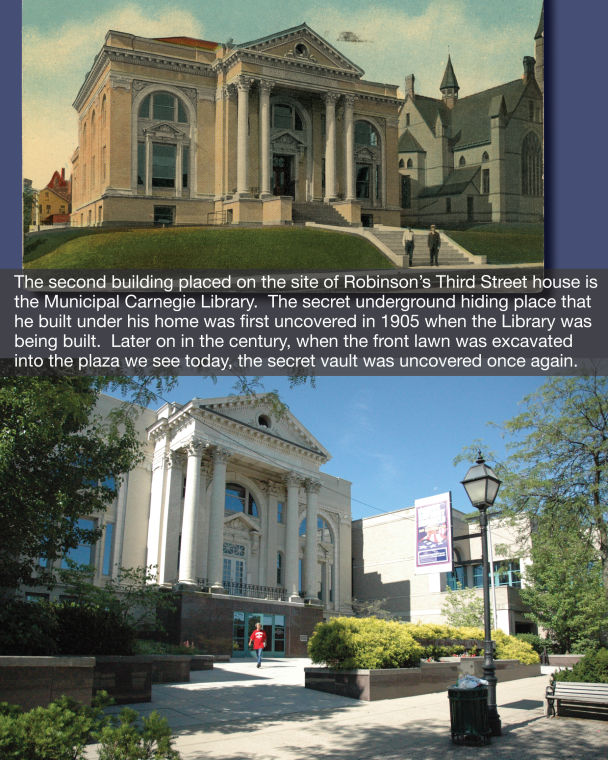 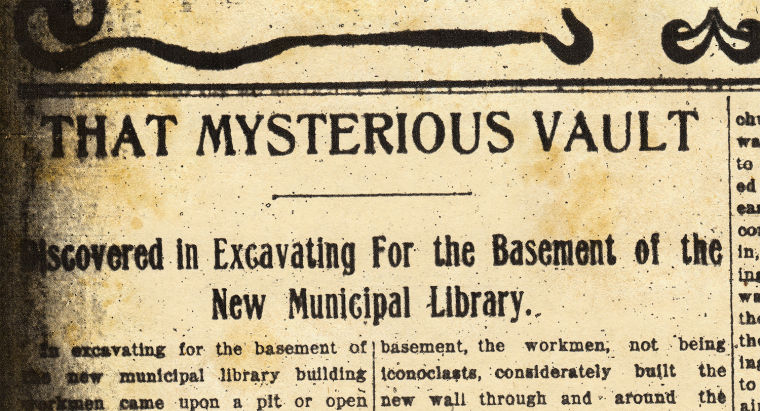 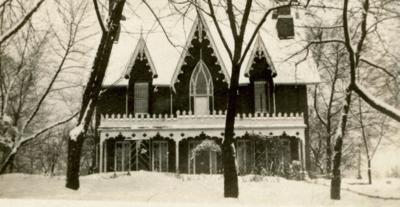 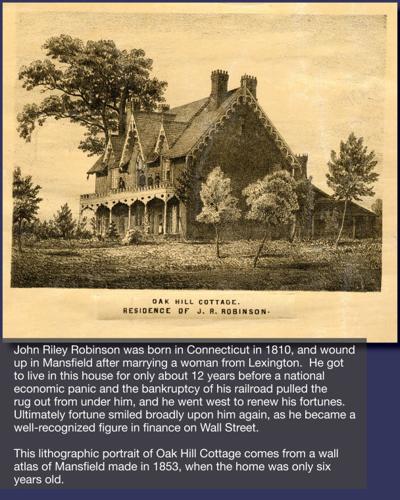 EDITOR'S NOTE: This story was originally published on Richland Source in 2013.

MANSFIELD -- Folklore has it that Oak Hill Cottage was once a station of the Underground Railroad, and that the hill upon which the old house stands has a hidden tunnel underneath for hiding fugitive slaves.

It’s a great story, but it’s not a true story. With a brief look at some historical elements of the tale, it’s easy to understand how this legend got started, and what basis of documentable truth might be at the root of this Mansfield myth.

It's well known that, back before the Civil War, Mansfield was intimately and extensively involved in the secret network of activists who helped escaping slaves make their way through hostile territory toward the safety of Canada.

It's obvious, looking at Oak Hill Cottage, and at the finely wrought antique quality of its architecture, that the old home dates back to that same age -- before the Civil War when the Underground Railroad was in action.

There is a mystery and excitement about the idea of sneaking fugitive slaves through the hands of danger, and there is a tangible mystery and fascination about the romantic old house that has survived so many generations. So it seems quite natural that the threads of each of these two bits of history, both spun from the noble and shadowy past, should intertwine in the fabric of scintillating old wives tales.

The Man Behind Oak Hill Cottage

Oak Hill Cottage was built in 1847, and the man who dreamed it up and put it on the knoll north of town, owned it until the Civil War began. So if any secret concealment and passage of escaped slaves took place in that house, it had to be under the guidance of that man.

His name was John Robinson, and when he built Oak Hill Cottage he was superintendent and principal investor in the railroad that ran past Oak Hill. When the railway that he helped bring to Mansfield fell into bankruptcy a few years later, he lost his home, sold the furniture, and took off for the West, where he eventually struck it rich in silver mines.

When he died on the east coast in 1891 the headlines called him the ‘wealthiest man in Maryland.’

One of the things that John Robinson left for us, aside from his jewel of a house, is a handwritten diary he kept during his travels to Mexico to look at silver mines. The entries of his diary run from February to September of 1861 — the months of American History when the Civil War was first exploding across the map.

From the tone of his comments relating to the boiling political scene at the time, it's very clear that his values and sentiments were not such that he would be, in any way, sympathetic to Conductors of the Underground Railroad, or that he would wish to be a part of it or associated with it.

In his diary entry of March 4, the day Lincoln was inaugurated as President, Robinson wrote, “(Lincoln) must discard his Abolition friends and adopt a conservative course, and be willing to give to the South her just rights under the Constitution. That he will take such a course I sincerely pray, and that he will take no measures of violence or coercive measures toward the states that have seceded.”

This evidence, and other comments in his diary, clearly suggests that John Robinson was not inclined to think kindly of Northern abolitionists, or be hiding any fugitive slaves on the grounds of his Oak Hill estate.

So where did this rumor of underground tunnels get started? The answer to that puzzle is easily documented, and involves Mr. Robinson’s other house in Mansfield.

During the decade before Oak Hill Cottage was constructed, John Robinson made his living as a jeweler, and he lived on Third Street — on the lot where the Mansfield/Richland Public Library is today. When he left Third Street in 1847 to move into Oak hill Cottage, the property was sold to Grace Episcopal Church, who removed the Robinson house and built their towered sanctuary on his home site.

It was 58 years later, in 1905, when the Episcopals moved to a new house of worship out Park Avenue, and the Third Street church was razed to make way for a new Carnegie Library.

When contractors were excavating a basement for the library, their digging uncovered a mysterious tunneled space on the lot, a foundational piece that was not part of the old church building. Anyone with a long enough memory could recall that the Third Street lot had once held the house of that man who built Oak Hill Cottage … and so there was plenty of speculation as to why Robinson would want a secret hiding place tunneled under his house.

What Was He Hiding Down There?

In time, the consensus of opinion was that John Robinson, the jeweler, had dug himself a safe vault in which to hide the precious stones that were his stock in trade.

It wouldn’t take even a generation’s worth of fumbling that tale around to get Robinson’s secret hiding place transmigrated out to underneath his home at Oak Hill, and then to flesh out that mystery with danger and intrigue.

The rumors in our community that make the rounds of the city, skipping from block to block and grandma to grandchild, spin themselves a life of their own. These active pieces of folklore live and breathe their own existence, in order to befriend ever new descendants of Mansfield, to spark an ever new wonder, and pride and romance of history, that defies time.

Often enough, it defies the truth as well.

There are more photos of Oak Hill in the graphics accompanying this story.  To see them in a gallery just click on any image.