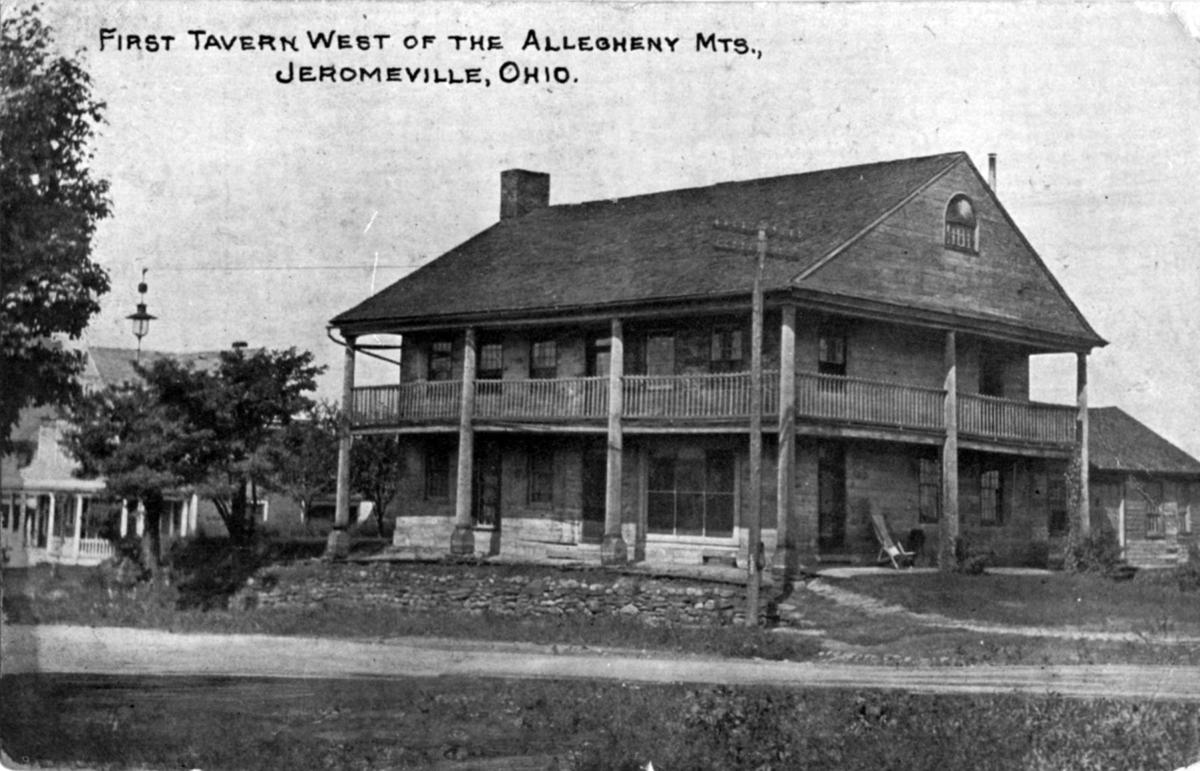 The Hargrave Tavern in Jeromesville was the first Inn located west of the Alleghenies. 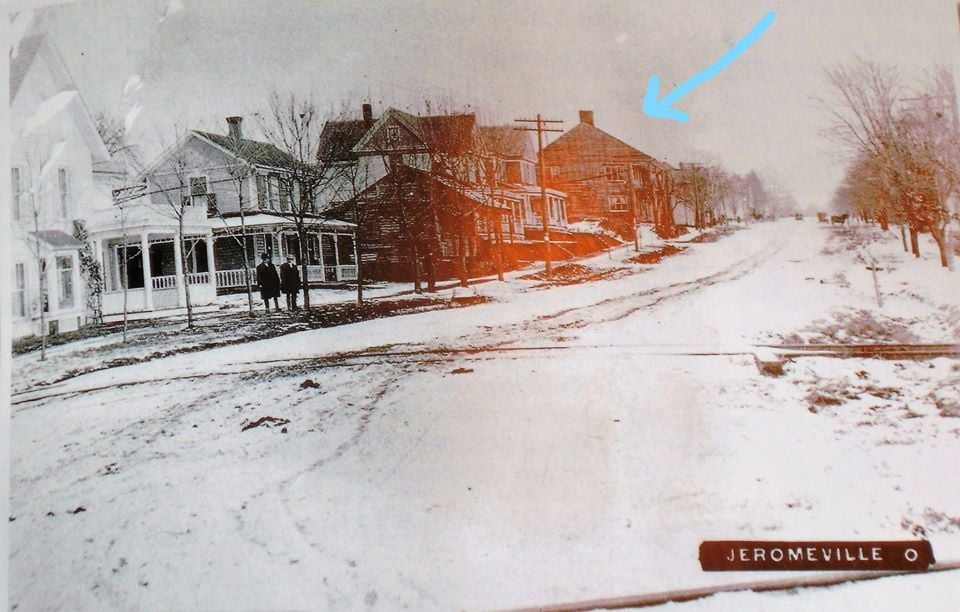 The Hargrave Tavern was the largest building located in Jeromeville (now Jeromesville) once it became a village.

JEROMESVILLE -- Seeing a need for a rest stop for weary travelers, Richard Hargrave began construction in 1812 on what was to become the Hargrave Tavern.

Today, it may be the oldest structure in Ashland County -- or is at least one of them. The building possesses a strong history as settlers traveled west in the 1800’s through this area.

Although there is little information available about Hargrave, it is known that he emigrated to Jeromeville (now Jeromesville) from Pennsylvania and it took him a few years to complete construction and open his business.

Hargrave’s Tavern became the first inn west of the Allegheny Mountains and was a favorite stop along with main trail from Pennsylvania to the west. The building was 50 feet long and 40 feet wide and contained four rooms and a hall on the first floor. On the second and third floors were large rooms, each with a fireplace that provided heat.

Travelers who stayed in the upstairs levels didn’t have much privacy but the inn provided a safe place to rest and relax during the grueling stagecoach and wagon trips west.

The brick structure was covered on the outside with fitted wooden planks. The bricks were manufactured at a nearby brick kiln which was operated by Frank Ridgley. Walnut from local trees was taken to Wooster and turned into round pillars. Woodwork throughout the building was of walnut, oak, cherry, ash and maple. A dining room and kitchen were later added to the rear.

At one time, Hargrave Tavern had three entrances across the front. One led to a parlor for female guests, a second led to the long hallway and the stairs, and the third opened into the tap room where a sign listed the house rules. There were two house rules which stated boots could not be worn in bed and dogs were not permitted in the beer room.

The tavern was also an important relay station in this area for stagecoaches and provided fresh horses so travelers could continue to the next stop.

On Feb. 14, 1815, Jeromeville was founded by Christian Deardorf and William Vaughn. Hargrave Tavern immediately became the biggest building in town and its owner the most successful businessman. Previous merchants in the area had not been as fortunate.

On March 27, 1816, the building also became the local post office and Hargrave became the postmaster. He held the position for 25 years. Apparently, Hargrove’s business achievements were what allowed him to purchase one-half interest in Jeromeville in 1820 from Christian Deardorf.

From 1870-1902, Charles and Rose Yonders Alleman lived in the building and made it their home and business. Alleman was a cabinetmaker and had a shop in the rear of the home. It was customary for cabinetmakers to make coffins so he stored his supply on the third floor, which was also once used as a ballroom.

The Alleman’s daughter, Irene, was born in the home in 1881. As a child, she played hide-and-seek in the house with her brothers, often hiding in the coffins.

After that, the building was used as a furniture store, doctor’s office and an antique shop. It is currently owned by the Momchilov family.