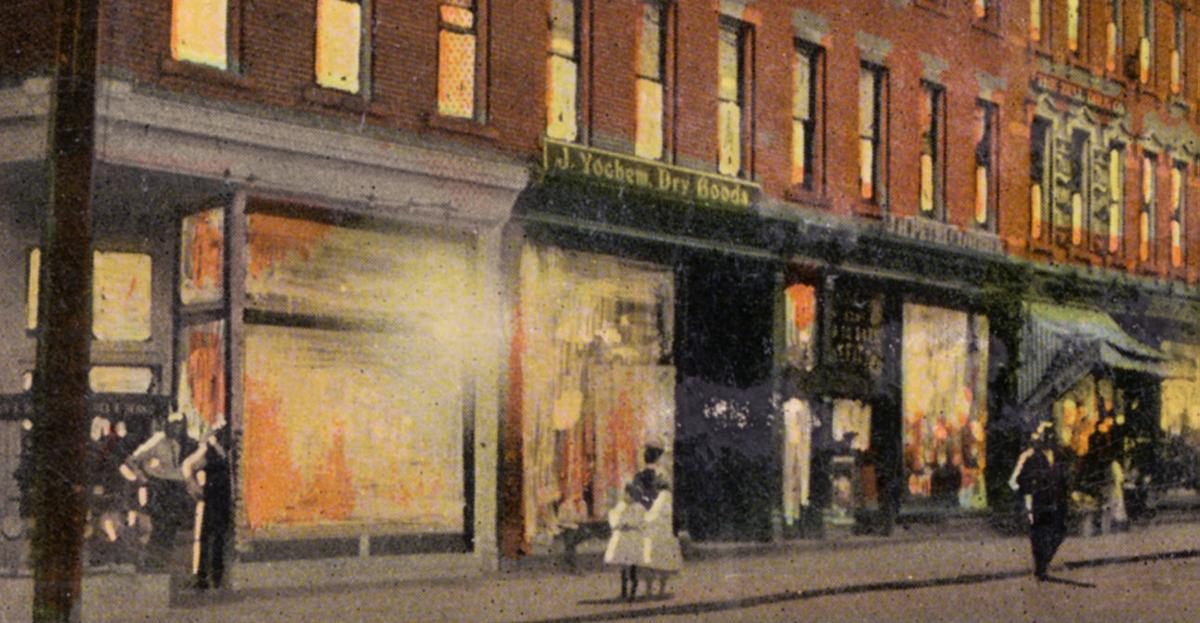 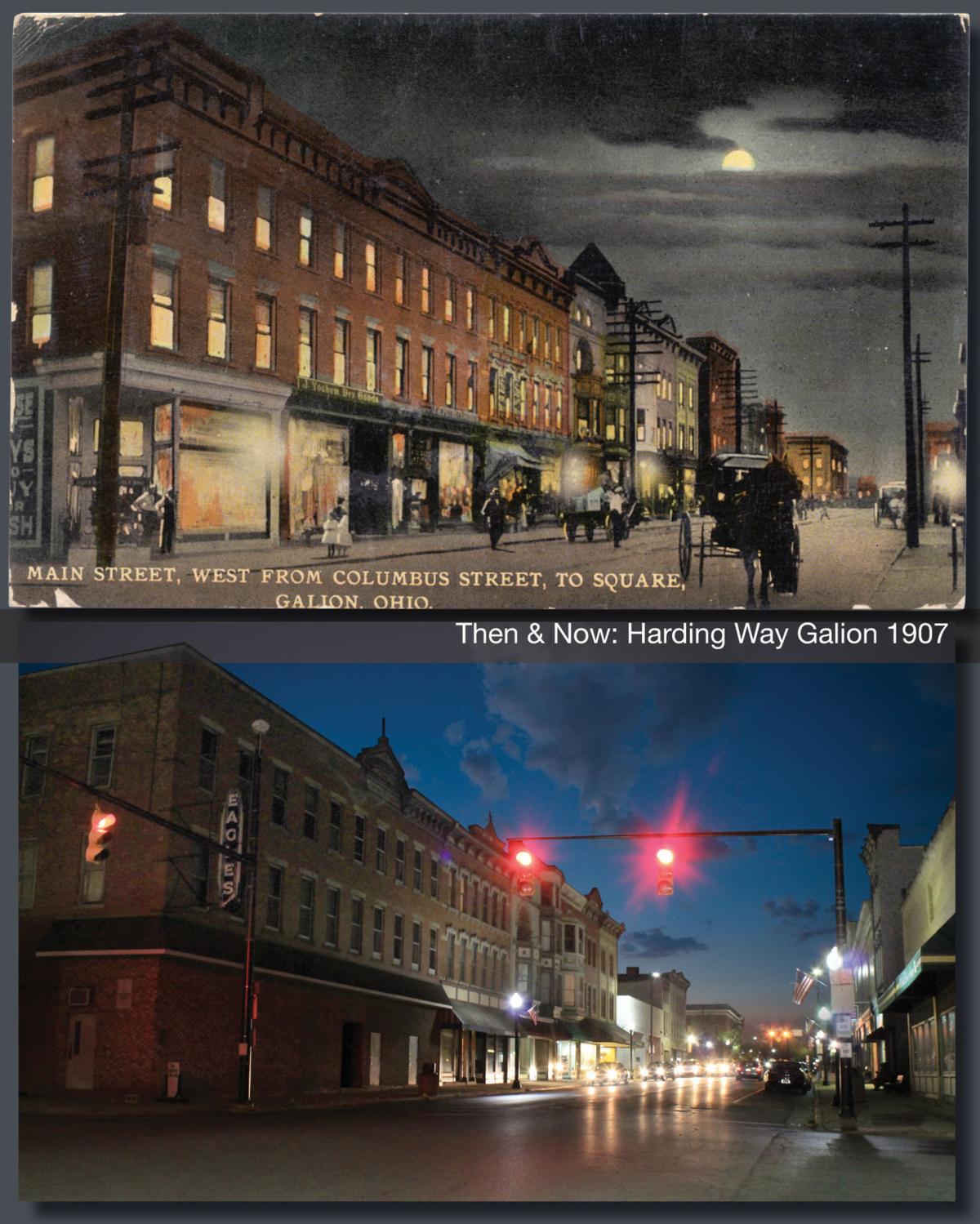 When the photo image was produced in 1907 for this post card, the principle thoroughfare through Galion was called Main Street, like so many thousands of other small cities in America. It was only a few years later however, when history granted the distinction of president to Warren G. Harding—born only 4 miles away from Galion.

The years during the administration of President Harding saw a dramatic rise in the number of automobiles traveling on American roads, and since the first cross-country highway was routed through Galion along this Main Street it seemed appropriate when the President died to name this stretch of road in his honor.

So today if you drive through Galion on the main street you’ll find it is named Harding Way.

This antique post card was presented to the author by Galion native Bob Ricker.