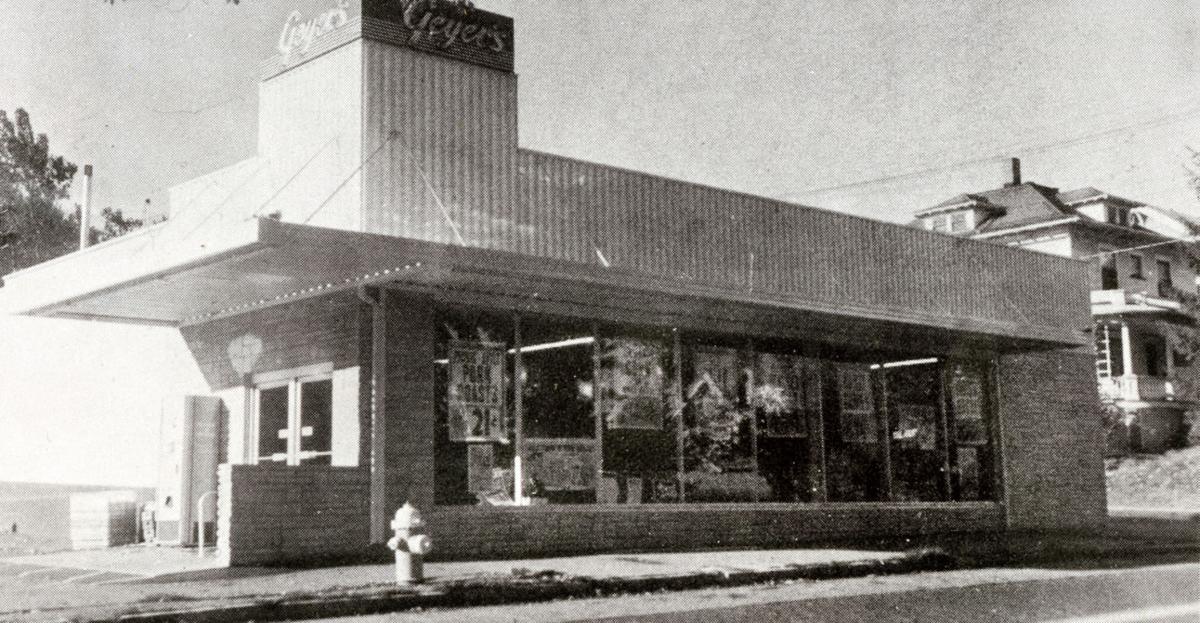 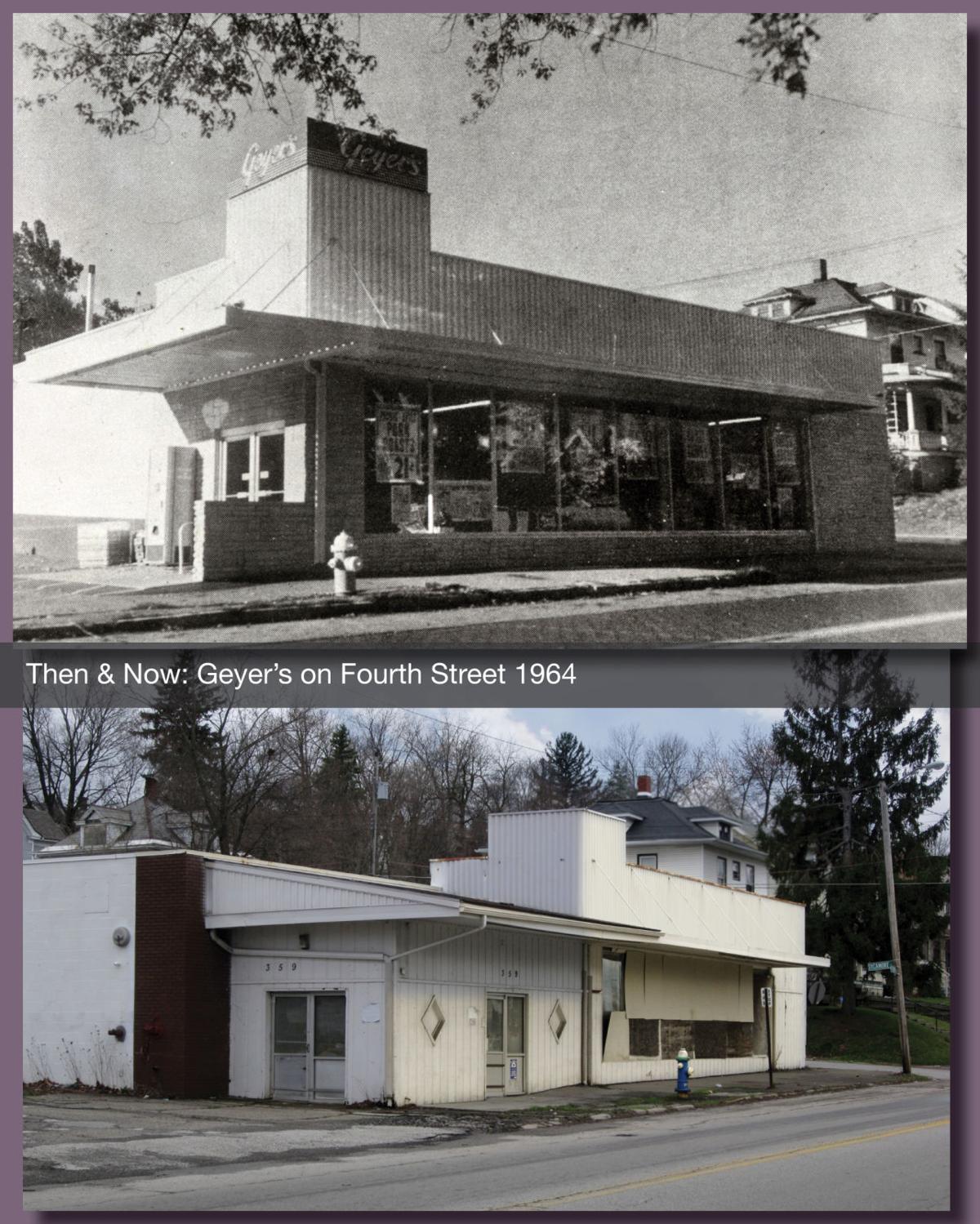 The old supermarket on Fourth Street went through a number of names in its lifetime; in 1964 it was Geyer's Super Dollar. 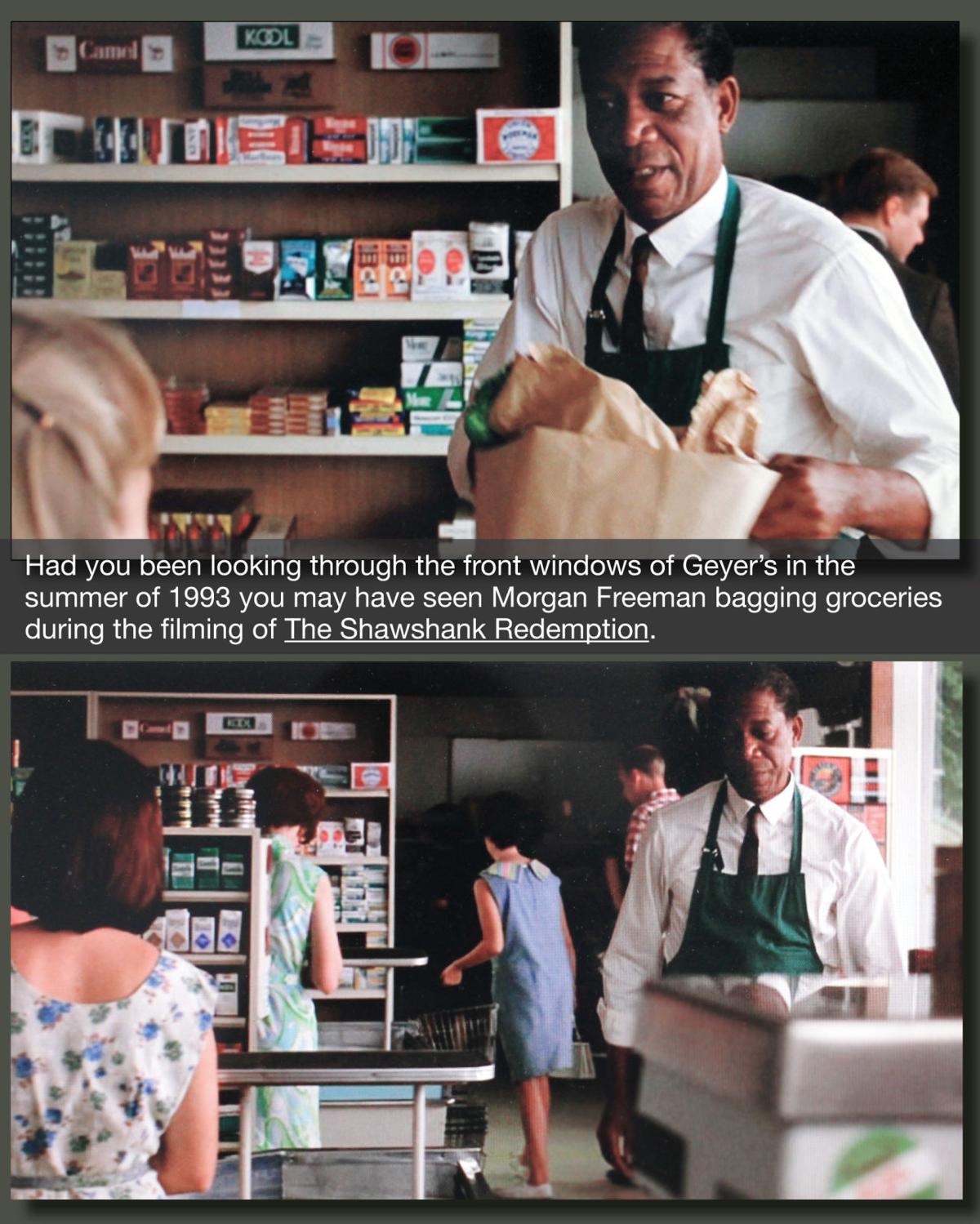 The Geyer's grocery was used in 1993 as a filming site for The Shawshank Redemption. 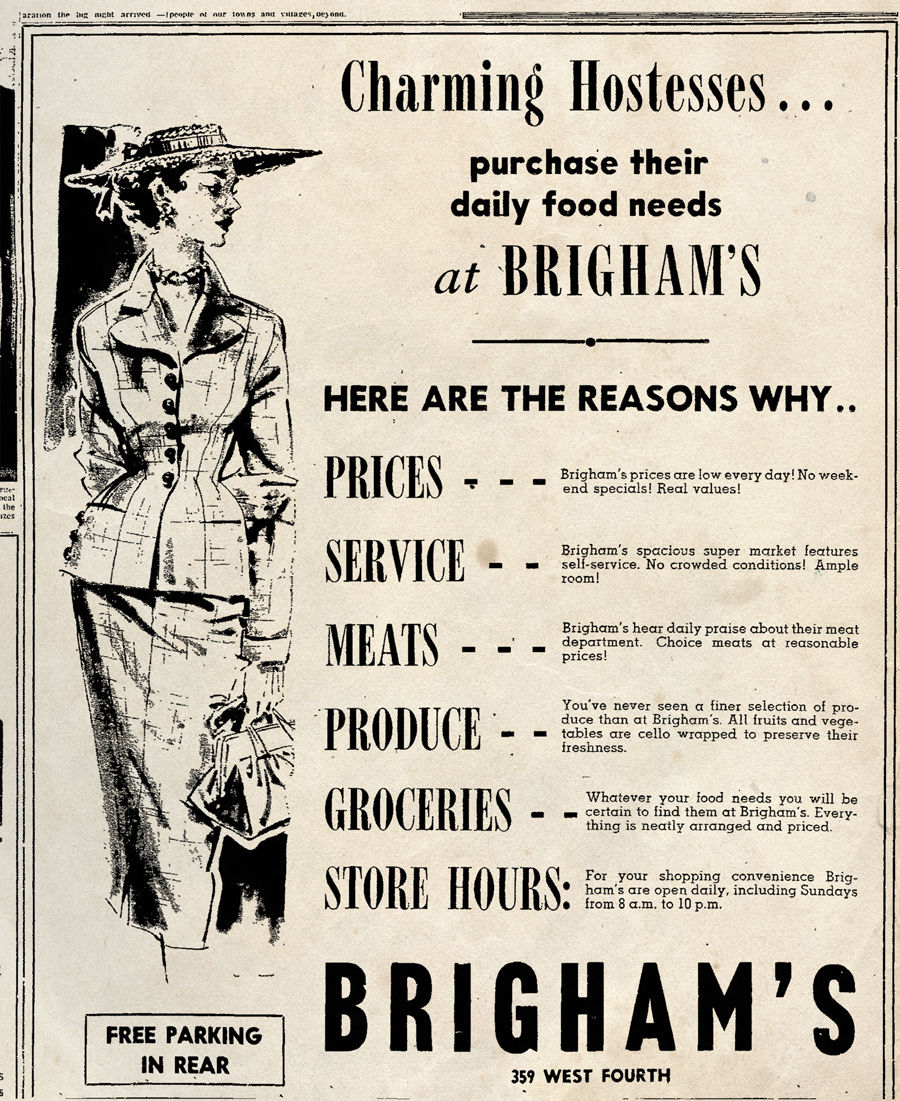 EDITOR'S NOTE: This story was originally published in 2015 on Richland Source.

It was built in 1949 as a Red and White ‘self-service super market,’ and it originally had a carry out “dairy freeze” window where kids could buy frozen custard cones without entering the store.

The meat department offered pre-packaged, and thus “self service,” meats: one of few such markets in the state and the first of its kind in Mansfield.

Throughout the 1950s the store was called Brigham’s, and then in 1962 it became Geyer’s Super Dollar Market.

Struggling through the 1990s it made a last gasp of lasting fame when the grocery served as a filming site for a scene in The Shawshank Redemption.