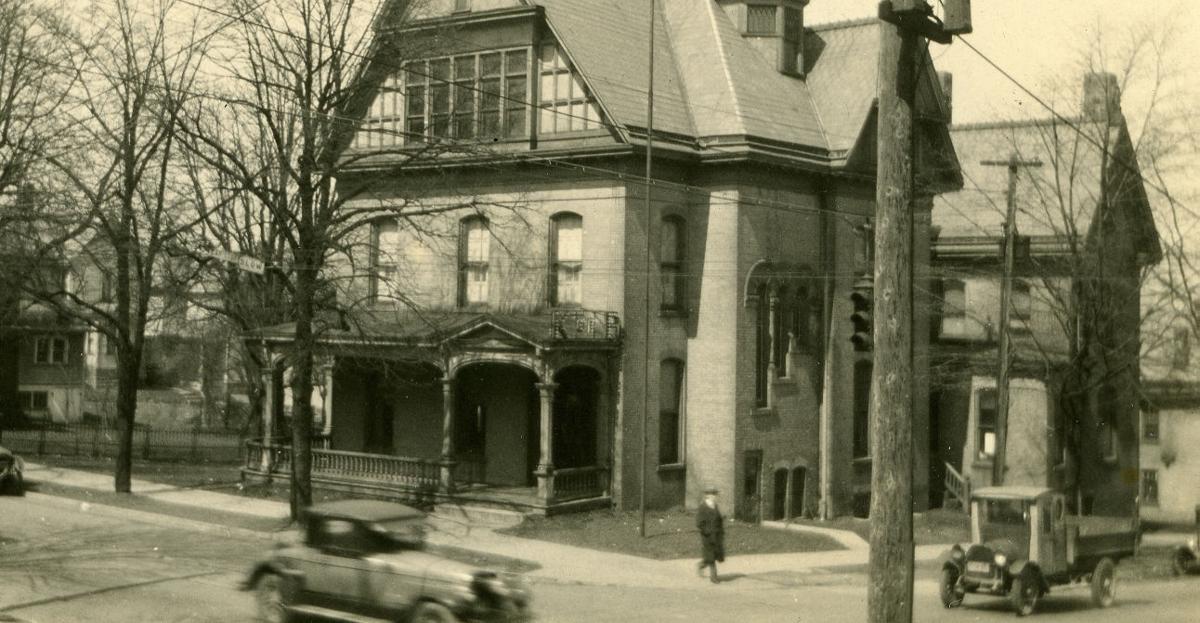 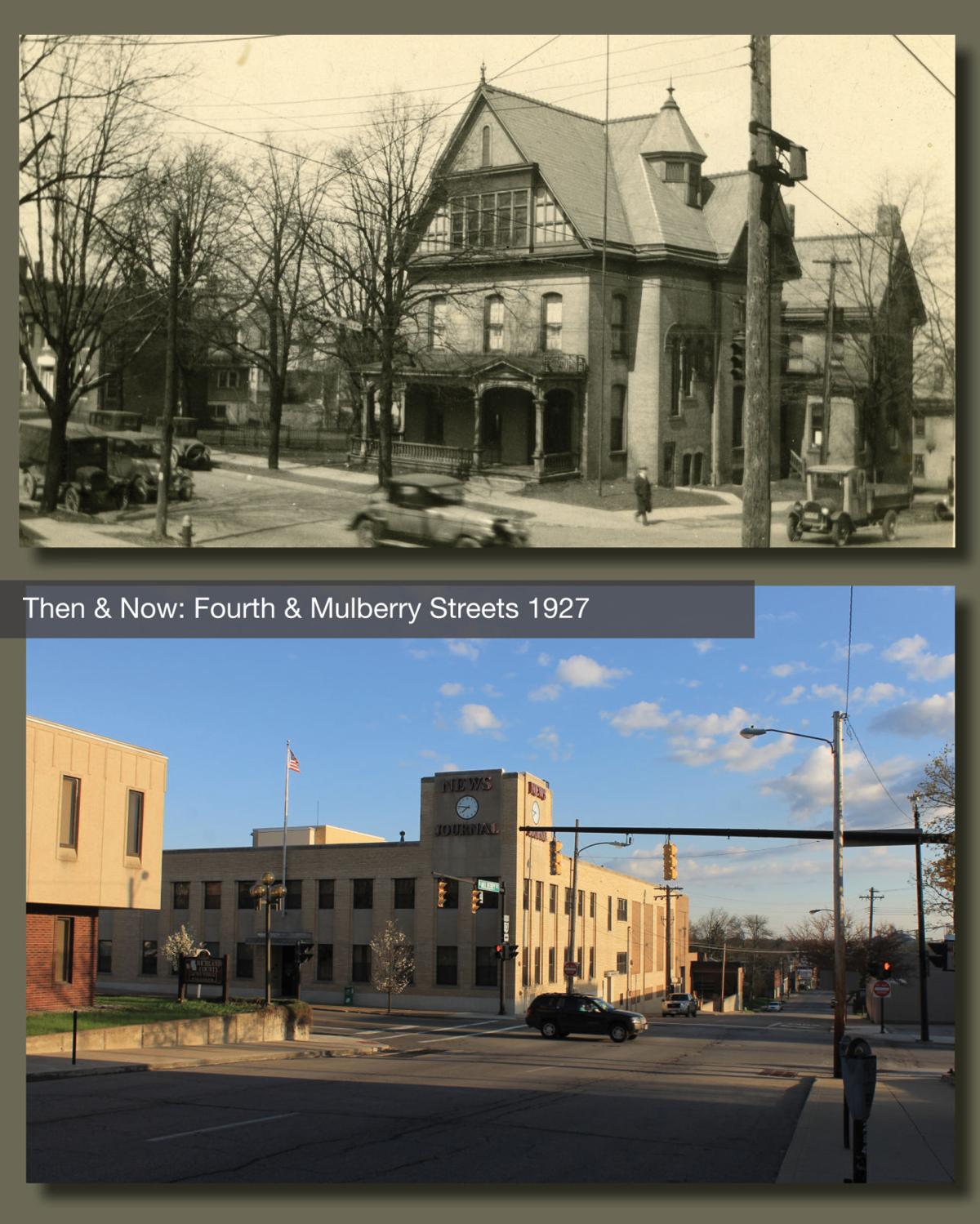 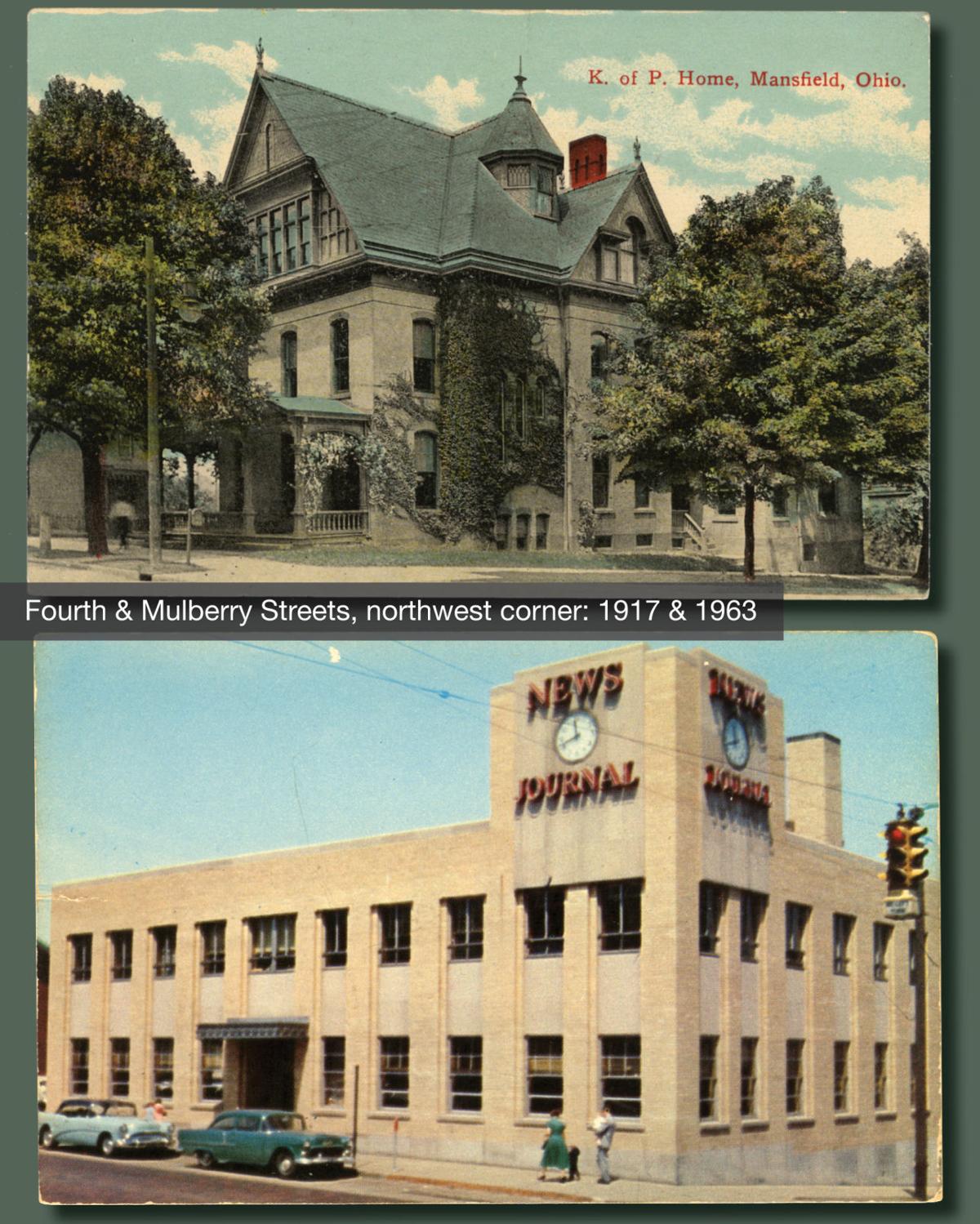 It is not always easy to picture what Mansfield may have looked like when people lived downtown; when shady lawns and high-end residences filled up the streetscapes where today we see brick businesses and parking lots: but occasionally photos turn up that capture those days.

This snapshot from 1927 shows the hall and clubhouse occupied by the Knights of Pythias. Though not so well known today as they were 100 years ago, the service-oriented, fraternal order of Pythians were prominently represented in Mansfield back then with four separate chapters.

The building where they held their functions was built in the late 1870s as a residence for the Tracy family, whose Tracy & Avery wholesaling warehouse and groceries were a well-known and familiar part of Mansfield business life for over 100 years.

The Tracy’s home on Fourth Street was acquired by the K of P around 1910, and the landmark downtown building lasted until 1950 when it was replaced by the offices of the News-Journal.