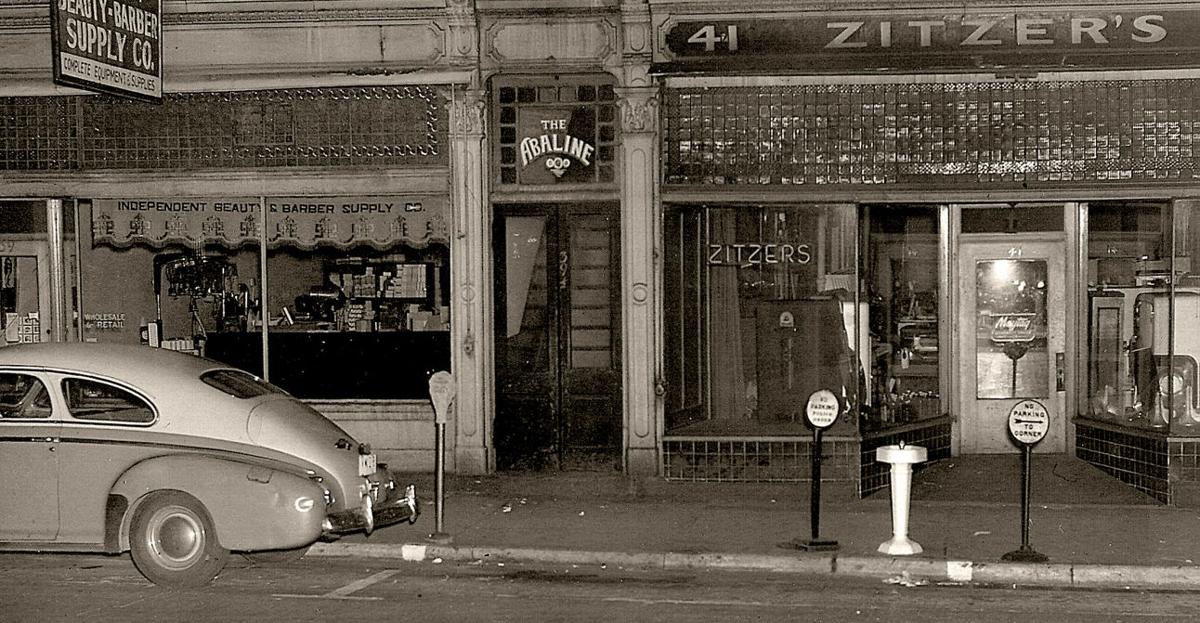 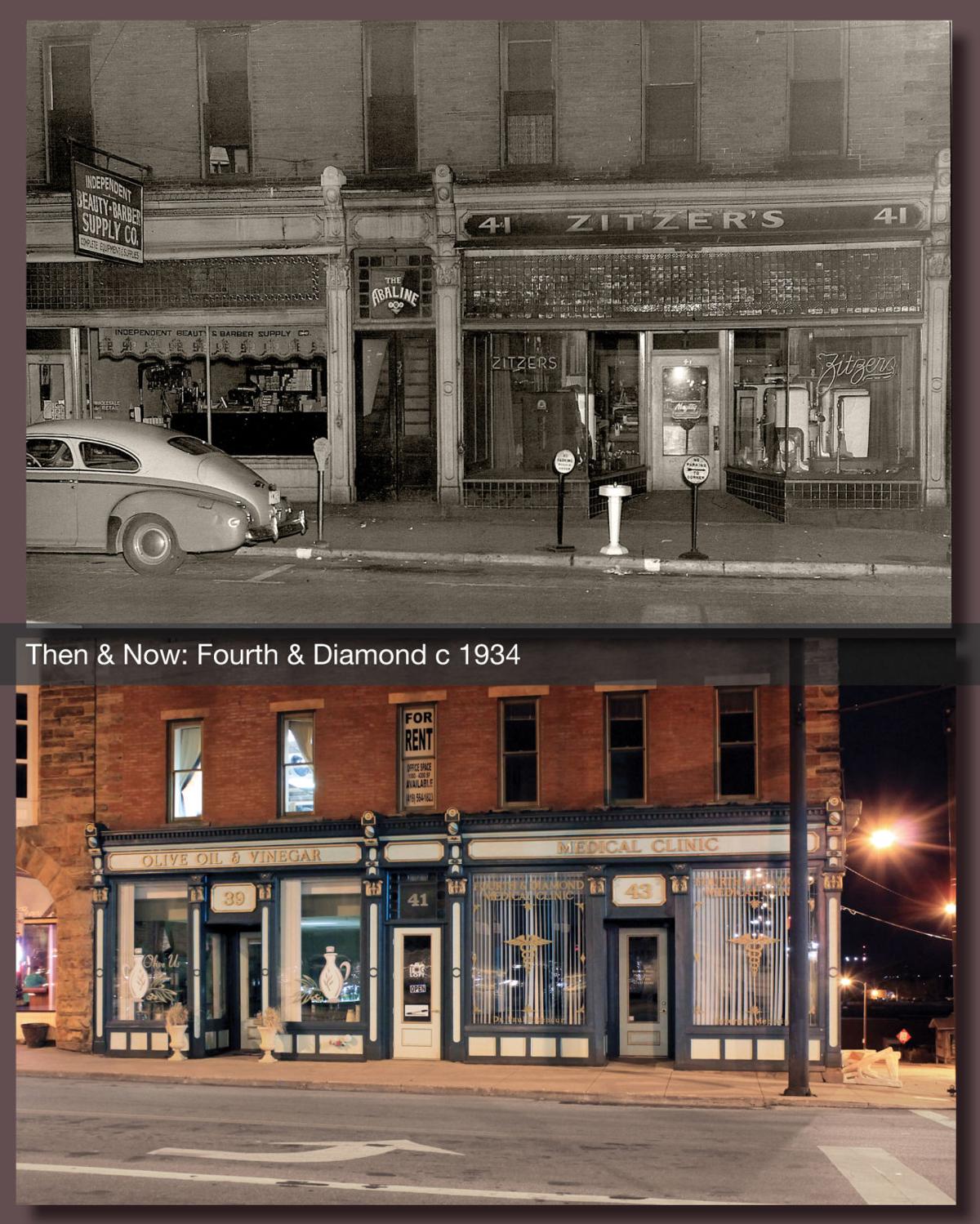 Take a look at Zitzer’s on the corner of Fourth & Diamond. By the time this picture was taken they were selling all kinds of appliances and lighting fixtures, but when the company first went into business Zitzer’s was a music store.

They had the very first Victrola in Mansfield, and few people could afford one but they all loved to stop in the store and listen to it. It was like a party all the time.

Charles Zitzer also had a fine line of player pianos—first the foot pedal kind and then electrical models. The business of phonographs, player pianos, and piano rolls was booming in the 1920s until the bottom suddenly dropped out with the introduction of the radio.

Mister Zitzer was quoted in 1925 saying the radio would never catch on and player pianos were here to stay.

Maybe that’s why he ended up selling washing machines, vacuum cleaners, and “ironers.” And radios.

Thanks to Jim Smith for the great old photo.