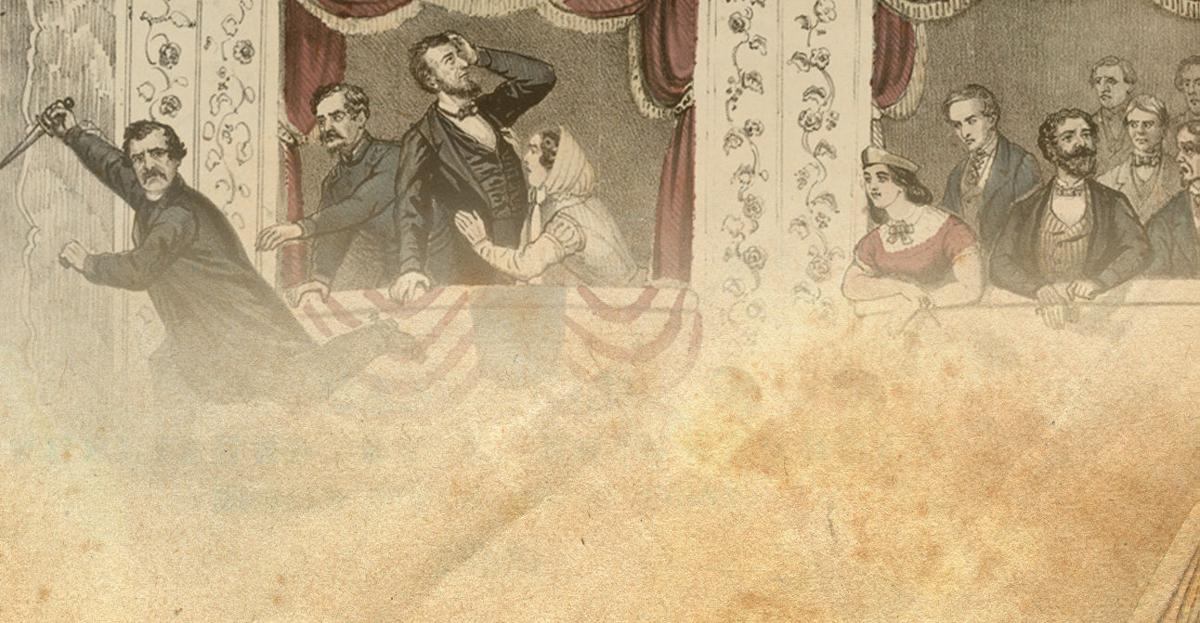 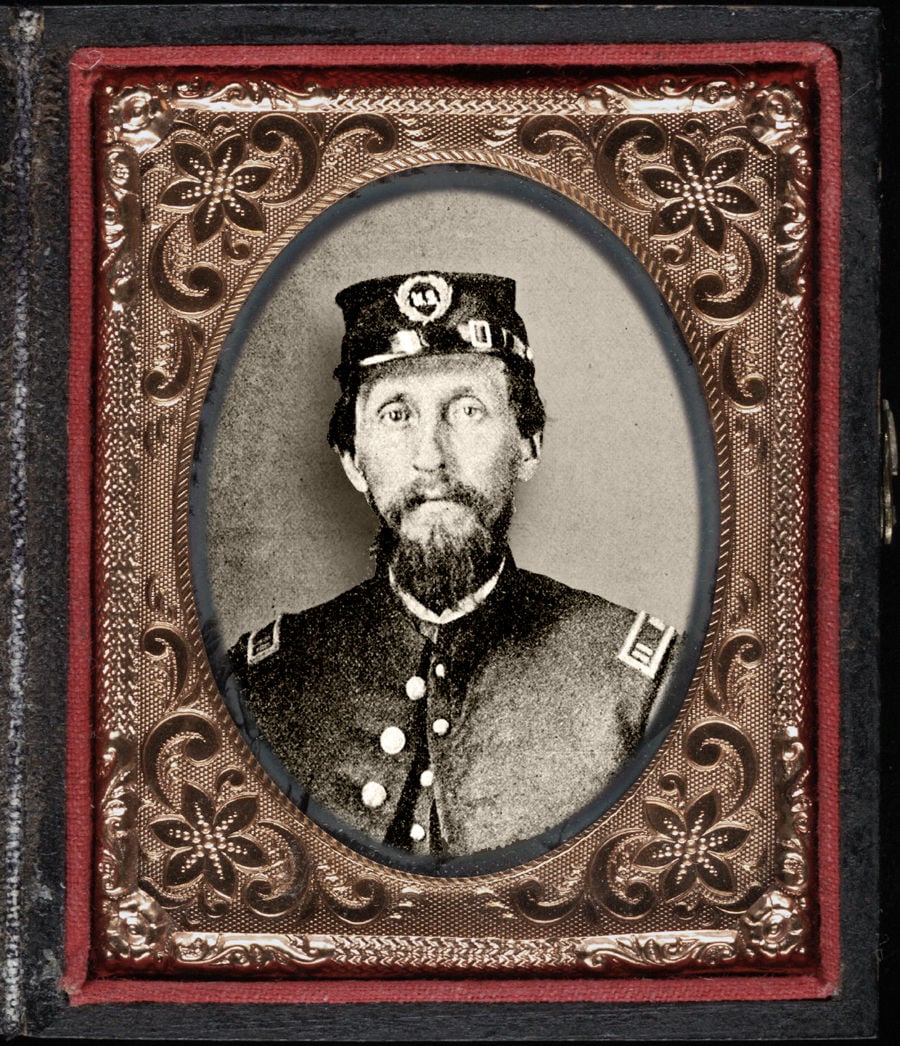 Col. Roeliff Brinkerhoff would later become a general in the Union Army. 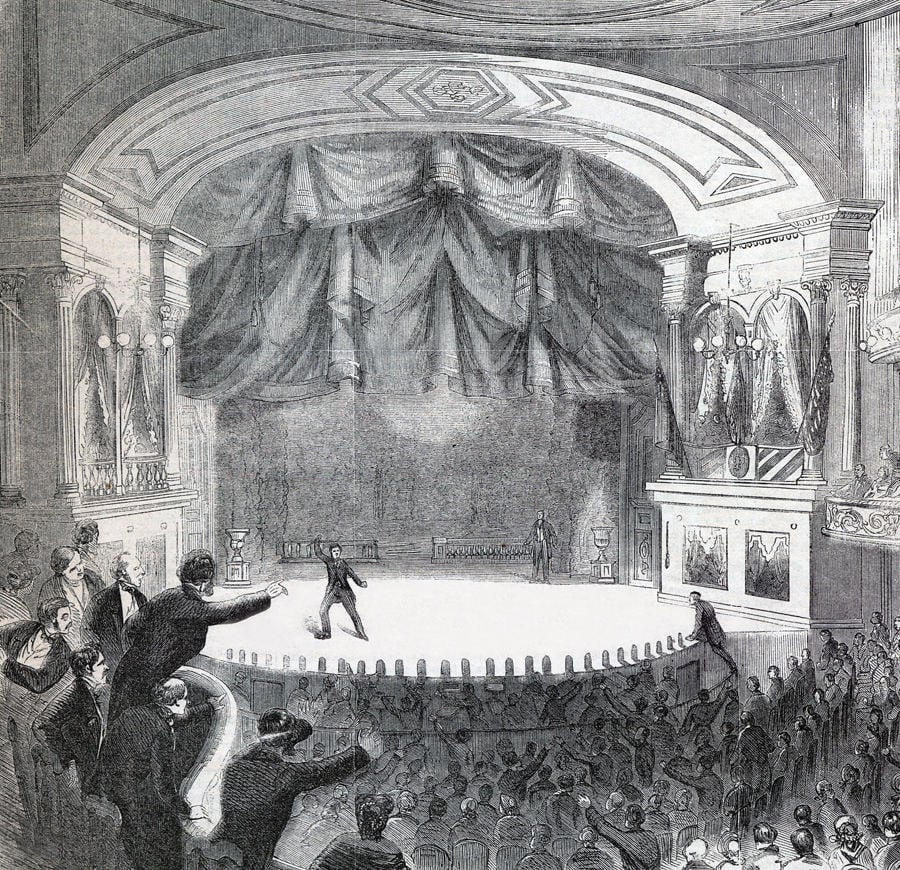 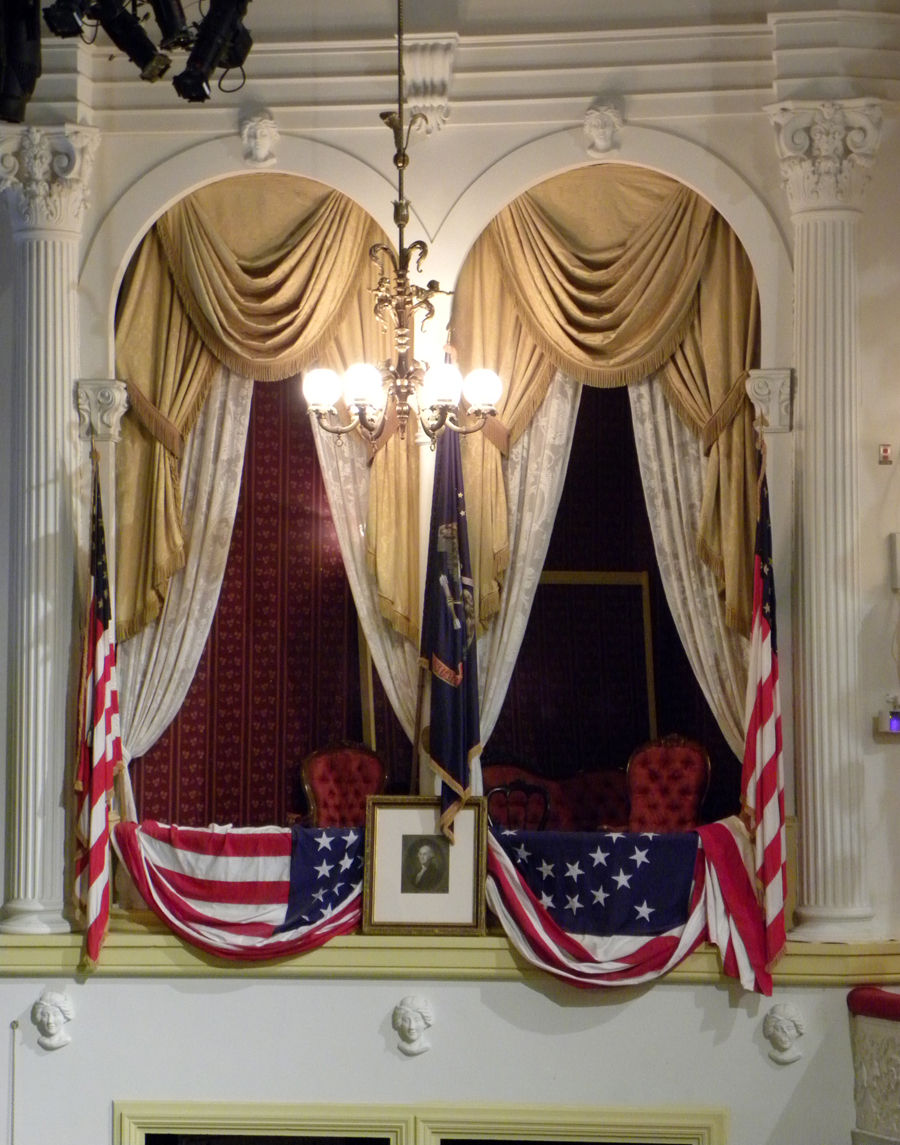 Preserved as it was the night when Col. Roeliff Brinkerhoff was in attendance.

MANSFIELD, Ohio--The night in 1865 when President Lincoln was assassinated—April 14, exactly 150 years ago today—fell on Good Friday. The news traveled across the country as quickly as it could in those days—by telegraph—and even though a newspaper account wouldn’t be available to folks in Richland County until the following week most people here had heard the news before Easter—by word of mouth.

There was one man from Mansfield, however, who knew the story immediately, who was an eye-witness to the tragic scene, who was actually sitting in Ford’s Theater when the shot rang out. You may not know much about him, but you’ve seen his name around town: the name is Brinkerhoff, like the school, like the street.

Roeliff Brinkerhoff was a young attorney in Mansfield when the Civil War began, and he enlisted to do service as a quartermaster. The years of war took him to various cities around the country in the performance of his duties, but in April of 1865 when the war ended he was stationed in Washington DC.

Years later when he wrote his memoirs he said it was only by chance he happened to be in the theater that night, he had gone with some friends who wanted to get a look at General Grant, who was rumored to be in attendance with President Lincoln.

“The play commenced and had been in progress quite a while, perhaps half an hour, when the President came in. He was greeted with a storm of applause as he passed to his box.”

“Mr. Lincoln,” Brinkerhoff wrote, “for the first time during my knowledge of him, seemed cheerful and happy. I had seen him often during his presidential term, commencing with his inauguration in 1861, and a sadder face I never saw. But now the load seemed lifted away and every vestige of care and anxiety had passed away. He seemed to enjoy the play very much.”

The view from his seat

Colonel Brinkerhoff was seated in the theater diagonally opposite the President’s box—on the same second floor balcony level—where he was able to see everything that transpired, including the moments when John Wilkes Booth slipped quietly across the balcony gallery approaching Mr. Lincoln’s back.

In recounting the scene of tragedy that unfolded before him, Mr. Brinkerhoff describes an almost surreal silence and slow motion, as if the shock of it—even 35 years later when he wrote his account—had put him into an altered state, slightly removed from the horror and confusion described by other people in the theater.

“For a moment there was a stillness of death. The audience seemed paralyzed. No sound whatever came from the box that I heard. It is said in the various accounts that Mrs. Lincoln shrieked. I heard no shriek. Major Rathbun testified that he shouted “stop that man.” I heard nothing of that kind, and I believe I could have heard a whisper.”

This is not an uncommon response from combat-scarred veterans, a kind of protective post-traumatic stress emotional shield.

It is often true that the most poignant moments of history have a bittersweet irony to them. April of 1865 was the end of a long winter, the end of a grueling, degrading war; spring had come at long last, life was returning to the fields, hope was warming the hearts of all, Easter celebrations were pending, when suddenly the land was plunged into grief and loss.

Extracted from his autobiography Recollections of a Lifetime by Roeliff Brinkerhoff.

Appended to this article is a 7-page pdf extracted from Recollections of a Lifetime by Roeliff Brinkerhoff.  The selected pages cover his eye-witness account of the evening at Ford’s Theater.