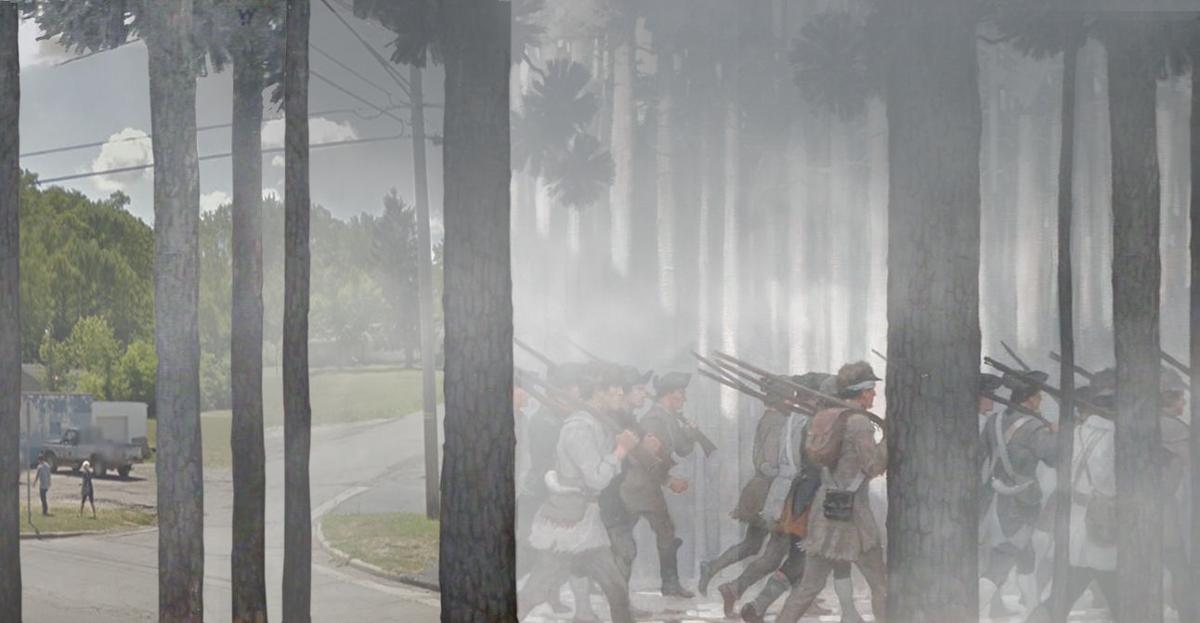 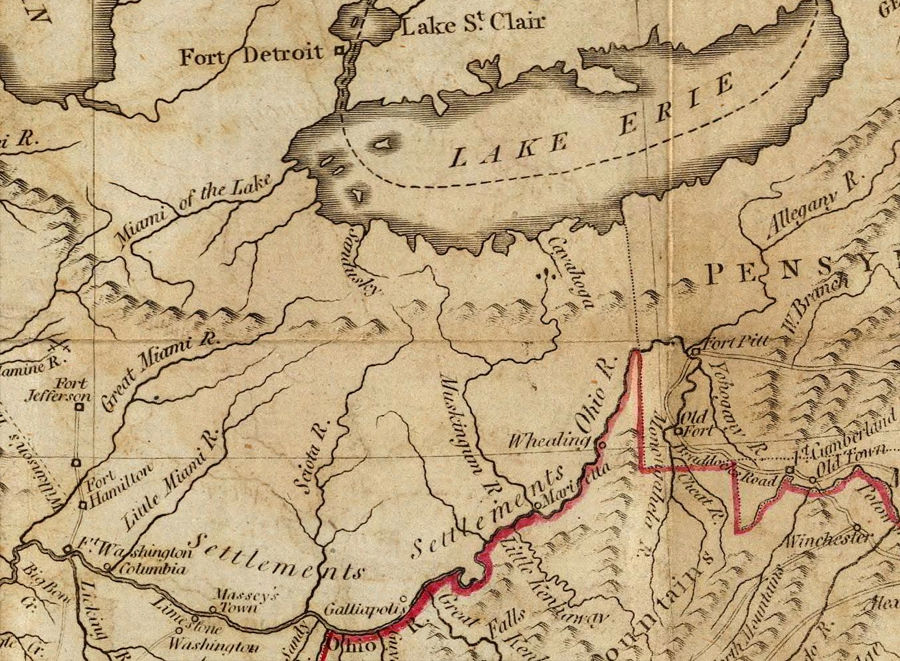 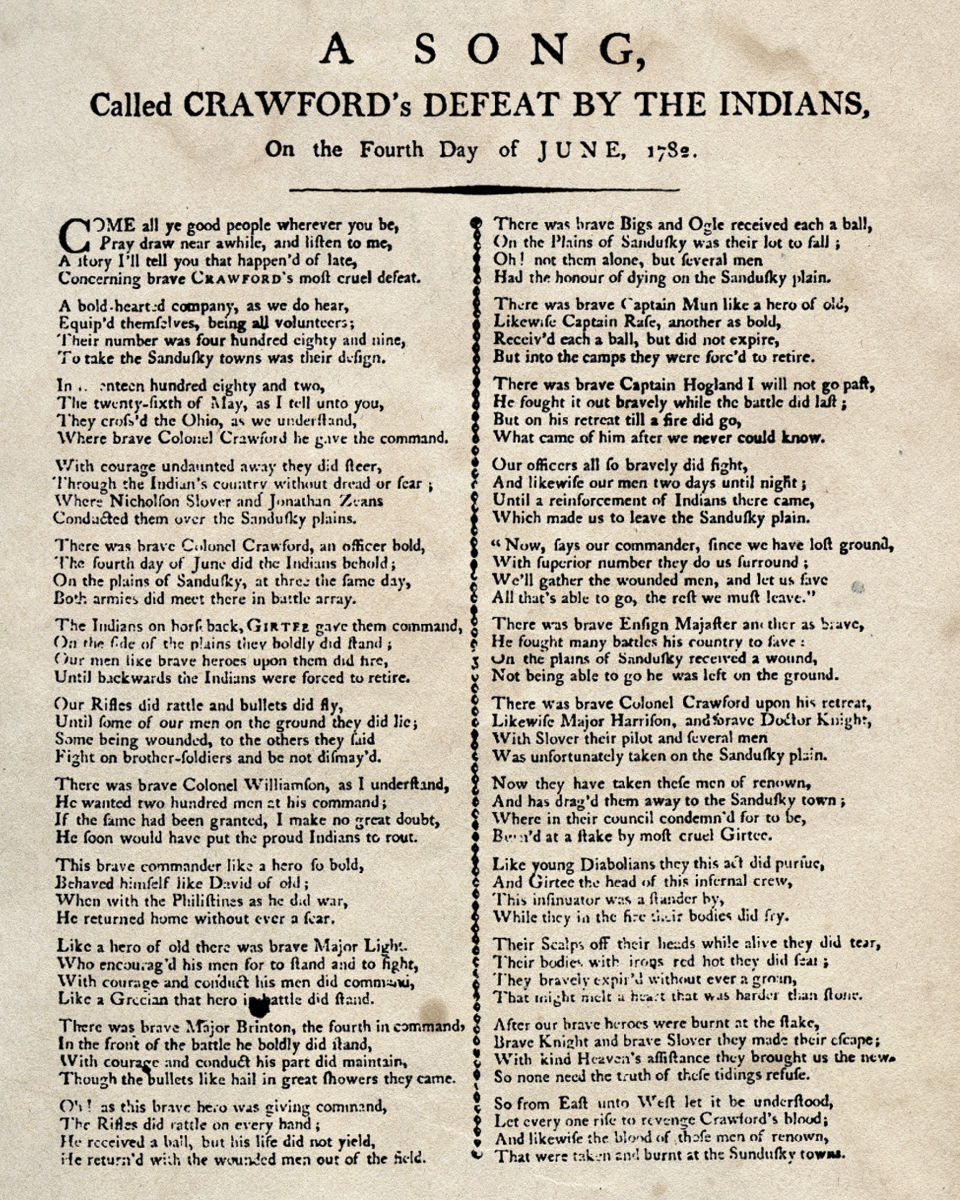 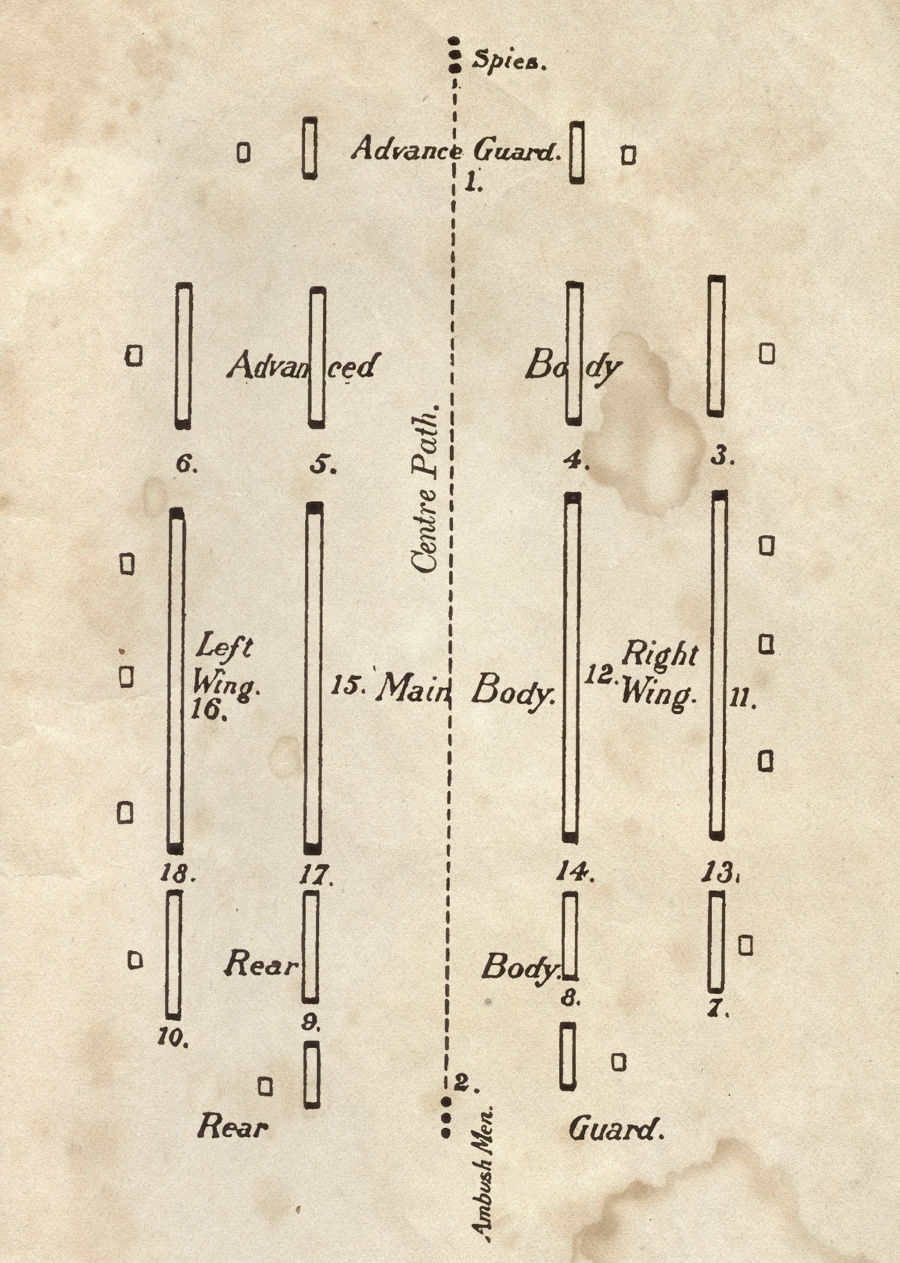 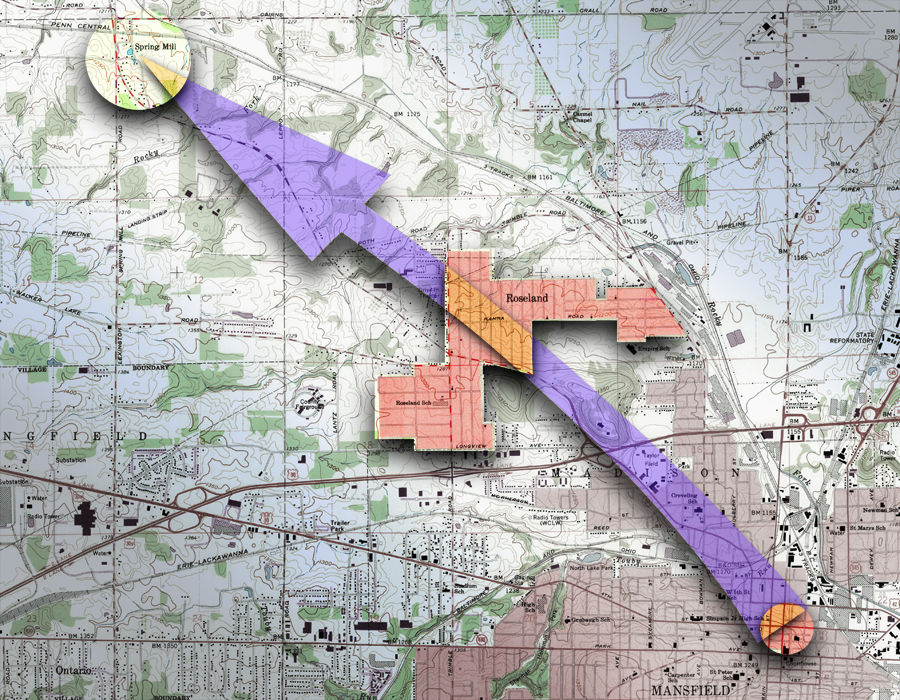 Believe me I understand that history can be pretty dull stuff. It is boring, however, only when the past is divorced from its context; and given the opportunity to revive the same history with its relevance and sense of place restored, it can be fairly vital and mind-opening.

Let me give you an example.

Say you grew up in the Little Kentucky/Roseland area of Mansfield and for all you know the neighborhood as you’ve experienced it seems pretty ordinary, not-very-inspiring, dull. Yet if you were exposed to one interesting and critical moment of American History the very pavements of Springmill Street could take on a whole new aura.

If you could walk out your door and the doorway was a time portal that slipped you back to 1782 — only 230 years ago — it’s quite possible that you would find a whole regiment of continental soldiers trekking through your front yard.

Our time moves forward in years and decades and centuries but the land we walk on does not move. The land that is today Richland County was, in 1782, the place where Colonel Crawford camped his 500 men on their way through the Ohio wilderness. Nine days later he was dead.

This is not a movie script, it’s not a novel: it is American History. And it is Richland County history, and Mansfield history, and it is authentic history of Little Kentucky.

When these events took place there was no Richland County borderline for soldiers to cross, and there was not even a State of Ohio. Those young men bearing arms trudged through the site where one day Mansfield would stand at a time when the landscape was demarcated not by towns and highways, but by springs big enough to water one’s horse, and rivers that had to be forded with wagons.

The men who documented the daily hikes of the Crawford Expedition had only the landmarks of nature by which to measure their progress through the wilderness: a ‘dry ridge covered with beech trees;’ a swampy ‘morass;’ or more commonly, what was written as ‘Mudd.’

What they called ‘Towns’ were tribal villages of Wyandot homes made of branches and thatch. Their destination was the largest Ohio town of Native Americans, in the prairies just west of here, on the Sandusky River.

Crawford’s Expeditionary Force was headed there in order to burn it down.

The American colonies took root tenuously on this continent in the 1600s from British seeds. By the middle 1700s that planting had grown strong enough, and boldly independent enough, to want freedom from its English guardians. The separation was set in motion with the first battles of the Revolutionary War, but the U.S. wasn’t really born until the war was over.

At that time the British still had control of these Ohio lands west of the colonies. Their ‘control’ however, was only in the political sense of their name on a map, because the land itself — the forested hills and rivers of this one-day Richland landscape — was the home of Wyandots, Mingoes, Shawnees. Whoever the Tribal folk sided with was who really ‘controlled’ the land.

In 1782 the Tribes were allied with the British, fighting the Americans. They attacked American settlements bordering the Ohio River area, and harassed whoever the British asked them to.

So in late spring of that year an army of volunteer militia set out to destroy the big Tribal village on the Sandusky.

Five hundred men gathered at the Ohio River near Steubenville, and marched off into the woods. They were settlers from Pennsylvania, most of them born in Ireland and Scotland.

The average age of these men carrying guns was 24 — the youngest was 16, the oldest only 37. They voted to make Colonel Crawford their leader: he was 50.

The reason we’ve all heard of Col. Crawford today is not really because of what he did in his life, but because of the way his life ended. This Expeditionary Force that he commanded reached the Sandusky River, his army was summarily routed by the British and Tribal coalition, and William Crawford was tied to a tree and burned.

It is one of those moments in American History when we lost the battle so spectacularly — like the Alamo, or Pearl Harbor — that the resounding outrage served to fuel increasingly determined waves of wrath to wage war and overcome defeat.

Col. Crawford became a legend, a martyr, a rallying cry. They wrote a song about him and people sang him into the pages of history. The ensuing war that eventually established peace in the Ohio country wasn’t completed until 30 years later, after the War of 1812; but all of the military will to overcome the Tribal/British alliance through battle after battle was motivated and inspired by the memory of Crawford’s awful humiliation.

In that respect the Battle of Sandusky was important, pivotal, consequential. In all other ways it was simply a disaster. In the days before the battle however, the 500 men stalking through the forest didn’t know that: they were eager, nervous, maybe a little cocky.

The path of war

The Expeditionary Force entered what is today Richland County from the southeast and followed the Rocky Fork. This was so long ago that the rivers here weren’t yet known as the Forks of the Mohican — they were designated only as tributaries of what was then called White Woman’s Creek.

The army paused at a big spring that was notable in the chronicles as a landmark. In later years it was known as The Big Spring in Mansfield, located near the intersection of Fourth and Diamond Streets.

From there they moved on five miles to camp at Spring Mill.

It’s worth noting the formation sketched into the logbook kept by a man who was there that day. He shows quite clearly that the army proceeded through the forest in lines splayed like the tines of a fork, creating a trail several hundreds yards wide.

If you look at a map it’s clear that any army traveling from Diamond Street to Spring Mill passed right through Roseland. There was no Route 39 then to dictate just exactly how their path directed through Little Kentucky, but it is certain that, because they were spread apart several hundreds of yards, they trod right through any number of neighborhoods, along any number of streets.

Perhaps even more poignant is the scene that took place in this same location only a few days later.

The men who survived that devastating defeat at the Battle of Sandusky came back this same way in near panic — confused, wounded, scrambling. Though the remaining officers strove to keep the ranks in orderly retreat, the soldiers were volunteers without enthusiasm, decorum or obedience, who just wanted to get home quickly, desperately. They bled on the streets of Roseland.

The Sense of History

So sometime when you’re going down Hammond Street and you catch a quick breeze with a bit of campfire wafting through, recognize it for what it is: a small visit to the neighborhood's woodland past.

Soldiers and gunpowder and a drummer tapping out a rhythm for the march surround you, removed only by the illusion of 200 years. That portal to the past is very real — it is your imagination: which is a mighty power tool run very simply and compellingly by nothing but a sense of wonder.

Dedicated to my friend Virgil Hess (1904-1996) who first pointed out for me living footprints in the Richland earth from armies long ago.