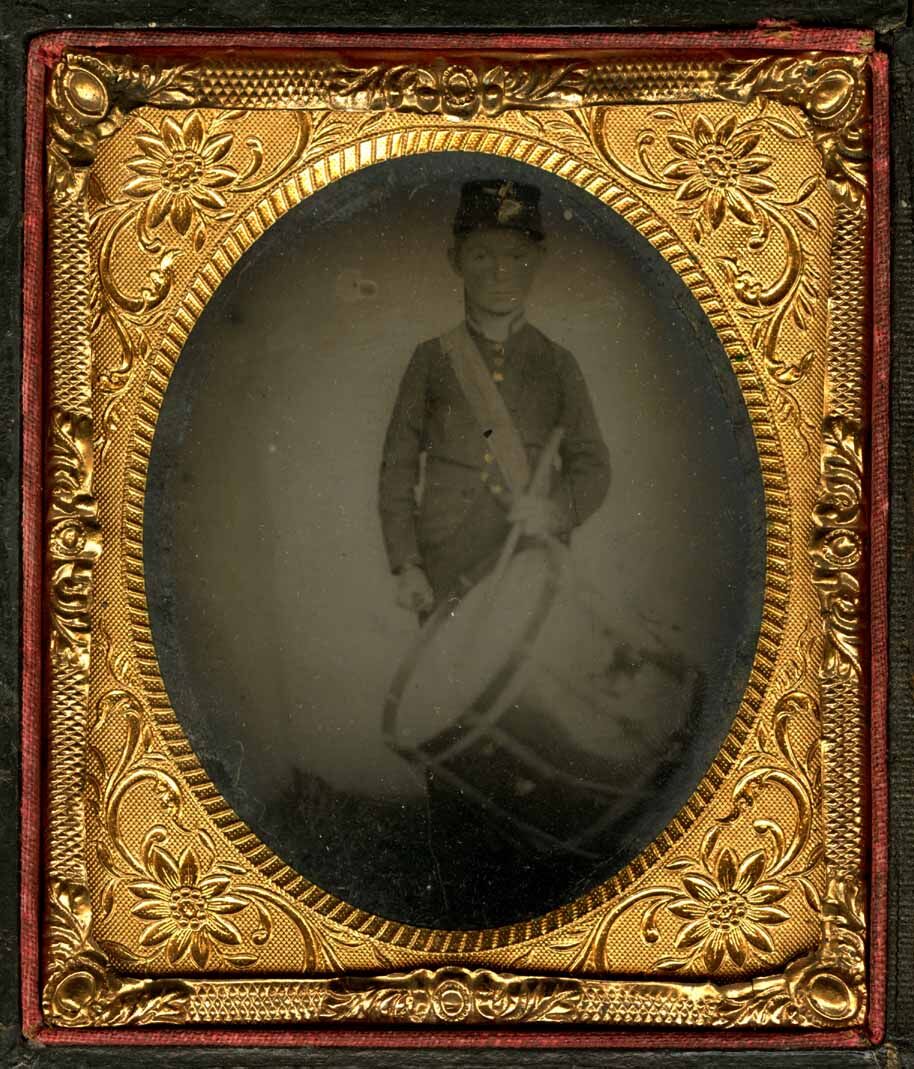 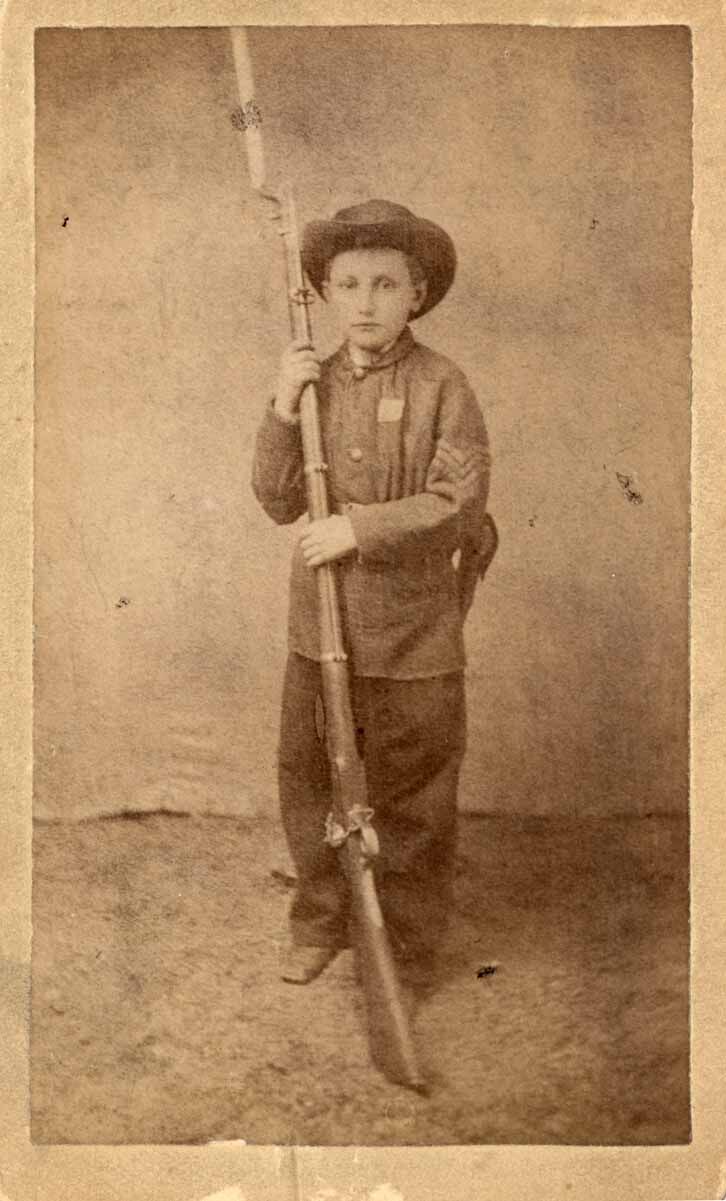 Who was the youngest soldier from Ohio to serve in the Union Army during the Civil War?

In our post of interesting facts about Ohio and the Civil War on April 16, 2011, we stated that Joseph Fissell from Circleville was the youngest Civil War soldier from Ohio. We received questions asking if the youngest soldier from Ohio was actually John Clem, sometimes spelled Klem, of Newark. We did further research and found that Clem was born on Aug. 13, 1851 while Fissell was born Sept. 1, 1851. The difference in their ages is just a few weeks, but Fissell was younger.

Two other Fissell brothers also served in Ohio Infantry regiments. Joseph was sent home on furlough from approximately February 1863 until February 1864. He chose to return to service and mustered out with the company on June 12, 1865. Joseph's service is documented in the National Archives.

John left home and began traveling with the 22nd Michigan Infantry sometime in 1862. However, he was not officially enrolled in the regiment until May 1, 1863.

John became well known as the "Drummer Boy of Shiloh," but he and his regiment were not in that battle. It was actually the battle of Chickamauga in which Clem distinguished himself and nearly got captured.

At 12 years old he became the youngest person ever promoted to a non-commissioned officer rank. As an adult Clem was appointed 2nd Lieutenant in the 24th Infantry by President Ulysses S. Grant and eventually attained the rank of general in the U.S. Army.

If you are interested in reading more about drummer boys, we recommend the book "Too Young to Die: Boy Soldiers of the Union Army" by Dennis M. Keesee.