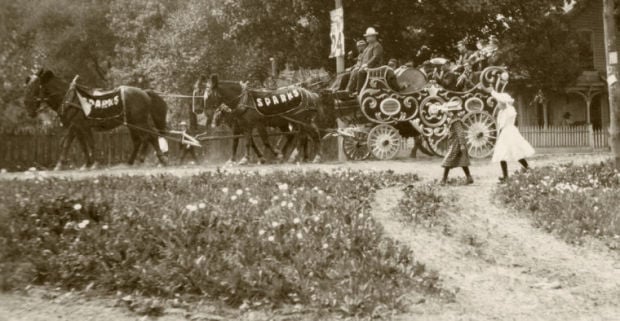 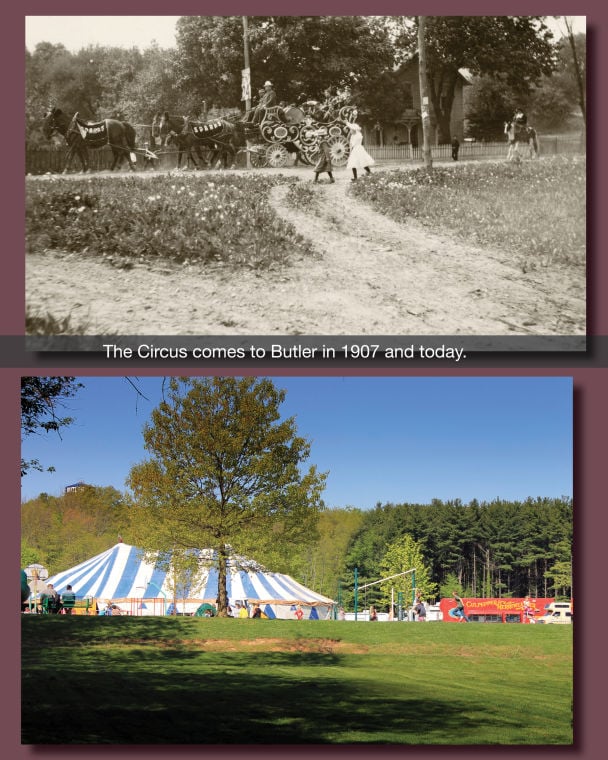 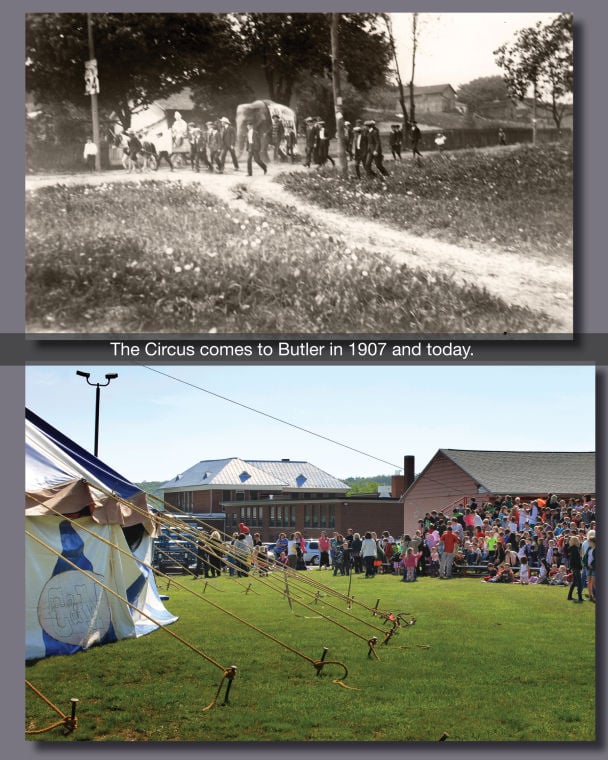 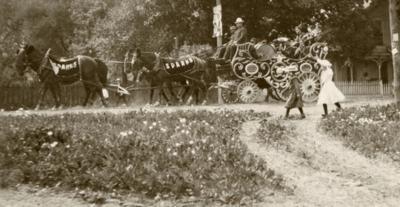 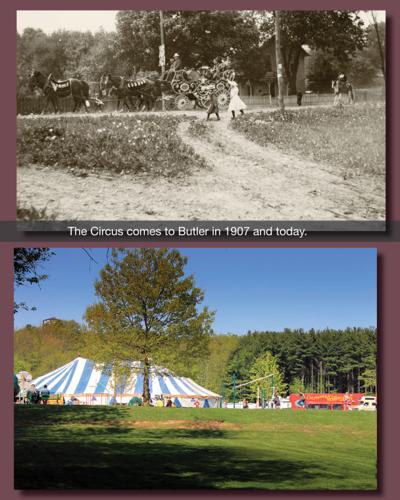 In 1907 the John Sparks Circus made a grand entrance into Butler with a little parade to show off their calliope and their elephant. A century later, the Culpepper and Merriweather Circus invited all the schoolkids out to watch them put up the big top.

Imagine having to go back to classes with that circus tent standing in the back yard.