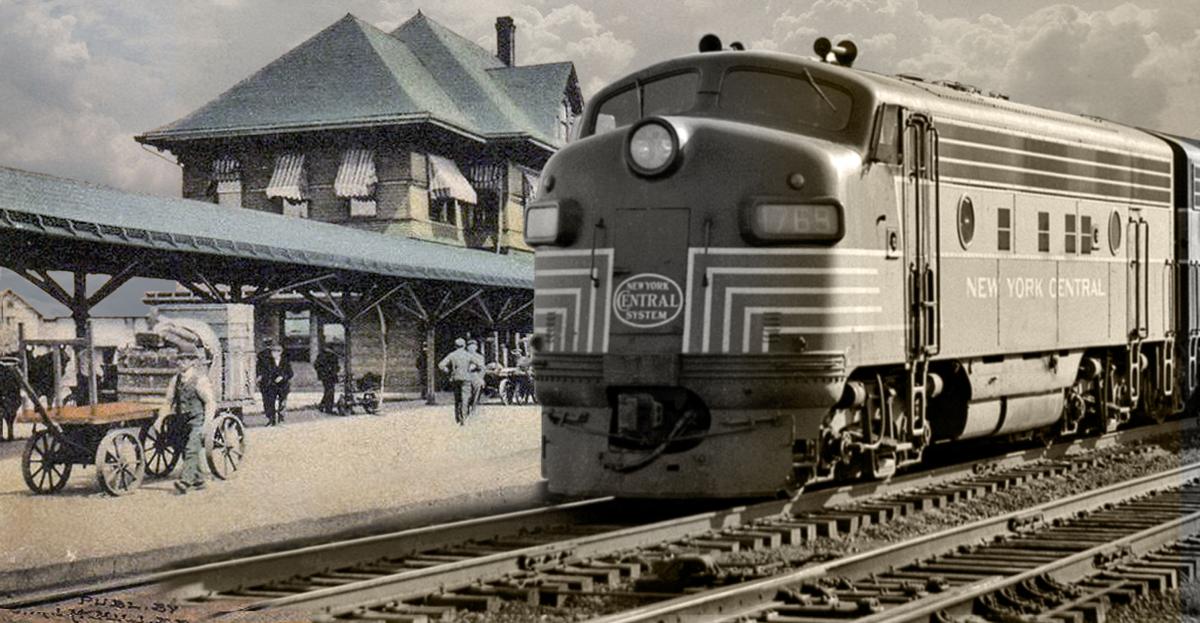 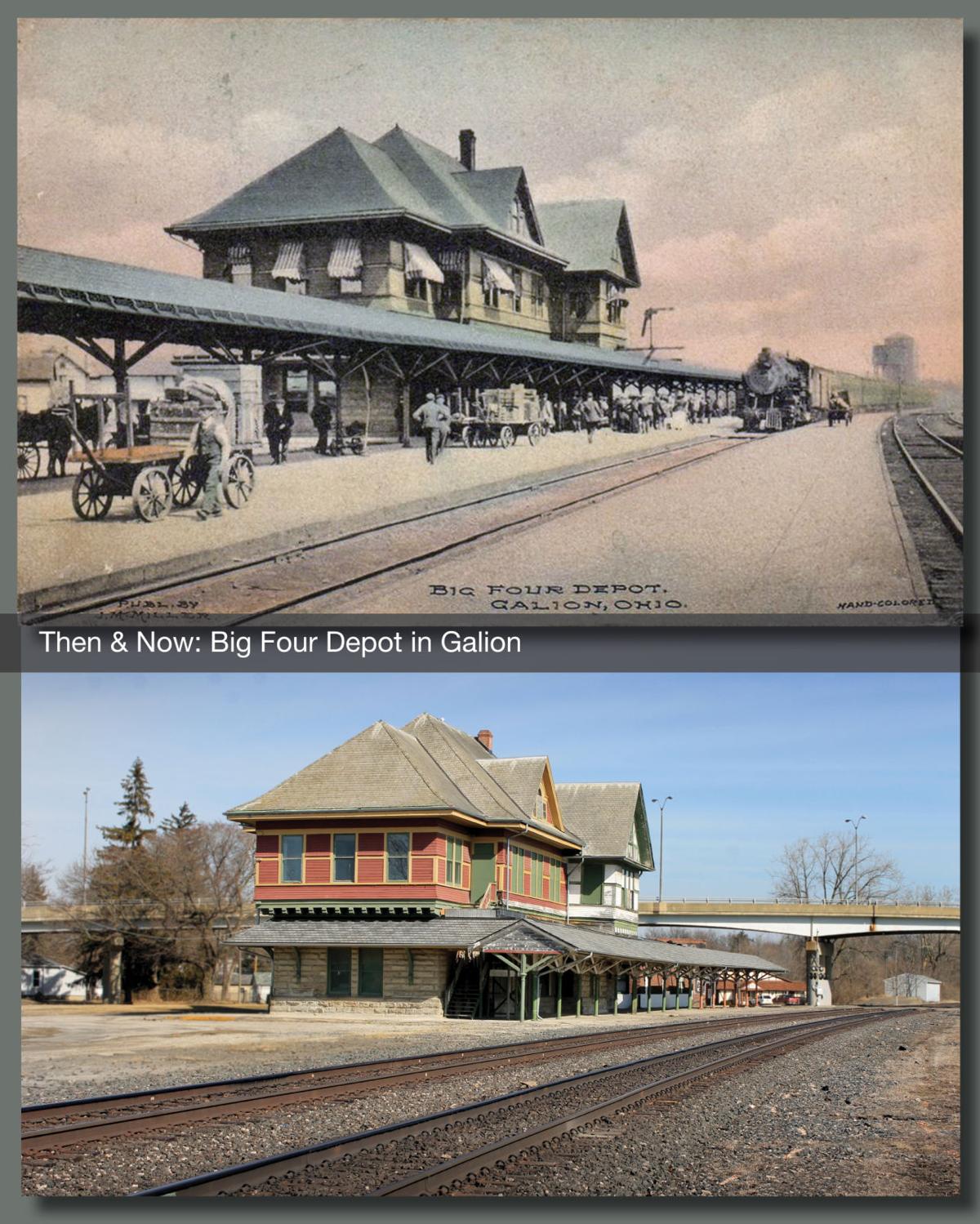 The remarkable Galion depot was built in 1900, originally to service the Cleveland, Chicago, Cincinnati and St. Louis Railroad — known to folks back then more simply as the Big Four.

In later generations, the railroad line associated with the depot was the New York Central.

There are trains still running past this historic landmark but none of them have stopped here since 1969.

If you’re interested in what is happening to it today check out the Friends of the Galion Big Four Depot: https://www.facebook.com/FriendsOfTheGalionBigFourDepot