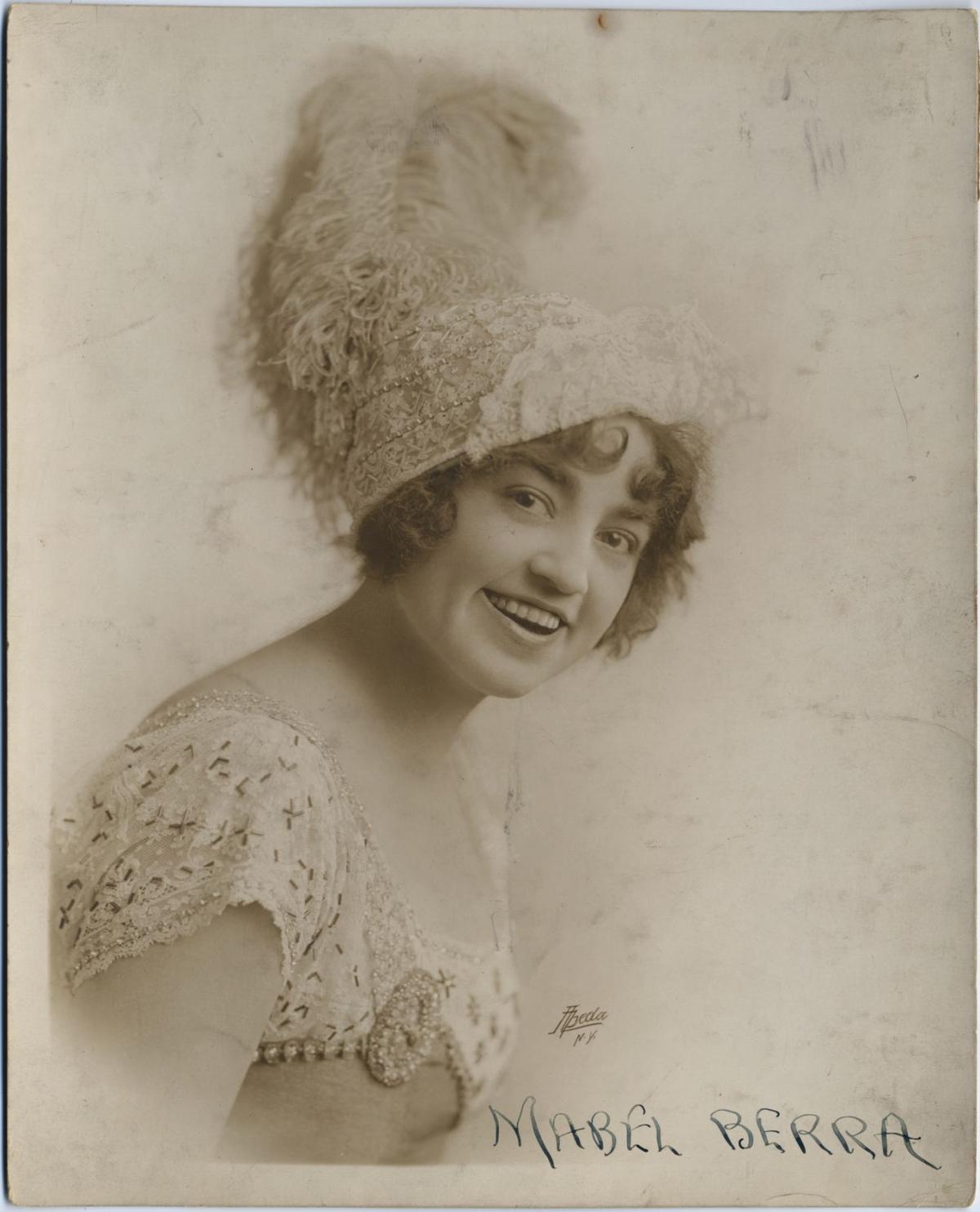 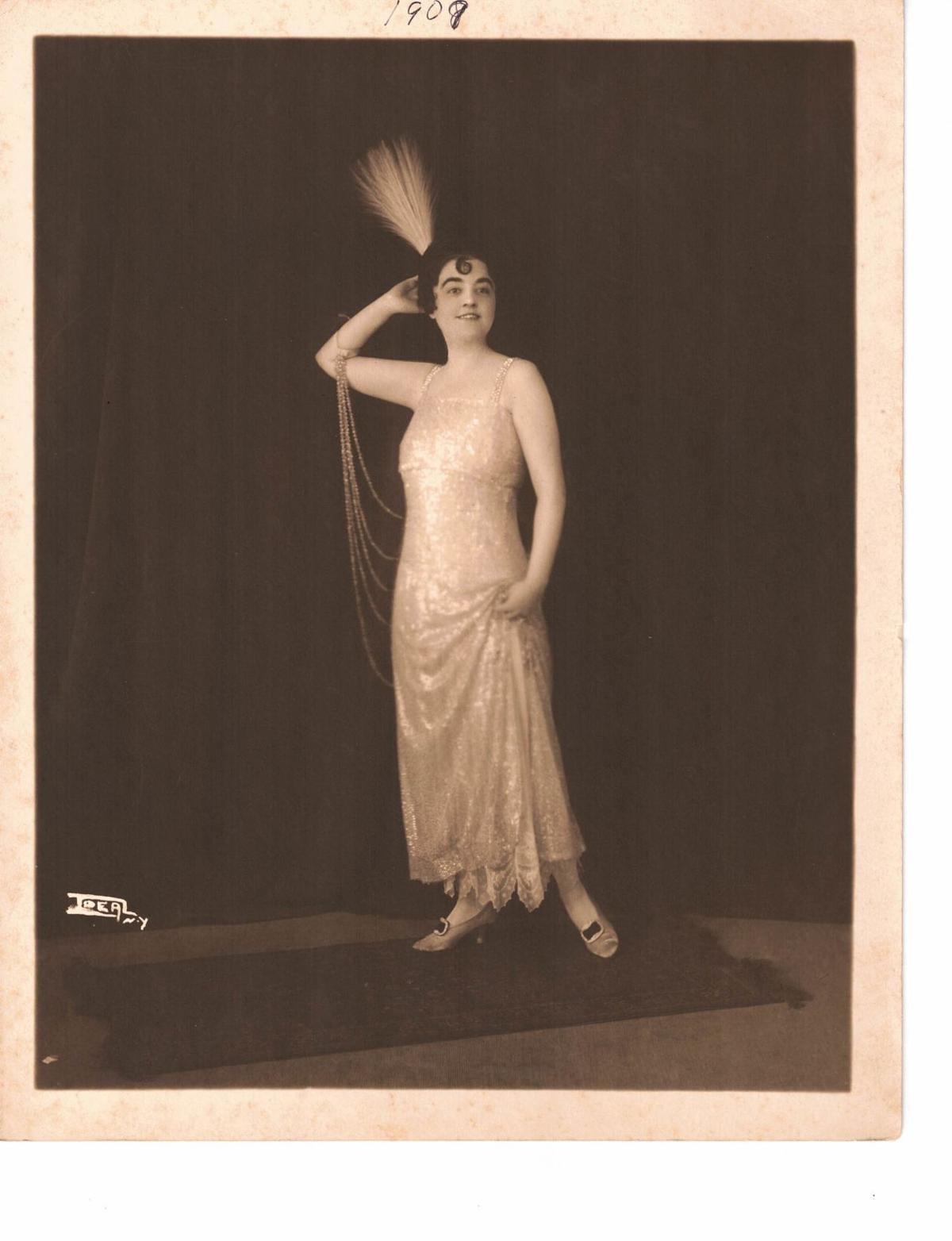 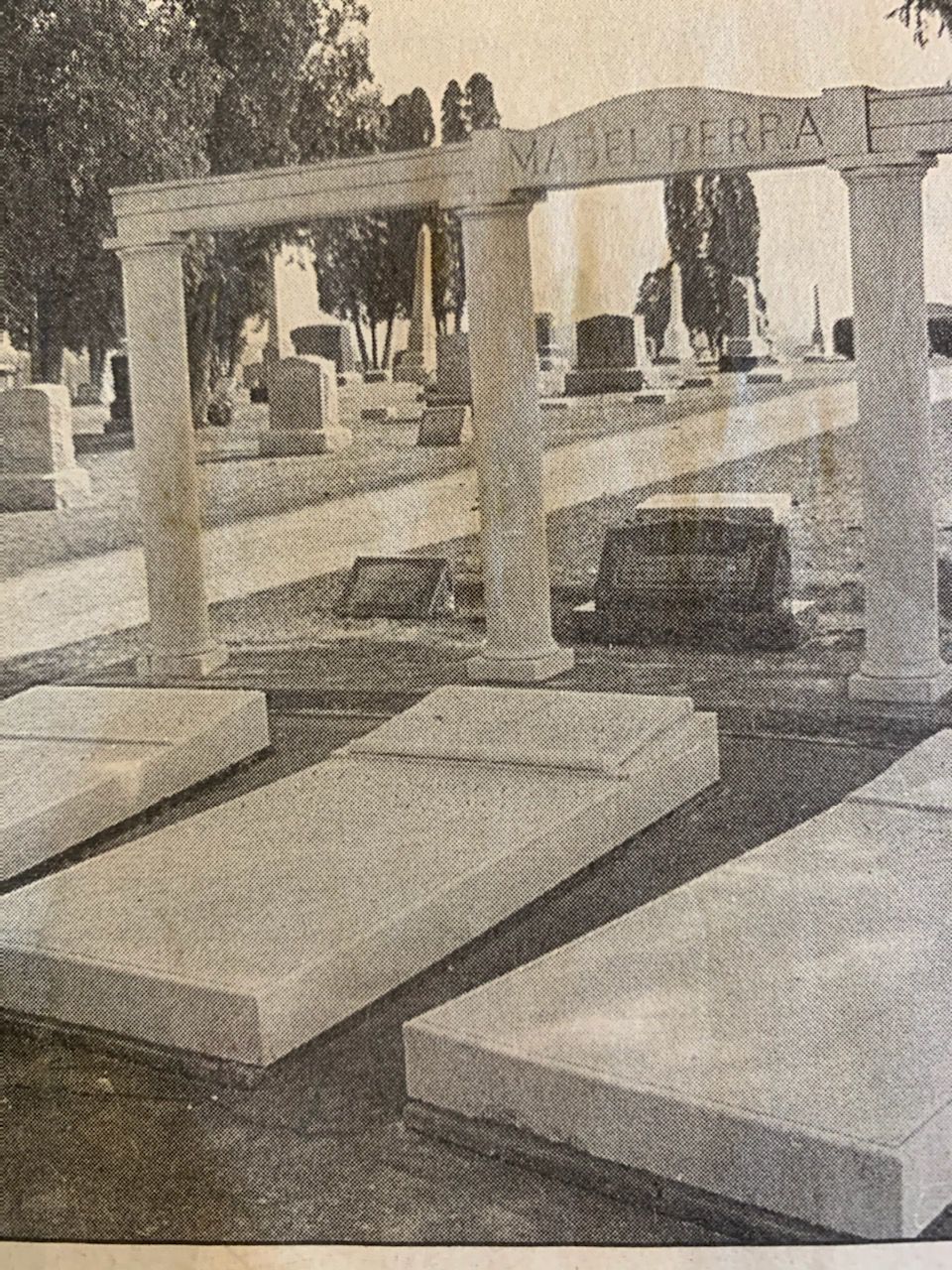 Mabel Berra is buried in the Vermilion Cemetery outside of Hayesville, along with her mother and sister. 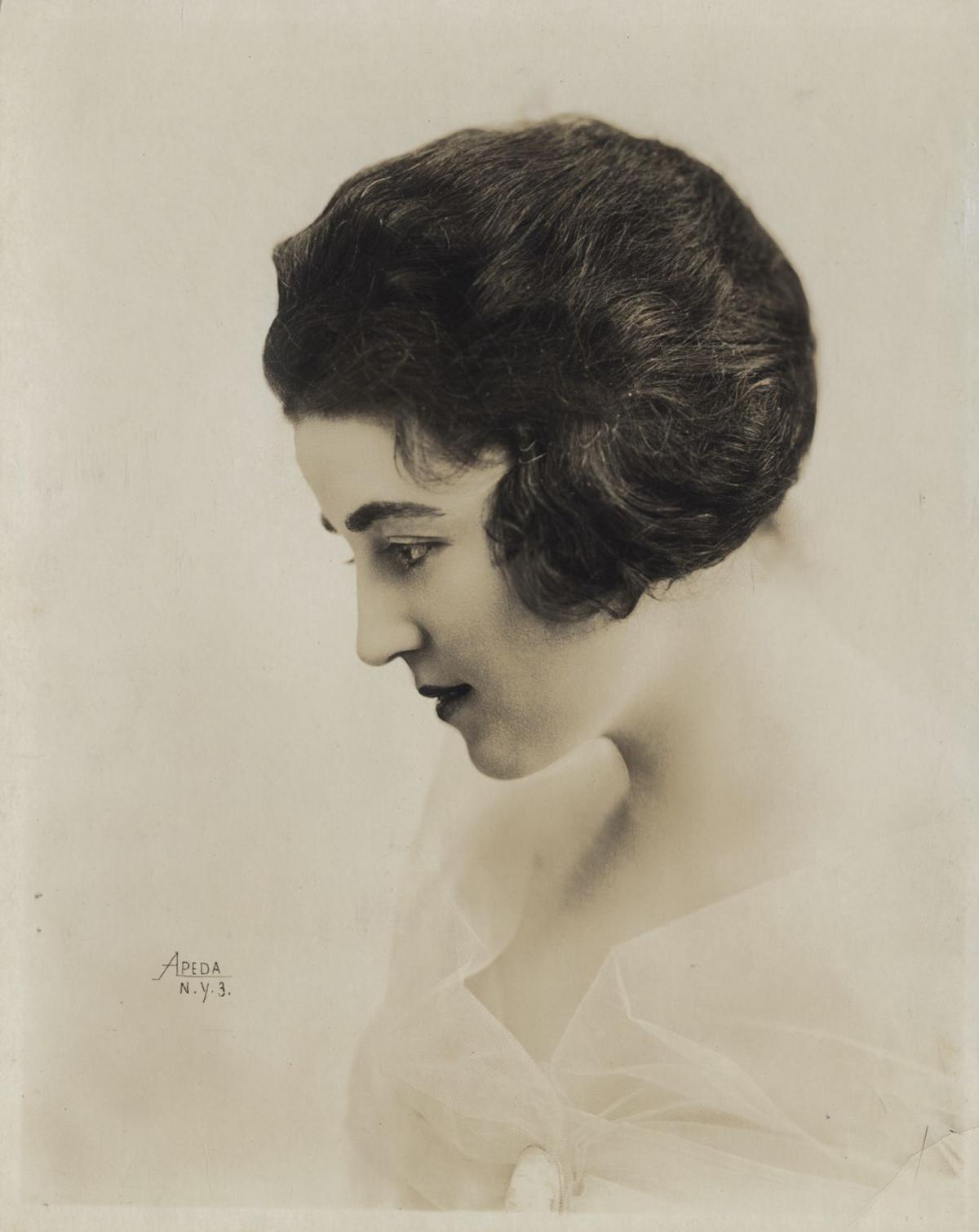 ASHLAND -- Who knew Ashland County was once home to a very famous and accomplished opera singer?

Miss Mabel Berra was born in Crestline, Ohio, on October 1, 1886, to Ashlanders John Berra and Sarah “Sadie” Stiner.  She moved from Toledo to Loudonville in 1913 after her parents separated. Mabel worked hard and trained in Toledo, Indianapolis, and Berlin, Germany to become a classical opera singer.

Mabel was discovered by Adelina Otti, another opera singer, in Toledo.  Otti met with Berra and listened to her sing after learning she had a beautiful soprano voice.  She was impressed with what she heard and provided 16-year-old Mabel with a few informal lessons.

Mabel eventually was summoned to fill in at the local Keith Theatre. She immediately gained popularity and was quickly signed to a contract that boasted the highest ever paid salary to a newcomer to the opera scene.  Mabel then made her professional debut in Winnipeg.

Within a couple of years, Mabel was performing in Chicago, New York and other major U.S. cities.  By the young age of 22, she was widely popular for her voice that had an unusual vocal range encompassing three complete octaves, as well as her costumes, grace and beauty.  The opera La traviata (The Fallen Woman) was first performed in 1853 and made Mabel famous. La traviata is still immensely popular today.

Mabel became a prima donna for the Metropolitan Opera in New York City.  She traveled overseas and performed in cities such as Paris, Vienna, London, Berlin, Budapest, Amsterdam and Munich.  Mabel also became well-known for her vaudeville and comedic opera talents. She was nicknamed the “Venus of Vaudeville” and “the beautiful girl with the beautiful voice.”

Mabel performed under her maiden name but was known in private as Mrs. Charlie Allen.  She met Charlie in 1913 while on tour and married him in the early 1920’s. He was a booking agent for the Keith Vaudeville circuit.

Charlie and Mabel settled down in Great Neck, Long Island.  On December 22, 1928, Mabel was on her way home after dropping Charlie at the local train station.

She allowed their dog, Buster, a Boston terrier, a bit of play time along the road. When she noticed traffic approaching, she exited her vehicle to retrieve the dog.  Mabel was tragically struck and killed after a driver swerved to avoid hitting the dog.

Mabel’s funeral service was held on December 26, 1928, in her mother’s home on West Main Street in Loudonville.

She was buried in the family plot located in Hayesville’s Vermilion Cemetery. Her mother had a brilliant memorial built of silver-gray marble with a cornice that supports 4 columns.  The name Mabel Berra is displayed across the top with a star above her name.

On May 24, 1930, the large, impressive marker was dedicated in a memorial service.  It was designed by the Ralston Granite Company of Howard, Ohio, and considered unique and unlike any other monument in Ohio at that time.

Three marble sepulchers placed at the foot of the columns mark the graves of Mabel, her mother who died in 1944, and her sister, Dolly who died in 1978.

LOUDONVILLE -- Before the dawn of the automobile era, everyone relied heavily on horses for transportation.