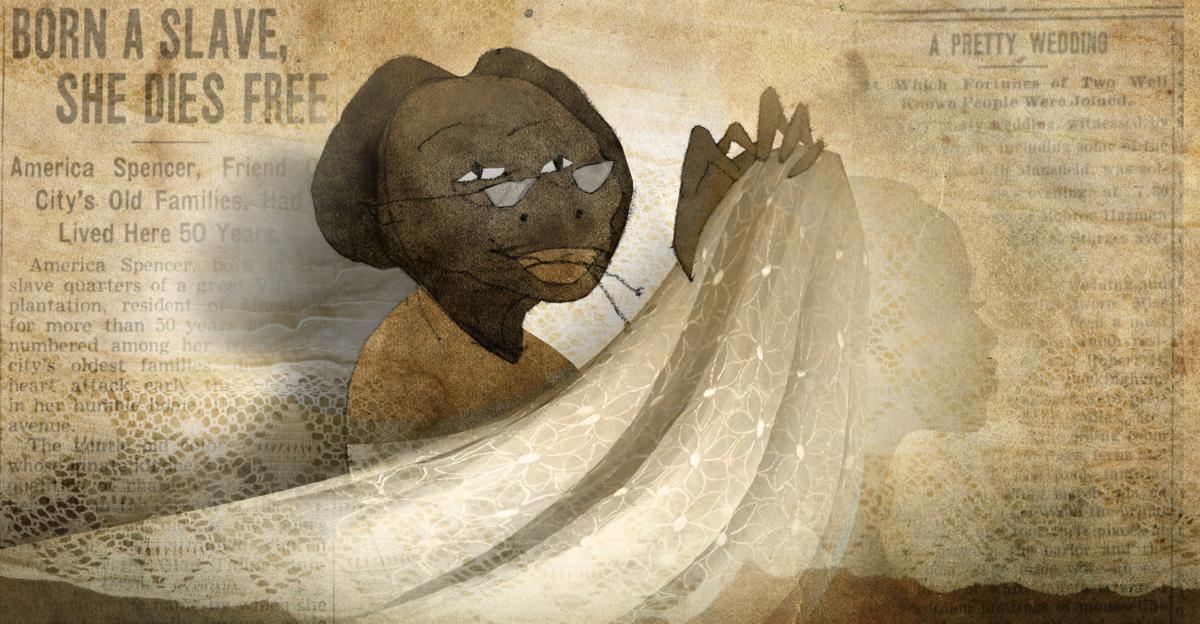 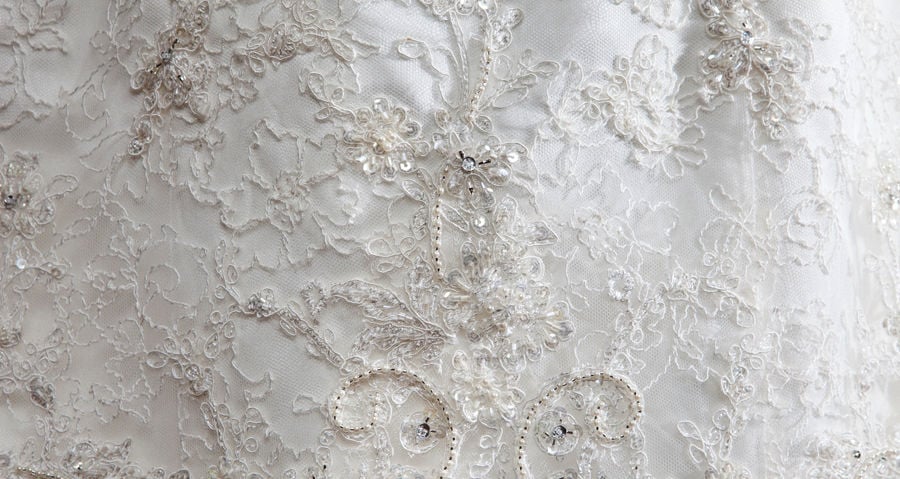 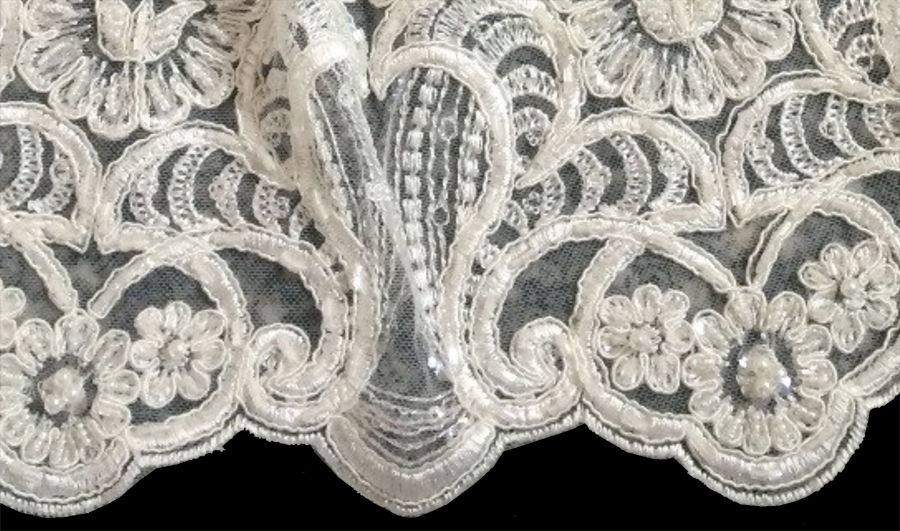 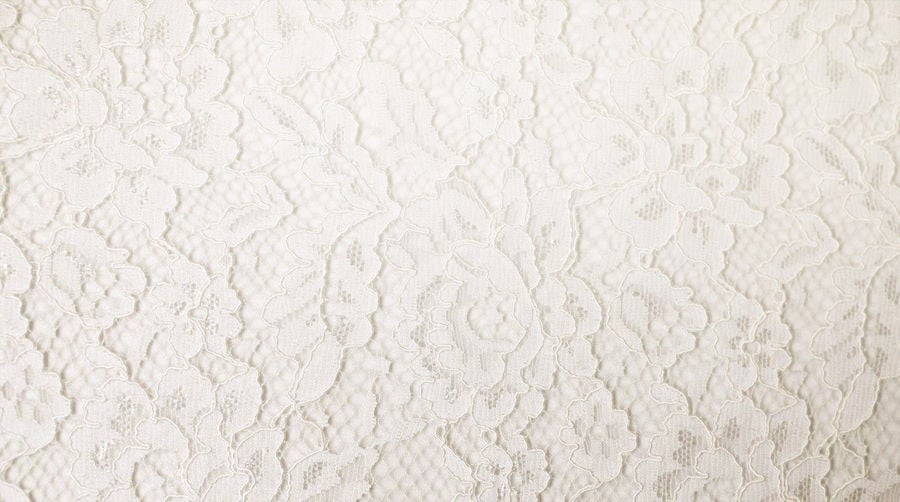 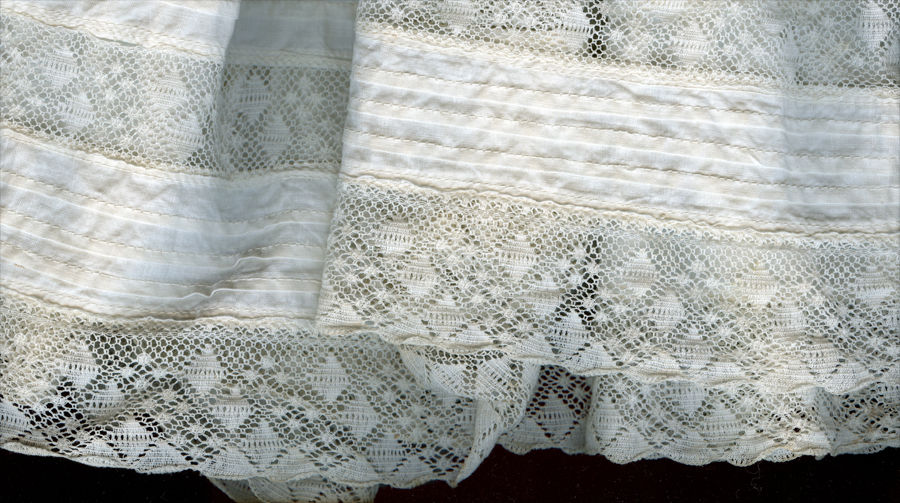 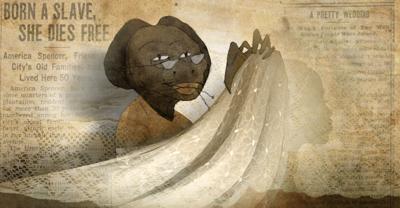 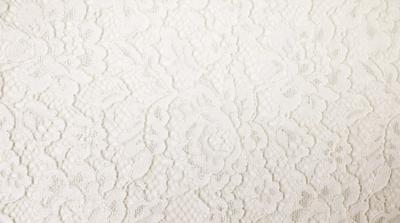 There are all sorts of small, incremental steps on the road from ignorance and intolerance, to the place where people are equally respectful and supportive of one another in a community, regardless of race, class, ethnicity, gender, capacity, or beliefs.

The length of the stride is measured in significance largely by the decade in which it takes place: because some events that seem like no big deal today could have been considered a huge advancement only a hundred years ago. Especially when you’re considering the National Association for the Advancement of Colored People in Mansfield, Ohio.

A hundred years ago, there was a woman in Mansfield whose gentle spirit and aura of propriety seemed to soften the hearts of our community, and, in so doing, her very being constituted a sort of landmark in the advancement of civil rights.

Equality between races in America is a slow road, and the most effective progress comes not from laws, but from love.

People in town loved America Spencer: the black people; the white people; and so she was the common ground, for two generations of Mansfielders, in which could be seen to grow the small seeds of change.

They called her Miss America, and it didn’t seem incongruous at the time, because the pageant and glamour we associate with that name today had not yet been imagined in turn-of-the-century Mansfield.

She was born in slavery on a great plantation in Martinsville VA, and came to Mansfield with the name America Pannel in the 1880s, because there was work for her here as a house maid. By the 1890s, she was, among the biggest houses in town, the most sought-after woman in a domestic white apron.

Her popularity was not just a question of efficiency and orderliness—though she certainly had that competence; it was simply that having Miss America in a home gave the environment new life because of her effervescent presence.

Generally speaking, in that era of upper society, a maid was considered capable when she was barely noticed in the room.  Miss America, on the other hand, brought light into every room she entered. She brought ease and comfort and style.  She made little clucking noises of approval, and made everybody feel better about themselves with her attentions.

Part of her charm was her big beaming smile.  The women I spoke with who knew her, all said the same thing: when Miss America smiled, everybody automatically smiled right back at her—you couldn’t help yourself.

She had two rows of gold teeth in the widest smile you ever saw.

She was a small woman with skin so black it was almost blue, and she carried a childlike innocence and fun-loving air to the end of her life, that was wholesome and completely disarming and contagious. Children adored her, and adults became like children when she was around.

In 1902, when she was working at a home on Sturges Avenue, she fell in love with a man who worked two doors down, as a waiter in a boarding house. When her wedding was held in the parlor of the home where she was employed, the big house was jammed to the porch with all the white leaders of the community, who lived nearby in the grandest neighborhood in town, as well as all the African American community of Miss America’s church. Everybody wanted to be a part of Miss America’s story.

In its own way, it was the highlight of the social season: no one who was there ever forgot it. It was the first wedding of its kind in this town: half the crowd was from the Congregational Church; the other half from the African M.E. Church.

That was the day when she became America Spencer to the people of town. Her husband was a sporty, handsome guy who drifted into town as a ball player, who bragged of playing for the Cuban Giants in ’99. He was a lot of fun before he started getting arrested for various alcohol-fueled surprises, and then, within a year, he simply disappeared.

Miss America was pretty much flattened when marriage pulled the rug out from under her. After Spencer left, she knew she needed to find a new way to support herself because she couldn’t stand to look at any of that fancy white material anymore: embroidered table cloths and handkerchiefs and pillow cases, doilies and aprons and linen sheets: they were all a haunting reminder of her misbegotten wedding dress.

She wasn’t one to stay down for long though, and the disaster served only to help her reconsider her life, and to re-invent herself.

In 1904 she went to New York City to study the latest trends and techniques in hair design, and when she got back, it was quickly apparent to everyone in town that she had a certain genius for style.

That was when the legend was born, because once she went into the beauty business, she became an institution in Mansfield, an elemental part of our larger story. She was legendary, even long after her lifetime. In the decades of her life in our town, no woman got married without Miss America preparing her hair before the ceremony.

And then, quite naturally, she took to preparing their wedding dresses as well.

In the end, it was that fancy white material that became her life once again, and defined her in the community. Even after she was gone, everyone associated her with white wedding dresses.

It wasn’t just society people she tended to either: every wedding in town wanted Miss America preparing the bride, and she dressed them all.

Louis Bromfield, the American author who grew up in Mansfield, wrote of her, “No girl was respectably married without the expert aid of Miss America.”

Kids who grew up in Mansfield during that era believed it was simply part of the marriage rite: every wedding had a church, a preacher, a ring, and Miss America pinning and preening and clucking.

Miss America lived a rare life in Mansfield that cleanly straddled the social divides of class and race.  She counted among her most devoted friends the working women of her church in the Flats; and was equally cherished by the richest women in town who lived on Sturges Hill.

There came a frozen night in the 1930s, during the Great Depression, when her income had crashed with the economy, and then the temperature had taken a similar plummet.  Her neighbors saw a chauffeured limousine pull up to the door of her little cottage on Blymyer Avenue, and the woman who knocked on her door lived in the largest house in town.   She had come to check up on Miss America.  “I just couldn’t sleep,” she said, “until I knew you were warm.”

Eventually all the wealthy women who worried about her died or moved away, and Ms. Spencer’s personal finances became more precarious.  Even so, she adopted one daughter, and raised quite a few others.

Ms. Spencer was among the first members to join the NAACP when the Mansfield Branch was established in 1920, and the first funds donated to the organization by the white community came from those wealthy wives in the biggest houses in town, because they were all steadfast admirers of Miss America.

I once knew a woman who had been a little girl in the 1920s when Miss America was in her 60s, and she had clear memories of their meeting.  She told me that as a girl she had felt terrifically honored when Miss America spoke to her, because she was such a famous lady.  She was thrilled when the old woman turned her attention to the girl’s doll.

It took tiny little stitches, with thread so fine you could barely see it.  To her last days, she could thread a needle no wider than a cat’s whisker.

So much of her life was devoted to wedding fabrics—the lovely silks and veils and delicate laces of ceremonial gowns—that in the end she had a special request of those who would lay her in the ground after her life was completed: she wanted to be sent her on her way wearing a white dress like ‘her girls.’

When Miss America died in 1938, no one knew for sure how old she was, not even the old lady herself.

In her last interview in 1936, a writer asked Miss America a question about serving as a maid in a household as opposed to working for herself as a wedding stylist in service to the community, and she was quick to make it clear that in her lifetime she served neither households nor communities.  Ms. Spencer served only the Lord.

She was a Mansfield legend who brought elegance & beauty to the women of town during a stylish era; and wove into the fabric of her time a powerful integrity that was unique to our town.