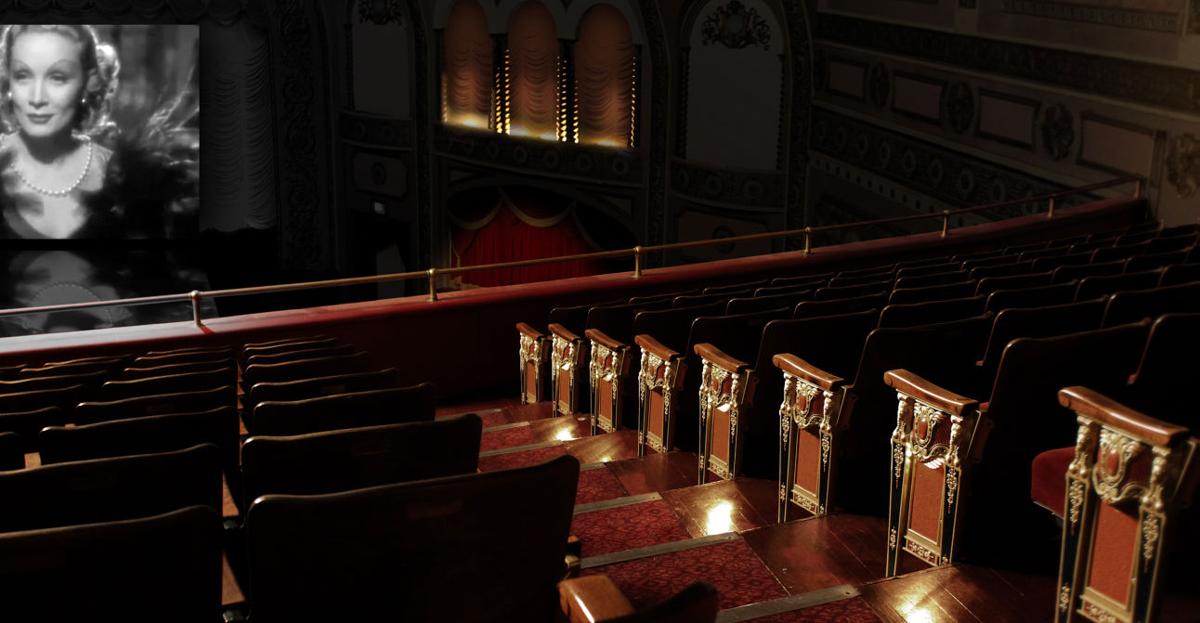 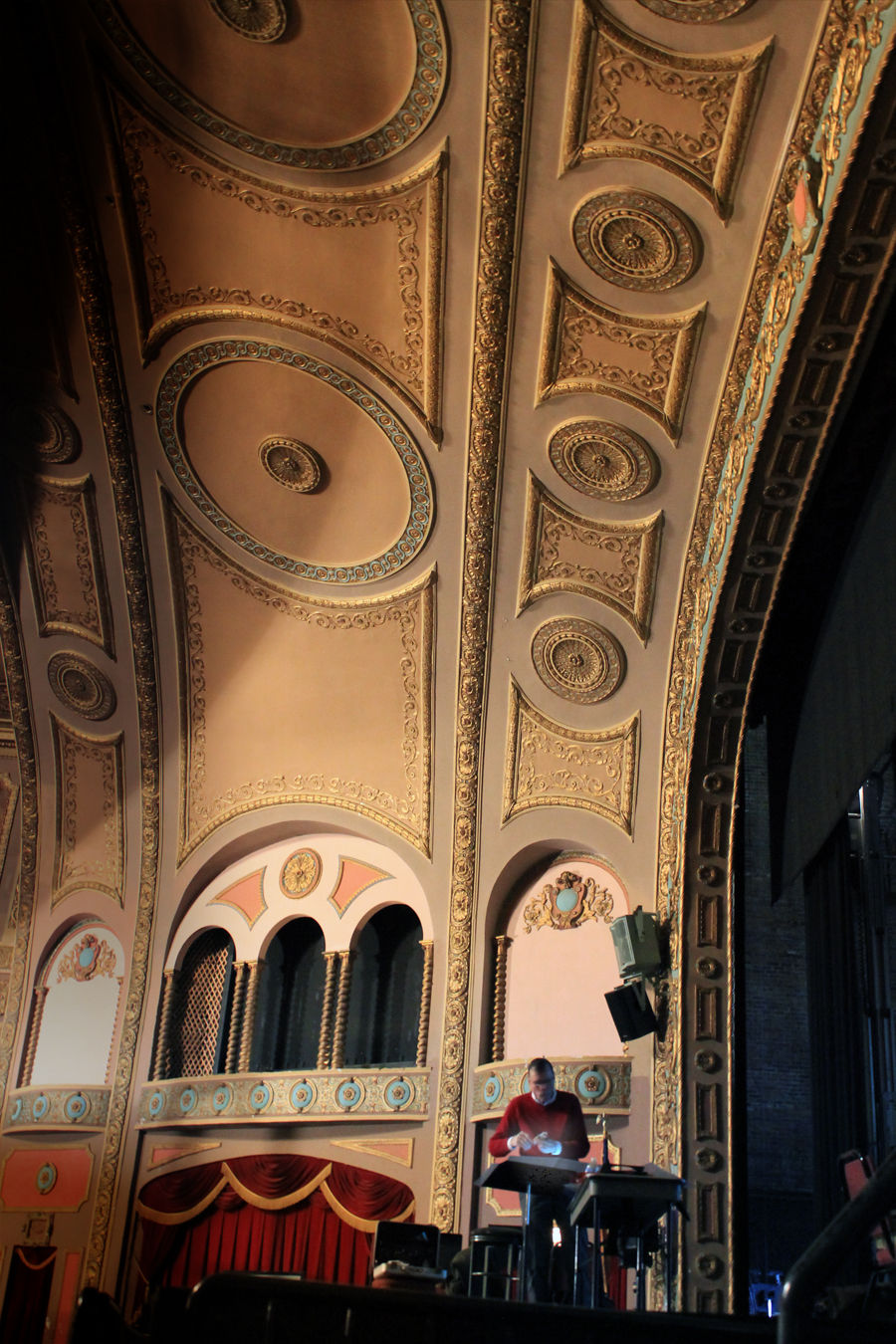 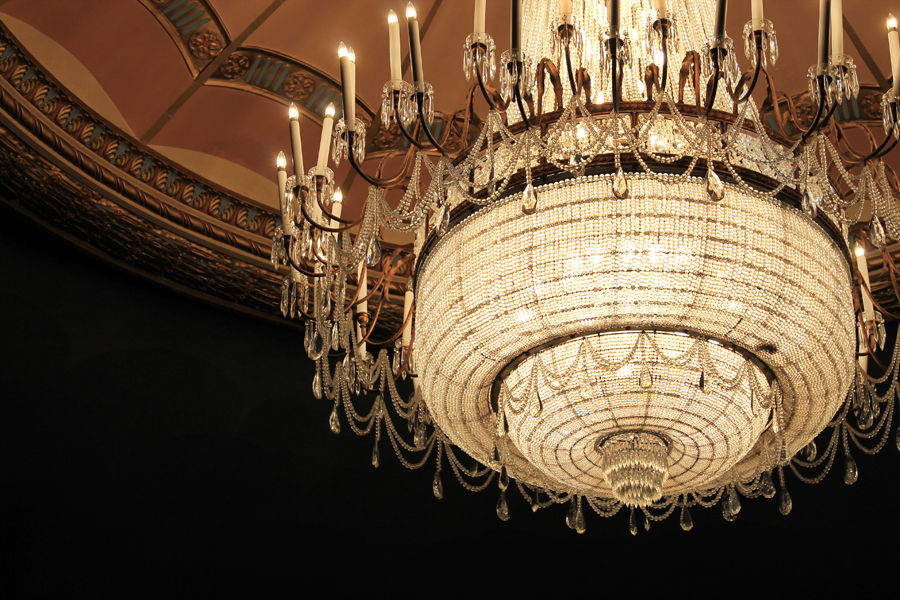 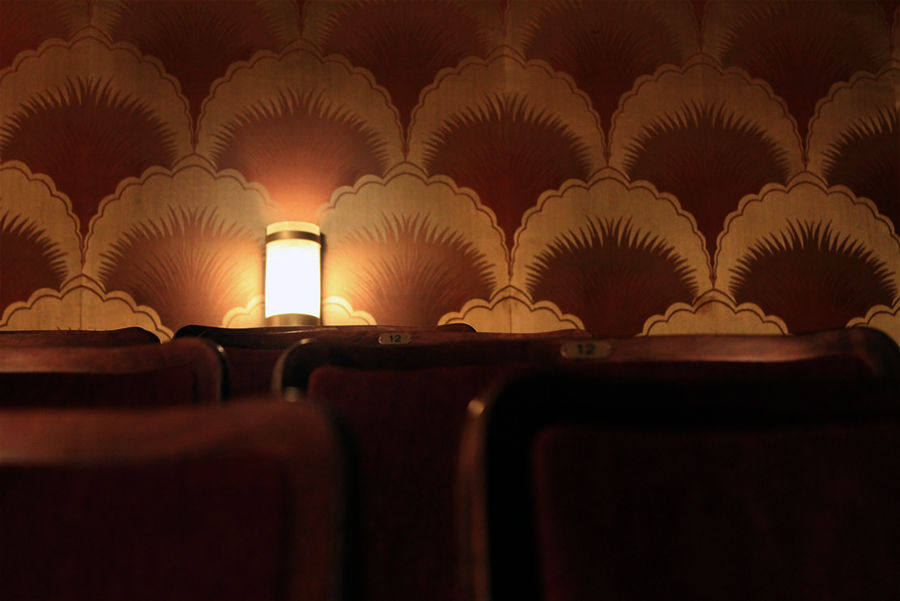 For most biographical subjects of history, a timeline is pretty unequivocal: somebody is born; they live their story; and then their life is over. Once it has ended, it is officially history.

But there are some elements of the past that, as far as we can tell, never exactly stopped happening. Sometimes a person will continue on in the time/space continuum long after their appointed moment on the timeline has elapsed.

We have a name for these people: we call them ghosts. They are what history becomes when the needle skips and the record just keeps playing over and over. It is the past that hasn’t quite yet passed. The story doesn’t have an end, and exists in a sort of perpetual present tense.

Mansfield has become rather famous in recent years for its preponderance of these unfinished episodes. It’s like people from long ago loved this town so much they just couldn’t make themselves leave when the show was over.

I have been collecting these hauntings and rumors of hauntings since I was a kid. There are lots of them around here, but none more intriguing than the legend of the ghost at the Renaissance.

For about 10 years I worked for the Mansfield Symphony on their stage crew, setting up for rehearsals and performances. I spent many hours in the Renaissance with nothing to do but listen to excellent music and bide my time till intermission or curtain.

So I have seen every corner of that theater. I’ve been on the highest catwalk 80 feet above the stage, and into the darkest recesses under, behind and within the dark walls.

Naturally, from the first time I set foot on the darkened backstage I heard rumors of a theater ghost.

It would be difficult to spend much time in that big old auditorium and not feel haunted. The movie palace architecture is from such a different epoch of history it creates a rather otherworldly atmosphere, so that stepping into the theater you have stepped out of time. Its very design is intended to heighten one’s sense of transcendence from reality.

As a chamber for presenting movies, it was laid out with acoustical specifications in order to resonate — to absorb or pass along vibrations. Just think of all the thousands of audiences in those plush rows of seats laughing, crying, feeling and resonating, and you’ll understand the place is definitely informed by the past whether there are ghosts there or not.

But this story had to do with a particular spirit who made unscheduled appearances in parts of the theater that were not designated for performance: like the second floor hallway outside the ballroom, the top of the balcony, the projection booth.

In our town, every notable building tends to attract rumors of ghosts. It is difficult to know whether or not these tales are simply gratuitous fables: devised to lend mystique to another Mansfield building so it can join the haunt club.

So I went looking, you can bet, to the highest places in the house — like a phantom of the opera clambering above the ceiling where the chandelier swings. I have spent untold hours sitting in the balcony hoping to determine if there was any substance to the legend.

I asked people who worked at the theater through the decades — back when it was known as the Ohio Theater — if they had ever seen or heard credible accounts of the alleged ghost. Most of them assumed I was kidding.

No one I asked had ever heard of this ghost and I was about to write it off as some ghosthunter’s wishful thinking until I happened to mention it to my friend Adelia.

She had lived in Mansfield during many decades of its history, and played about a thousand hands of bridge with hundreds of women in town while they chatted and gossiped, so she seemed a likely source to have heard something.

It turned out Dee did not believe in ghosts at all — having buried a number of husbands she didn’t want to think of them snooping around in the present, and would prefer they remained conclusively in the past.

But when I mentioned the Ohio Theater she did snap to attention. She said the one who I needed to talk with was her mother. If Dee was old, her mother was not exactly ancient but certainly venerable.

The old lady was named Leta Van Geem. She never got out of bed anymore and didn’t have long to live when I spoke with her, but she was cheerful and happy to talk about anything at all … except the Ohio Theater.

Every time I steered her in that direction she pointedly veered away. I wondered if maybe she couldn’t understand what I was asking. After she had led me a merry chase for long enough, Dee finally stepped in on my behalf. She smiled at me sweetly, then turned to the old woman and said very slowly and distinctly, “Mom. He wants you to tell him about the balcony.”

When the old lady looked back in my direction she had a different kind of focus in her eye — like she was sizing me up and calculating the cost of her story and maybe weighing the risk like it was a wager.

She looked long at Dee, and then back at me and apparently decided I was a tolerable bet.

Leta couldn’t remember what year it happened, but she said she would never forget the movie she was watching: it was Desire with Marlene Dietrich. She had a rare day off in the middle of the week and just wanted to get away from everybody for a while, so she went to the movies.

It was the 1930s and money was tight, but people always had enough small change for a movie. The place was relatively full for a matinee, yet for some reason she was the only person sitting in the balcony.

Part way into the film she saw a young woman come in and sit a few rows back, and the only reason she noticed her was because the woman seemed to be apologizing and excusing herself though there was no one at all around her.

The girl seemed almost afraid, and it moved Leta enough to consider for a moment going over to sit with her so she wouldn’t have to be alone. But then Gary Cooper walked onto the big screen and she didn’t look away from the movie again.

At the climax of the film, in the last reel when Dietrich’s romance was crumbling, Leta heard weeping behind her — not just crying but breathtaking, soul-wrenching sobbing. She thought, “This movie is sad, sure, but it’s not that sad.”

The profound volume of emotion coming from a few rows back touched her heart, and Leta turned around to look. To her astonishment, there was no one there.

Leta never went back up into the balcony again, and wouldn’t go there even in the company of others.

The Poetry of it

What is most intriguing to me — with layers of meaning — is the concept of a ghost in a movie house: where lives are represented as projections of light, and lights are lowered so that in the dark we might see more clearly shadows of life.

And movies themselves — an art form where the story always unfolds, year after year, in a perpetual present tense, outside of time: which is exactly how this story began, as the very definition of a ghost.

There are many moments in Mansfield history I wish did not ever have to end, among them are all the hours I spent with Adelia Van Geem Hautzenroeder.